The actress has been unanimously praised by fans for her performance as the first ever female Time Lord, and the viewing figures matched up. 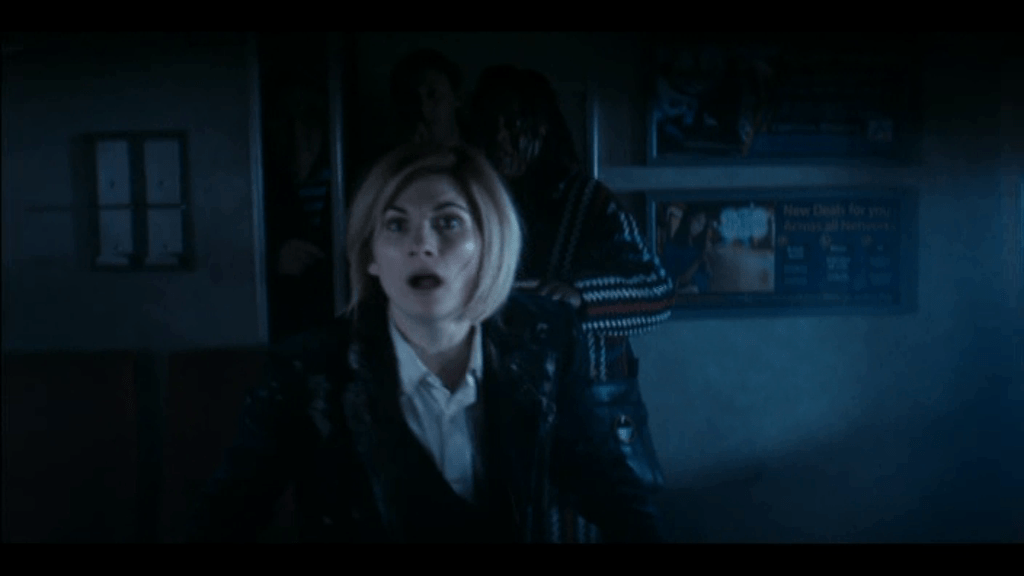 Last year's series opener brought in just over half as many viewers at 4.6 million.

TV bosses will be hoping the new cast and Sunday time slot will help revive ratings. 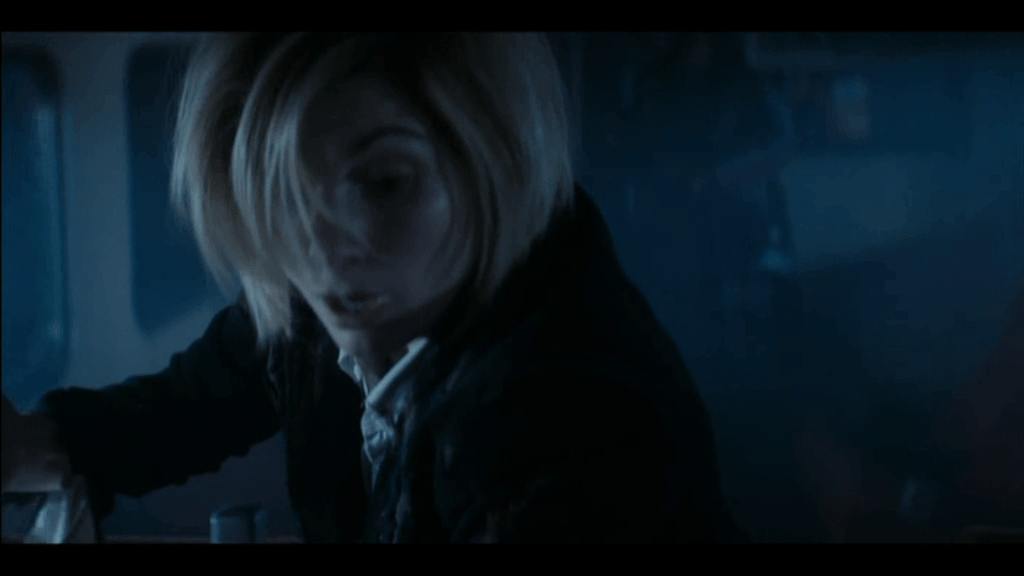 Who fans went into meltdown last night as Jodie made history by becoming the first female to take over the role.

Viewers hailed as her as the "best ever" doctor after she made an electrifying entrance to the new theme tune.

Fans finally got to see the actress in action as she made her debut in the role in the BBC1 show by crashing through the roof of a train.

Jodie, 36, was introduced to new companions Bradley Walsh as Graham, Tosin Cole as Ryan and Mandip Gill as Yasmin after the Doctor was ejected from her Tardis and crash landed in Sheffield. 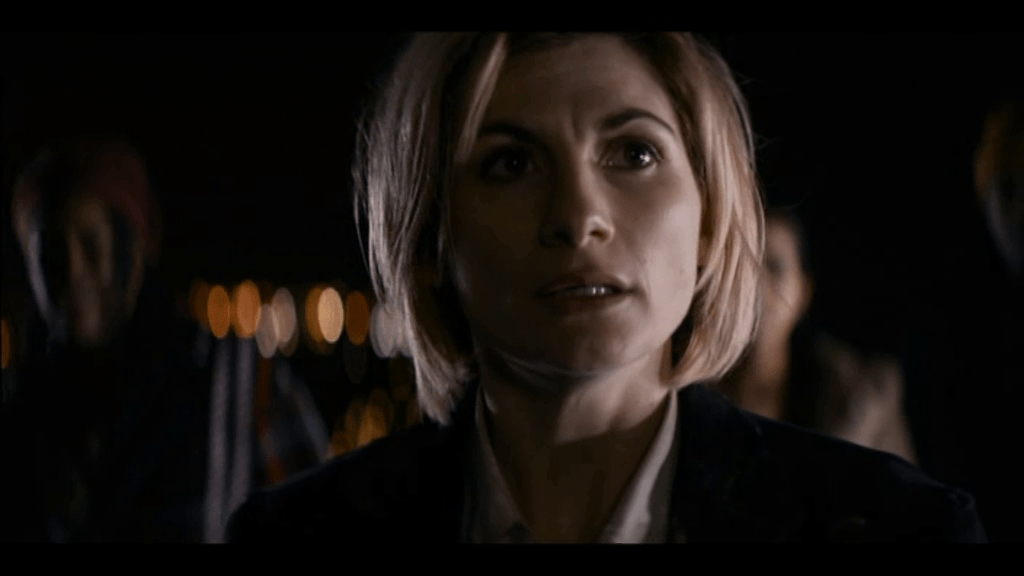 After 10 minutes of waiting, fans finally got to see her appear on screen – and many were left in tears as the new theme tune played during her poignant arrival.

Another wrote: "Jodie Whittaker is amazing, and I am so overwhelmed that I'm sitting here crying tears of joy and pride. #DoctorWho."

After finding herself on the stopped train, the new doctor spent a moment acknowledging her new form. 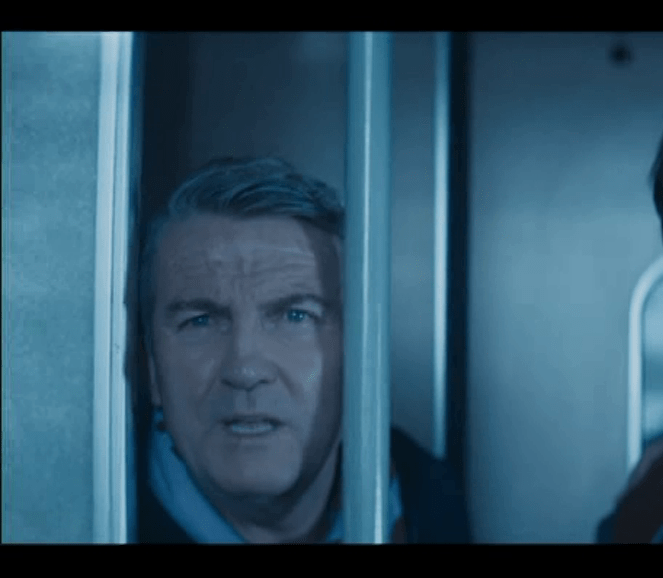 When a train guard called her "madame", the doctor was confused to find out she was actually a woman.

She joked: "Half an hour ago I was a white haired Scottish man."

Her sonic screwdriver also got a makeover – she had to make a new one and branded it a "Swiss Army sonic – now with added Sheffield steel".

The star's quirky humour and passion resonated with fans, who have already declared Jodie to be the "best doctor ever". 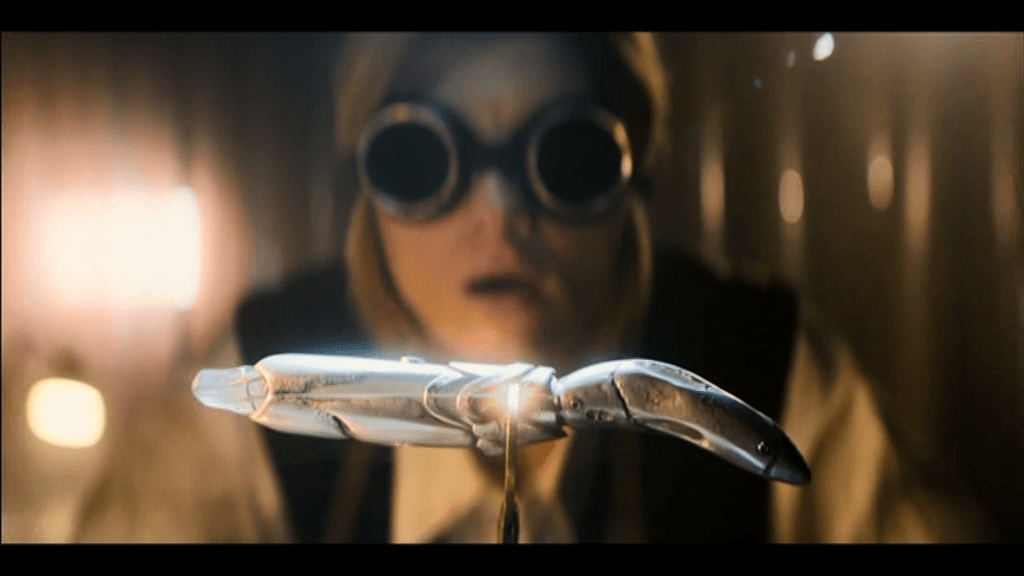 One wrote: "Jodie is the best doctor by so far #doctorwho."

Another added: "13th doctor really is the best doctor #DoctorWho."

There were plenty more tears at the end of the episode as Ryan's beloved gran Grace died after an explosive showdown, leaving him and his dad Graham to help the doctor along with Yasmin. 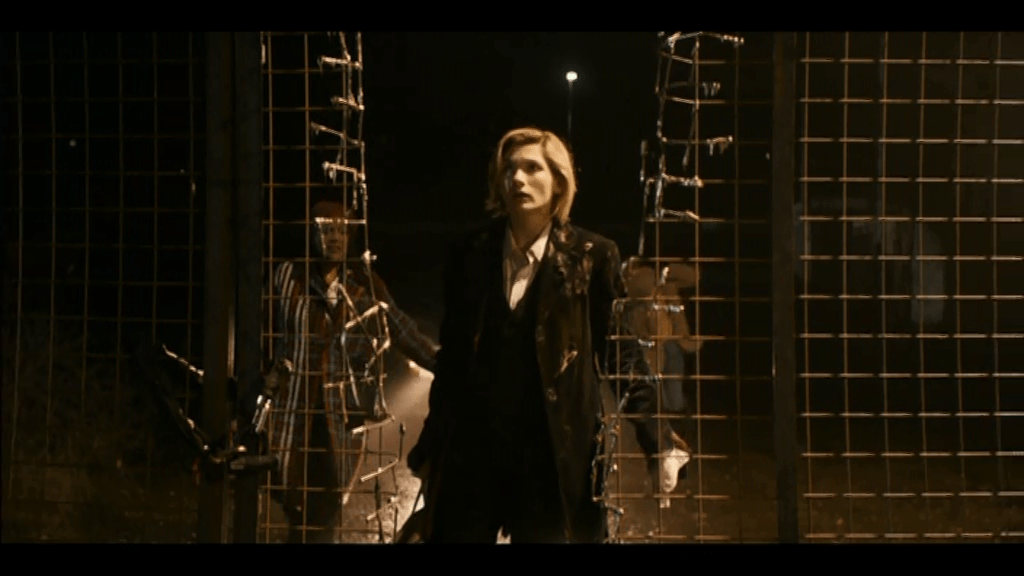 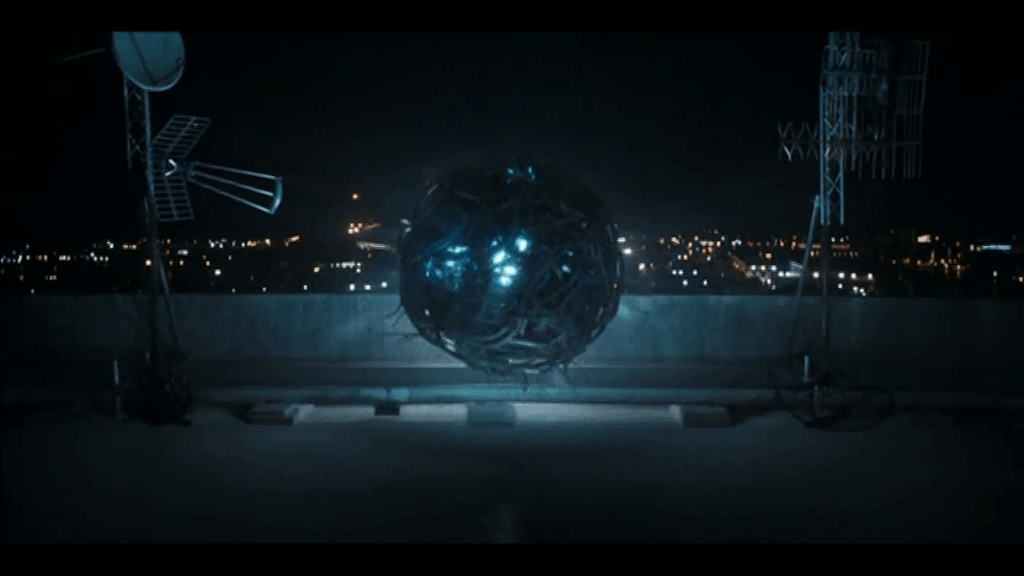 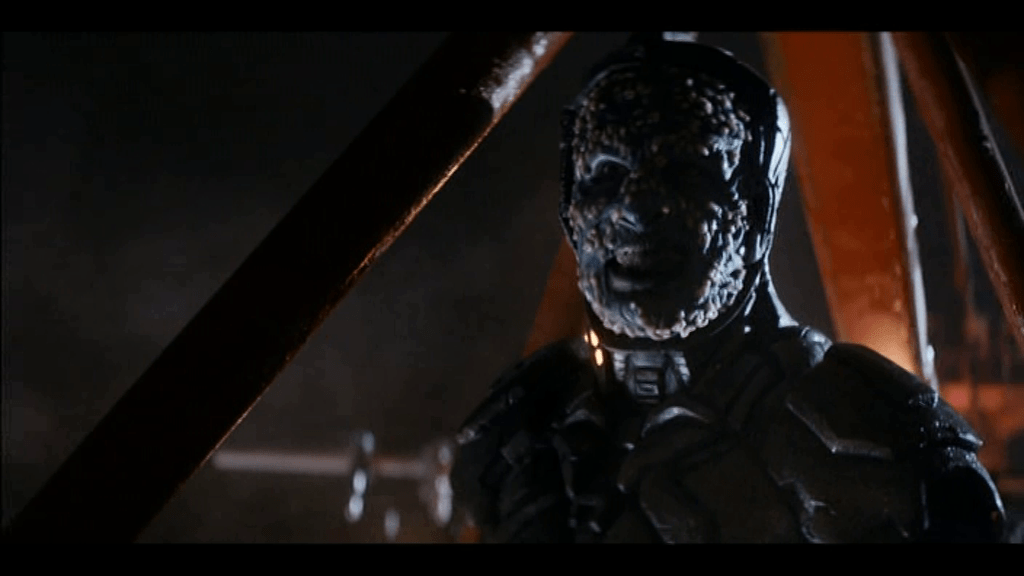 At the end, the Doctor got a makeover, and even hinted she's been a woman before as she declared: "It's been a while since I bought women's clothes.

She then went in search of her tardis and accidentally took her new pals along with her.

The episode is the first of the new series, and fans were also full of praise for the stunning special effects and gripping story. 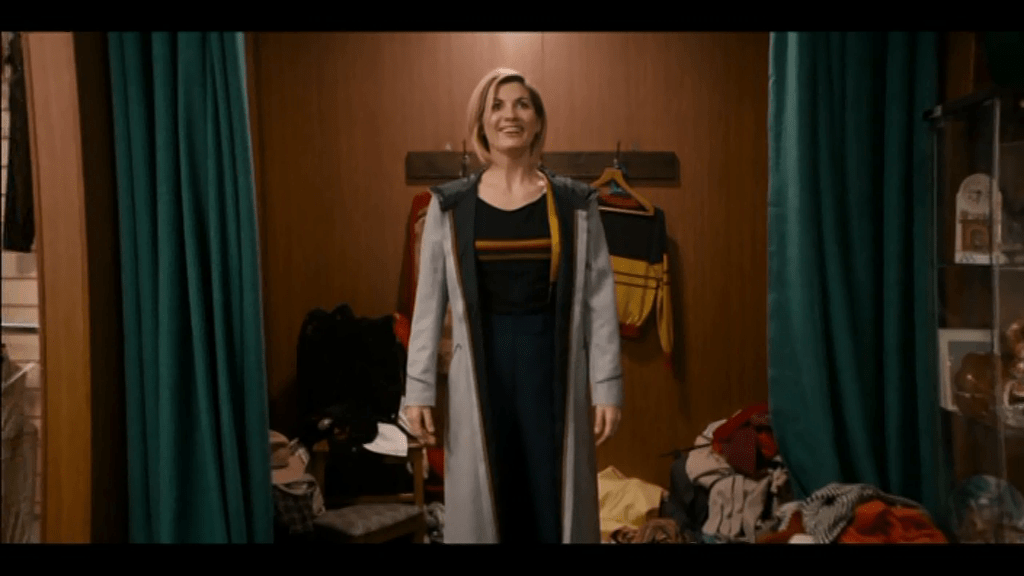 Jodie  was revealed as the 13th Doctor last year, with BBC bosses confirming she would be taking over from 12th doctor Peter Capaldi.

The series continues next Sunday night, when fans will finally get their first look at the new title sequence, which was missing from last night's show.