The sister of legend Chloe admitted in last night’s finale she is bisexual. 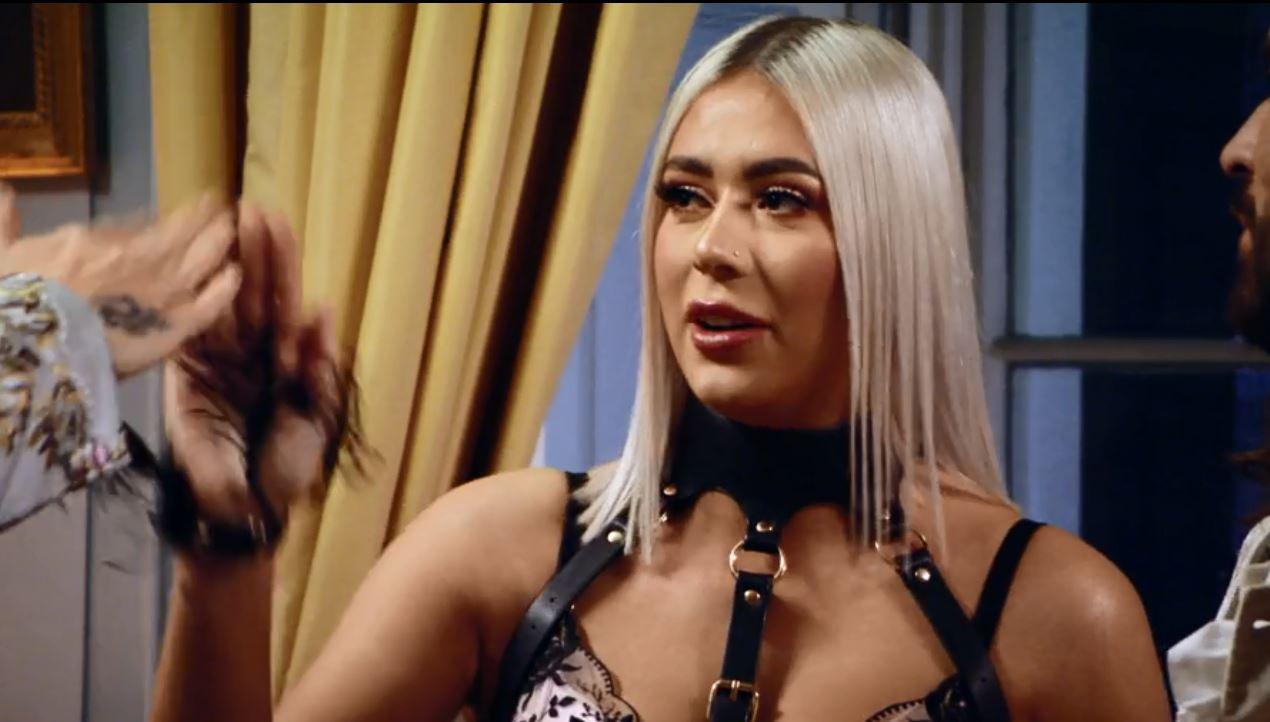 She told pals Pete Wicks and Bobby Norris she was single and looking for men and women.

And in the next series fans are expected to see her have a female love interest in a The Only Way Is Essex first.

A TV source said: “As she said, she’s single but looking at what's out there. They want to try and set her up on the show.

“She goes full time in the show from February when they start filming again.” 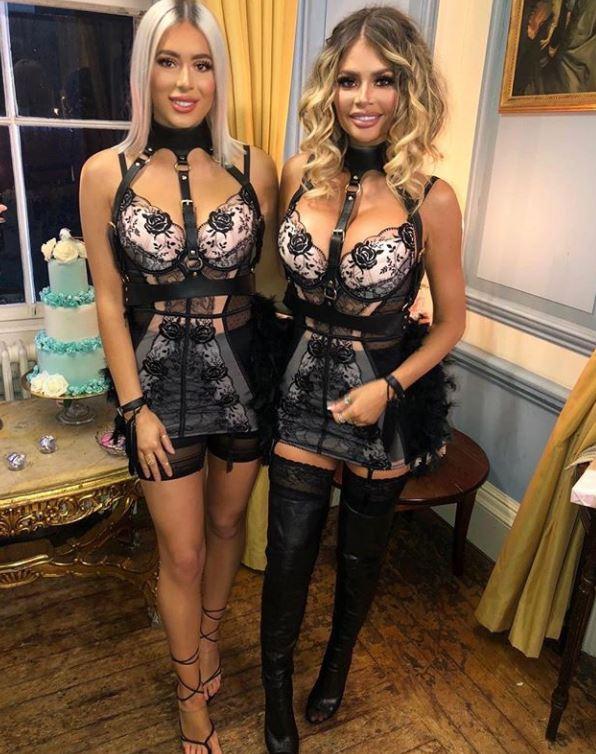 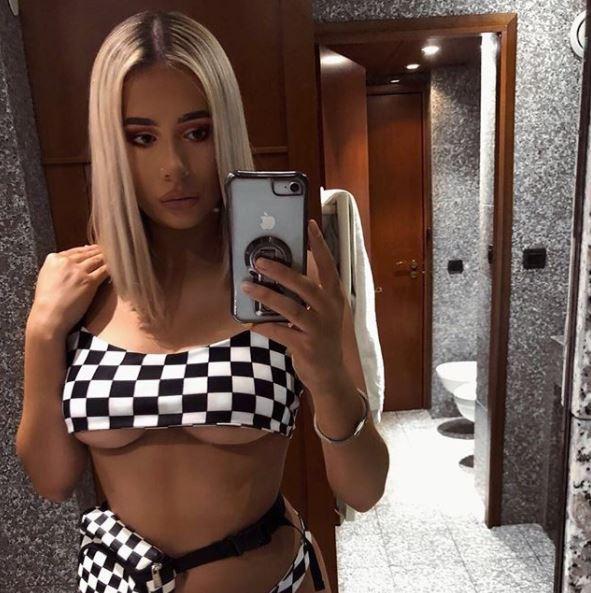 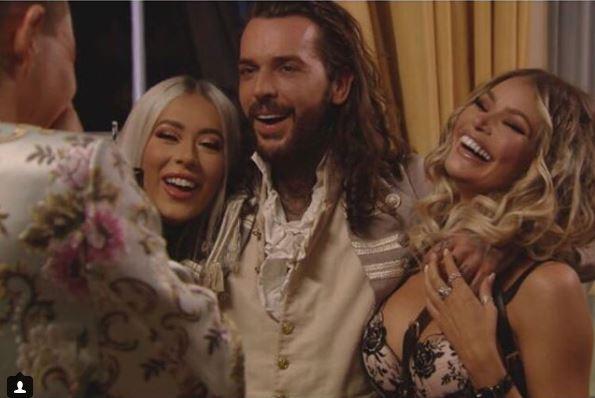 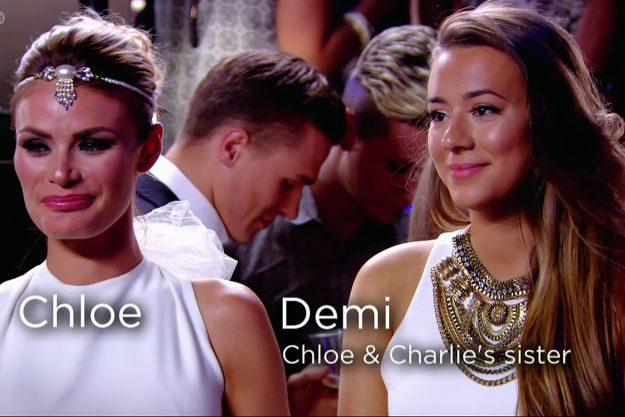 She said: “Oh, always single. Got my eye out, though.

Bobby suggested the pair go out for a night out to pull to which she enthusiastically replied: “We could have a right little gay night, couldn’t we?” 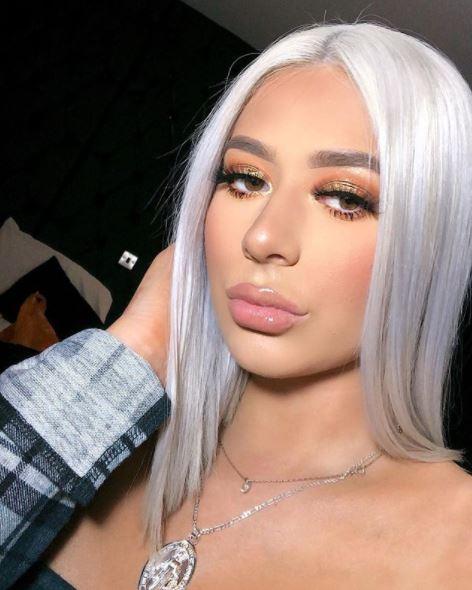 Demi is the younger sibling of Chloe and brother Charlie.

She also has another sister Frankie.

Demi works as a make-up artist and brand ambassador which she shows off on her Instagram page.

She originally made an appearance on the show in 2014 during an episode in series 12.

Charlie had been encouraging his siblings to get along better with his girlfriend at the time Ferne McCann.

Her spokesman Dean Rowland said: “Demi is bringing a whole new audience to the show, a showing an up to date side to Essex.

"Everyone is proud of her coming out on the show.”