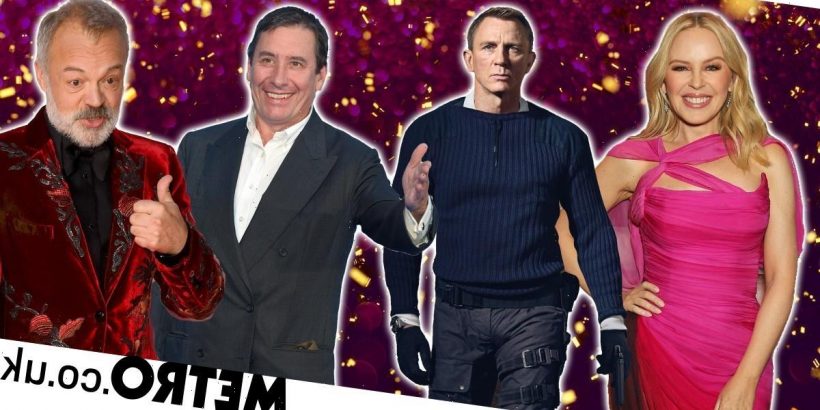 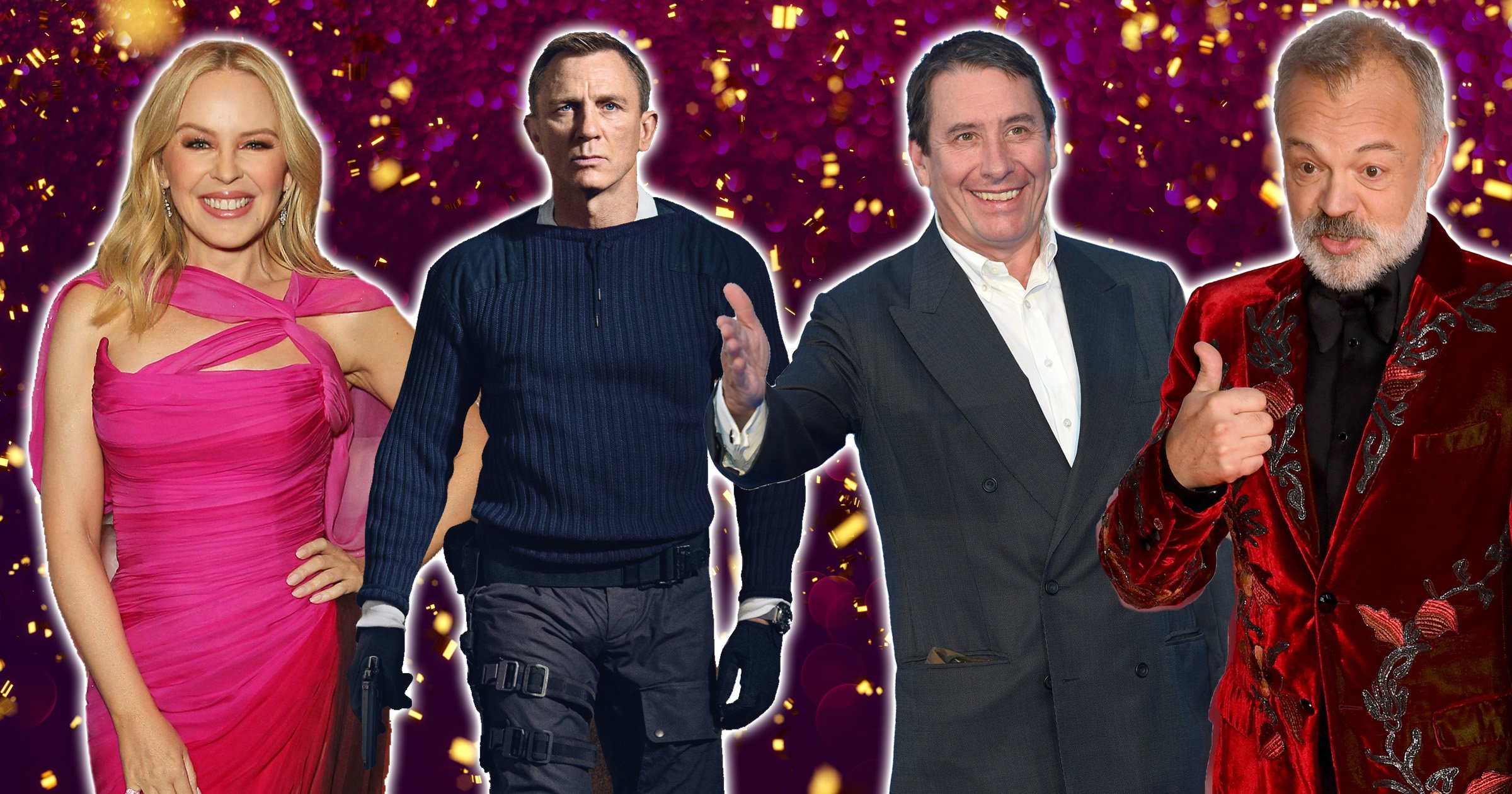 It’s New Year’s Eve, and plenty of people will be thankful this rollercoaster of a year is almost over.

Borrowing the words of Gogglebox narrator Craig Cash, in a year when the world was continuously turned upside down, we watched lots of good telly.

And we’re in for yet another day of cracking TV with BBC, ITV, Channel 4 and more pulling out all the stops to end 2021 on a high note.

So if you plan to ring in 2022 on your couch, surrounded by chocolates and a take away, this is for you.

(Or, if you plan to party the night away but want to record some great TV to soothe the hangover the next day, this also works for you!)

BBC One is an absolute cracker this New Year’s Eve, starting the afternoon with an absolute must-watch.

Disney’s Coco will air on BBC One at 2.40pm, a funny, touching and sometimes heartbreaking adventure which the entire family will enjoy (and, potentially, shed a tear at).

As the day goes on, viewers can enjoy celebrity game show specials, the guaranteed drama of EastEnders, a star-studded Graham Norton Show line-up and a massive party hosted by Years & Years’ Olly Alexander, Kylie Minogue and the Pet Shop Boys.

From classic films to musical history, insanely difficult quiz shows to stand-up comedy, BBC Two has something for everyone this New Year’s Eve.

Michael Fassbender stars in Jane Eyre at 12.30pm, while the brainboxes will make you feel like an absolute imbecile in Christmas University Challenge at 8.30pm.

All this leads up to Jools Holland helping us ring in the new year from 11.25pm with his yearly bash, his ever-popular Annual Hootenanny.

ITV is bringing us an all-day marathon of TV favourites, from Celebrity Supermarket Sweep, all the drama on Emmerdale and Coronation Street and the brilliant Daniel Craig Bond film, Spectre.

Following the action after 007, ITV News will air the Big Ben Bongs (try saying that five times fast) with the show beginning from 11.45pm.

Channel 4 kicks things off early on New Year’s Eve with the brilliant A Series of Unfortunate Events, adapted from the best-selling books and featuring a star-studded cast including Jim Carrey, Billy Connolly and Meryl Streep.

A festive episode of Chateau DIY, Royal documentary Christmas at Chatsworth House and iconic film Indiana Jones and the Temple of Doom follows the strong start to the day.

Viewers can also watch the New Year’s Eve special of The Last Leg at 9.00pm, which is guaranteed to be a cracker.

11.20am Lemony Snicket’s A Series of Unfortunate Events

6.45pm Indiana Jones and the Temple of Doom

12.05am Four Weddings and a Funeral

Channel 5 is going all out for New Year’s Eve, with four fantastic family movies in a row from early morning: Chitty Chitty Bang Bang, Jumanji, Hook and Night At the Museum.

You can also get into the party mood with Britain’s Favourite Party Songs at 9.00pm, followed by Britain’s Greatest 80s Songs at 10.55pm, which will have you singing and dancing in your living room as you welcome 2022.