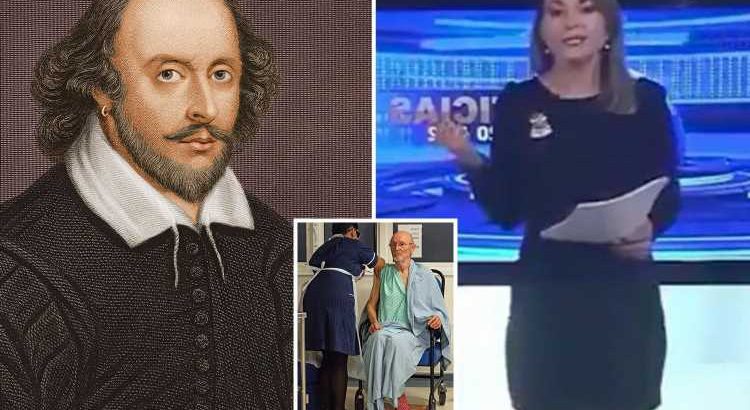 A NEWSREADER has been mocked after gravely announcing the death of William Shakespeare – 405 years late.

Argentinian presenter Noelia Novillo reported that the Bard had passed away, after getting him confused with an 81-year-old from Coventry. 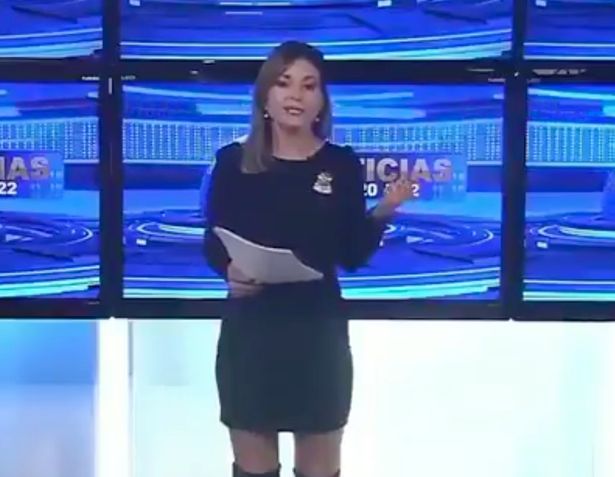 Newsreader Noelia explained that Shakespeare, author of plays including Romeo and Juliet, was the first man in the world to get the Covid vaccine.

But she was mixing him up with William ‘Bill’ Shakespeare, who made history by getting his jab in December but sadly died this week.

The confusion meant Canal 26, a news channel based in Buenos Aires, paid tribute to the playwright, who died in 1616 aged 52.

Reporting in Spanish, she said: "As we all know, he’s one of the most important writers in the English language – for me the master." 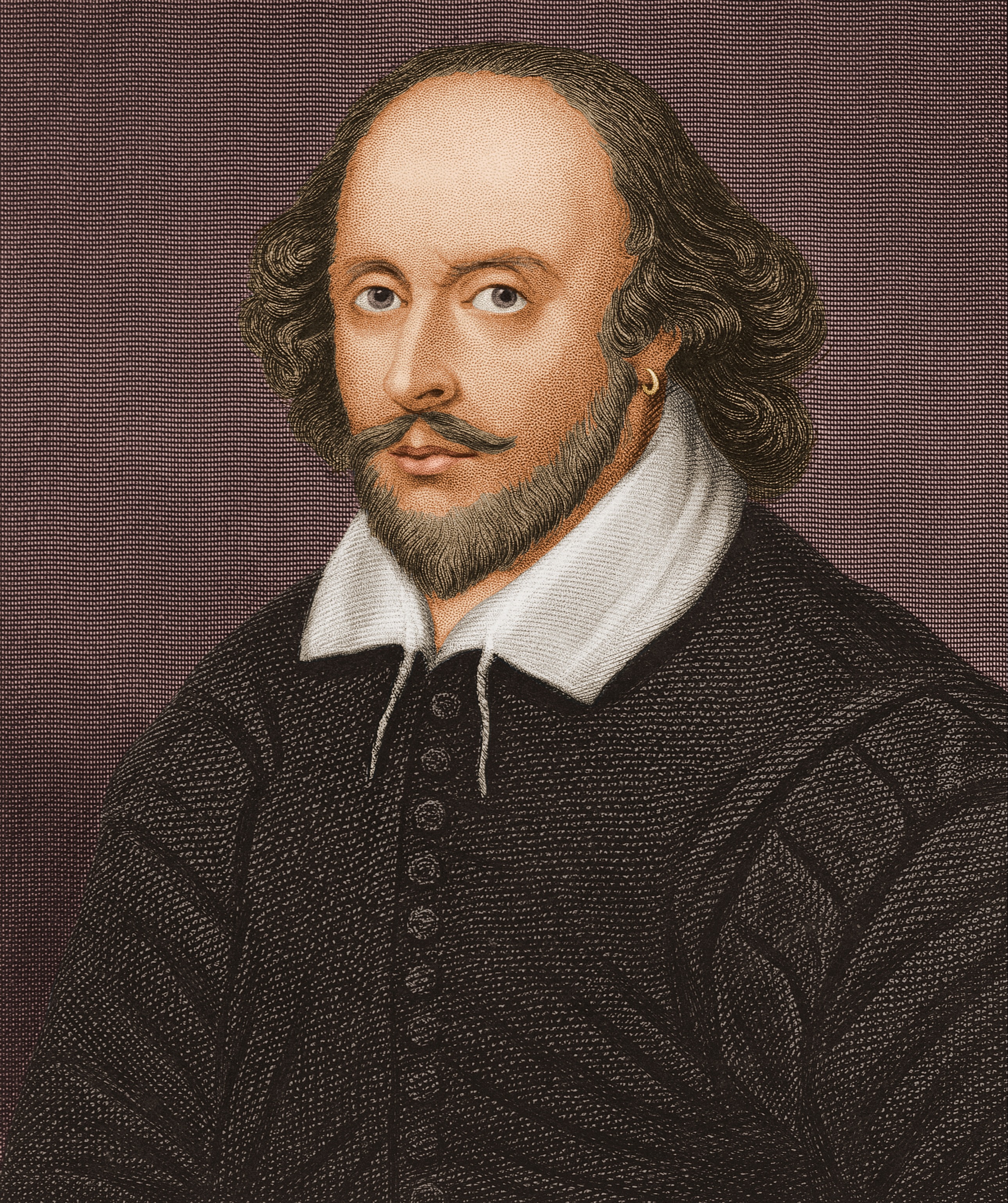 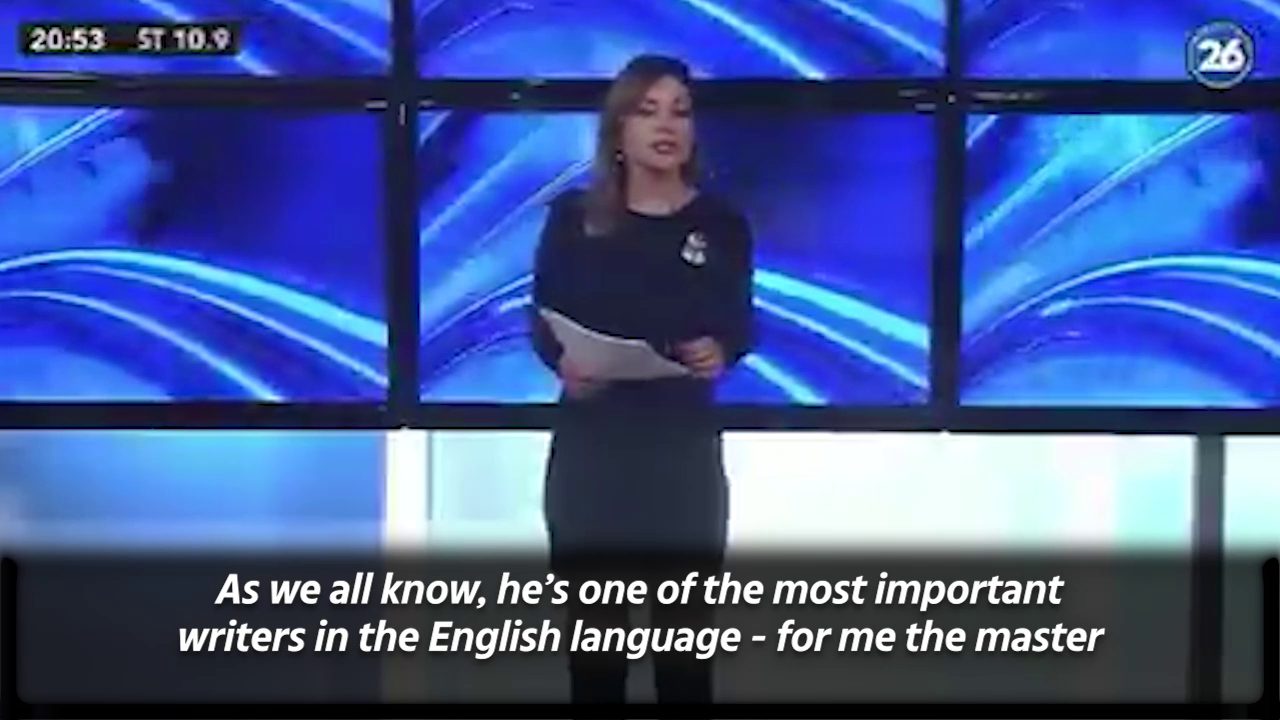 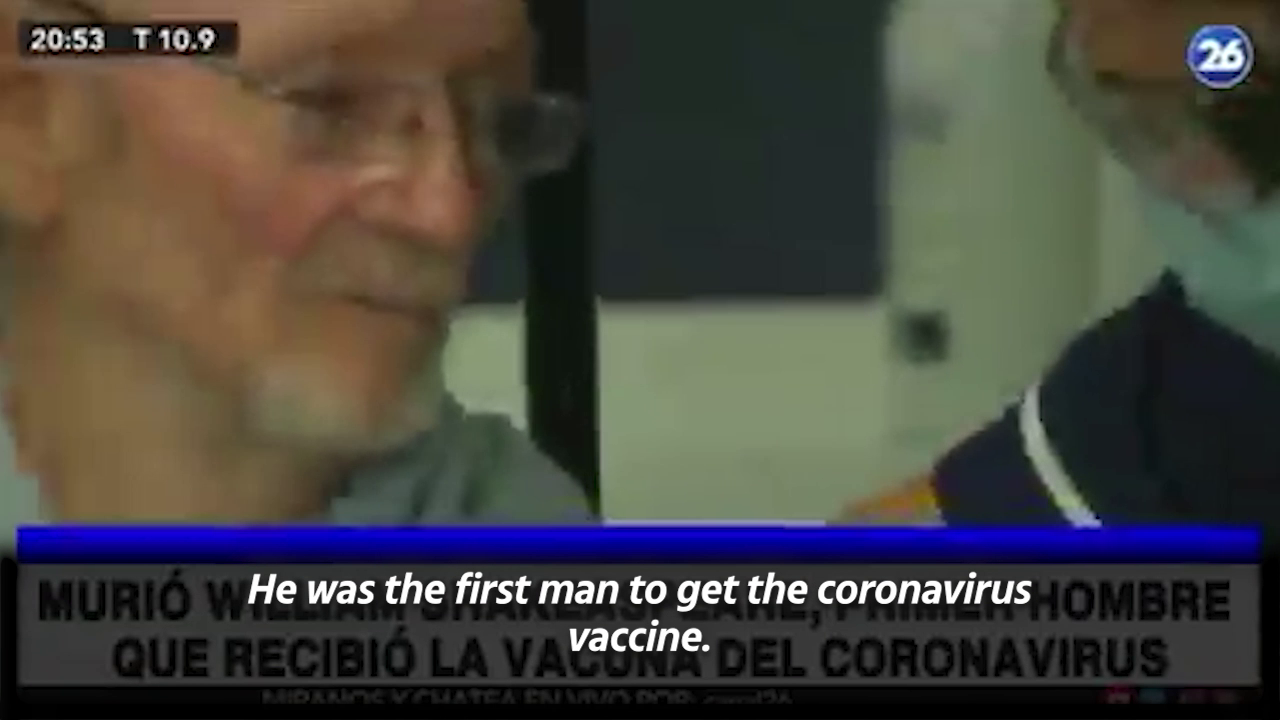 Noelia explained: "We've got news that has stunned all of us given the greatness of this man.

"We're talking about William Shakespeare and his death. We'll let you know how and why it happened."

As images of Bill played, she went on: "Here he is. He was the first man to get the coronavirus vaccine. He’s died in England at the age of 81."

The blunder has spread across the internet with one joker writing: "The Montagues and the Capulets went to the wake." 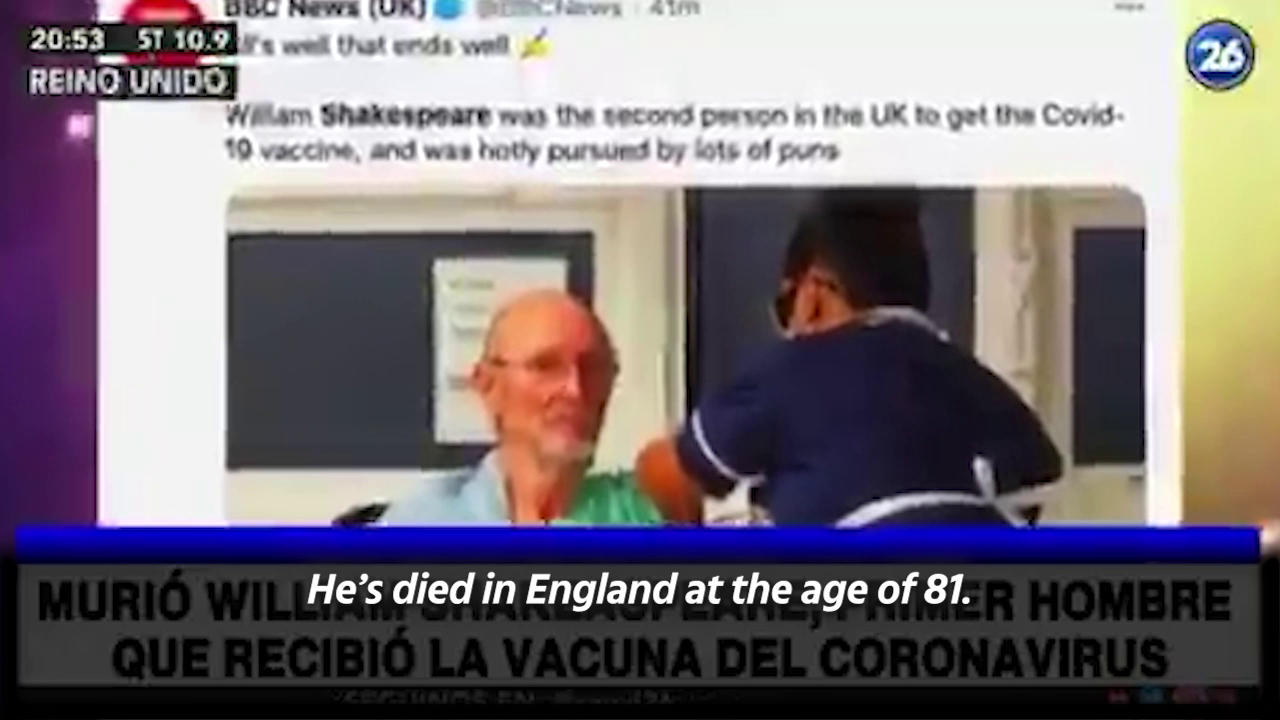 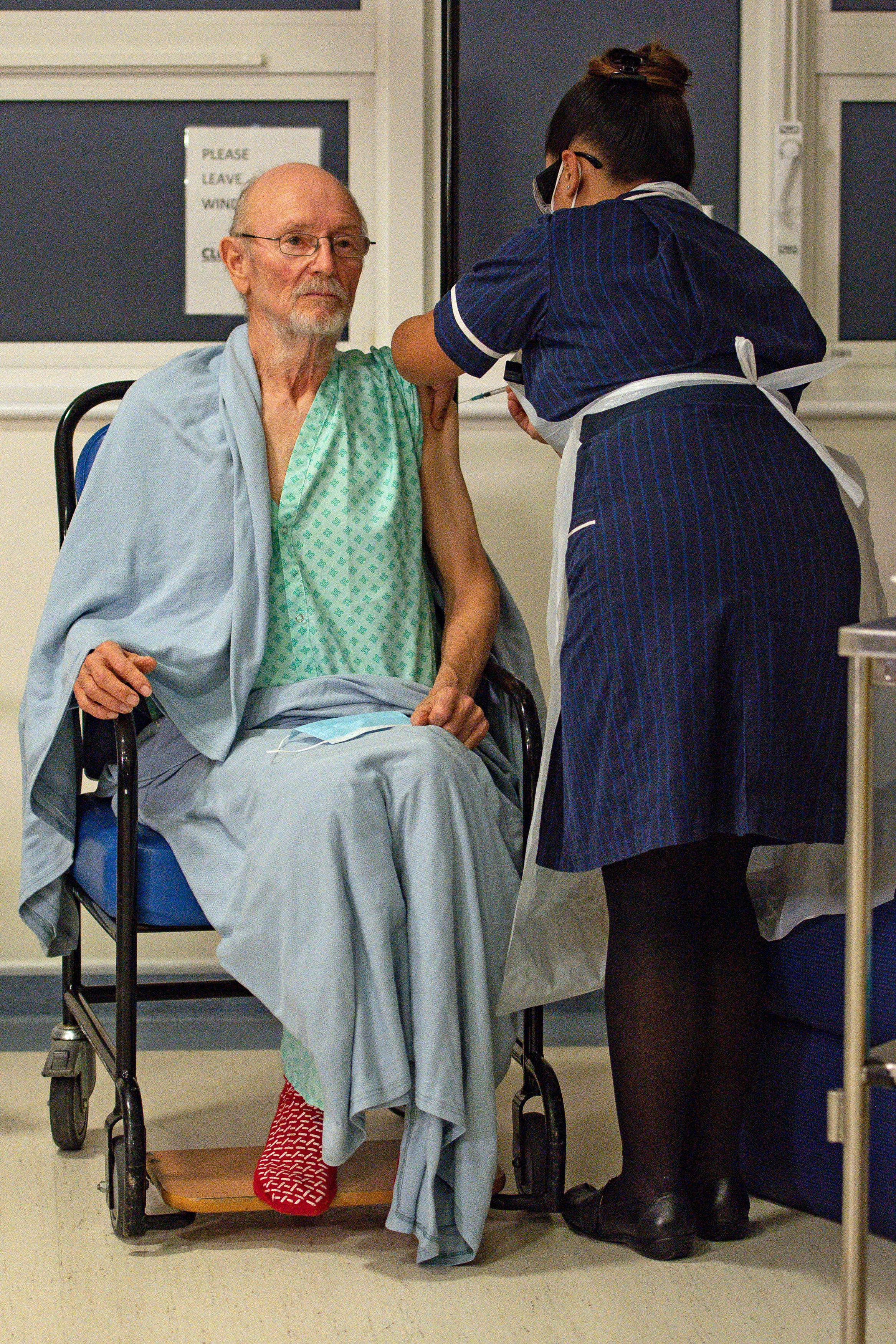 Another wrote: "Such a fuss over William Shakespeare’s death, but they didn’t mention that he was in such a bad way that he hadn’t produced a hit in centuries. Over-rated."

Shakespeare – the playwright – died on 23 April 1616 in his hometown of Stratford-upon-Avon, Warwickshire, after a boozy night out.

John Ward, the vicar of Stratford, wrote in his notebook at the time: "Shakespeare, Drayton, and Ben Jonson had a merry meeting and, it seems, drank too hard, for Shakespeare died of a fever there contracted."