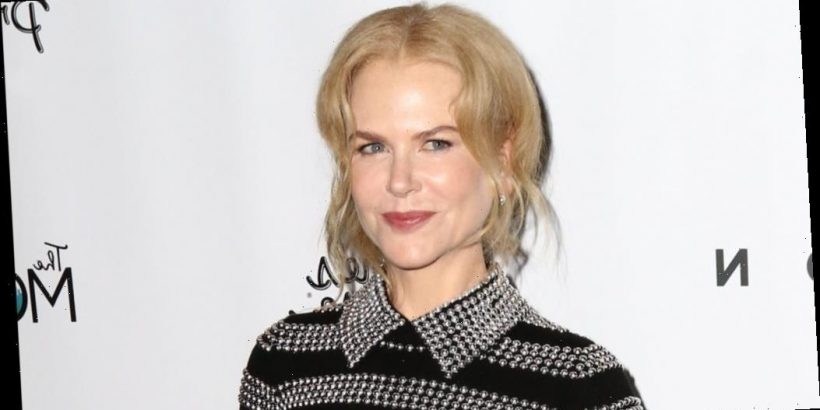 Amazon Studios has acquired the rights to Norwegian film Hope for series adaptation, with Nicole Kidman attached to star and be executive produced under her Blossom Films banner. Kidman most recently received rave reviews for her performance in the hit HBO limited series The Undoing.Per Saari is also exec producing.

Hope has been selected as the Norwegian entry for Best International Feature Film category at the 2021 Academy Awards. With suspense, mystery, tragedy and humor, the series HOPE will chronicle twelve days of a family’s Christmas together, the unravelling of a marriage, with six children between them, in this large complicated blended family drama. Hope is a falling in love again story.

The award-winning Norwegian film on which the series is based was written and directed by Maria Sødahl and stars Andrea Bræin Hovig and Stellan Skarsgård. The pic won the European Cinemas Label award for best film in the Berlin Film Festival’s Panorama section and was nominated for best director and best actress at the 2020 European Academy Awards.

Besides The Undoing, Kidman can be seen next in the highly anticipated Hulu series Nine Perfect Strangers and the Robert Eggers Viking pic The Northman. Kidman is represented by CAA, Media Talent Group, attorney Alan Wertheimer.