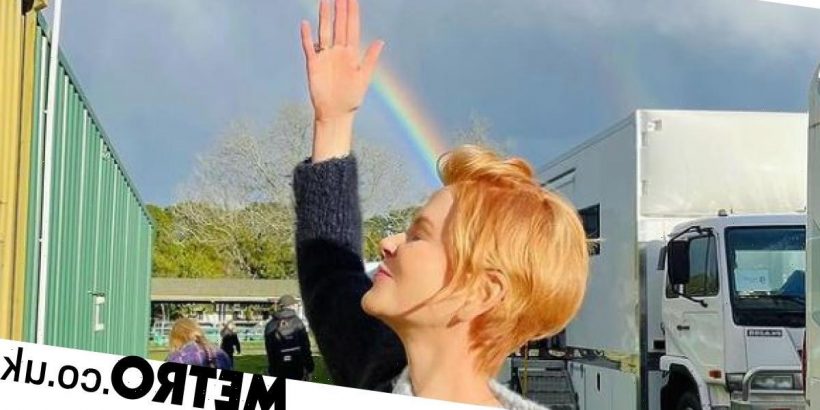 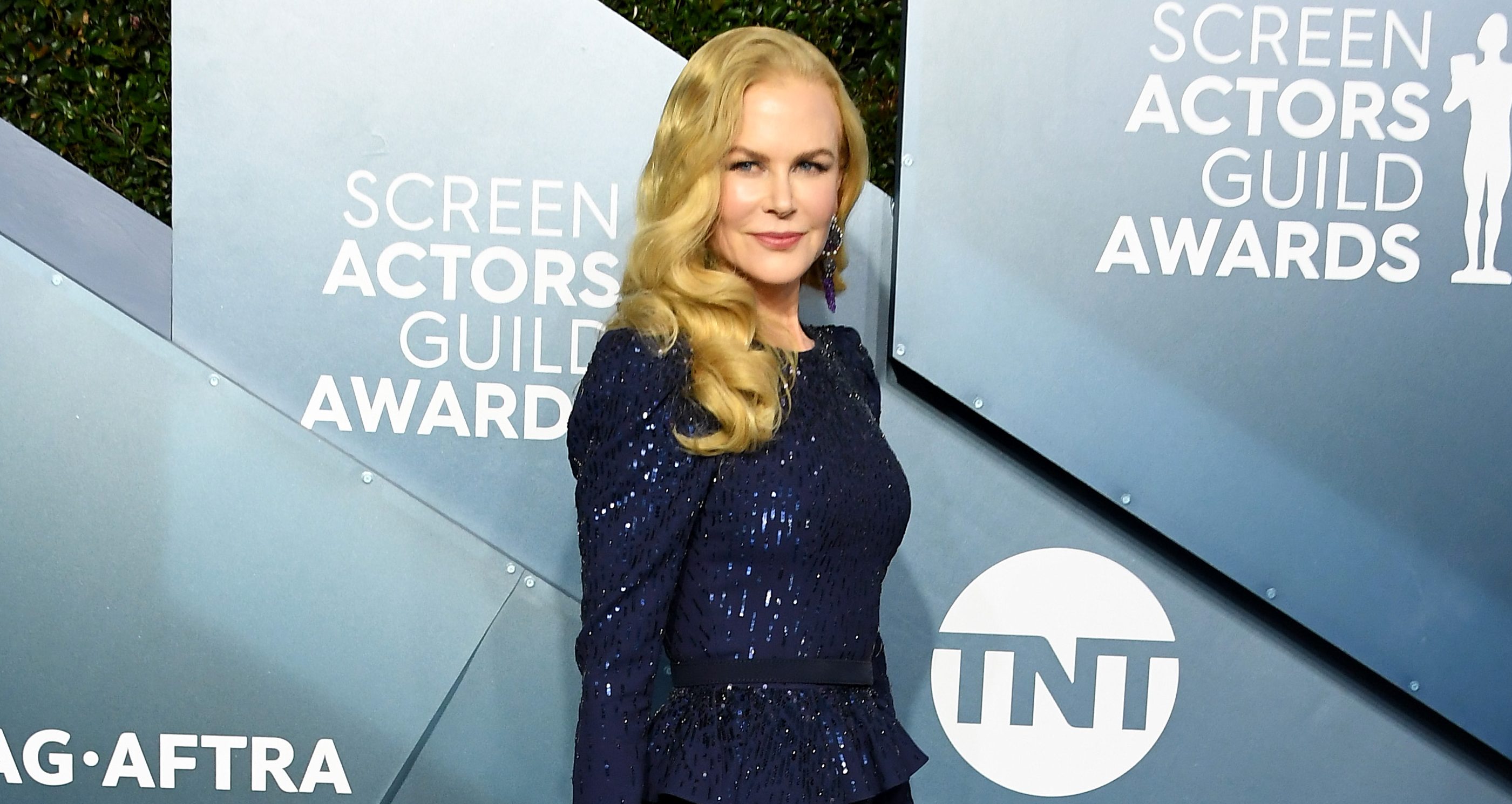 Nicole Kidman has shown off her new cropped haircut ahead of her upcoming female-led TV series Roar and viewers are living for her transformation.

The Australian actress, 54, posted a photo on Instagram of her strawberry blonde pixie hairstyle with a rainbow breaking through the sky behind her.

The eight-part Apple TV series is based on Cecelia Ahern’s collection of 30 short stories published in 2018, with each darkly comedic feminist tale exploring women’s experiences and perspectives.

‘On set’, Nicole captioned the post with a rainbow emoji and the hashtags ‘Roar’ and ‘Female filmmakers’.

Fans immediately flooded Nicole with compliments, with one calling the new look ‘so majestic and just fabulous’.

Echoing a similar sentiment, another simply penned: ‘WORK IT, QUEEN!’

Nicole has previously played Celeste Wright in Big Little Lies and won the Oscar for best actress in 2003 for portraying the writer Virginia Woolf in the drama The Hours.

In Roar, Nicole will star alongside Cynthia Erivo, Merritt Wever and Alison Brie.

The show was created by Liz Flahive and Carly Mensch, who previously made the comedy-drama series Glow about a women’s professional wrestling circuit.

Roar will air on Apple TV.