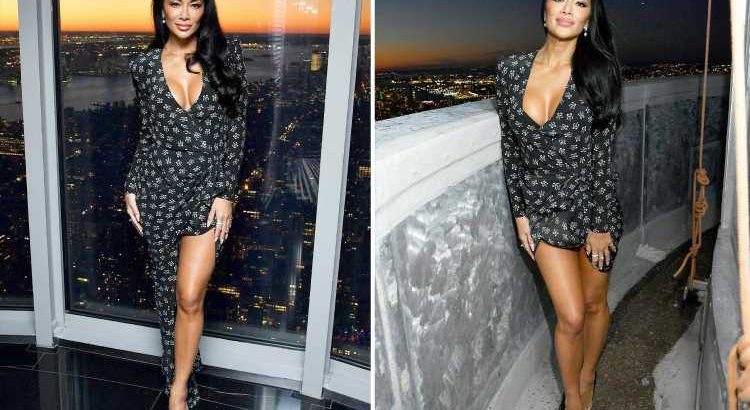 POP star Nicole Scherzinger battles to hold down her dress on  top of the windy Empire State Building.

The star, 43, was visiting the New York skyscraper to promote her upcoming US live TV performance in the hit musical Annie. 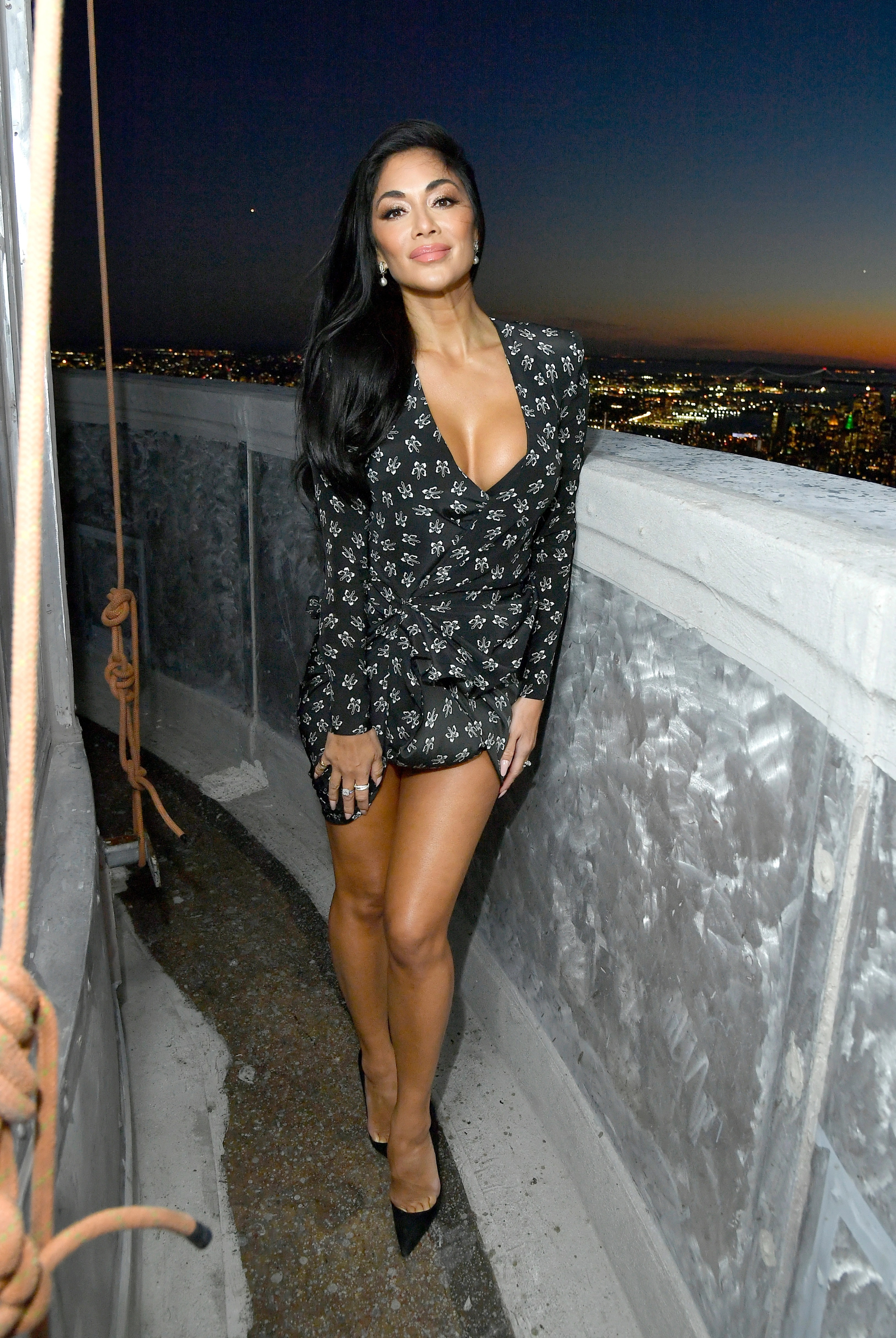 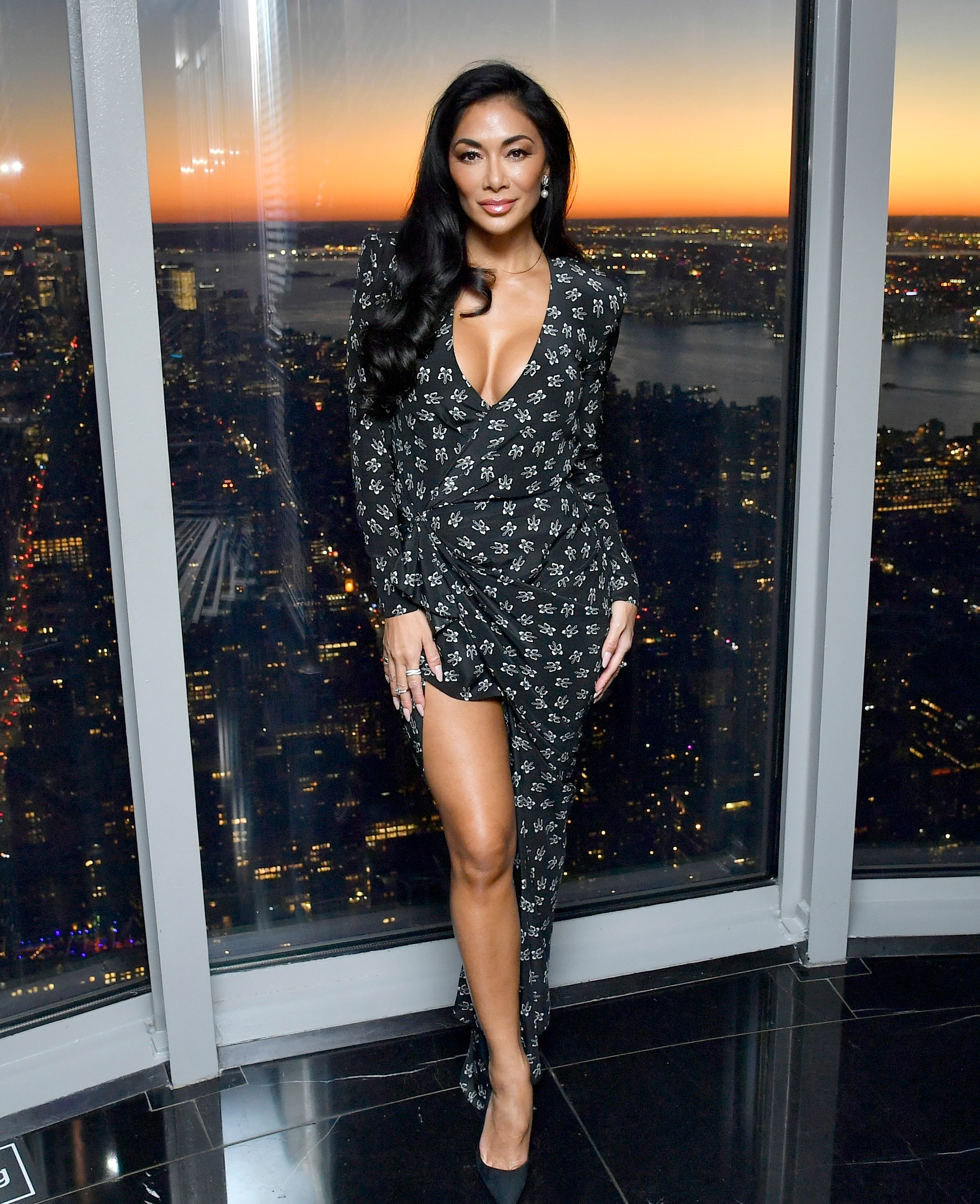 For Nicole, it will be a breeze.

The singer is currently dating Rugby star Thom Evans after the pair met in 2019 on the set of The X Factor: Celebrity.

Things are also looking up for fans of the Pussycat Dolls, after their reunion had looked dead and buried after the group’s founder Robin Antin sued frontwoman Nicole Scherzinger in a spat over earnings last month.

But in a remarkable u-turn, fellow Doll Kimberly Wyatt has given fans fresh hope by revealing the tour will go ahead and is now scheduled for next September – two and a half years after it was originally due to take place. 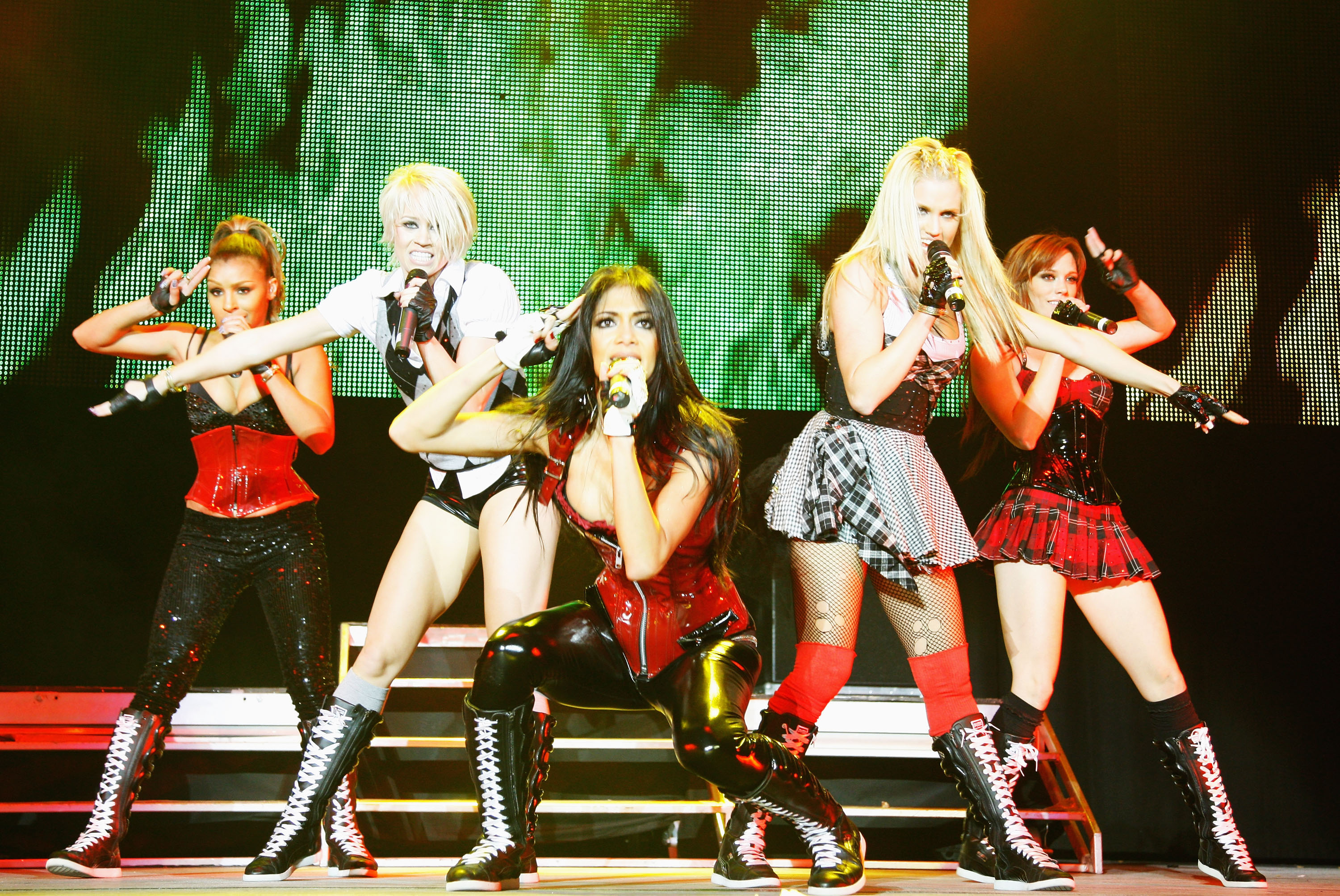