Prince Harry stars in The Me You Can't See trailer

Prince Harry has teamed up with Oprah Winfrey for a new mental health documentary series – The Me You Can’t See. The show which is available to watch on Apple TV+ features contributions from singer Lady Gaga, Syrian refugee Fawzi, and DeMar DeRozan of the NBA’s San Antonio Spurs, among many others. The Duke of Sussex, who is an executive producer of the documentary is seen in conversation with chat show host Oprah and together they have a frank and open discussion about mental health, the stigma that still surrounds it and their own personal battles. The former senior royal also opens up about his early memories of his mother Princess Diana being chased by the paparazzi, her death and having to attend her funeral. He explained how he didn’t get the chance to “process her [Diana’s] passing” when he was 12 years old and the impact this later had on him as an adult.

Prince Harry said: “I always wanted to be normal as opposed to Prince Harry just being Harry. It was a puzzling life.

“But unfortunately when I think about my mum, the first thing that comes to mind is always the same one over and over again; strapped in the car, seat belt across with my brother in the car as well and mother driving and being chased by three, four, five mopeds with paparazzi on.

“She was always unable to drive because of the tears.

“There was no protection,” he added.

“One of the feelings that comes up with me always is feeling helpless. 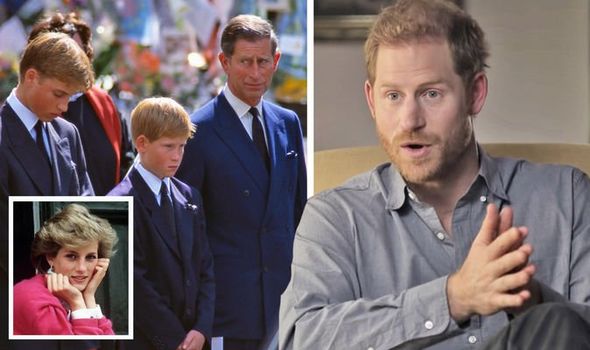 “When my mum was taken away from me at the age of 12 just before my 13th birthday, I didn’t want the life.

“Sharing the grief of my mother’s death with the world, for me the thing I remember the most is the sound of the horse’s hooves going along the mall. The red brick road.

“By this time both of us were in shock. It was like I was outside of my body and walking along just doing what was expected of me. 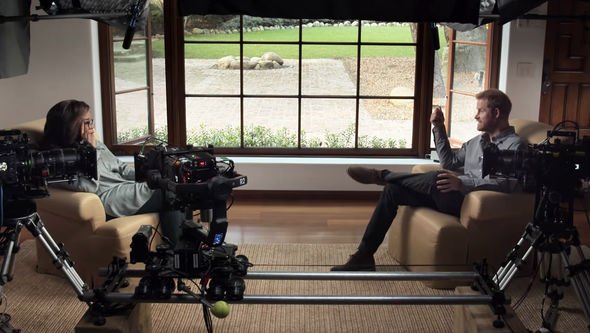 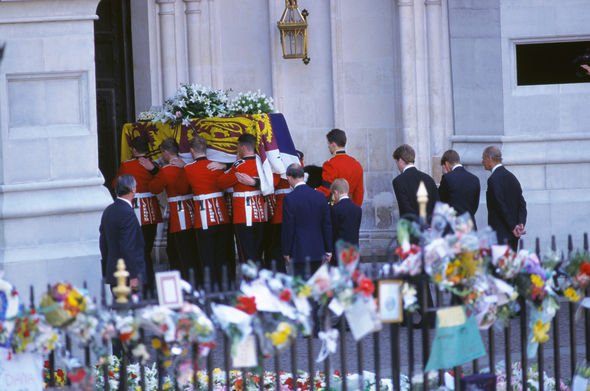 “Showing one tenth of the emotion everyone else was showing,” he continued.

Oprah replied: “As you were speaking, I was thinking, those of who knew your mother and loved her from afar, probably did more processing of her passing than you did.”

“Without question,” Prince Harry remarked. “I was so angry about what happened to her and the fact that there was no justice, at all. Nothing came from that. 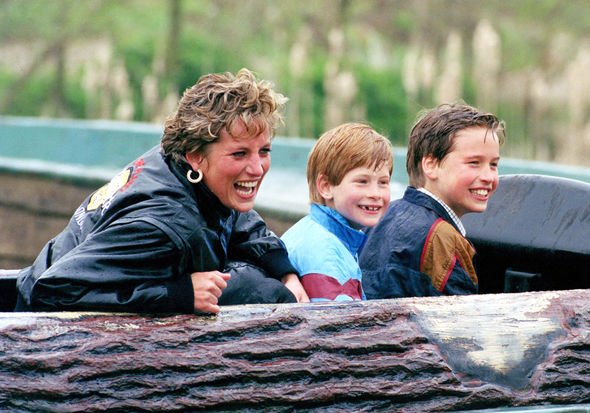 “The same people that chased her into the tunnel photographed her dying on the backseat of the car.

In a conversation with GQ in 1997, he said: “It was one of the hardest things I have ever done.

“But if I had been in floods of tears the entire way round how would that have looked? In the situation I was in, it was self-preservation. I didn’t feel comfortable anyway, having that massive outpouring of emotion around me.”

The Me You Can’t See is available to watch on Apple TV+ now.

If you or anyone you know is suffering with mental health issues, please see Mind’s website here for free and confidential advice and support.