OLIVIA Attwood has landed a huge ITV2 job as the 'new Stacey Dooley' investigating OnlyFans and only sex sites.

The former Love Island star has proved a big draw for the channel with her appearances on Towie and her own reality show, Olivia Meets Her Match. 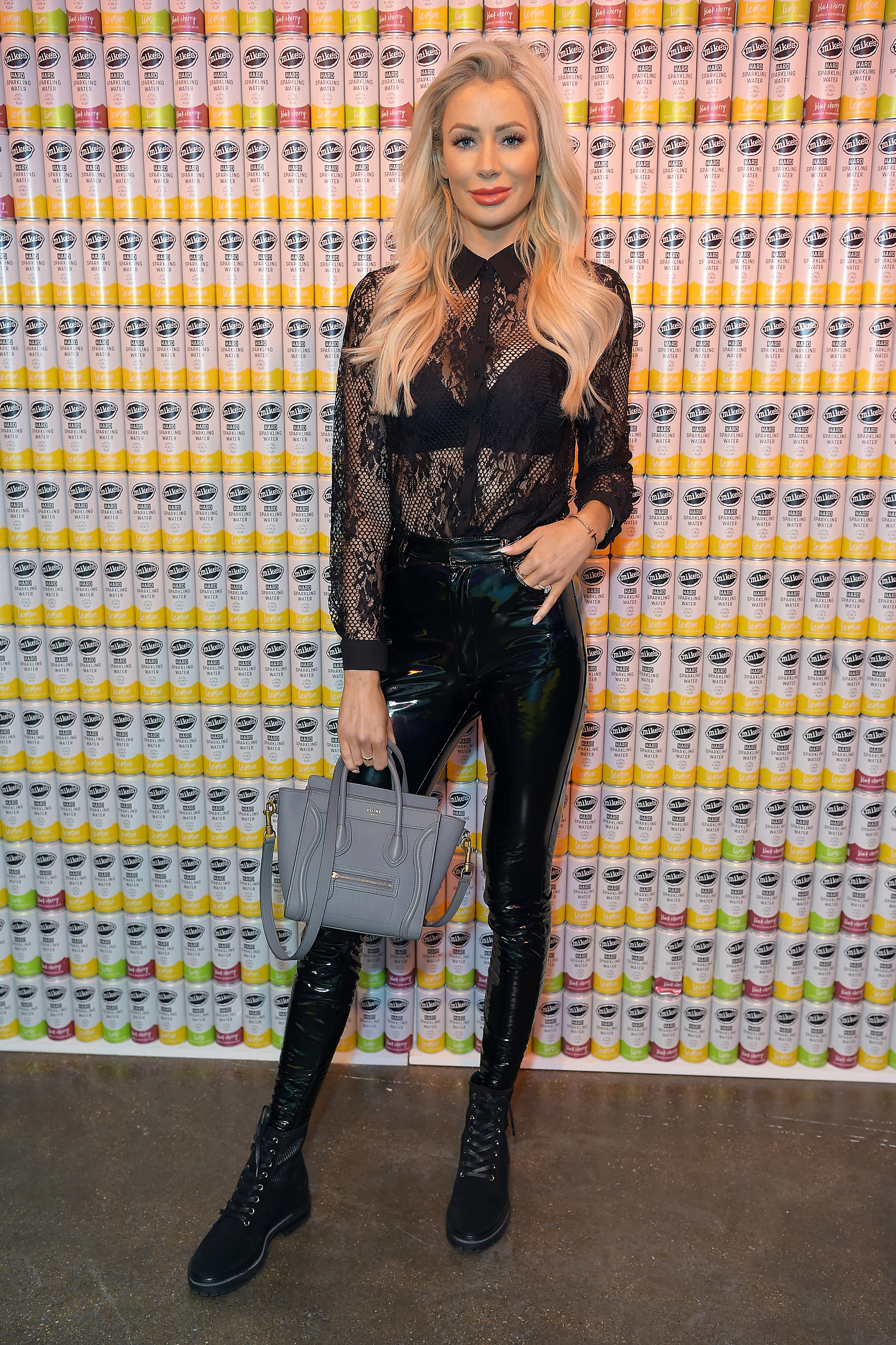 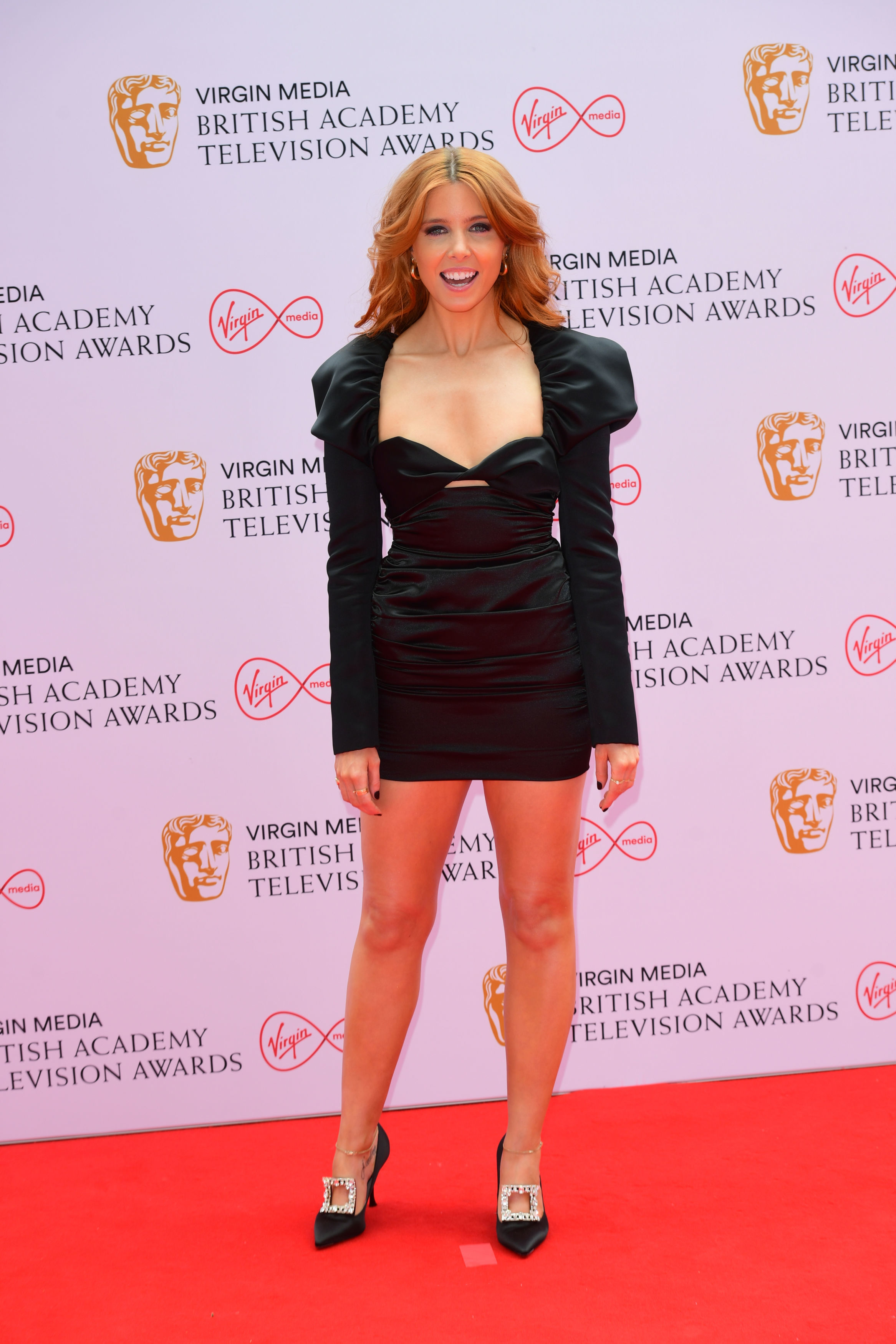 And now ITV2 boss Paul Mortimer is lining up Olivia, 30, to become the new Stacey Dooley.

Speaking at the Edinburgh TV Festival, Paul said: "We’ve got a very interesting show to announce in which Olivia Attwood will be an embedded reporter.

"She is a very bright girl, she might become our Stacey Dooley. She is exploring, in a series of four films, the Internet phenomena that is young women and men who are using it in order to make easy money."

"So it’s an examination of that in four parts. Is it about exploitation or is it about empowerment?”

During the discussion, Paul also hinted Celebrity Juice could be axed.

He explained how they want to "give more options" to younger viewers and may move away from "old-fashioned" panel shows in favour of box sets.

Paul said the channel is "not really looking for studio-based entertainment shows," including panel shows, which he said have "very old-fashioned grammar."

He revealed: "They are as old as television if you think about it, we reinvent them, from Shooting Stars through to Celebrity Juice, they’re nothing like the panel show of old.

"It’s one of those where the host greets you, you know what you’re going to get, you’re introduced to this week's panel and at the end of the episode they wave goodbye and it’s, 'see you next week'. 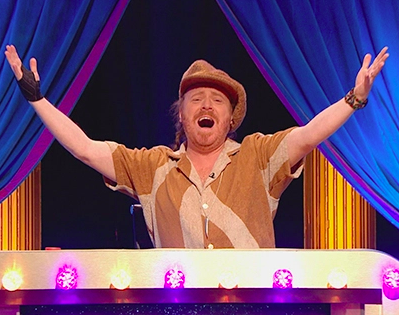