People can be very opinionated online about their favourite movies and TV shows etc, but there are sadly people who always take it way too far.

The X Factor contestant Scarlett Lee says she has witnessed such online abuse first-hand, and has even received death threats over her weight. 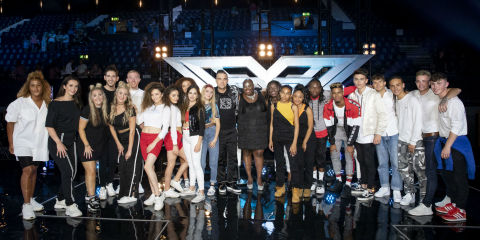 Speaking to OK! Magazine, she said: “I had death threats and people saying my mum should never have given birth to me.

“People were saying I’m a fat person, just because I’m not size 6. But Mariah Carey and Beyoncé aren’t skinny girls and look how successful they are!”

The singing hopeful also appeared on this morning’s (October 8) Lorraine, where she said she isn’t going to let the negative comments stop her doing her thing.

“People were staring at me, laughing and pointing, it would ruin my day completely,” she revealed.

“I want to be a role model for children and show I am positive and stronger than that.

“It’s been so positive this time. There’s no losing this time. I am never going to lose myself, I want to be myself, but I’m so excited to try all these new things.” 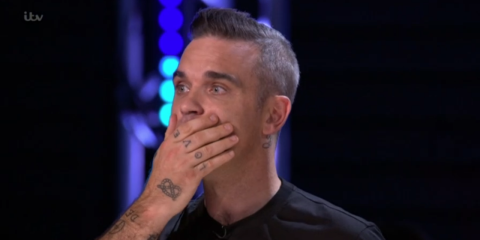 Scarlett recently impressed Simon Cowell (and his star-studded audience of Paula Adbul, Leona Lewis and more) at Judges’ Houses, earning herself a place in the live shows.

The X Factor continues this Saturday (October 13) on ITV.