Classic BBC sitcom Only Fools and Horses is being transported to the West End.

Paul Whitehouse has co-written the adaptation with Jim Sullivan – the son of the late great John Sullivan who created the TV series – and will perform alongside Tom Bennett and Ryan Hutton as the famous trio Grandad, Del Boy and Rodney.

Check out the promo trailer below…

Discussing the new project’s origins, Whitehouse shared: “This was the last project that John Sullivan was working on when he died – he was just starting to develop Only Fools as a musical – so when writing it, Jim and I have remained very faithful to the feel and scripts of the TV series, but also highlight some contemporary issues.

“We’re very conscious of the Only Fools legacy and that it’s so fondly remembered by people of almost all ages, so we’ve tried to incorporate everyone’s favourite moments from the TV shows and of course, all the great characters – but this time it’s with songs.” 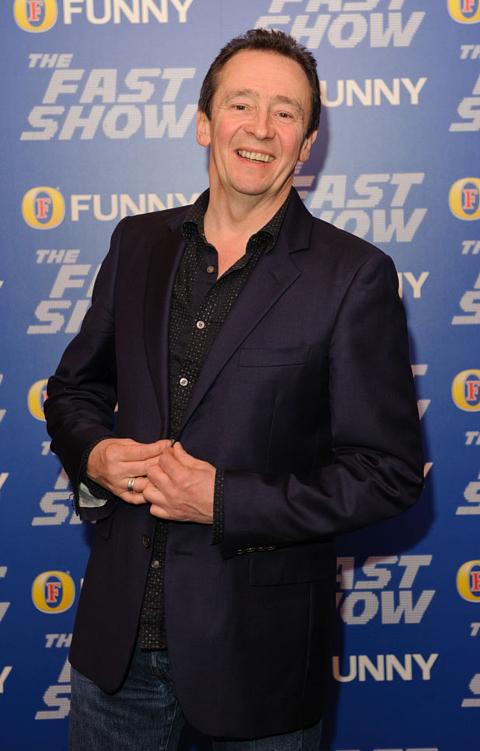 The forthcoming show’s original music has been created by Whitehouse and Sullivan, with additional material from the deceased Sullivan and Chas Hodges. Only Fools and Horses: The Musical is also being directed by Fawlty Towers Live‘s Caroline Jay Ranger.

Theatre Royal Haymarket is playing host to the musical, with previews beginning on February 9, 2019.

Tickets are available from today (October 8).