The show is co-written by Paul Whitehouse and Jim Sullivan, son of the sitcom's late creator John, but when does it open and how can I get tickets? Here's all you need to know… 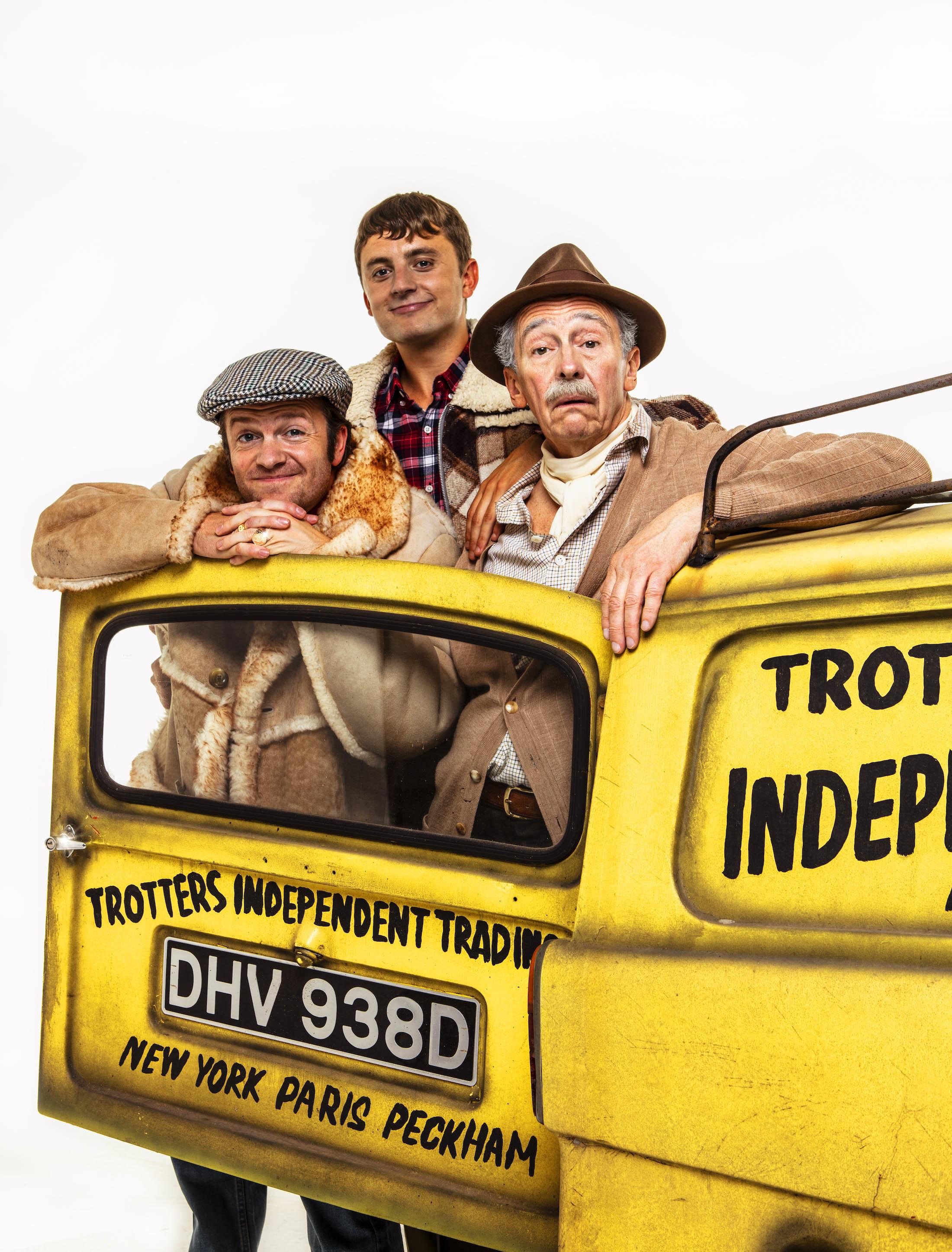 Only Fools and Horses musical – how can I get tickets?

Tickets for the Only Fools and Horses musical are on sale, available from the official website via www.OnlyFoolsMusical.com

They can also be purchased on Ticketmaster and all dates will be hosted at the Haymarket Theatre in London.

Tickets are priced from the cheapest in the Gallery for £10 to £55 in the Royal Circle. All tickets also include a £1.50 restoration levy.

Only Fools and Horses starts in February 2019 and features an original score with contributions from the late Chas Hodges. 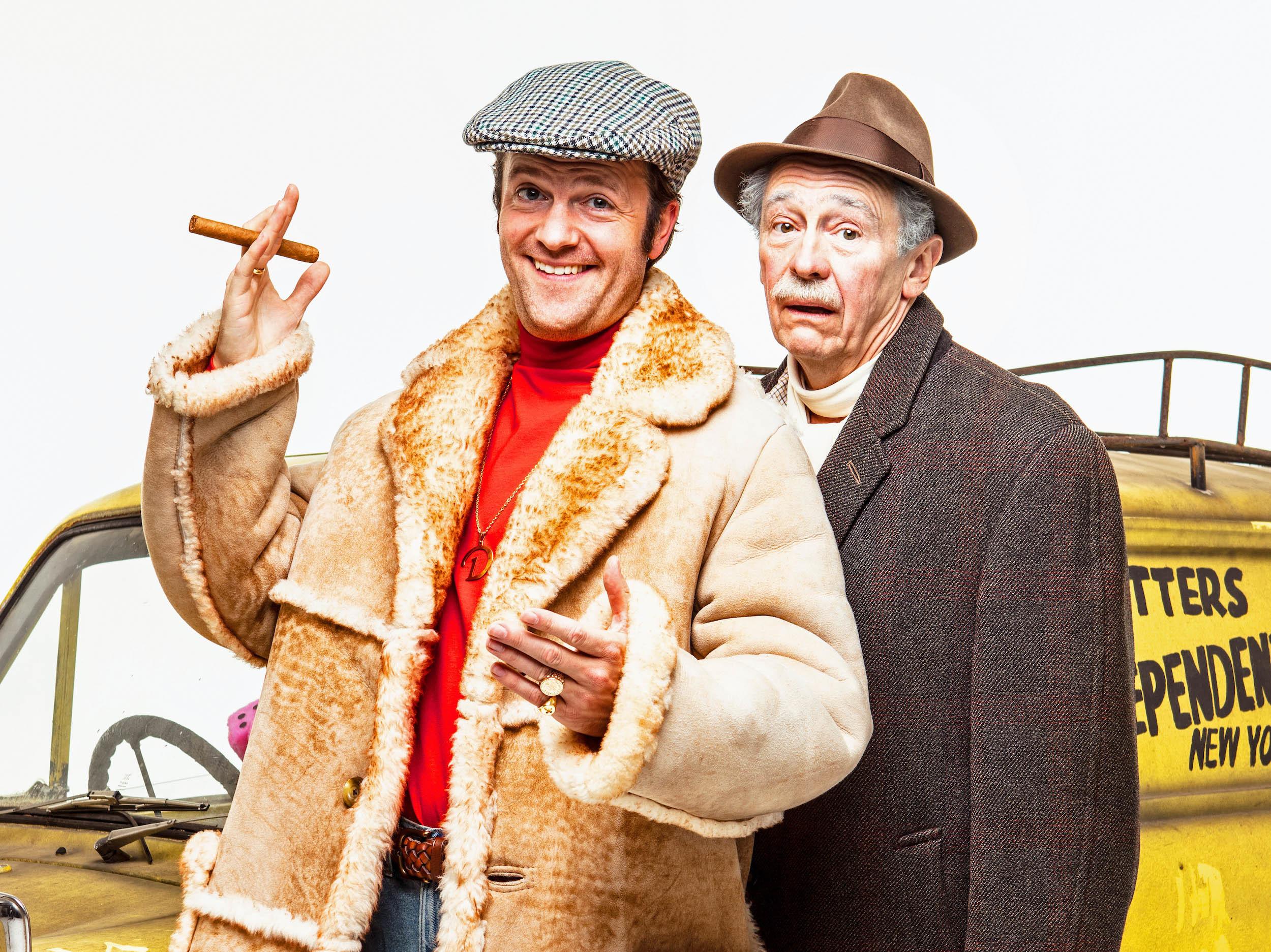 Where's Haymarket Theatre and who's in the cast?

The Theatre Royal Haymarket is a West End theatre in Suffolk Street, Westminster, which will be the home of the new Only Fools and Horses musical.

The nearest tube station is Piccadilly Circus, with both Charing Cross and Leicester Square also walking distances away.

Co-writer Paul Whitehouse will also star in the musical as Grandad, which will combine much-loved scenes from the original TV show and feature the rest of the regular characters.

When was Only Fools and Horses on TV?

Only Fools and Horses was originally broadcast on BBC One from 1981 to 1991 and became of the nation's most beloved sitcoms.

It ran for seven series with sixteen sporadic Christmas specials until the end of the show in 2003.

In 1996 Just over 24 million people tuned in for the episode broadcast on December 29 1996, in which Del Boy finally got rich after auctioning an antique watch.

On October 3, 2018, Sue Holderness, who starred as Marlene, exclusively revealed to The Sun that the hit show ‘would not have been made today’ due to political correctness and #MeToo.