The Hollywood hunk is the latest big-name celeb to take on the honour of reading a story for the BBC's channel for pre-school children. Teasing the 41-year-old star's appearance earlier in the day, the CBeebies Twitter account shared a video of Orlando snuggled up with Mighty and surrounded by teddy bears.

In the clip, the Lord of the Rings actor says: "Hello, I'm Orlando. The teddies, Mighty, and I are spending a little time together as we settle down for bed.

"There's nothing better than snuggling up with some special friends or family to help you feel cosy, safe, and happy – especially before you go to sleep.

"Tonight's bedtime story is about the importance and magic of having loving people in your life." Orlando read We Are Together by Britta Teckentrup – and viewers were not disappointed when the full story aired.

Fans took to Twitter to share their excitement at Orlando's CBeebies appearance, with some even joking that they were watching the story despite not having any children to watch it with.

One fan wrote: "I just watched Orlando Bloom read a bedtime story on Cbeebies, I don’t have a child." A third quipped: "Glass of wine in hand. Orlando Bloom with the cutest bloody puppy I’ve ever seen. Thank you, CBeebies."

Speaking about his decision to work with CBeebies, Orlando previously shared: "Children light up when being taken on imaginary adventures through storytelling, and it helps their creativity grow.

"Through my travels as a Unicef Goodwill Ambassador I've met children in countries all over the world, and witnessed firsthand how storytelling between adults and young children helps cement their bond."

Orlando is the latest in a long line of celebs to read a bedtime story on the channel, following in the footsteps of stars such as Eddie Redmayne, Chris Evans, Ewan McGregor, and Tom Hardy. 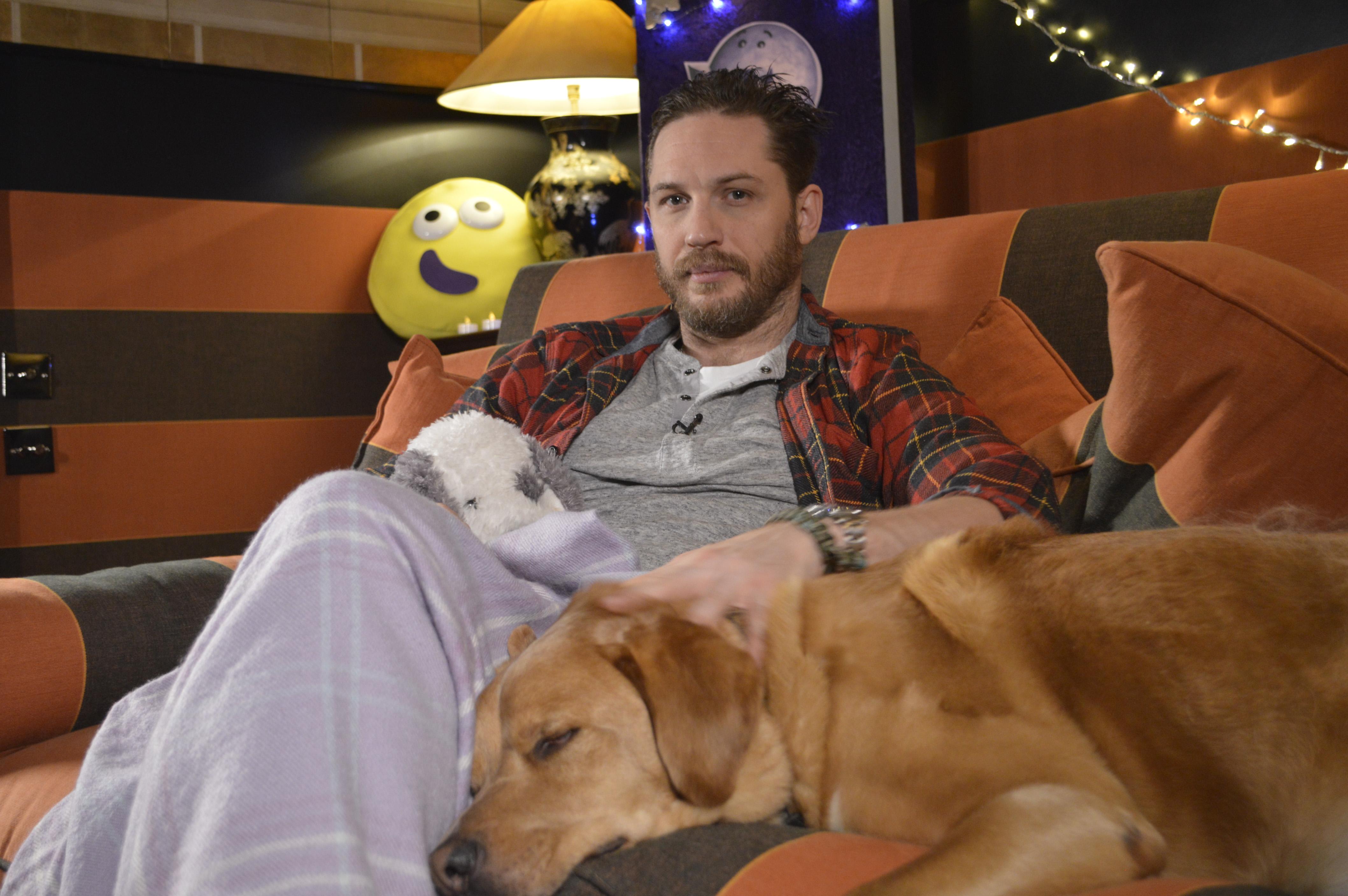 Hollywood bad man Tom sent fans into a tizzy with his five bedtime stories last year, with the star's emotional final one dedicated to his six-year-old rescue dog, Woody, who passed away shortly after filming the episodes with the actor.

Tom snuggled under blankets with his pet as he read the story Fleabag by Helen Stephens, about a scruffy dog that desperately wants a forever home, and a little boy who just wants a dog.