Time travelling drama Outlander has featured some medical procedures over it time. Right from the start, Claire Fraser (played by Caitriona Balfe) was revealed to be a nurse serving in World War II and used to dealing with gory biological situations. This has remained a recurring theme throughout Outlander and Claire now has her own surgery at Fraser’s Ridge where she treats patients even though she doesn’t command the same respect as her male counterparts in this era.

How accurate is the medicine in Outlander?

Claire qualified as a doctor in season three of Outlander when her first husband Frank Randall (Tobias Menzies) urged her to pursue her dreams of becoming a doctor.

She trained at medical school during the 60s and was one of the only women in her graduating class at the time.

The doctor became armed with some valuable skills, which she took back with her to the 18th century after journeying to be reunited with her one true love Jamie Fraser (Sam Heughan).

Claire’s skills have been a doubled-edged sword and viewers saw how her advice was used against her by Lionel Brown (Ned Dennehy), who believed she was meddling. 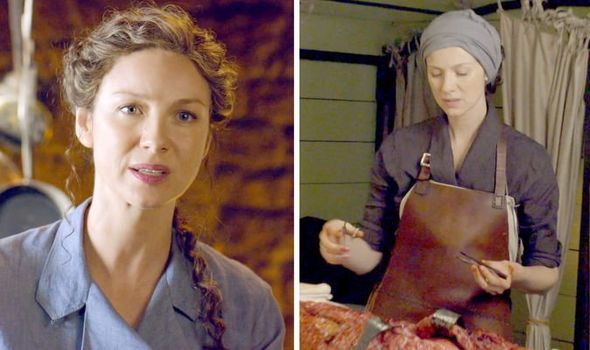 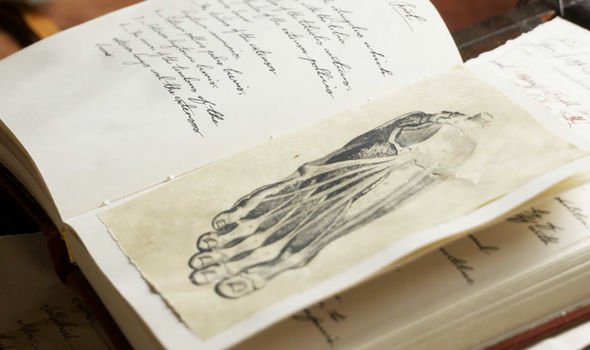 Sadly, this led Claire to be kidnapped by Lionel and his men and later brutally sexually assaulted before she was saved by Jamie.

In season five, Claire got her surgery up and running with Marsali Fraser (Lauren Lyle) serving as her apprentice and learning from her.

Claire’s powers of healing will be employed throughout Outlander and viewers can expect to see more of her expertise have a role to play in the storyline.

However, many viewers of Outlander are curious to know more about the accuracy and authenticity of the medical procedures featured in the series. 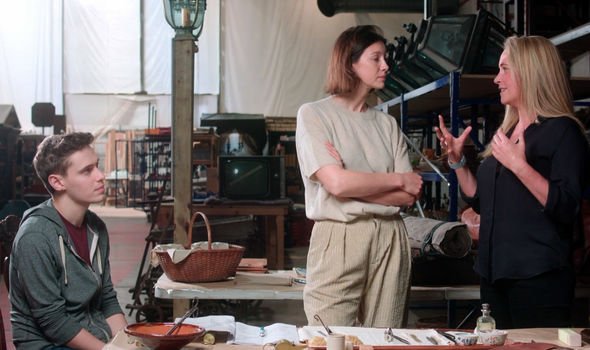 Balfe continued: “She’s so great because she knows exactly what we need and she’s great for knowing how much we can bend or not and what’s going to look authentic and what’s not.”

During season five, Balfe revealed she learnt from Dr Claire how the tonsillectomy was one of the most “bloody operations”.

Medical advisor Doctor Claire McGroarty said: “I research everything. What was there, the techniques used. 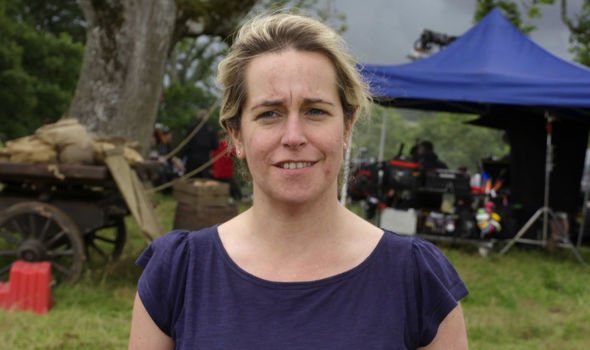 “Also, what did Claire Randall learn at university in the 1950s and 60s? As opposed to what we have now which is quite different.”

She hailed Balfe’s performance, saying: “Caitriona is amazing. She picks up all these surgical skills so quickly.”

Claire also had to use her medical abilities in season five after Jamie was left on the verge of death by a rattlesnake bite.

She tried to help her husband using some maggots to eat the dead flesh from his wound but sadly there was little else she could do.

In the end, it was Brianna MacKenzie’s (Sophie Skelton) engineering ingenuity which saved the day after the head of the dead snake was used to administer antivenom into Jamie’s bloodstream.

Season six is expected to see some gory moments which will plunge Claire into grave danger when a procedure doesn’t go to plan.

The forthcoming series is yet to start filming due to the coronavirus pandemic, but the scripts are already in the works.

A Breath of Snow and Ashes will serve as the basis for the new series with some deviations from the source material expected.

The global health crisis also means it could be a while before season six could be hitting screens with fans have to content themselves with the previous outings in the meantime.

Outlander season 5 is available on Blu-Ray and DVD now