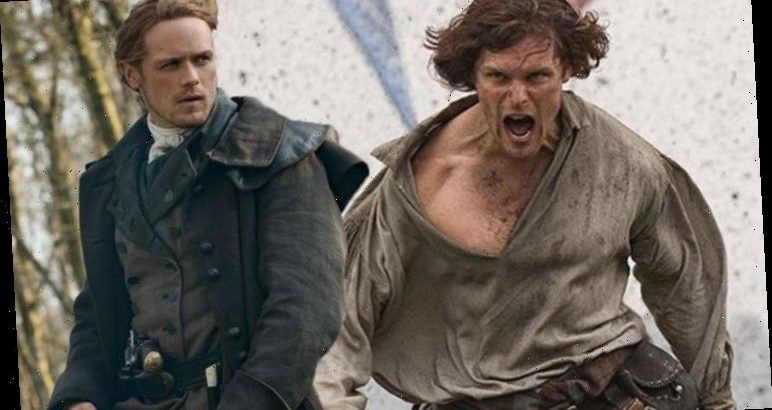 There will be several new faces on Fraser’s Ridge in Outlander season six, with some of them known to Jamie Fraser (played by Sam Heughan). But will they be friends or foes to the Fraser and MacKenzie families who are only just settled after a tough fifth series? Unfortunately, it seems Jamie’s former acquaintance might have ulterior motives to ruin everything he has achieved in North America.

The face from the past is Tom Christie (Mark Lewis Jones) who knows Jamie from their time in Ardsmuir Prison.

There was tension between the pair due to their religions, with Tom heading up the Protestant faction of the prison, while Jamie was at the head of the Catholics.

Harry Quarry, who was governor at the prison before Lord John Grey (David Berry), made him an apprentice in his Masonic Lodge to ease tensions.

Eventually when Jamie became a master, he made his own lodge and Tom became an apprentice himself, further easing tensions. 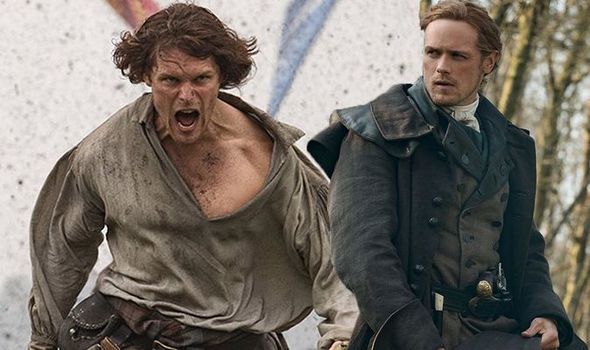 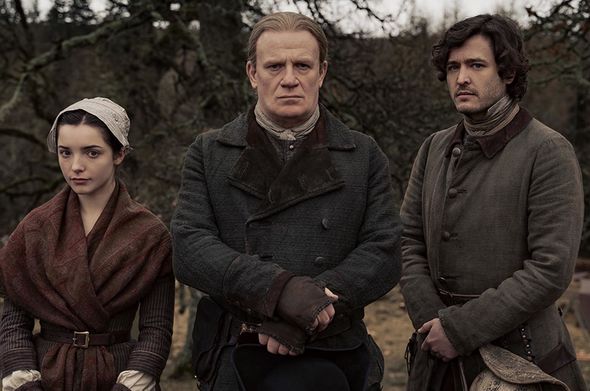 In the books, is eventually transported to America as an indentured servant where he was bought by a plantation owner, Mr Everett.

Tom went on to become a schoolmaster for his children with Mr Everett arranging for the former prisoner’s own children, Allan (Alexander Vlahos) and Malva (Jessica Reynolds) to be sent to the colonies.

Season six will no doubt reveal how Tom’s indenture expires and Mr Everett dies, leaving him to decide what to do next.

He will hear of Jamie’s offer to help former Ardsmuir men to settle on Fraser’s Ridge and decide to head their with his children. 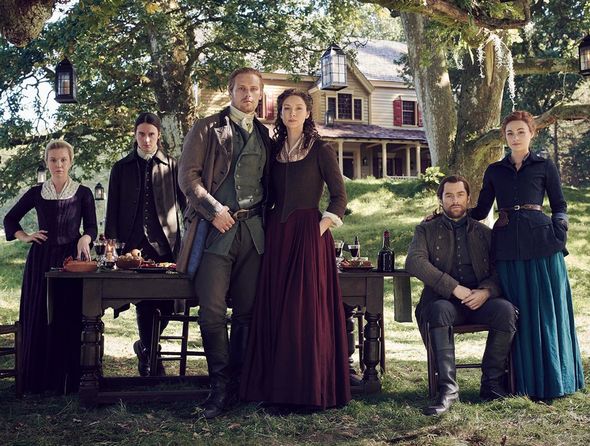 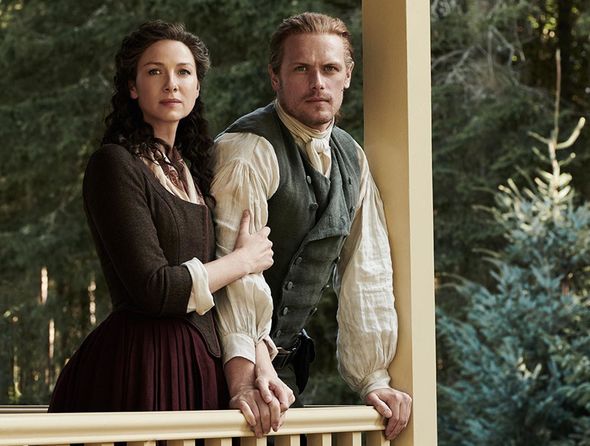 Speaking in a production preview for season six, Sam and Claire Fraser co-star Caitriona Balfe teased what the Christie’s arrival would mean.

“The fisherfolk and the Christie family,” Caitriona said referencing the newcomers.

Sam replied: “The Christie family are kind of a blast from Jamie’s past as well.”

He later added: “The underlying theme of the season is definitely that there’s a lot more turmoil here.

It’s not known whether the Starz series will follow the same storyline as Diana Gabaldon’s novels or if it will deviate.

If it does change, fans could see Tom find out what Jamie has achieved and decide to try and take it for himself.

Jamie will no doubt be suspicious of Tom’s arrival and wary of his former adversary.

Tom could use his children, Malva and Allan, to help discredit Jamie and take the Big House and his land from him.

Actor Mark, who will play Tom, teased: “There’s a bit of history between Jamie Fraser and myself, we were at Ardsmuir together.”

When asked if they were “best friends” at Ardsmuir, Mark sternly stated “No,” hinting more trouble is to come.

Will Tom cause trouble for Jamie and his family or can they resolve their differences?

Outlander seasons 1-5 are available to stream on Starz and Amazon Prime Video now.