The Hollywood star welcomed a baby daughter with girlfriend Varunie Vongsvirates, 34, who he is said to have been going out with for the past five years. 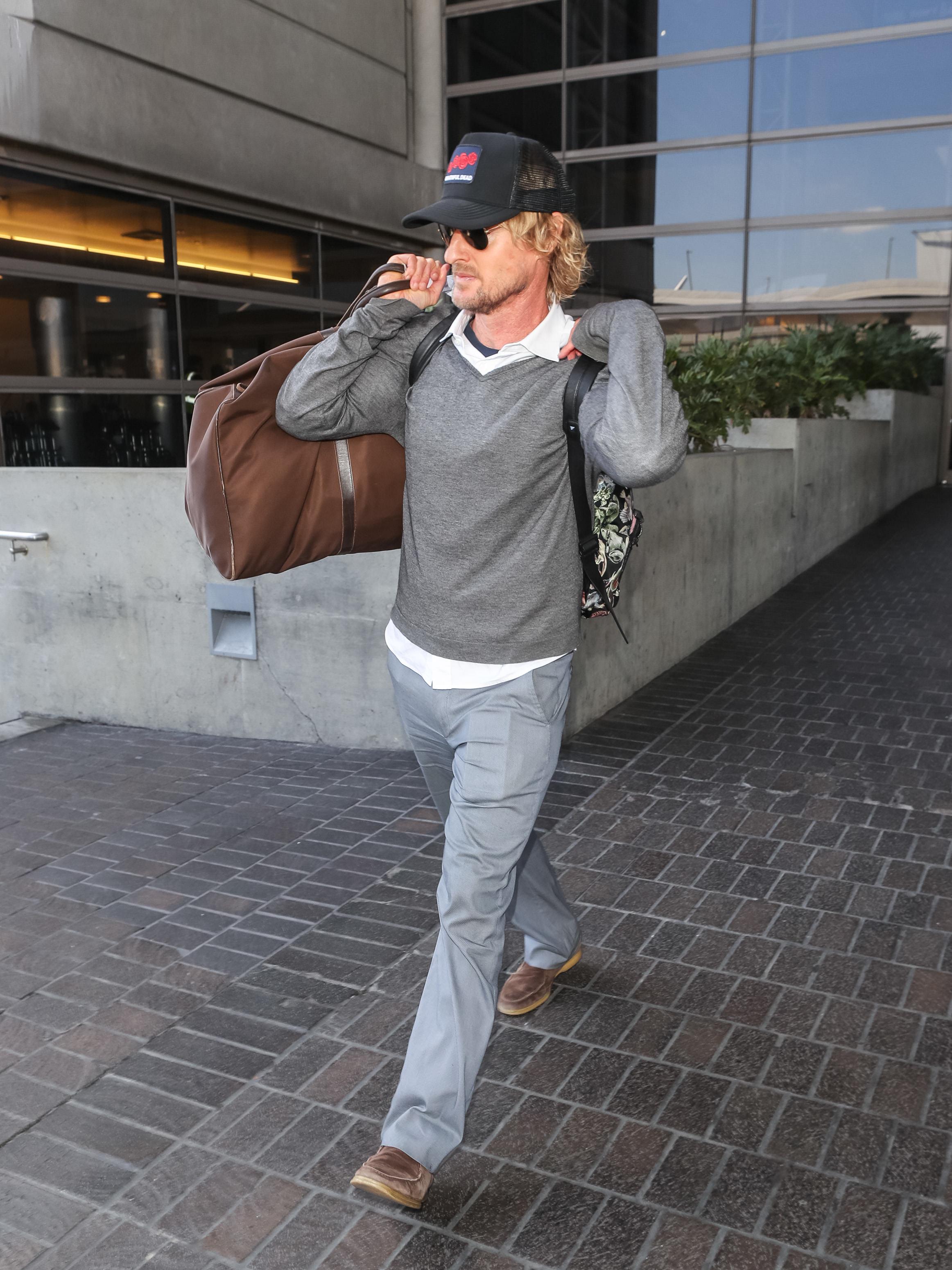 Owen – who already raises two sons with two different women – underwent a paternity test of his own accord in June, the New York Post's Page Six column reported at the time.

Varunie claimed to RadarOnline that she and Owen have been dating for five years. 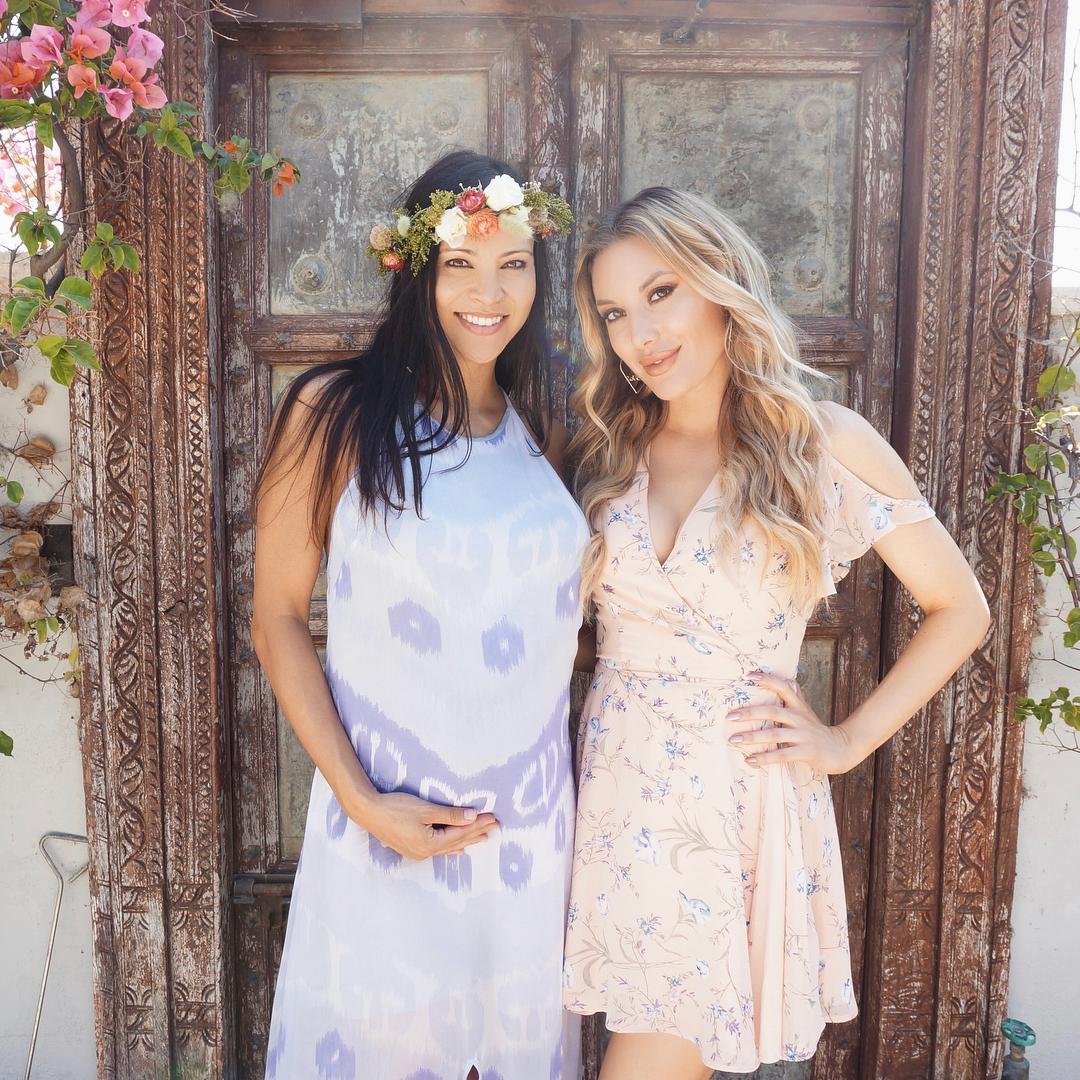 And in an August 7 post on Instagram, she hinted that she and Owen were expecting after she posted a photo of them attending the premiere for his 2017 film Father Figures together.

She captioned the snapshot with the hashtag #fatherfigure.

A source previously said: "Owen has been a great father to his two boys and has maintained a warm and close relationship with their mothers.

"Of course if a paternity test establishes that he is the father of another child, he will fulfil all of his obligations to support his child." 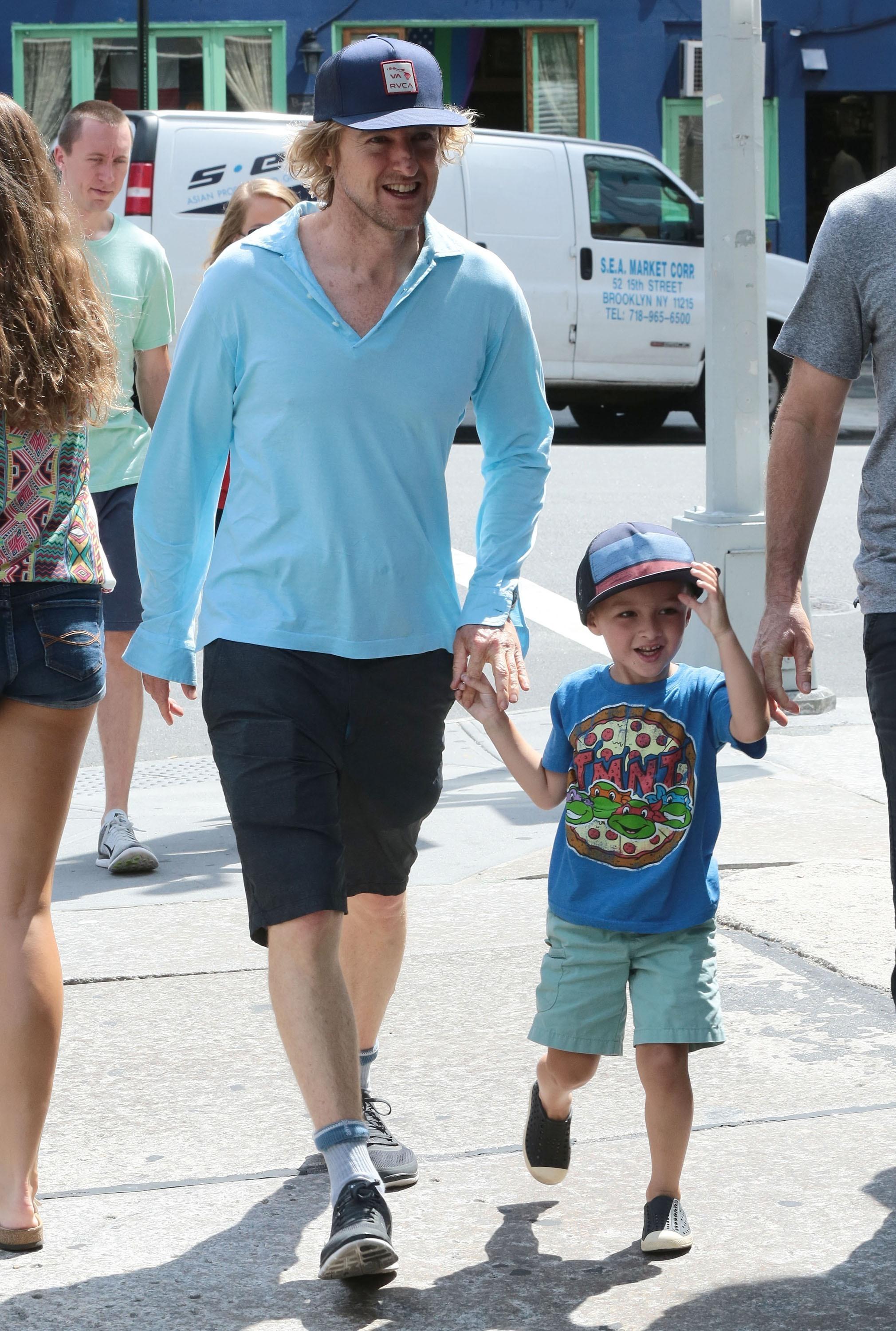 Owen – who calls son Robert by his middle name Ford – previously discussed the joys of parenting during a 2017 chat on The Ellen DeGeneres Show.

He said: "It's unbelievable. I mean, anything Ford says is just, like, the funniest thing ever, and I can make and joke and it's, like, crickets. It's like nothing from those guys.

"We went to Sequoia National Park, and they have the biggest tree in the world. 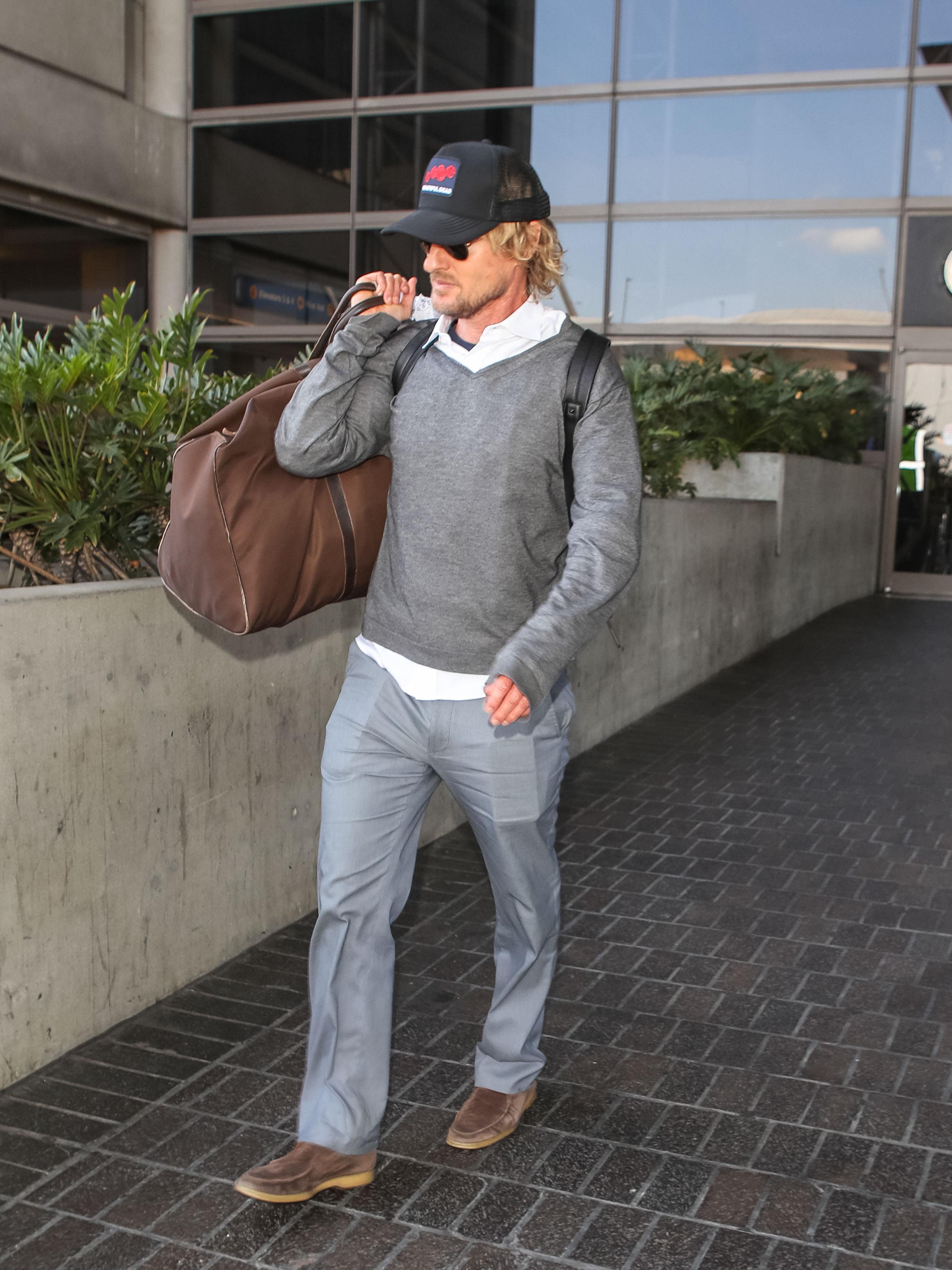 "And I'm like, 'Well, no, Ford, actually you haven't seen bigger.

"This is – this is the General Sherman tree. This is the biggest tree.' And he's like, 'If you say so'."