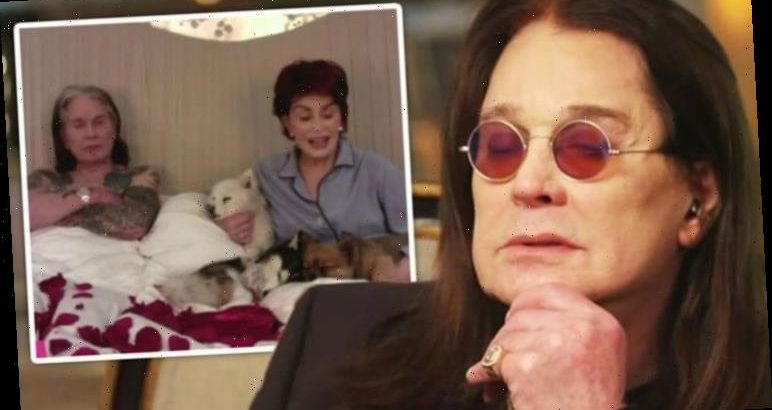 Ozzy, 72, was joined by his wife Sharon Osbourne, 68, to speak to the Loose Women panel from their home in Los Angeles. The lead singer of Black Sabbath has been very candid about his health in the past, having gone public about his Parkinson’s Disease diagnosis only last January. Making his first British television appearance since the news on the ITV chat show, those watching at home were baffled to see the music legend sat in his bed and took to social media to share their comments. 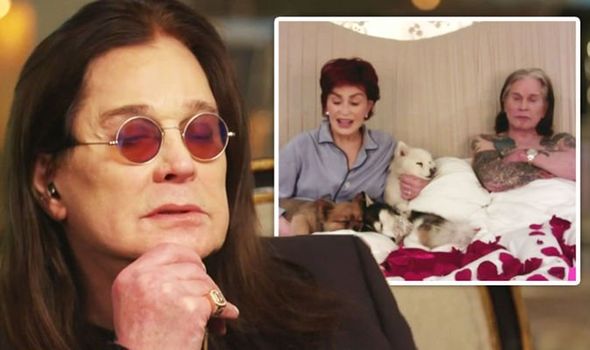 Whilst a second commented: “Ozzy Osbourne is looking like a poor soul #LooseWomen.”

Another shared: “I never knew Ozzy had got so unwell! Poor man! Parkinson’s is a horrible disease #loosewomen.”

Others were pleased to see him talking to the panel with his wife as a fourth remarked: “Love Ozzy and Sharon. They are one couple that will always make you laugh when they are being interviewed. #loosewomen.”

And a fifth added: “Don’t blame them staying in bed. It’s only 5am and they are so used to having cameras in the house #loosewomen.”