PADDY and Nico impressed judges with their saucy salsa moves when they appeared on Britain’s Got Talent in 2014.

Now, the dancing duo is back for The Champions version after missing out on the prize money in series eight. Here is what you need to know about them. 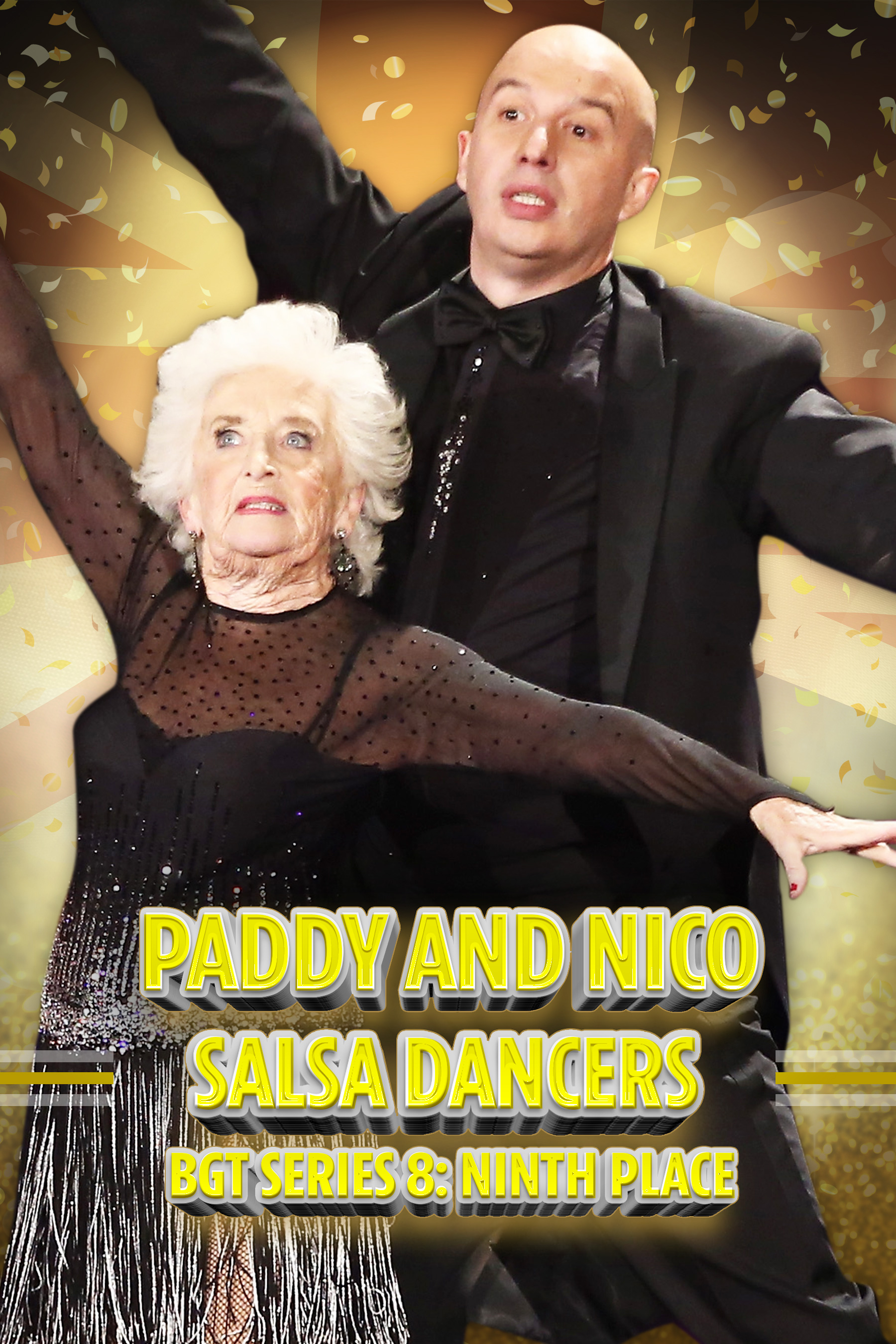 Who are Paddy and Nico?

Paddy Jones, real name Sarah Patricia Jones, and Nico Espinosa are a salsa dancing duo, who met when the mother-of-four moved to Spain from the West Midlands in 2001.

While in Spain she took up dancing at Nico’s school, where he spotted her talent and introduced her to acrobatic salsa.

They began dancing together and even won the Spanish version of Britain’s Got Talent in 2009.

A year later the twosome starred on Showmatch, an Argentine series similar to Strictly Come Dancing.

They almost stopped dancing together when Paddy missed some shows to visit her family in the UK. 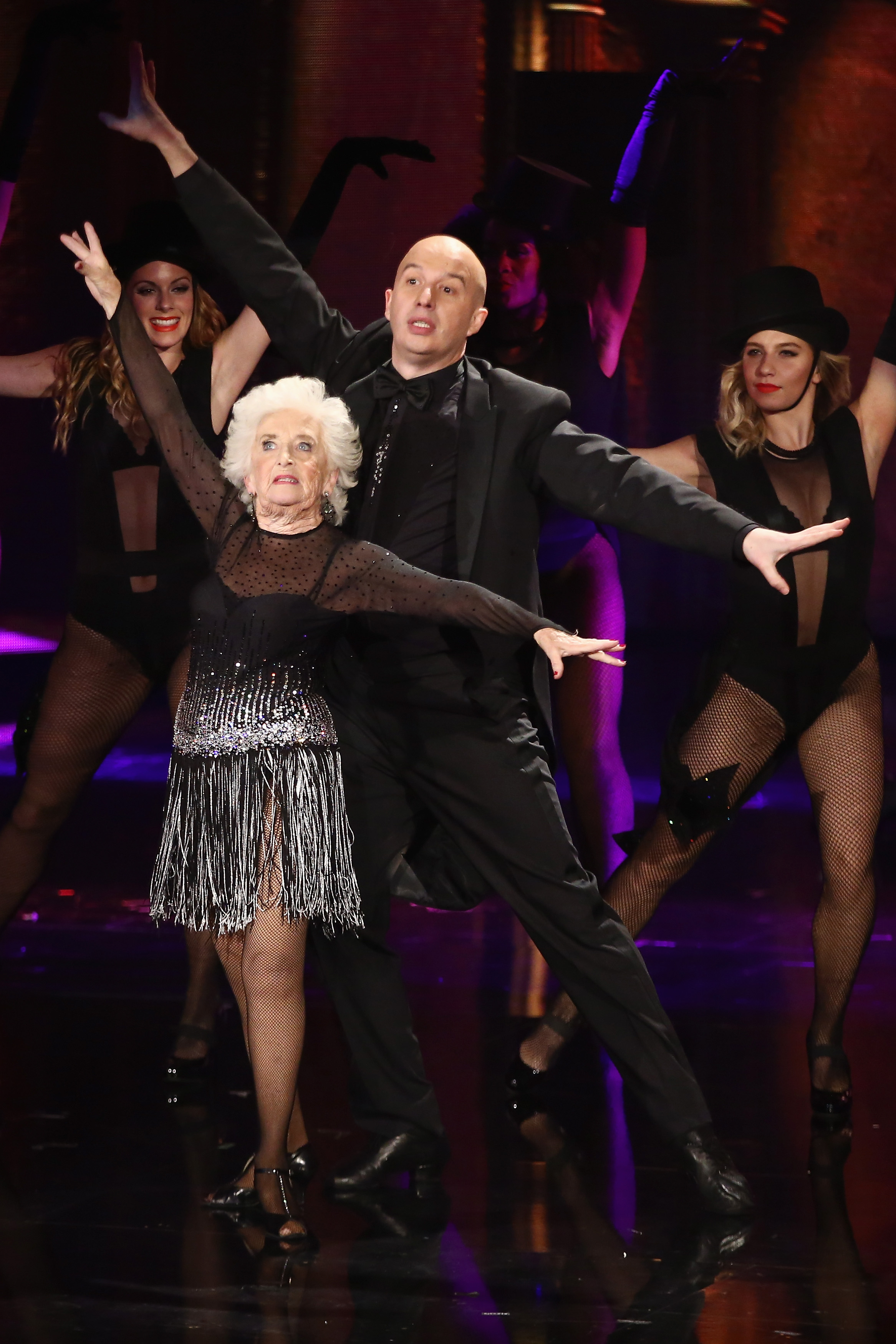 When her stand-in dancer offended judges and was booted off, Nico was furious with Paddy and did not call her to say they have been voted off the competition.

The pair competed together at Peru’s first World Salsa Congress in February 2011, where Nico slipped causing them both to crash to the floor.

Embarrassed by the mishap, Nico closed his bar in Gandia, Spain and moved out of the area, vowing to never work with Paddy again.

He even threw a going away party and refused to invite Paddy but seven years later they reconnected.

Recalling the moment, Paddy said: “Seven years down the drain — you think surely he could have said something, but no — absolutely nothing.

“I think he realised it was worth his while to keep in touch with me. 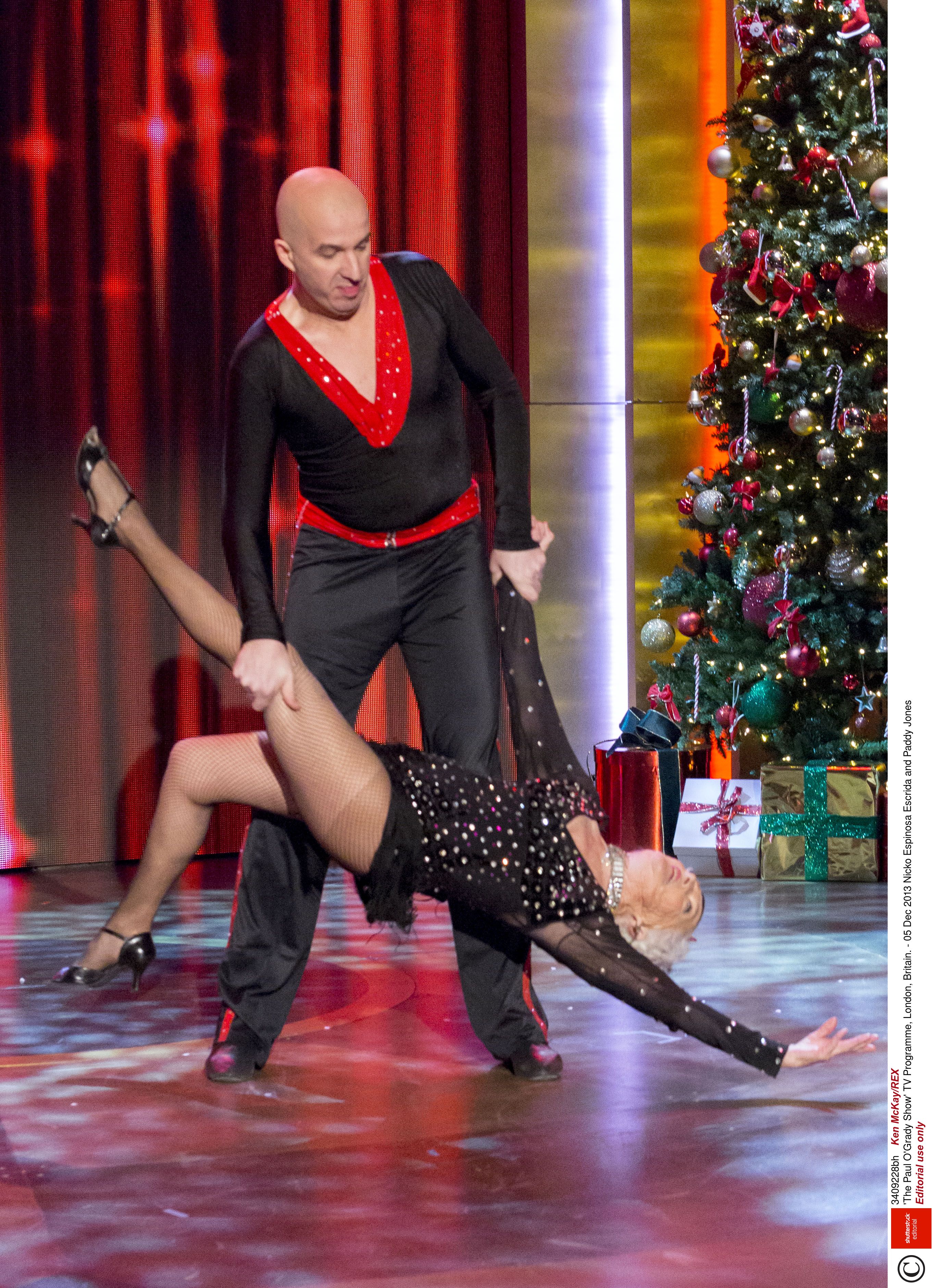 When were Paddy and Nico on Britain’s Got Talent?

The dance partners appeared on the eighth series of Britain’s Got Talent and received the Golden Buzzer from Amanda Holden.

However, they nearly had to pull out of the semi-finals because of a broken rib, although they made it their routine was full of mistakes.

They were a controversial act as they had won the Spanish version – Tu Si Que Vales – of the talent show in 2009.

But Simon Cowell defended the duo, saying: '[Paddy] is British and wants a chance to perform in front of the British Royal Family.”

When is Britain’s Got Talent: The Champions on TV?

The series will run for six weeks, with the show likely to end on October 5, 2019.

Contestants and judges filmed the final at Wembley Arena at the end of July and accidentally revealed the winner.

The act  who won the contest showed off their trophy outside the arena after the grand finale was shot.

However, we will not spoil it for you by revealing their identity but if you do care to know who won the show, a simple Twitter search will bring up the answer in no time.