PADDY McGuiness has recalled the “most emotional Top Gear moment ever” after he burst into tears on set.

In an exclusive interview with The Sun’s TV Mag, the presenter told of the tear-jerking moment when he paid tribute to legendary stuntman Eddie Kidd. 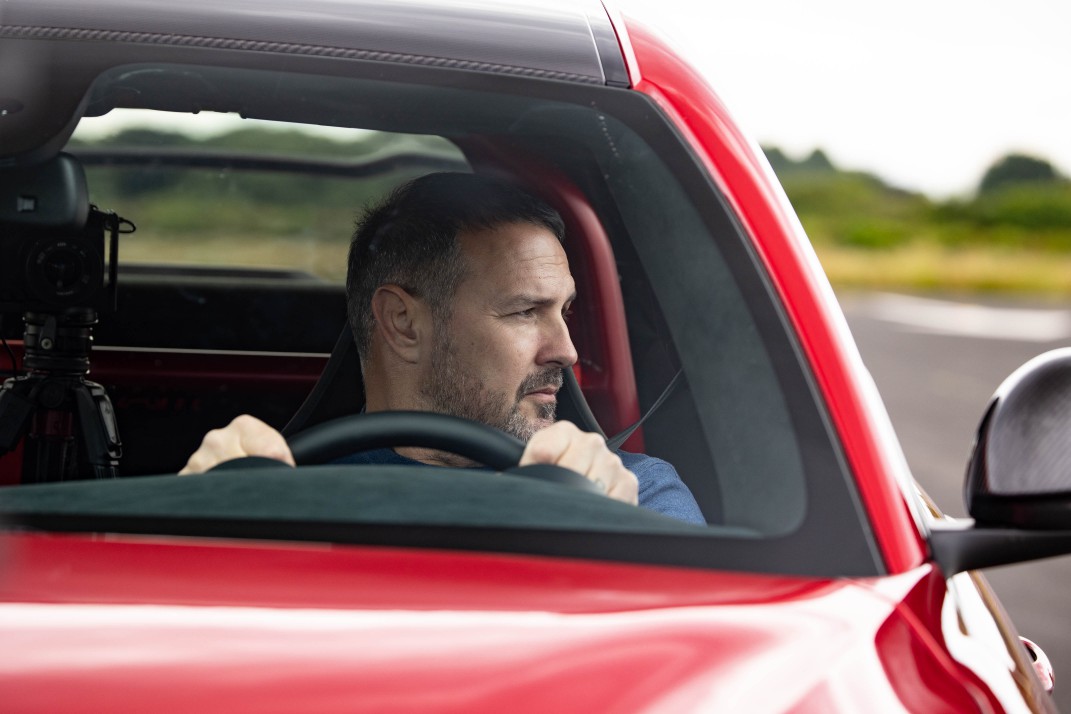 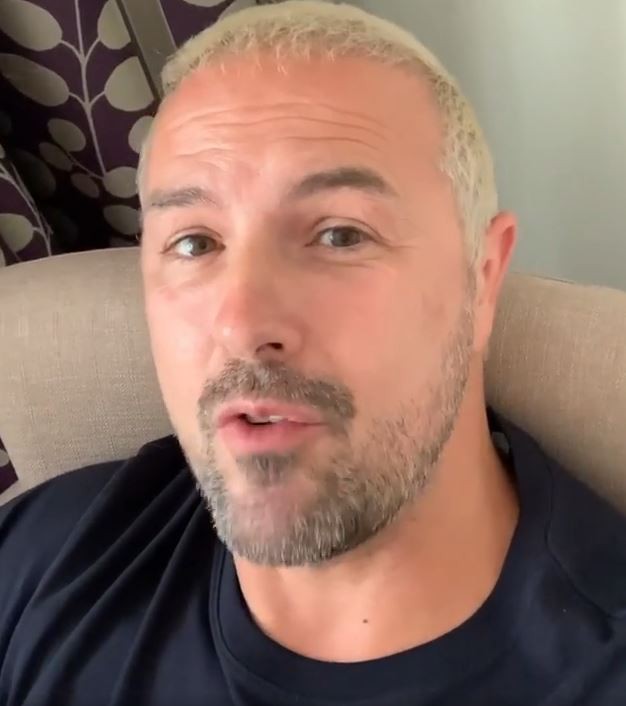 Eddie was one of the great daredevils of his generation, having worked on a number of James Bond films.

The 62-year-old was left paralysed and with brain damage following an accident in 1996, with the first episode of the BBC series seeing Paddy lining up a special tribute.

Paddy, along with Chris Harris and Freddie Flintoff, honour the driver in the new episodes by heading on a road trip together, before stunt performers put on an explosive show for him.

Recalling his favourite moments of Eddie’s career, Paddy told The Sun: “When I was a kid, Evil Kineval was the one.

"Everyone had the toy, but genuinely it was a brand to me, I never saw him, he was never on British TV.

“But when Eddie Kidd came on the scene, he felt accessible and he looked so good, as a kid I were like ‘Wow, he’s like James Bond on a motorbike’.

“Obviously it’s been well-documented – everything that happened to him – so to meet him now and do what we did for him, and how emotional his family got, I got, he got, it was a really special film."

The former Take Me Out presenter also revealed that Eddie’s tribute on Top Gear was “the most emotional thing” that he’s ever experienced on the show.

“There’s a lot of crying on Top Gear, but that’s definitely the most emotional thing,” added the 48-year-old.

"I remember when we did Ethiopia together and went to the Afar Triangle, the end of that, for me, felt quite emotional because it was our first big trip.

“For me personally, because I’ve not been well travelled, I was like ‘Wow, I can’t believe I’m here doing this’, but it didn’t come anywhere near the Eddie Kidd film for me, for emotion anyhow."

Read the full interview in TV Mag, available exclusively with The Sun every Saturday.

Top Gear returns on Sunday, November 14 at 8pm on BBC One. 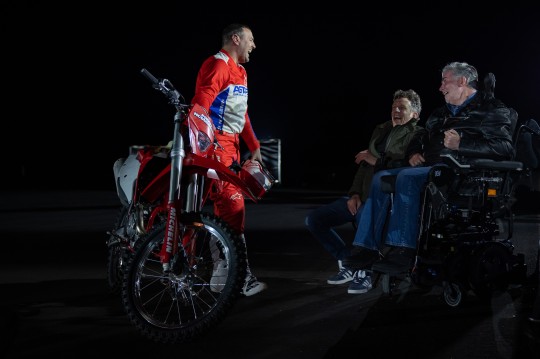 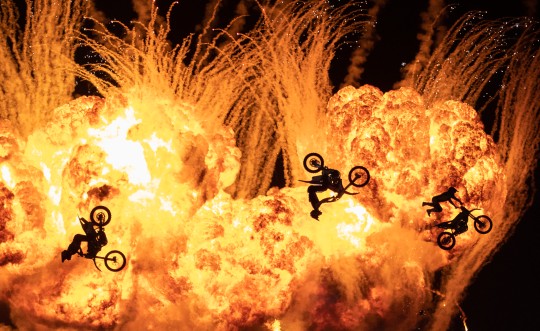 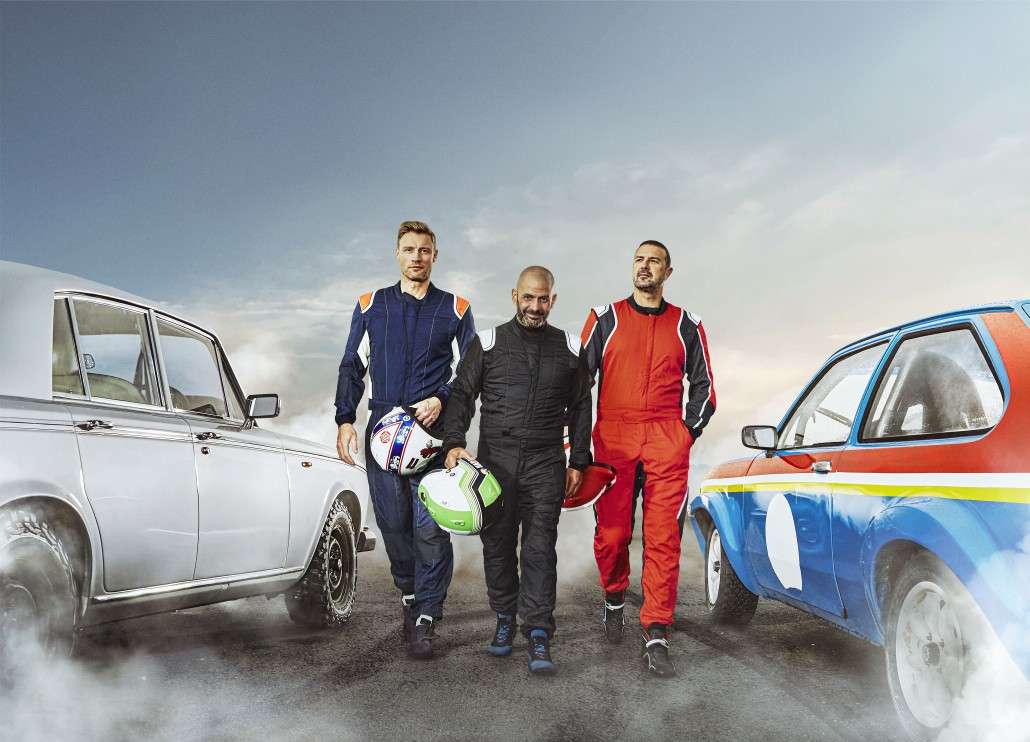