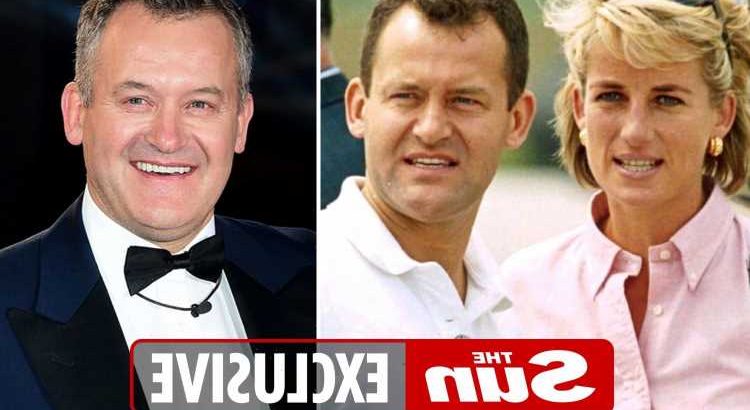 PAUL Burrell is set to become a butler again for the pilot of new dating show Money Can't Buy Me Love.

The former royal butler – who worked for Princess Diana for 10 years – will be waiting hand and foot on rich singletons for the new reality show. 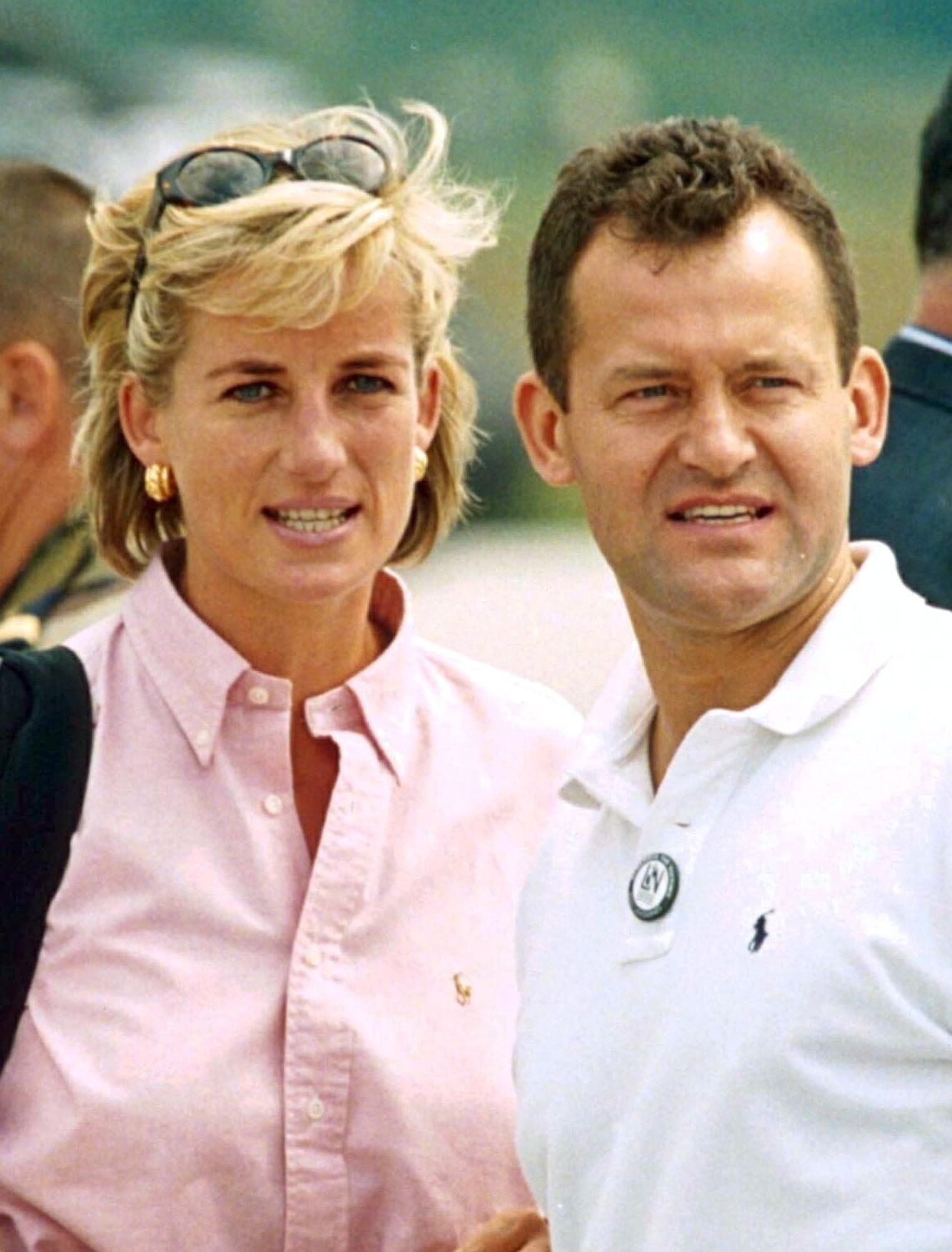 The Love Manor will also be packed with talented stylists and a TV psychologist to help the contestants find out whether they are fancied for themselves… or their money.

"I’m not easily persuaded when it comes to being offered new roles but when Lisa approached me about the show, I knew that I had to be part of it," Paul exclusively tells The Sun.

"If anyone knows about the benefits of stately life, it’s me – and I’ll be on hand to offer etiquette advice, someone for a heart-to heart with – and more. 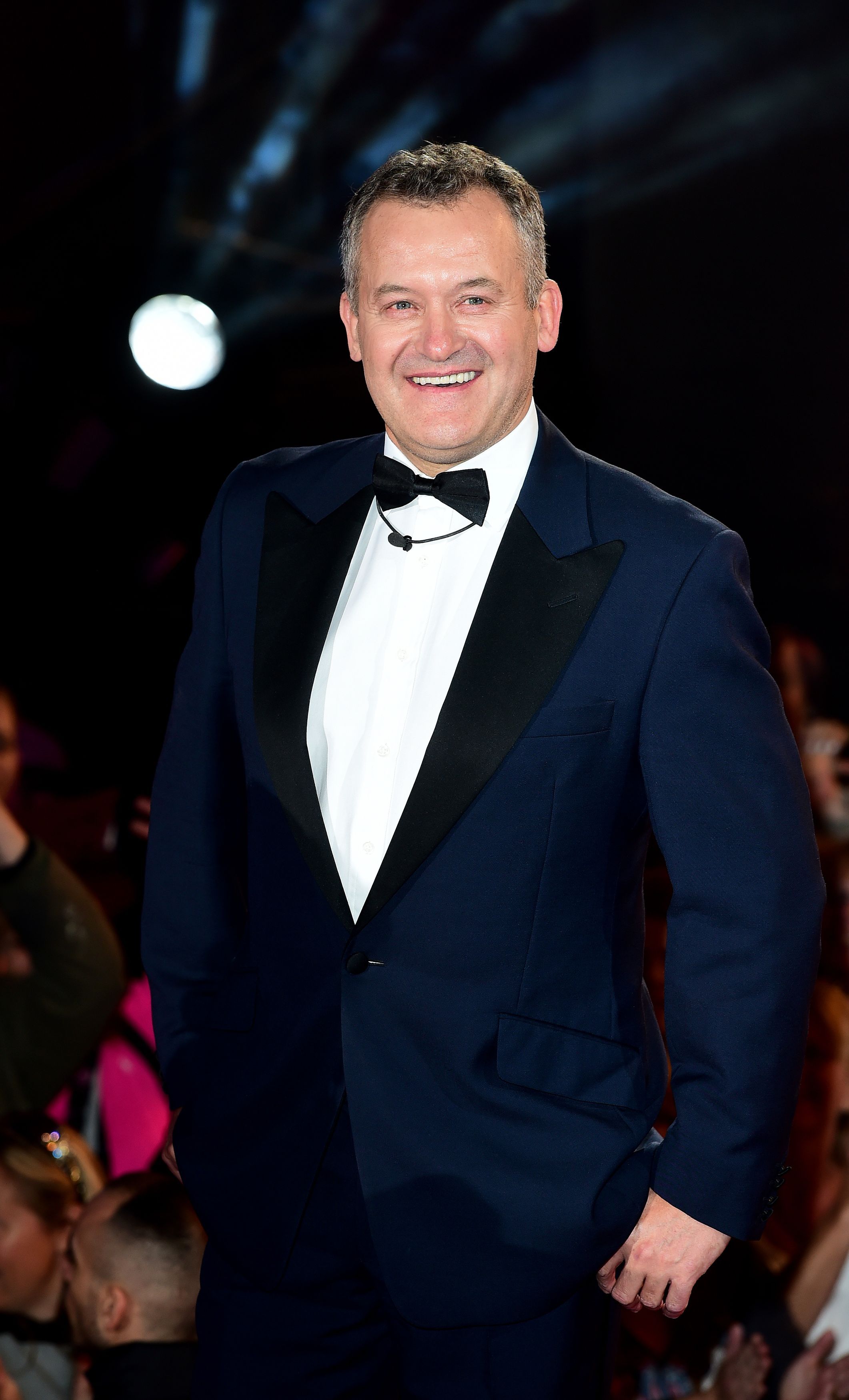 "It’s my time to put my heart and soul into being a butler again, and I can’t wait to have a shiny tray in my hands."

Burrell began his royal career as a footman for the Queen when he was 18, inspired to work for the monarchy after a childhood visit to Buckingham Palace from his coal-mining hometown Grassmore, Derbyshire.

The 59-year-old became a close confidante of the princess, who once described him as "her rock". 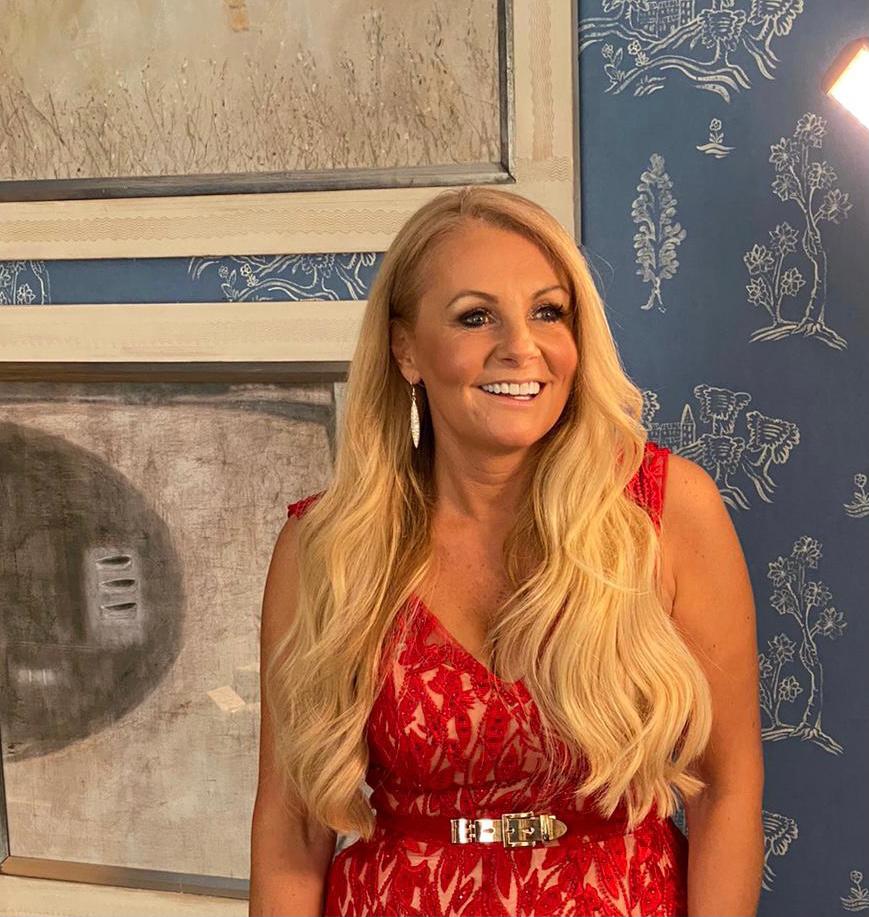 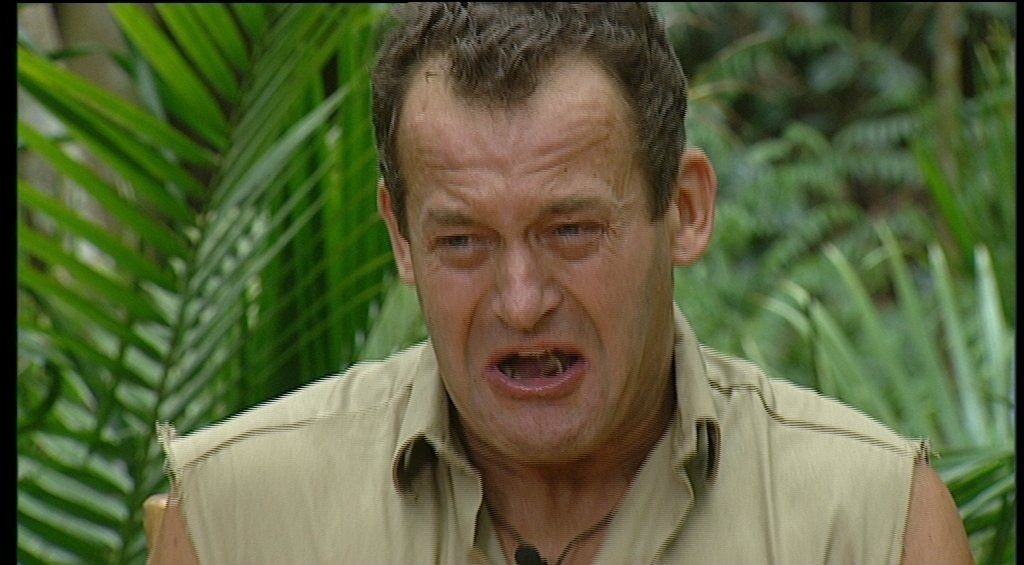 The £30,000 civil partnership ceremony in the Lake District was held at the Linthwaite Hotel in Bowness, Cumbria.

The butler had repeatedly denied claims he is gay, but a source said Diana was the only woman whom he ever told his true sexuality.