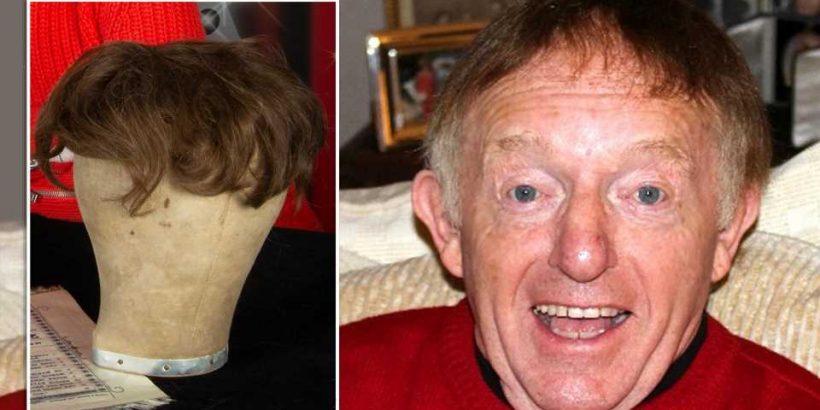 MAGICIAN Paul Daniels’ wig is tipped to make more than £1,000 at auction.

It is being sold — along with his lifetime’s collection of tricks — by his widow Debbie McGee. 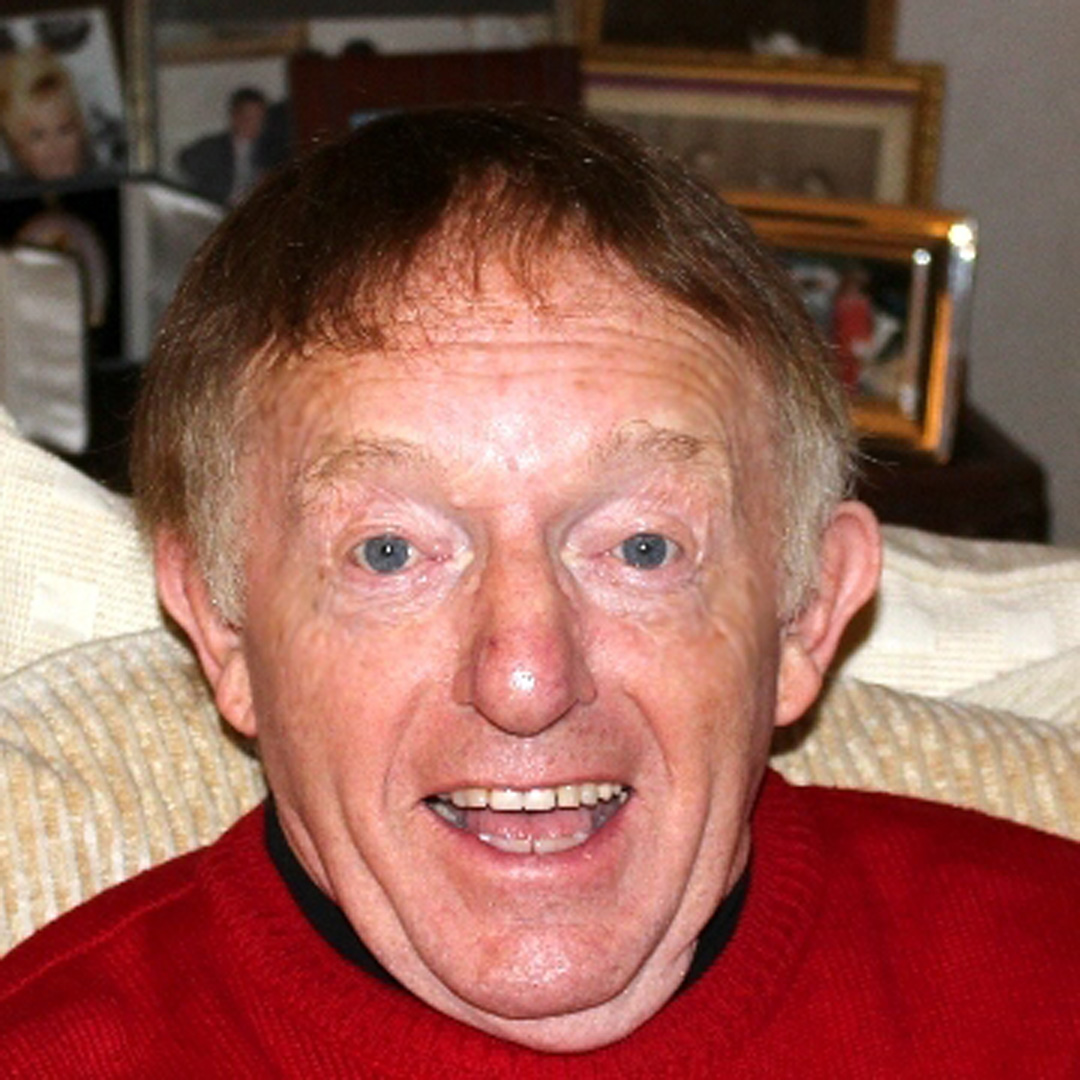 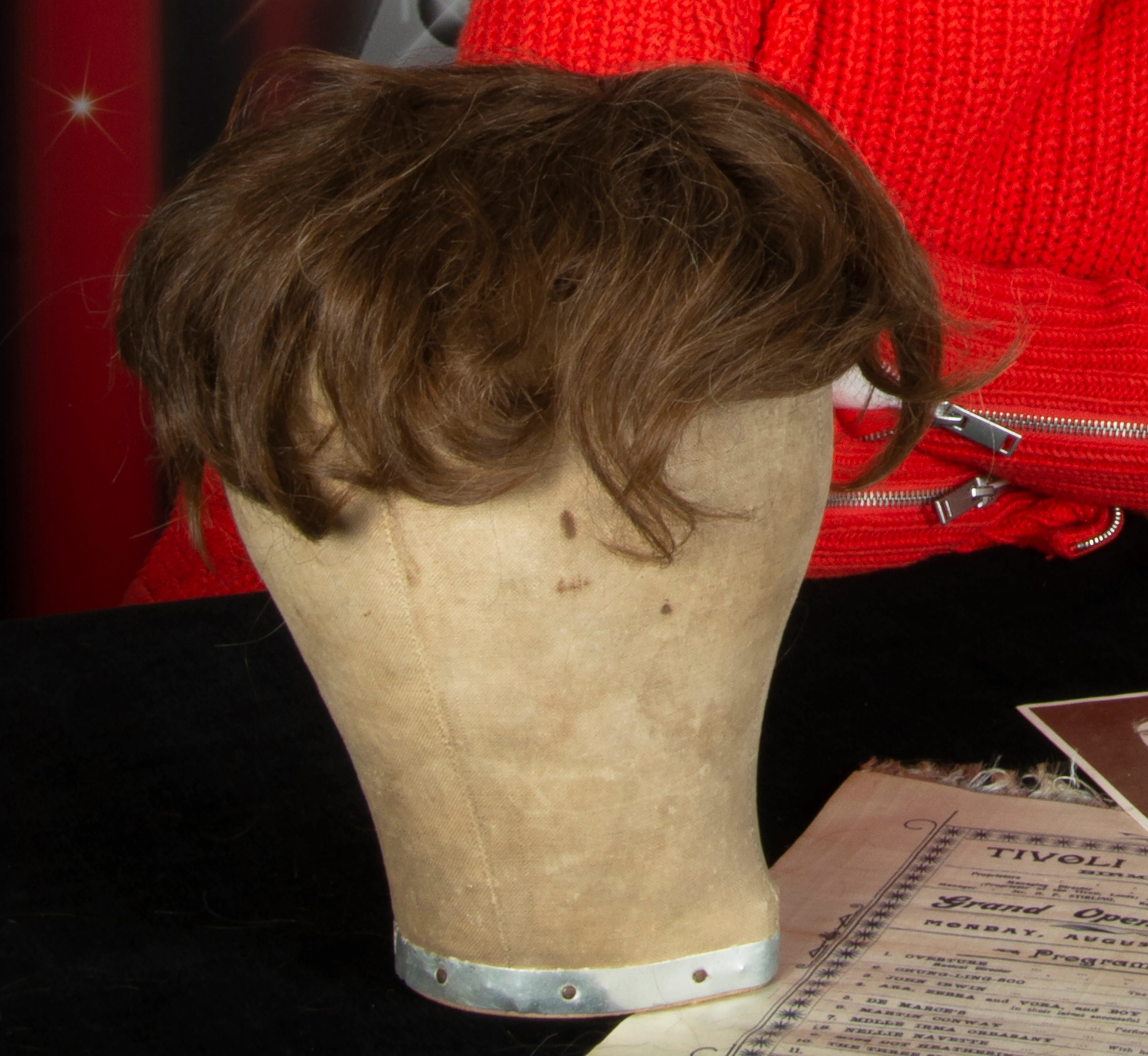 Debbie, 64, said Paul first wore the dark brown wig at the age of 30, when his hair began to recede.

She said he hoped that if he began wearing it early, audiences would not notice when he finally went bald.

But his plan was not as successful as he had hoped — just like those worn by Terry Wogan and Bruce Forsyth, it became one of the worst kept secrets of 1980s showbusiness.

The wig has a pre-sale estimate of £300 but previous hairpieces of his have sold for three times as much. 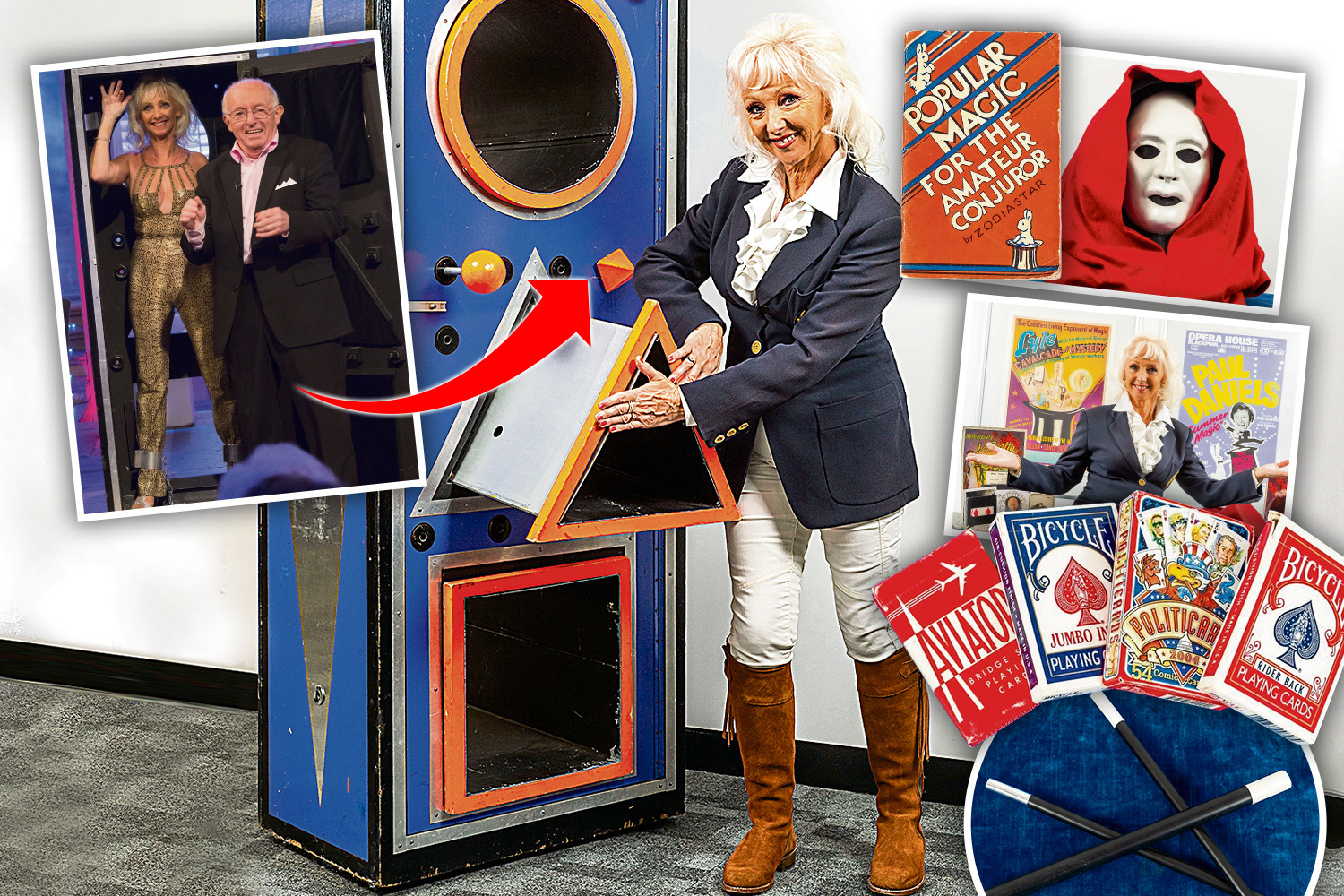 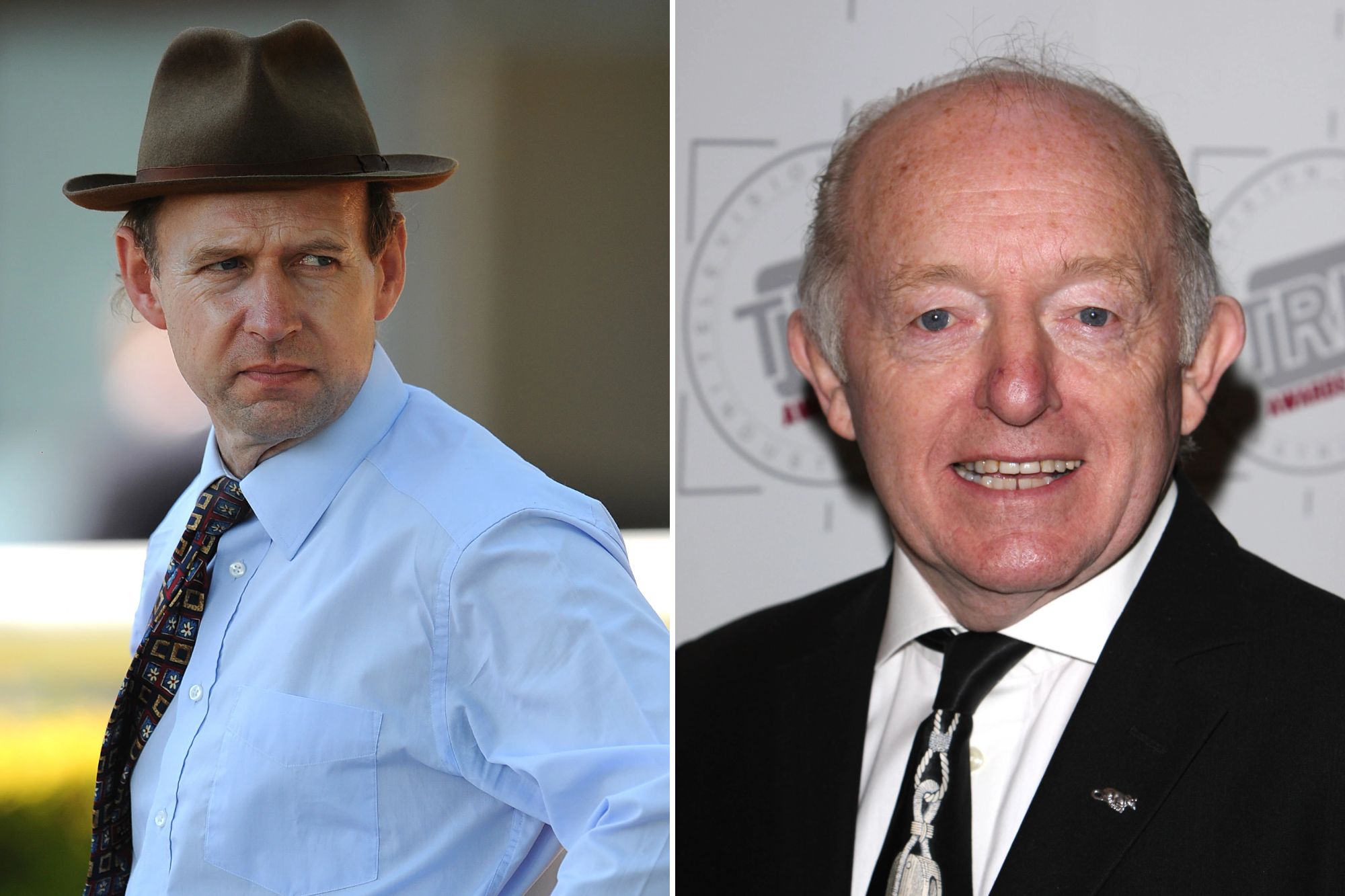 It is part of her late husband’s lifetime collection of magic memorabilia, worth £200,000, being sold today and tomorrow in Newbury, Berkshire.

Debbie met Paul, whose catchphrases included “That’s magic” and “You’ll like it… not a lot, but you’ll like it”, in 1979. 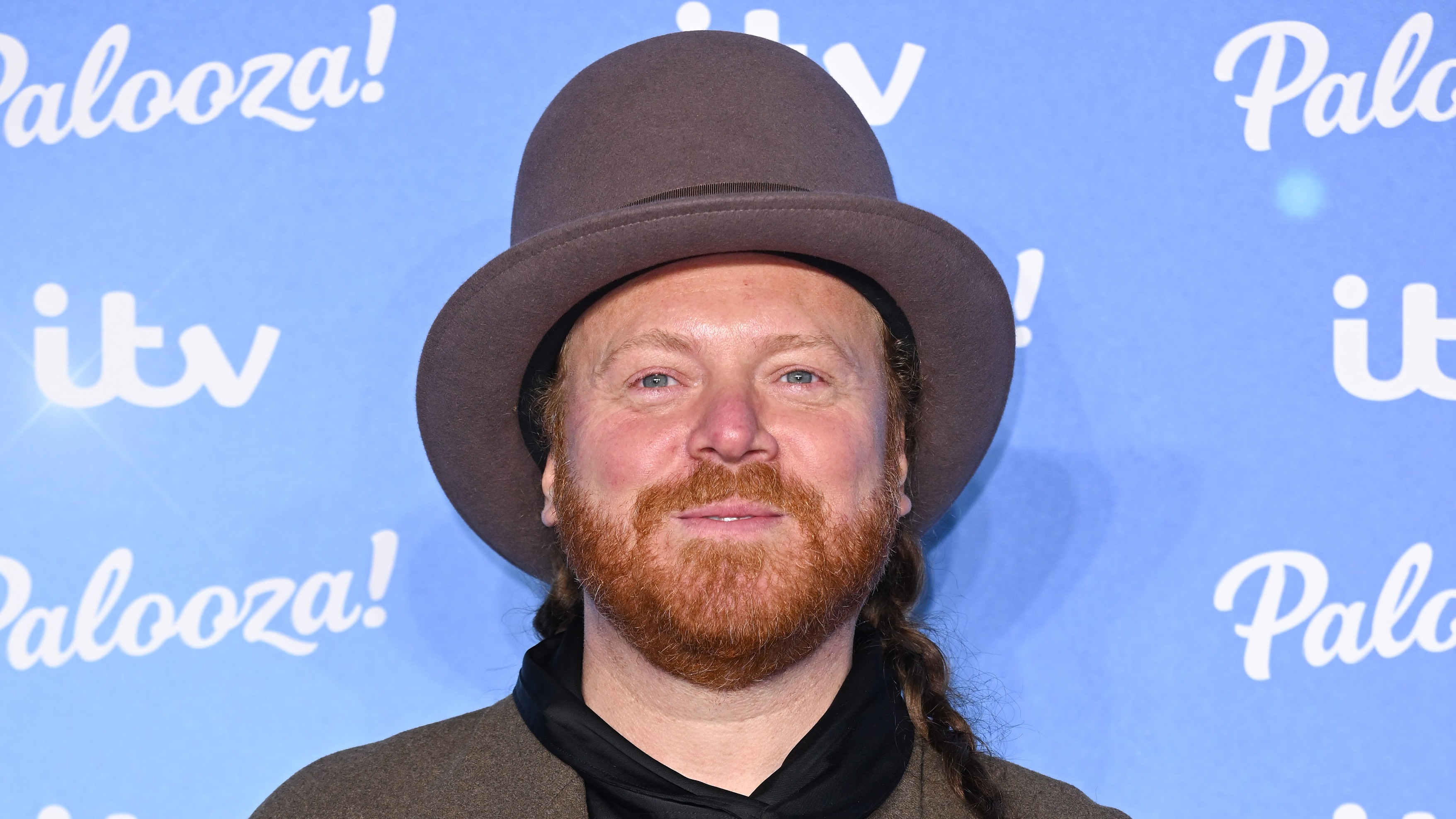 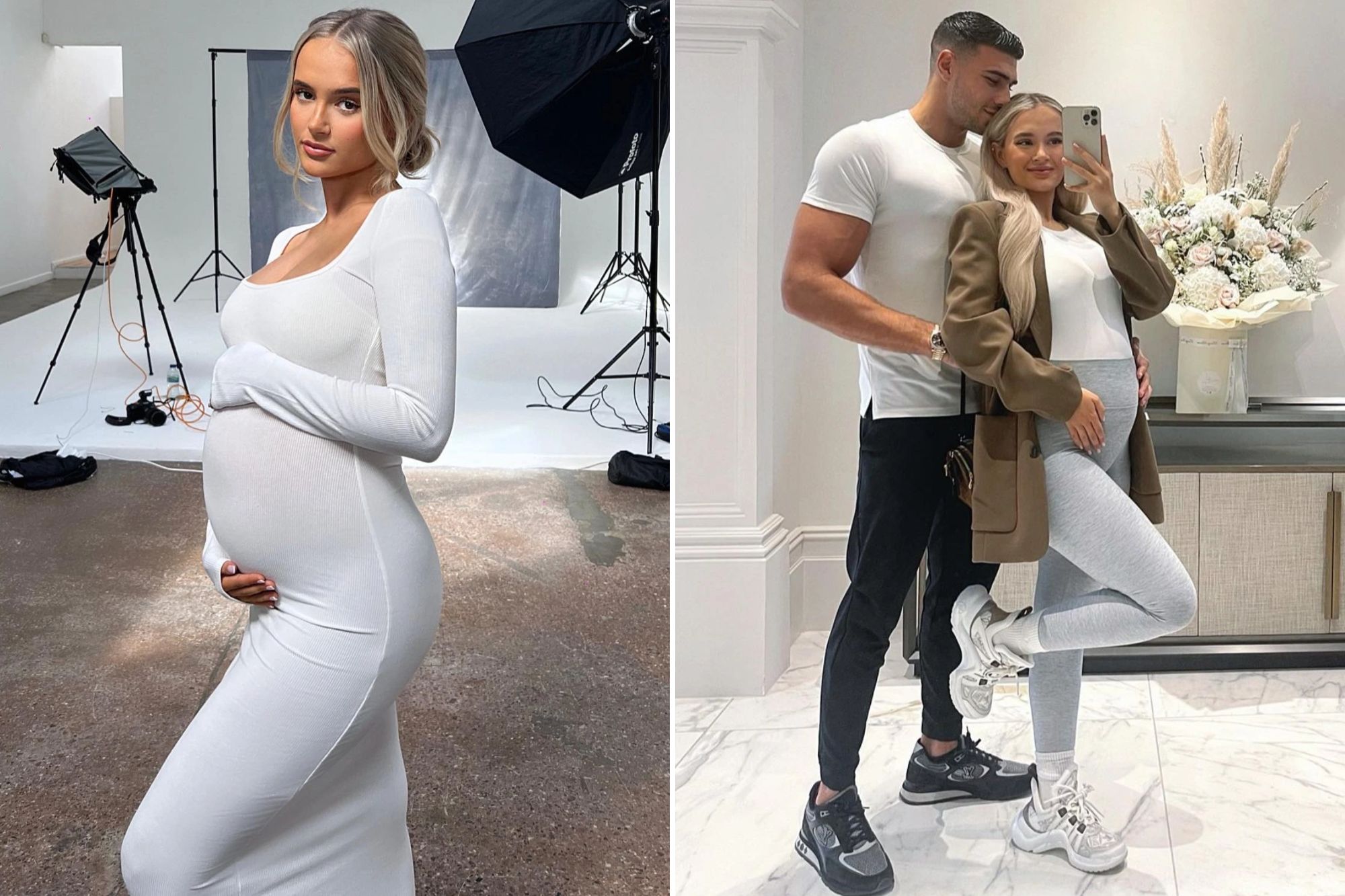 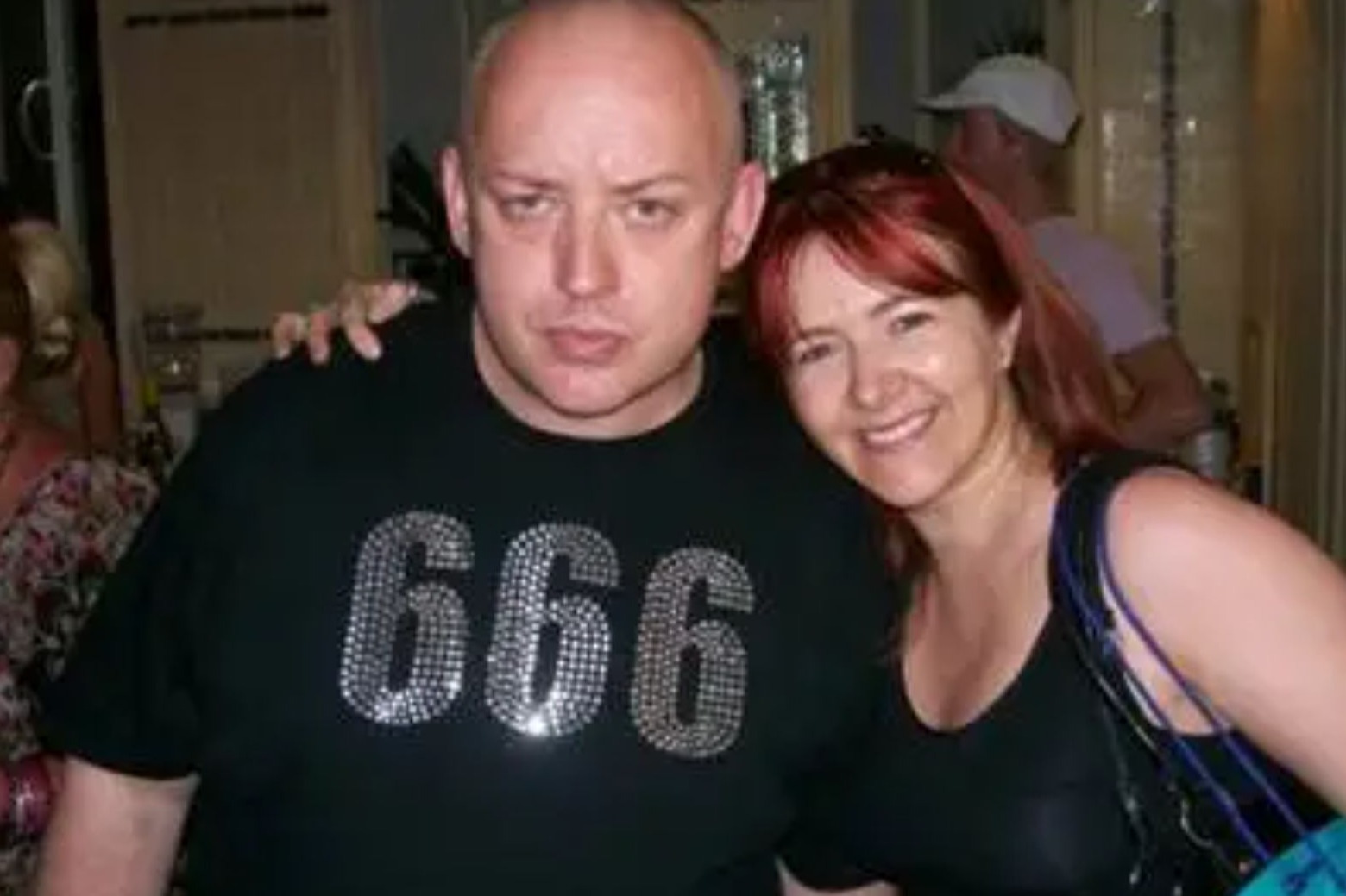 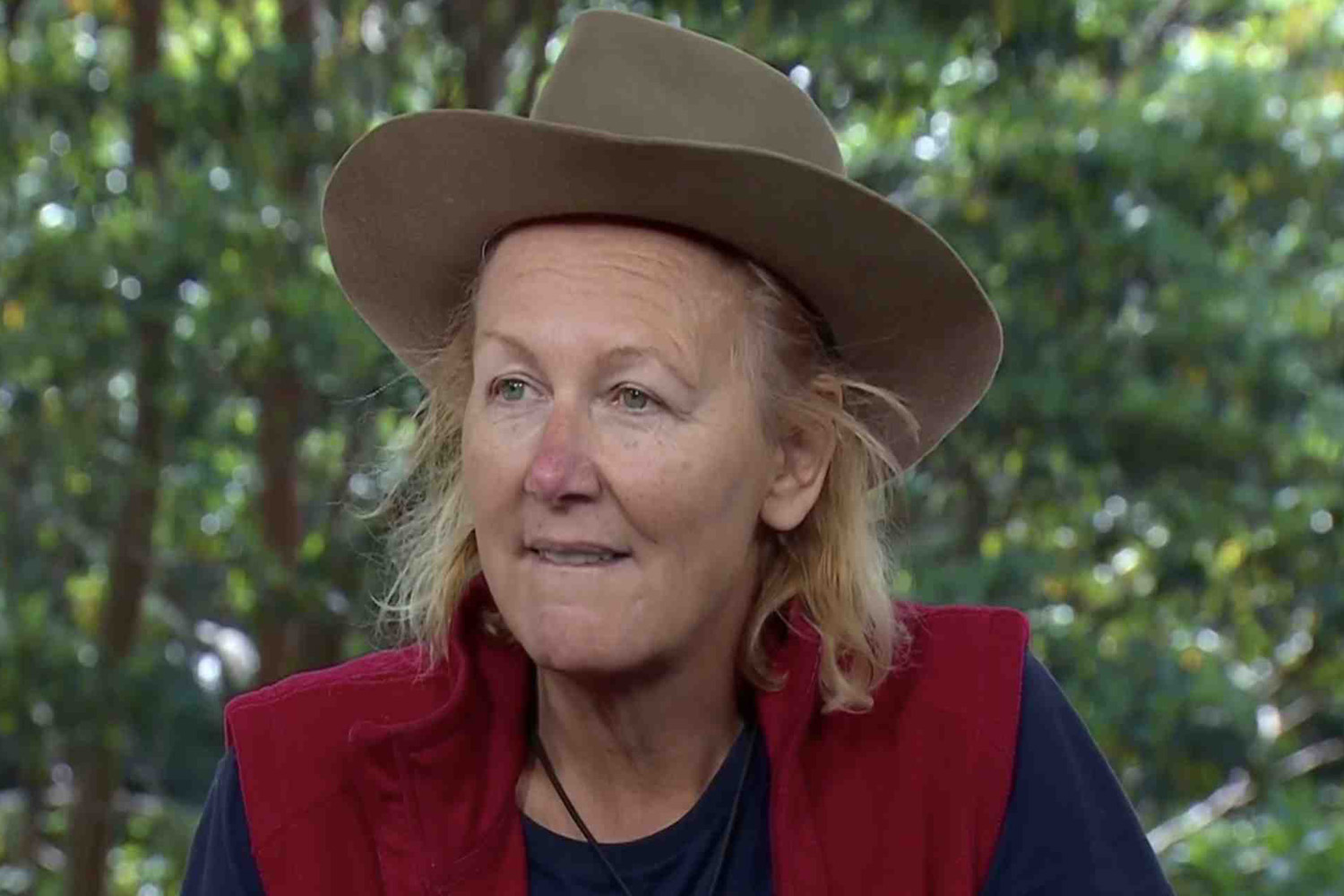 She became his assistant, appearing with him on his TV show which ran from 1979 to 1994 and attracted up to 15million viewers. 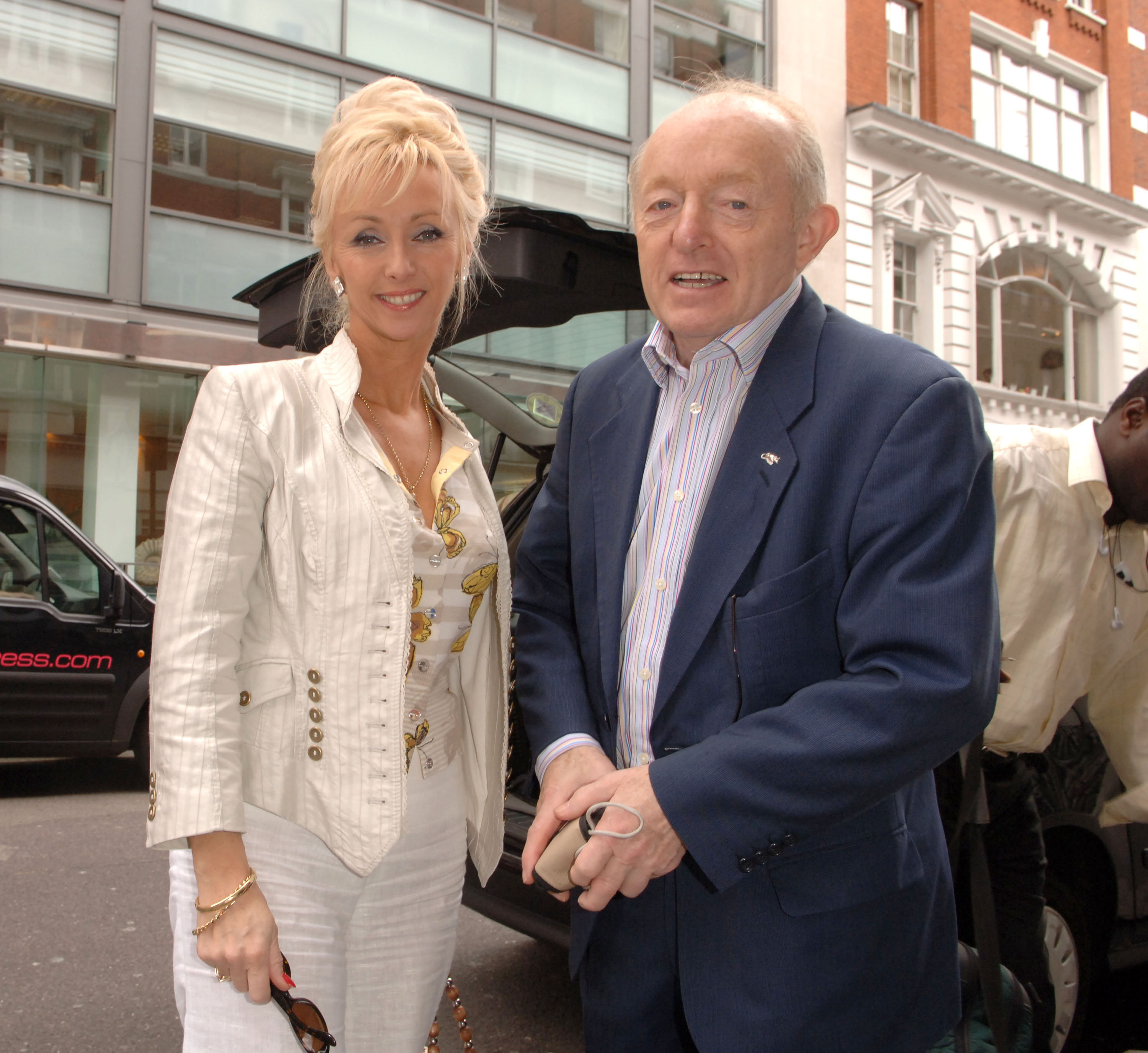