Tommy (played by Cillian Murphy) will do everything he can to protect the Shelby family, particularly his brothers, Aunt Polly (Helen McCrory) and sister Ada (Sophie Rundle). As tensions rise between the MP and Oswald Mosley (Sam Claflin) in Peaky Blinders season six, after his plan to kill the fascist was foiled, could Tommy find himself having to sacrifice his own life for those he loves?

Fans will remember Tommy was upset when Colonel Ben Younger (Kingsley Ben-Adir), who was helping him to report on Mosley, was killed.

It was later revealed by Ada that Ben is the father of her unborn child.

Knowing he is partly responsible for Ben’s death, could Tommy put his life on the line to save Ada and her baby as he tries to redeem himself.

Actor Cillian has confirmed his family are the only ones he will lay his life on the line for and feeling guilty about another of Ada’s children growing up without a father, she could be the one he saves. 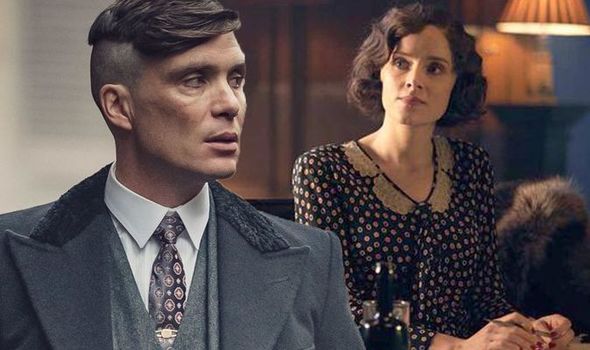 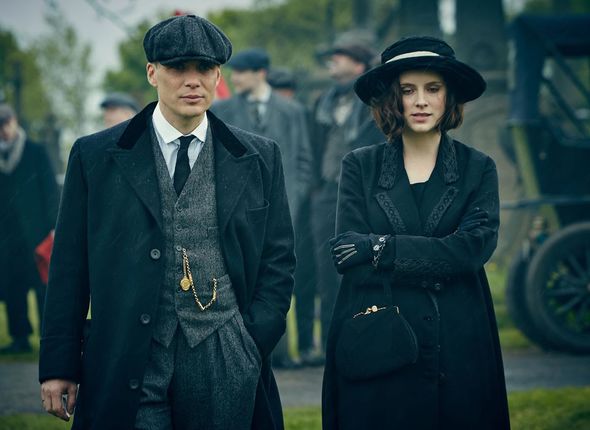 “It’s through his relationship that we see moments of light,” Cillian explained.

“When he meets Grace Burgess in series one, he softens a list.

“But then it’s revealed she’s working against him as an undercover member of the police, for Chief Inspector chester Campbell.

“This betrayal sets him back. When they later reconciled in the story and marry, we definitely see another softening of Tommy, but we also see the same thing with the Shelbys.” 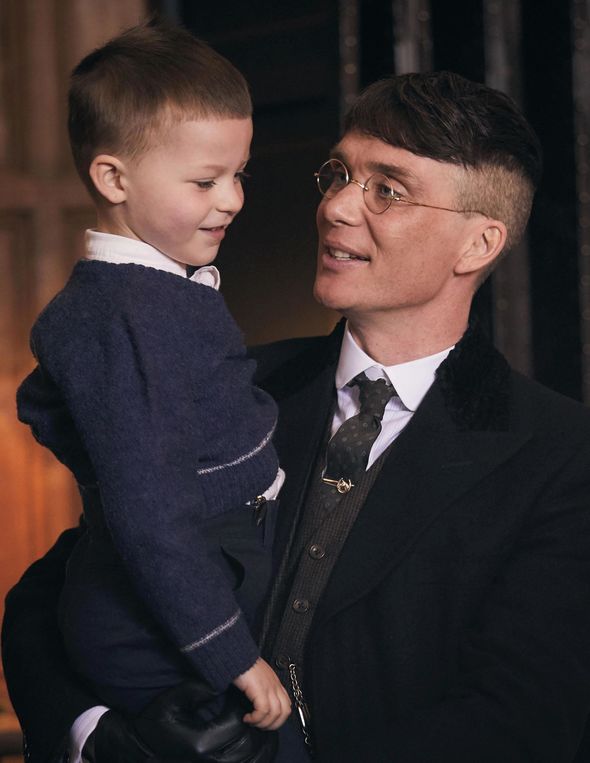 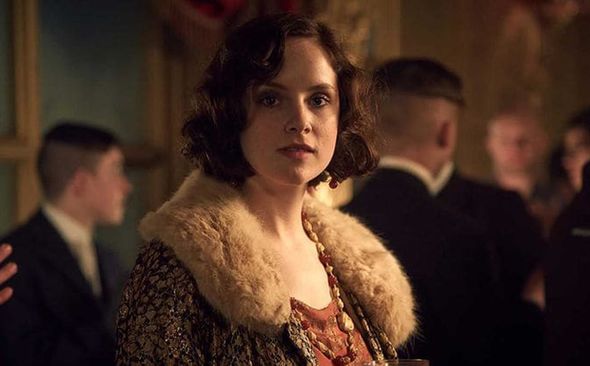 He continued in By Order of the Peaky Blinders book: “Even though his relationship with the greater family is complex and incredibly fraught and full of tension – as it is with Arthur, Polly and Ada – I think he would lay his life on the line for all of them.

“Grace is the beginning of our seeing all of that in his character.”

However, if Tommy did sacrifice himself for Ada it would mean leaving his son Charles without parents.

It would also be up to Lizzie (Natasha O’Keeffe) to raise their daughter Ruby alone.

Could Tommy really face leaving his children without their father?

Cillian added: “Because of the world he moves in, his children are a target. Always.

“He has the thing of loving his children, wanting to bring them up and getting them safely to adulthood but then, if you’re somebody like Tommy Shelby, they’re always going to be marked.

“It’s just a constant state of anxiety for him.”

To find out details of coronavirus in your area, please fill in your postcode below.

Meanwhile, some fans are certain Tommy has had enough of wife Lizzie and could turn his attention to Jessie Eden (Charlie Murphy).

Theorising on Reddit, one fan suggested: “Controversial, but I really think Jessie is the best girl for Tommy.

“She brings out youthful innocence in him, and it’s with her arrival that he starts doing things for the sake of being good, rather than for the sake of purely building up power.

“She reminds him that life can have a cause, and I think that’s a wonderful juxtaposition to the many times we see him contemplate suicide at the end of the last season.”

Peaky Blinders seasons 1-5 are available to catch up on BBC iPlayer now.