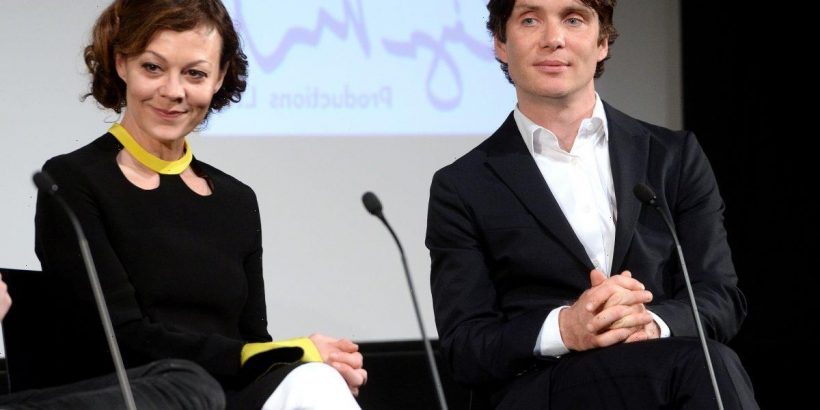 Peaky Blinders Season 6 just hit Netflix, and fans are excited to see how the series ends with Tommy Shelby and the rest of the Shelby family. Helen McCrory played Tommy’s Aunt Polly Gray since season 1. Sadly, McCrory died ahead of season 6, and the series creators had to fit her death into Polly’s storyline. So, who kills Polly Gray in Peaky Blinders? Here’s what to know.

Did Helen McCrory finish ‘Peaky Blinders’? What to know about the late actor 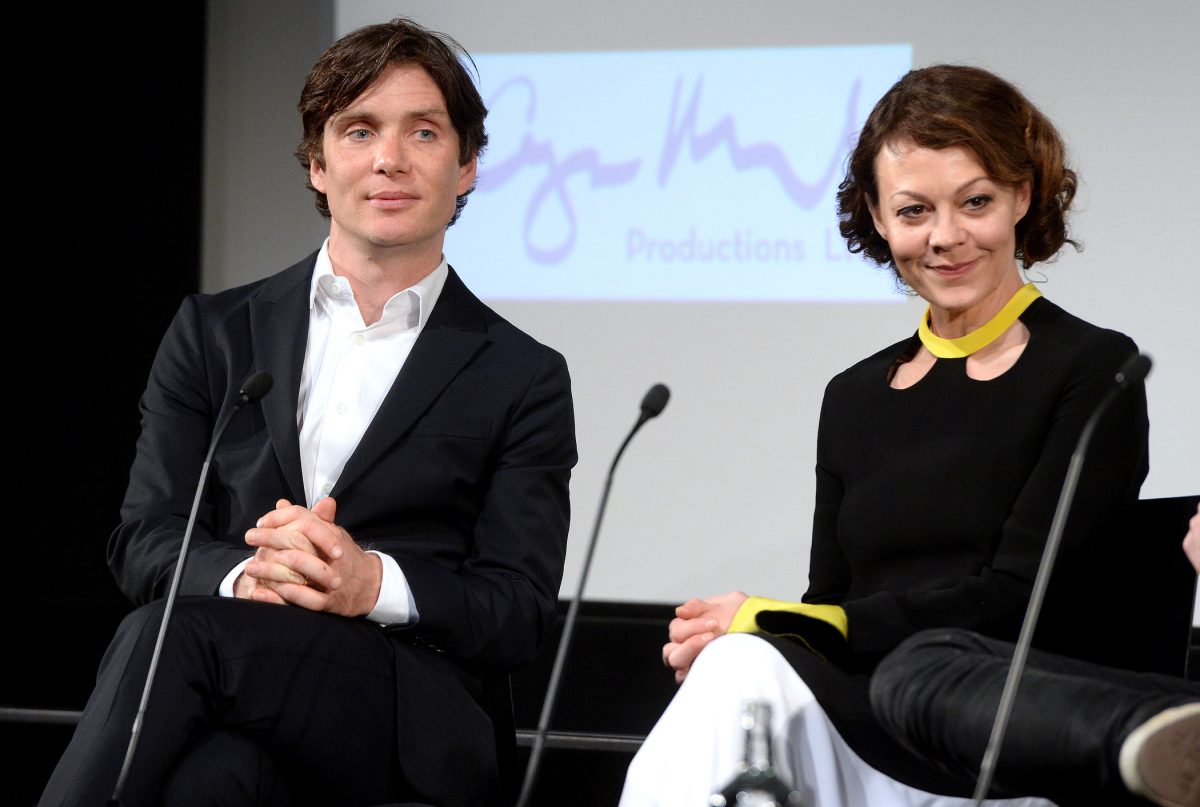 Helen McCrory played Aunt Polly Gray from the very beginning of the show. So, is she in Peaky Blinders Season 6? Sadly, fans won’t get to see her in the new season. McCrory died from cancer, and delays due to the coronavirus (COVID-19) pandemic made it impossible for her to film any scenes for season 6.

“What I always feel sad about is that we were about to shoot, and then the pandemic happened, and we had to stop,” Tommy Shelby actor Cillian Murphy told Empire Magazine, NME reports. “If we had shot then, Helen would’ve been in the show, and that makes me feel sad.”

Murphy continued on by stating it’s “hard to comprehend” losing McCrory. “Because she was the matriarch of the whole thing,” he added. “As the character, but just also as her personality. But she’s still present in series 6.”

How does Polly Gray die in ‘Peaky Blinders’ Season 6?

So, how did the IRA get involved in Tommy Shelby’s personal business? Back in season 5, Tommy created a plan to assassinate Oswald Mosley during a political rally, but his plans went awry. While he recruited his friend from the war, Barney Thompson, to deal the final blow to Mosley, Barney was taken out by someone unknown. Additionally, Polly’s soon-to-be husband, Aberama Gold, died during the rally attempting to kill Jimmy McCavern.

Season 6 explores who foiled Tommy’s plans. Captain Swing, aka Laura McKee, calls Tommy at the beginning of the new season. “We need to keep Mr. Mosley alive. That’s all you need to know,” she tells him without revealing anything else. When a truck pulls up and dumps three bodies at Tommy’s door, he sees one of the bodies is Polly. 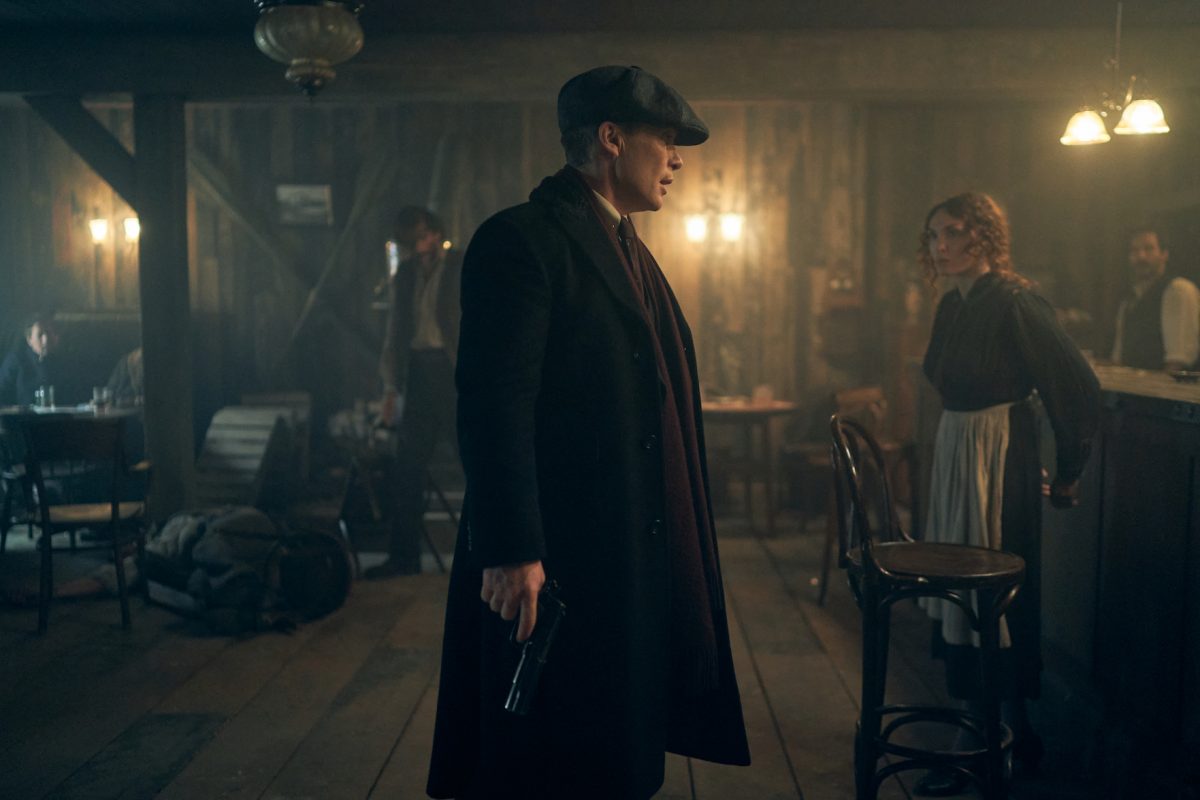 “On Peaky Blinders, I think the key relationship was always between my character, Tommy, and her character, Polly,” Murphy told The Guardian. “It was complex. She was his aunt, but sometimes his mother and sometimes his sister. At times, they were almost a husband and wife team.”

Murphy then noted he always thought McCrory operated on “a different level” from the other cast members “She elevated every scene we were given on the page,” he continued. “She would find some small, telling thing and mine it in order to make the scene more emotionally intense. … I guess for me, her kindness is what I miss the most. I think about her a lot. I still can’t believe she’s not here.”