The Mysterious Girl singer didn't let his ex-wife's attack on wife Emily get in the way of him letting down his hair. 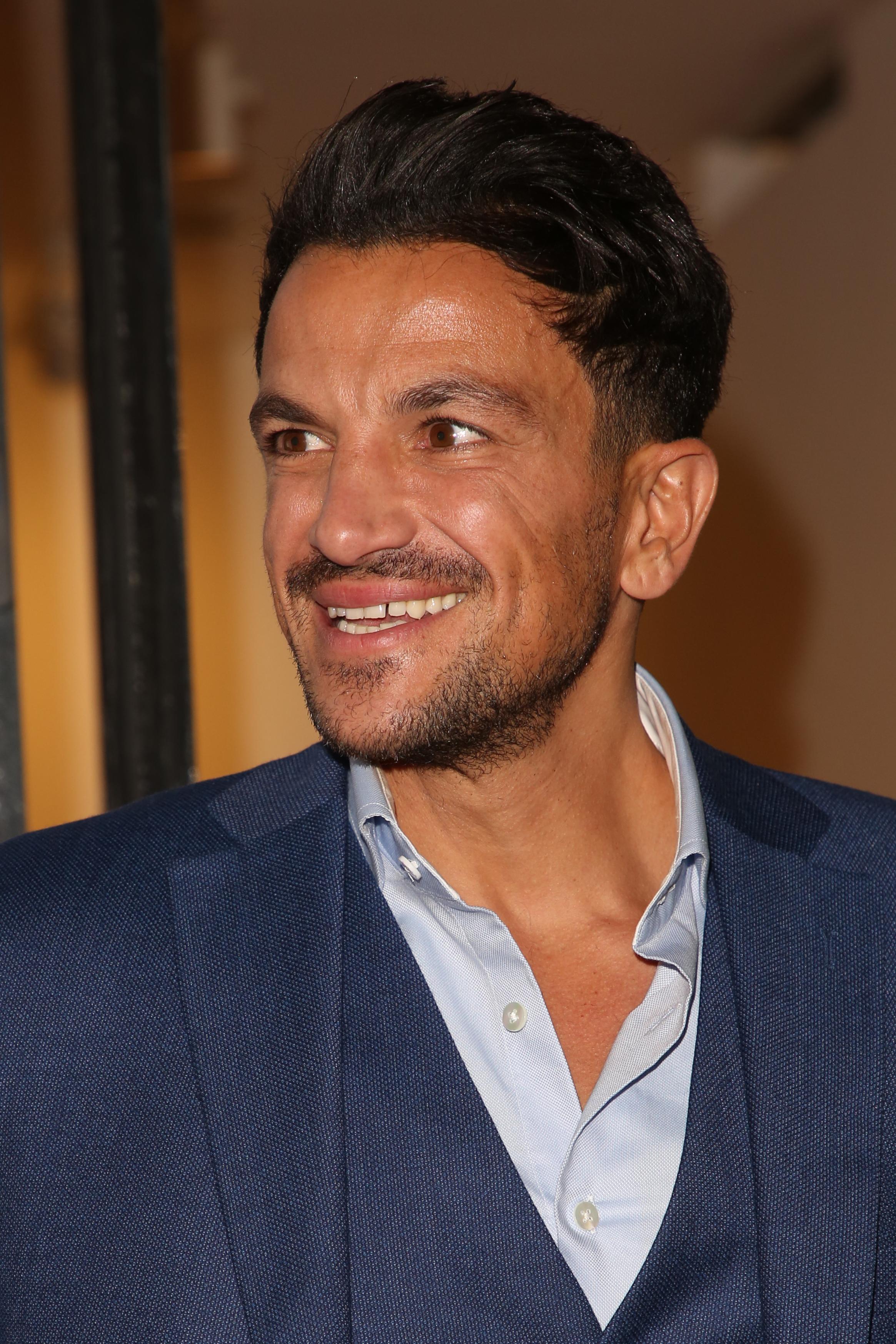 Peter, 45, was all smiles at his A by Andre launch party in London.

The father-of-four looked handsome in a three-piece navy suit and baby blue shirt.

Pete finished off his crisp look with a pair of brown brogues and matching belt.

The singer left the kids at home to paint the town red as he launched his new duvet collection. 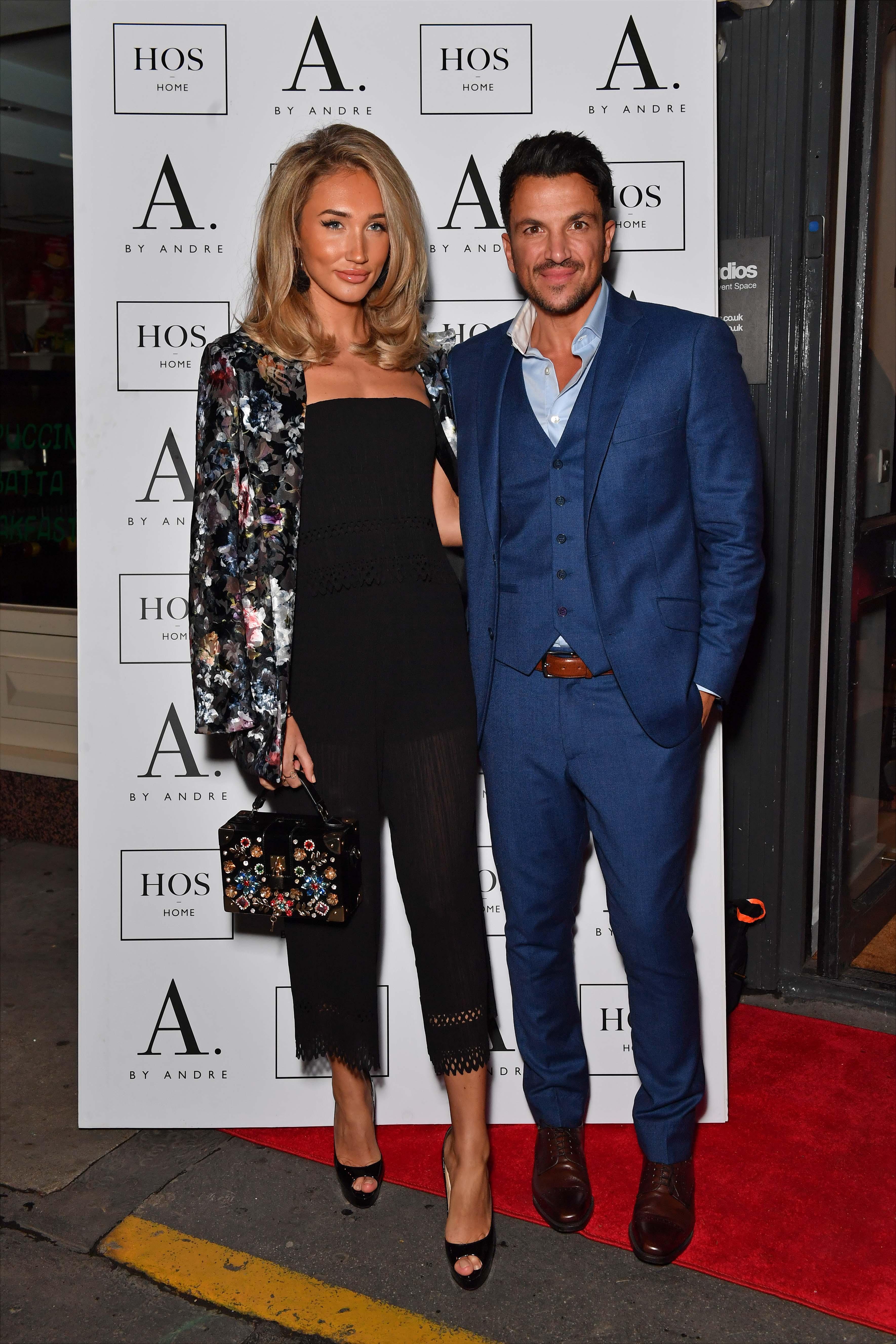 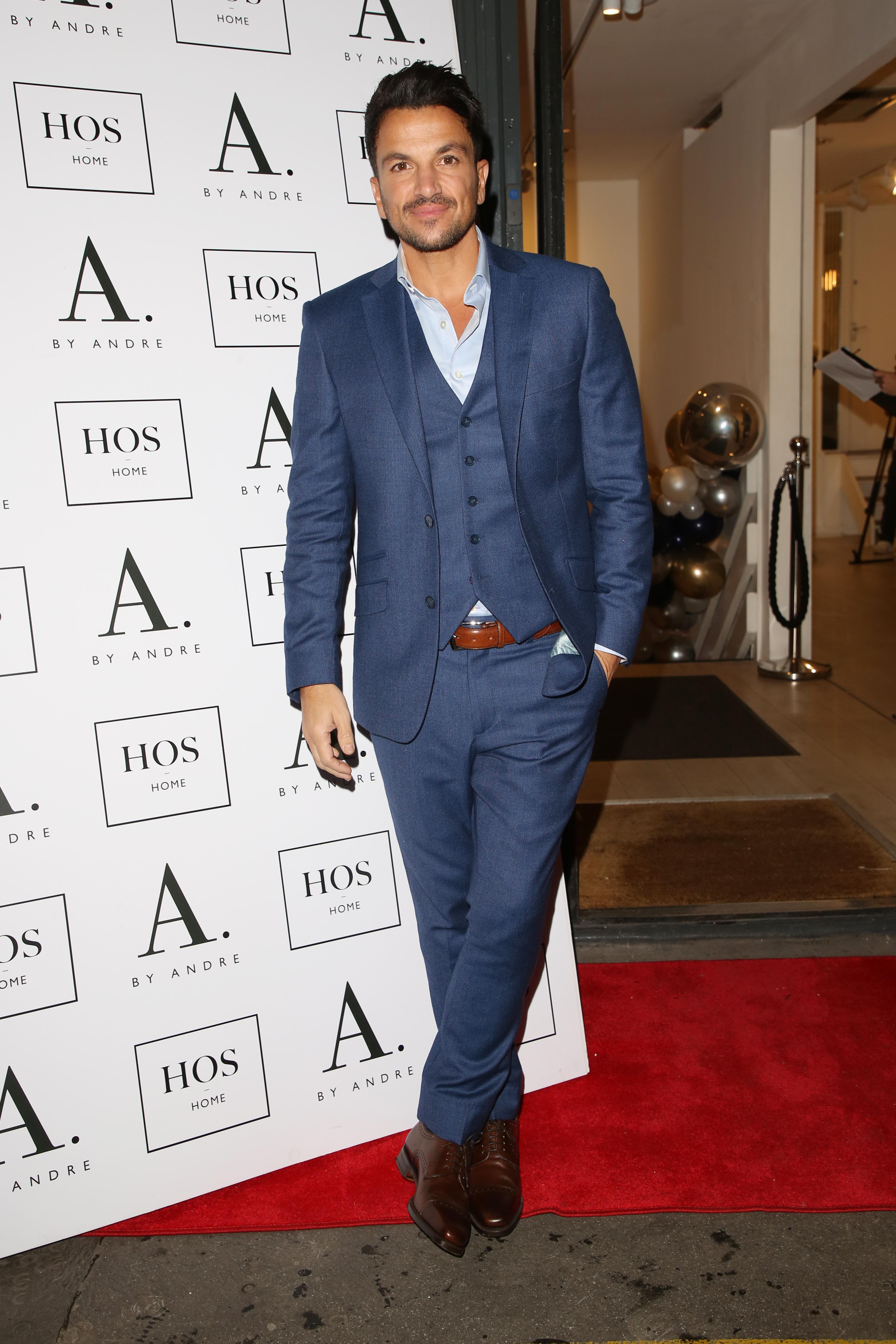 And joining the reality star were a host of other celebs.

The blonde bombshell cosied up to Pete on the red carpet to celebrate his new collection.

Alexandra Cane also flocked to the event to lend her support. 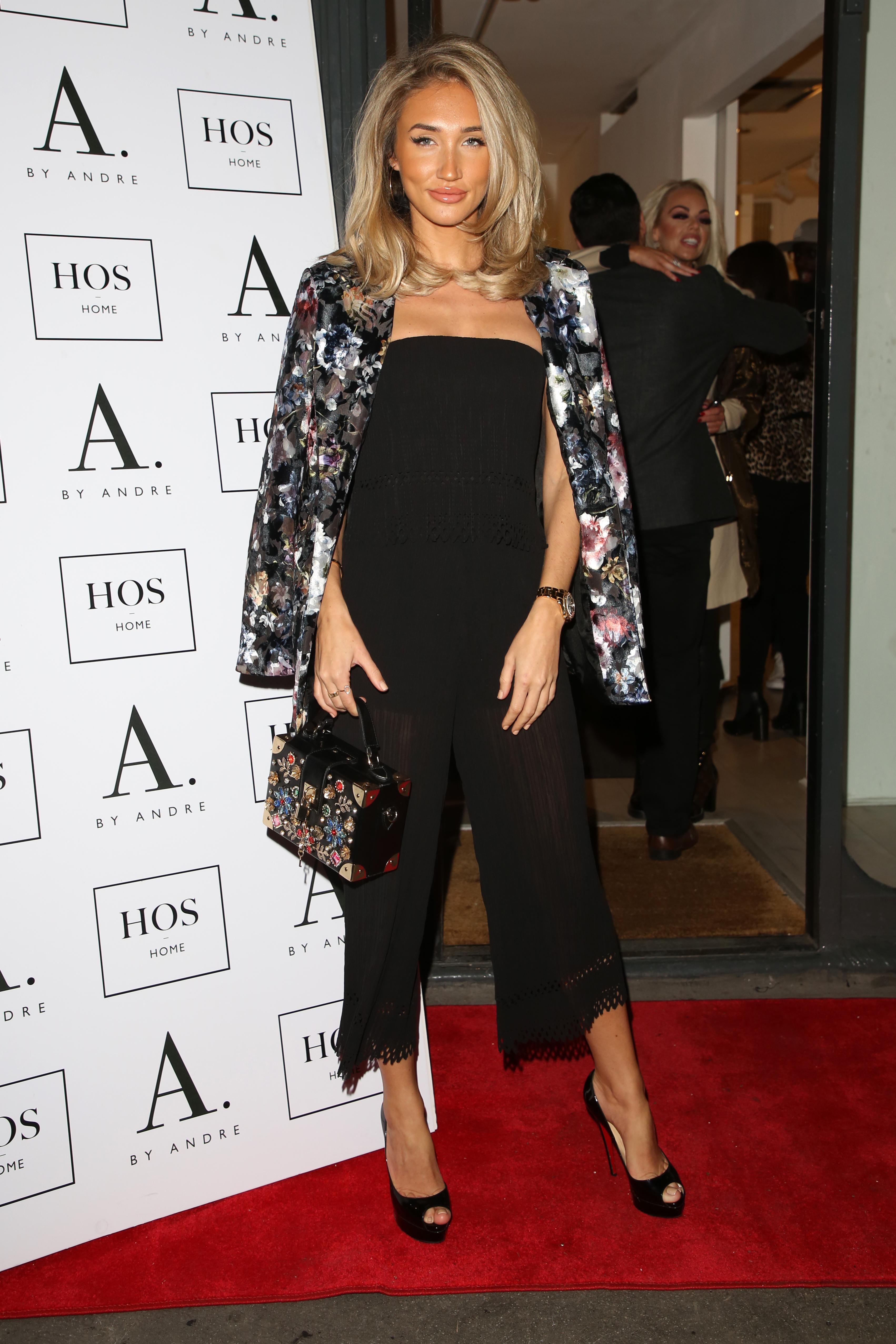 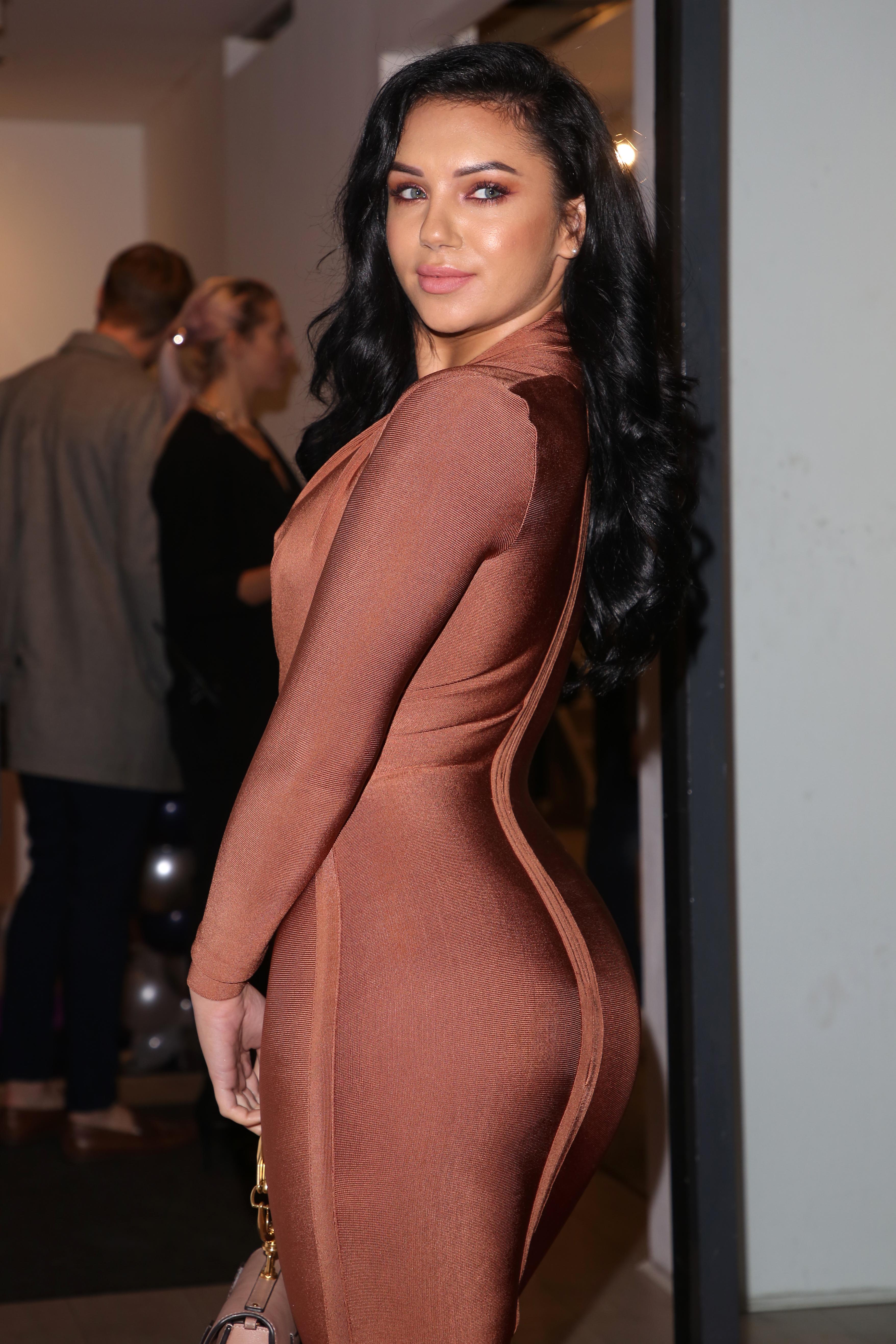 The Love Island babe was a sight for sore eyes in a figure-hugging bodycon.

Alexandra wore her raven locks loose and bouncy as she glammed up for the soirée.

The Thomas brothers also showed up for the occasion, looking dapper in complimentary ensembles.

Scott looked suave in a black peacoat and glasses while Adam looked the cheeky chappy in a bakerboy cap and tweed coat. 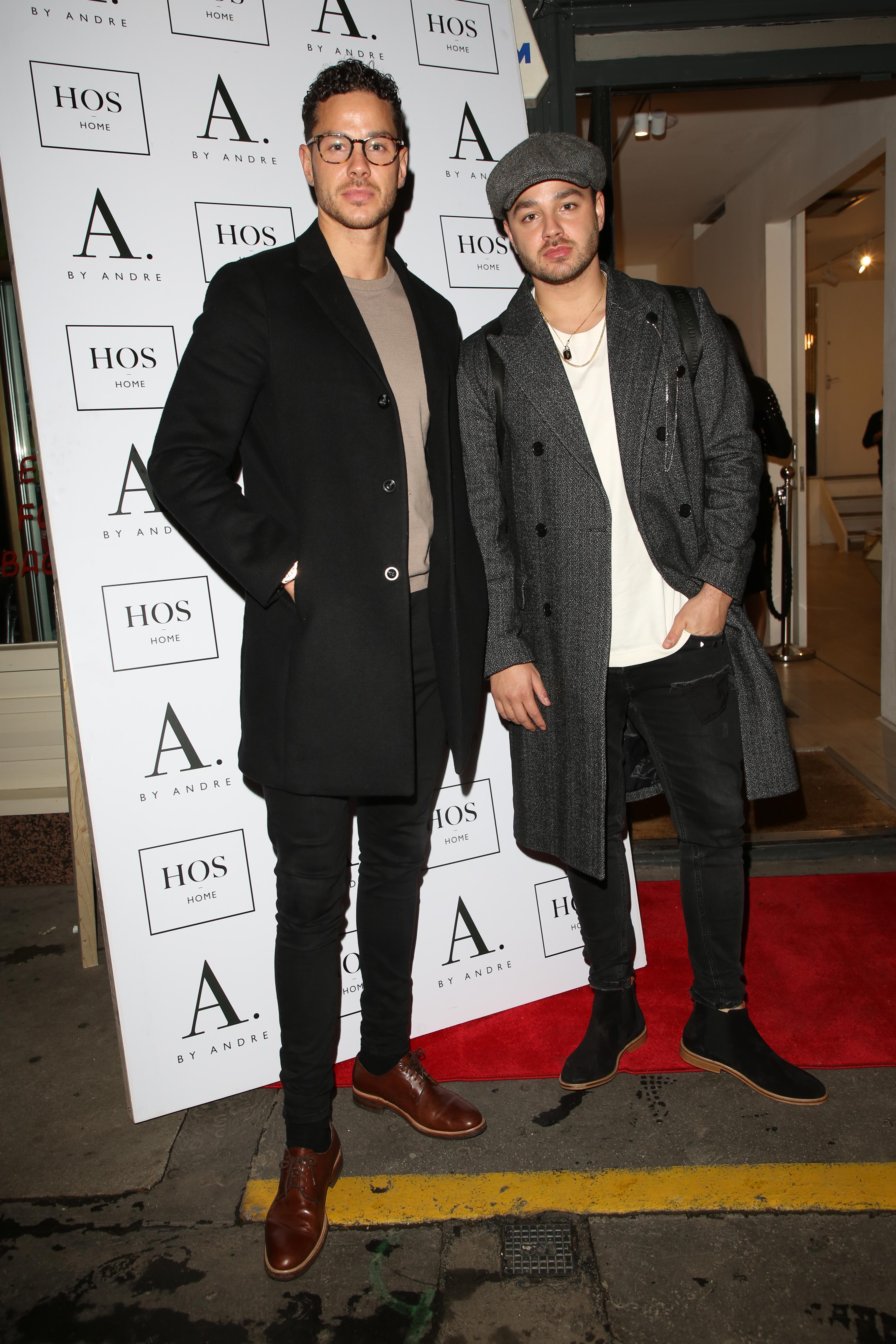 And judging by the stellar turnout it was a successful night for Pete.

The reality star left behind his recent drama with his ex and mother of his son Junior, 13, and daughter Princess, 11.

The 40-year-old hit back at the doctor after Katie thought she'd made a sly dig about Katie's booze problems in an interview with OK! Magazine. 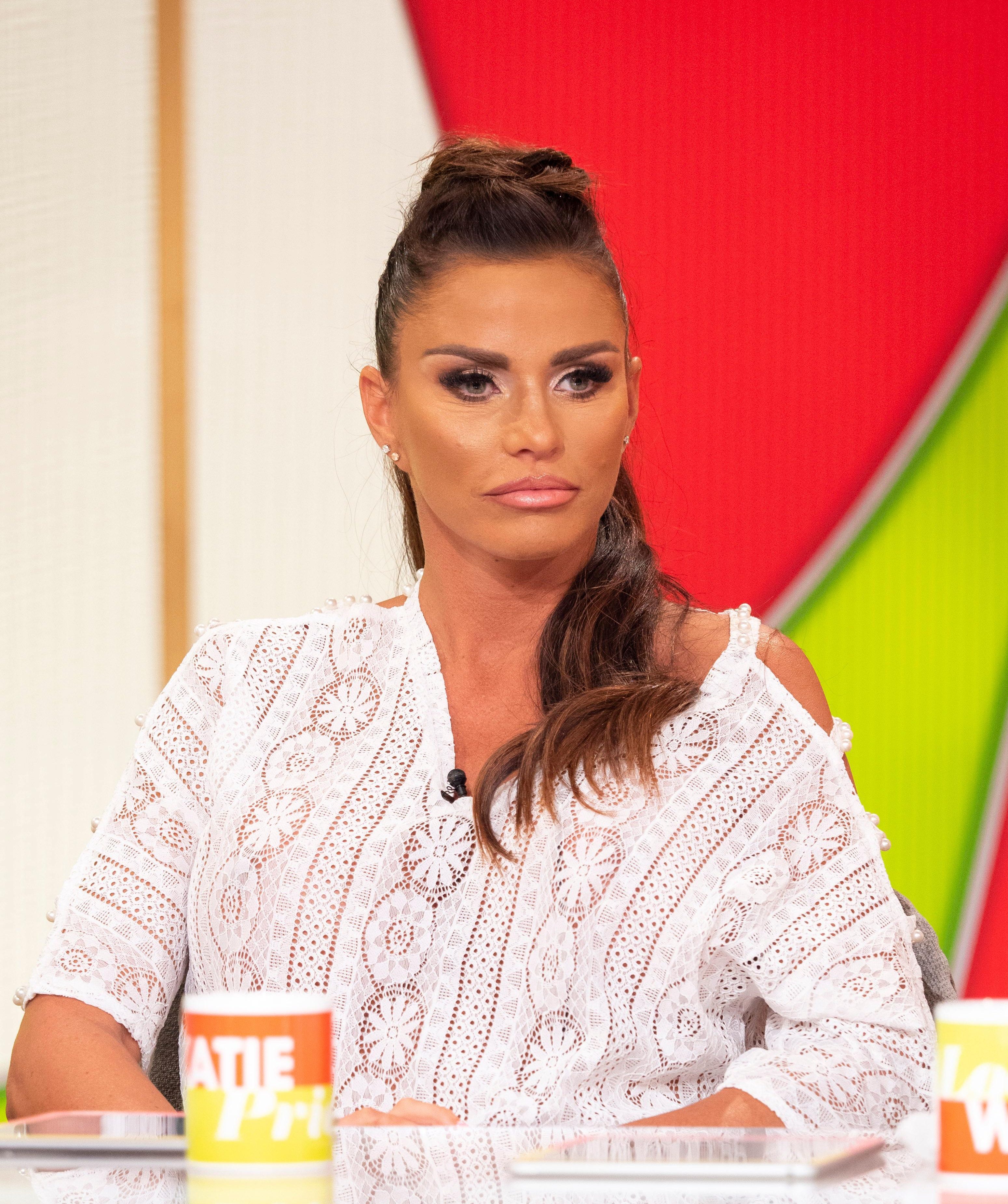 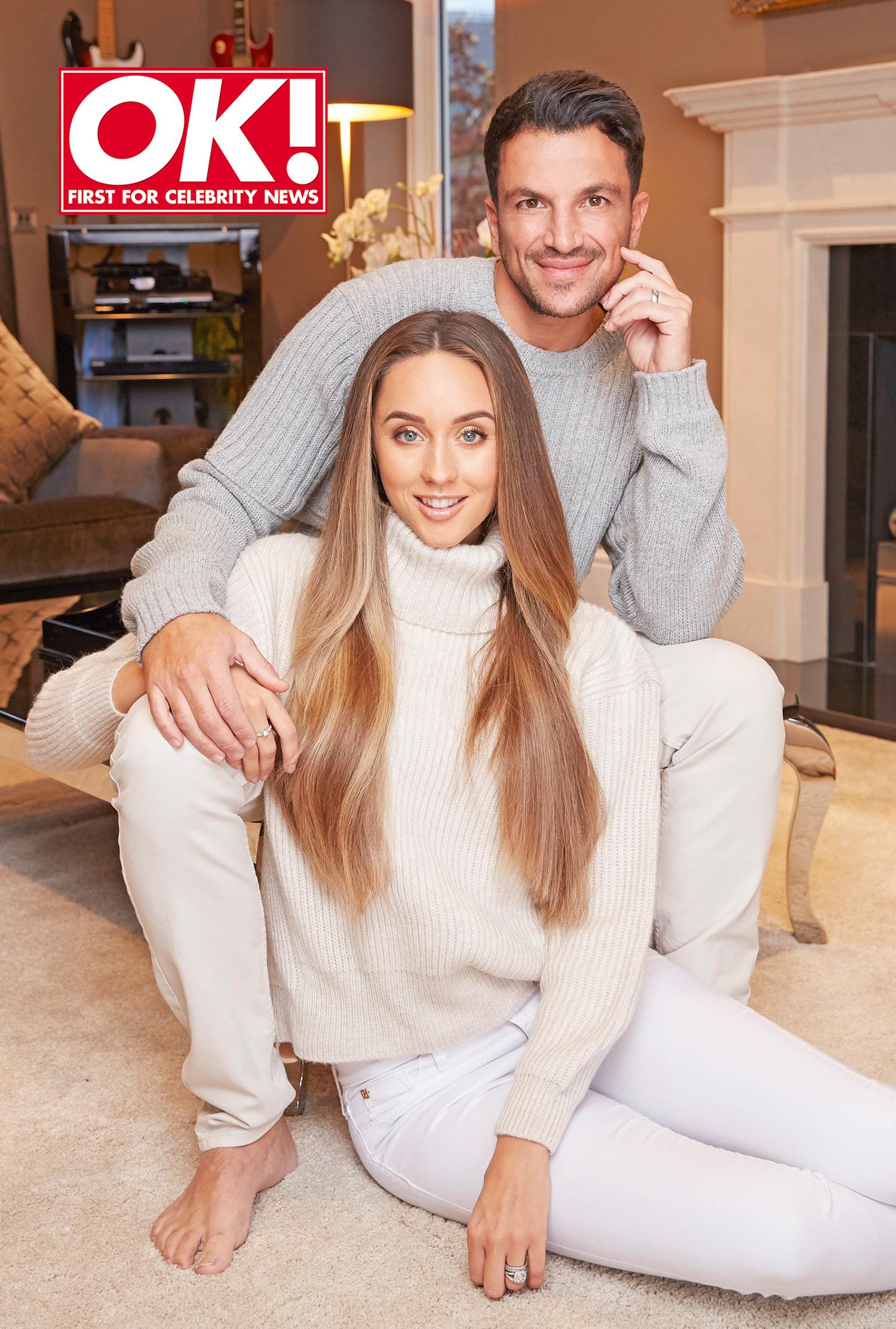 Katie fumed: "Emily bind your beak, don’t judge me, watch my show at 10pm tonight on @QuestRedtv then see if you digs about me #donthatemecauseyouaintme."

It is the first time Katie has publicly slammed Emily.

A special edition of Katie's reality show is airing tonight and will lift the lid on her recent drink and drug problems.

Emily gave an interview today where she revealed a booze ban keeps her marriage to Peter strong.

The medic was opening up about what makes a healthy marriage as well as saying she hopes to expand their family when she made the comment that angered Katie.

Emily told OK! magazine: "Neither of us drinks alcohol; I think drinking can sometimes cause rows."

Katie fell off the wagon earlier this year after a string of boozy benders.

She was arrested for drink-driving and received treatment at the Priory for substance abuse and PTSD as her personal life spiralled out of control.