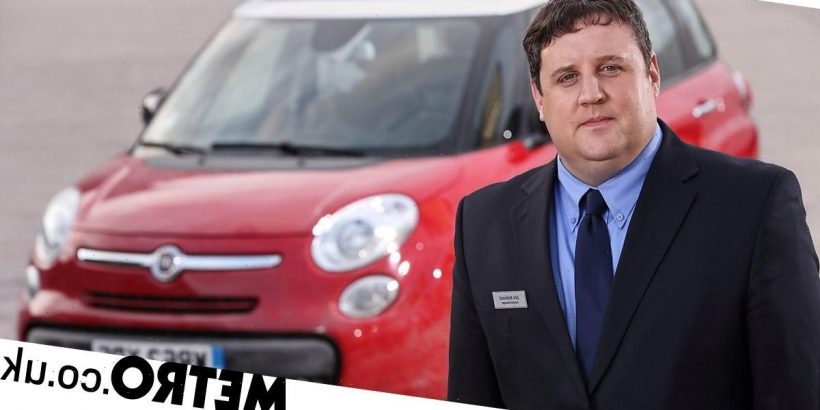 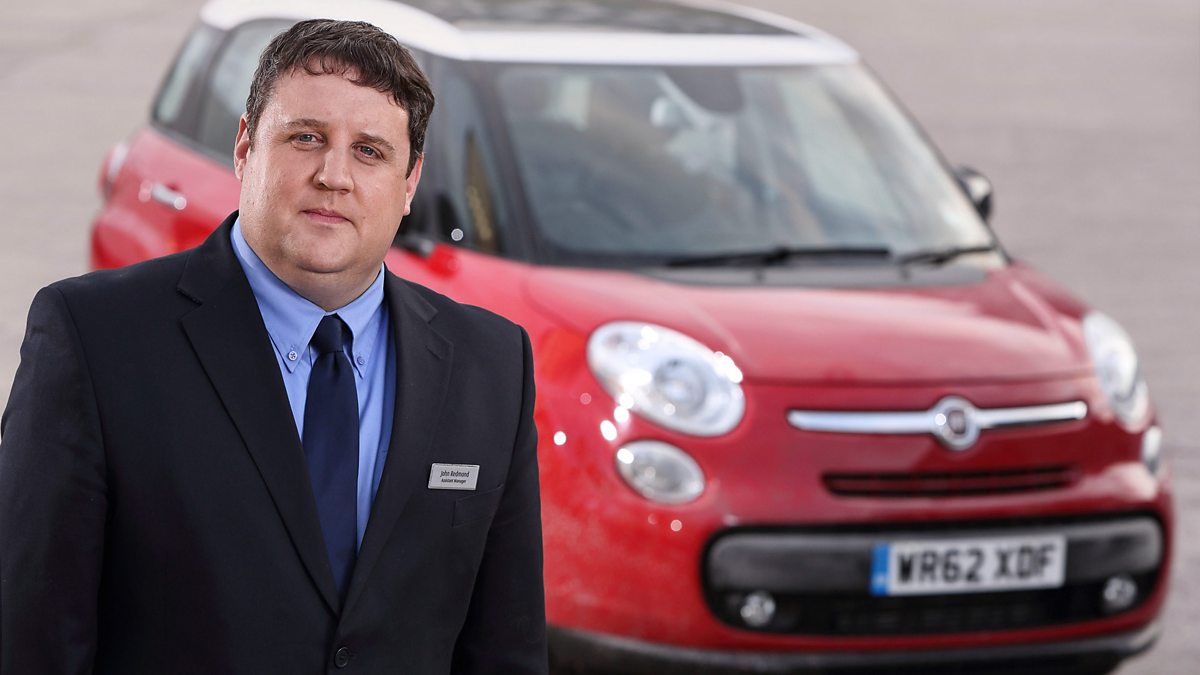 Peter Kay has revealed he is considering reviving Car Share for a one-off Christmas special.

The 48-year-old comic, who was met with standing ovations over the weekend as he returned to the stage after three years, shared that he is working on the beloved series.

During one of the charity gigs, Peter was asked if he’d consider creating a festive edition of the comedy, prompting him to say he ‘might do’.

According to the Mirror, he added: ‘Of all the things I’ve ever done, that’s my favourite of all. I love being with Sian [Gibson] and we had a good laugh.’

However, Peter acknowledged that filming inside a car with coronavirus restrictions and protocols would be ‘a lot of work’.

Car Share ran for three seasons before ending in 2018 and focused on supermarket assistant manager John Redmond (Kay) and promotions rep Kayleigh Kitson (Gibson), who are participating in their work’s car-sharing scheme.

Peter made his sensational comeback in a bid to raise money for family friend Laura Nuttall, 20, who has an aggressive type of brain cancer called glioblastoma multiforme.

Laura, who was in the audience, was initially given 12-18 months to live when she was diagnosed aged 18 but has received immunotherapy treatment in Germany thanks to fundraising.

Speaking exclusively to Metro.co.uk about Peter’s return in her honour, Laura said: ‘He’s such a nice person, he’s an absolute gentleman and he just wants to help everyone anyway he can.

‘Honestly, anything you’ve heard about him doesn’t do him justice. He’s such a nice man and I feel so honoured he’s going to do this, his first performance in years, for me.’

Peter has been largely out of the spotlight since a surprise appearance at a charity screening of his series Car Share in 2018, but made a brief return in January 2021 when he appeared on BBC Radio 2 to chat to Cat Deeley about his love of music, mix tapes and the musical Mamma Mia.