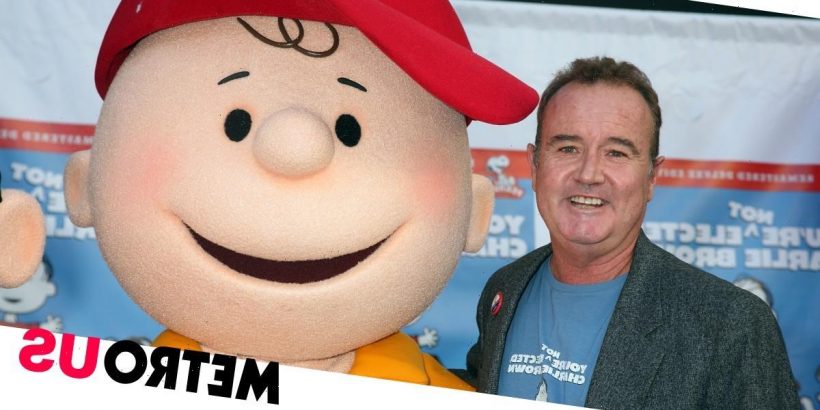 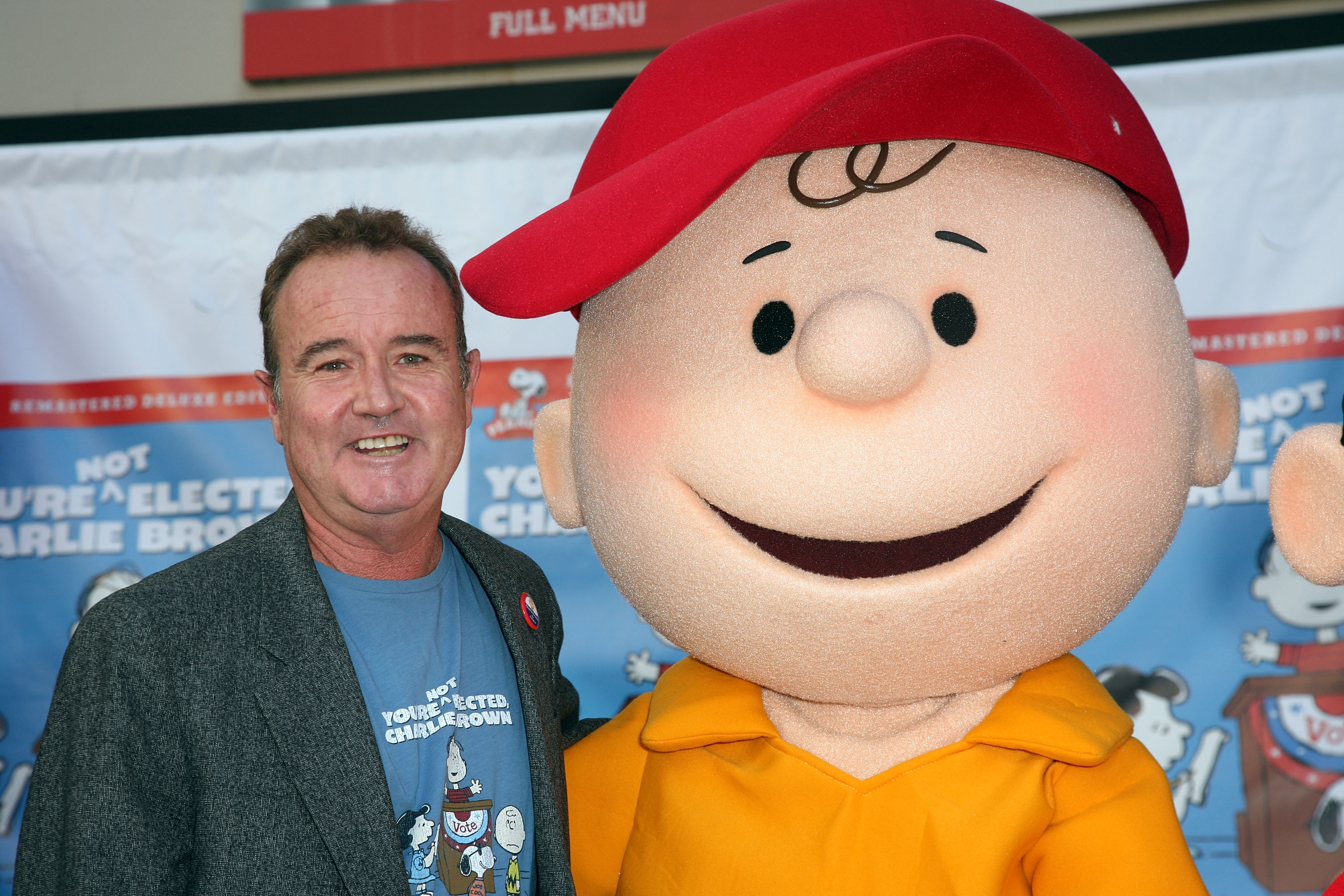 Actor Peter Robbins, who voiced Charlie Brown in timeless Peanuts specials in the 1960s, has died at the age of 65.

His family confirmed to Fox 5 San Diego that the actor died of suicide last week.

Robbins’ career began when he was just nine, when he lent his voice to the 1963 special A Boy Named Charlie Brown, becoming the first actor to voice the character.

A Charlie Brown Christmas won both an Emmy Award and a Peabody Award after its release.

At the age of 14, Robbins, was replaced by younger actors in the role.

The actor also found fame away from Charlie Brown, appearing in TV series like Rawhide and The Donna Reed Show.

Robbins had a troubled adult life, making headlines in 2015 when he was sentenced to five years in prison for making threats to several people.

Throughout his life, the actor remained attached to Charlie Brown, having a tattoo of the character and Snoopy on his arm.

Tributes have come in for the late star, with one fan writing on Twitter: ‘I’m heartbroken to have learned now that Peter Robbins, best known as the voice of Charlie Brown from A Charlie Brown Christmas, has died at the age of 65. Tragic as he struggled with mental health issues later on in his life. Please remember to take mental health seriously.’

Another said: ‘I’ve just heard that Peter Robbins, the first voice actor of Charlie Brown, passed away last week at the age of 65. I’m sad to hear that since he had a very troubled life as an adult and it seems he sadly took his own life. My thoughts go out to his friends and family.’

‘No matter how into animation you are, I think everyone on the planet has heard this voice. A legendary voice from a legendary person, that will be dearly missed, thank you for everything.’

By the 1960s, the comic had entered its ‘golden age’, reaching a peak of 355million readers, and beginning its TV specials.

The character appeared for a last time in a comic strip on February 13, 2000, the day after Schulz’s death.