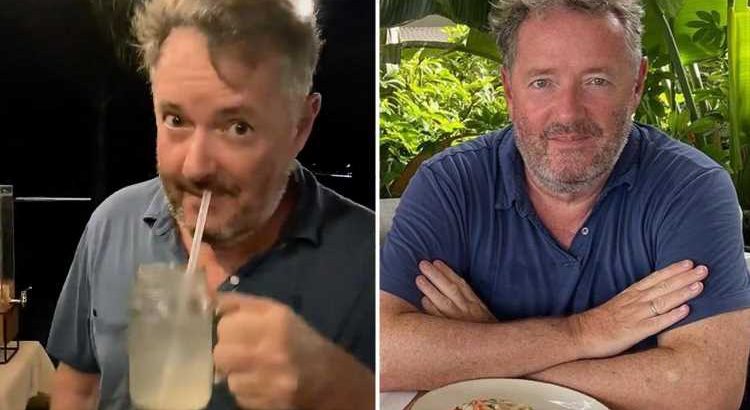 The 56-year-old star has grown a beard while on his sunshine break in Antigua with his sons. 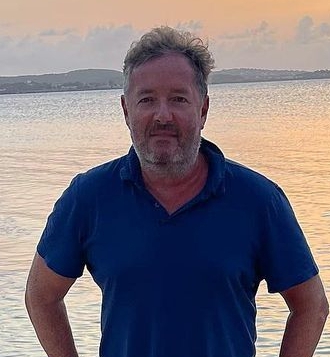 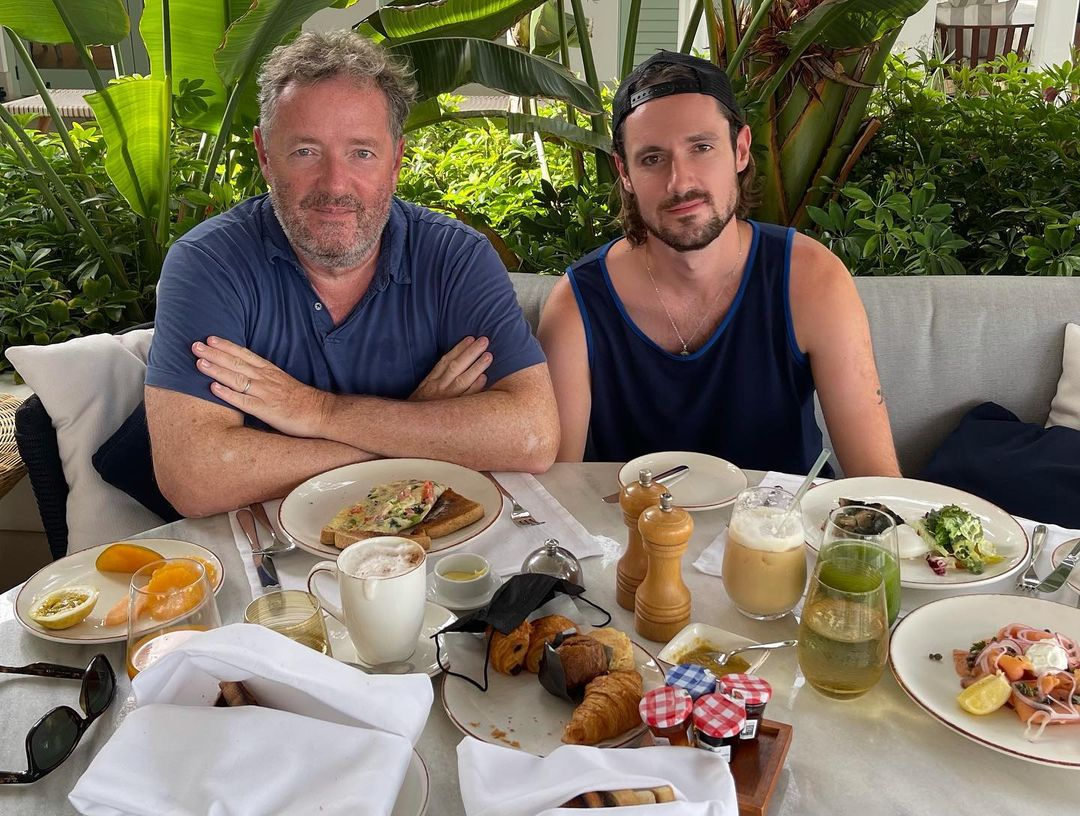 Another went a step further branding the former newspaper editor a "DILF".

A fourth follower joked on Twitter: "You're turning into Michael Sheen 😂and Tom Hanks in Castaway x."

Last night Piers posted a picture showing off the new beard as the sun went down on the Caribbean island.

Wearing just a polo shirt and a pair of swimming trunks he wrote simply: "Beach bum."

He was dressed in a similar style this morning as he lucked into a huge breakfast alongside his eldest son Spencer, 28.

He wrote: "‘Expect problems and eat them for breakfast.’ – Alfred A. Montapert."

His son summed up the picture more concisely writing: "Good Morning Antigua" – an idea his old Good Morning Britain director Erron Gordon joked could be turned into a show.

The TV presenter jetted to the island with Spencer, Bertie and Stanley earlier this month while wife Celia stayed at home in West London.

They have been staying at the Jumby Bay resort where footballer Lionel Messi and Paul McCartney both like to go on holiday. 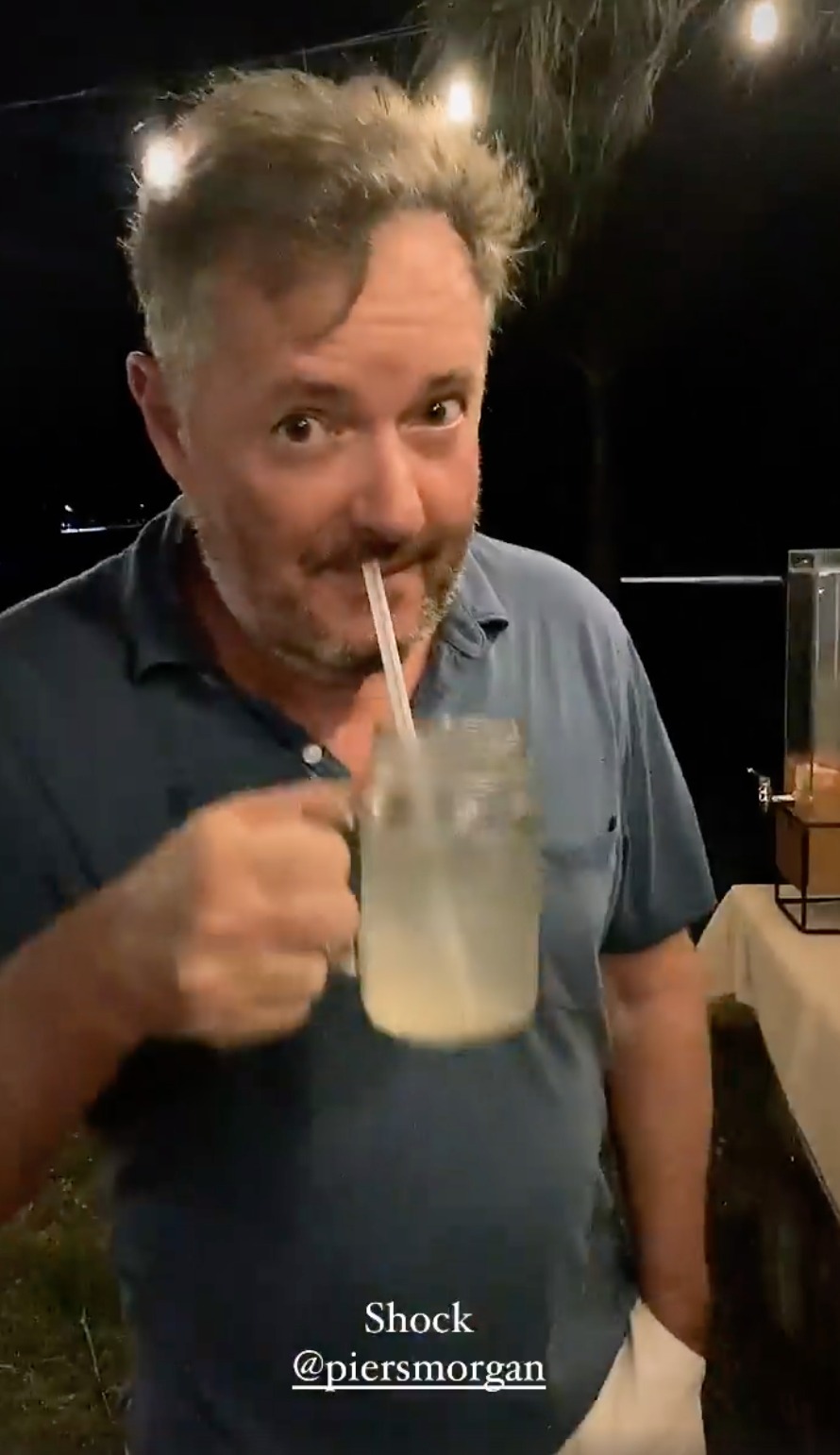 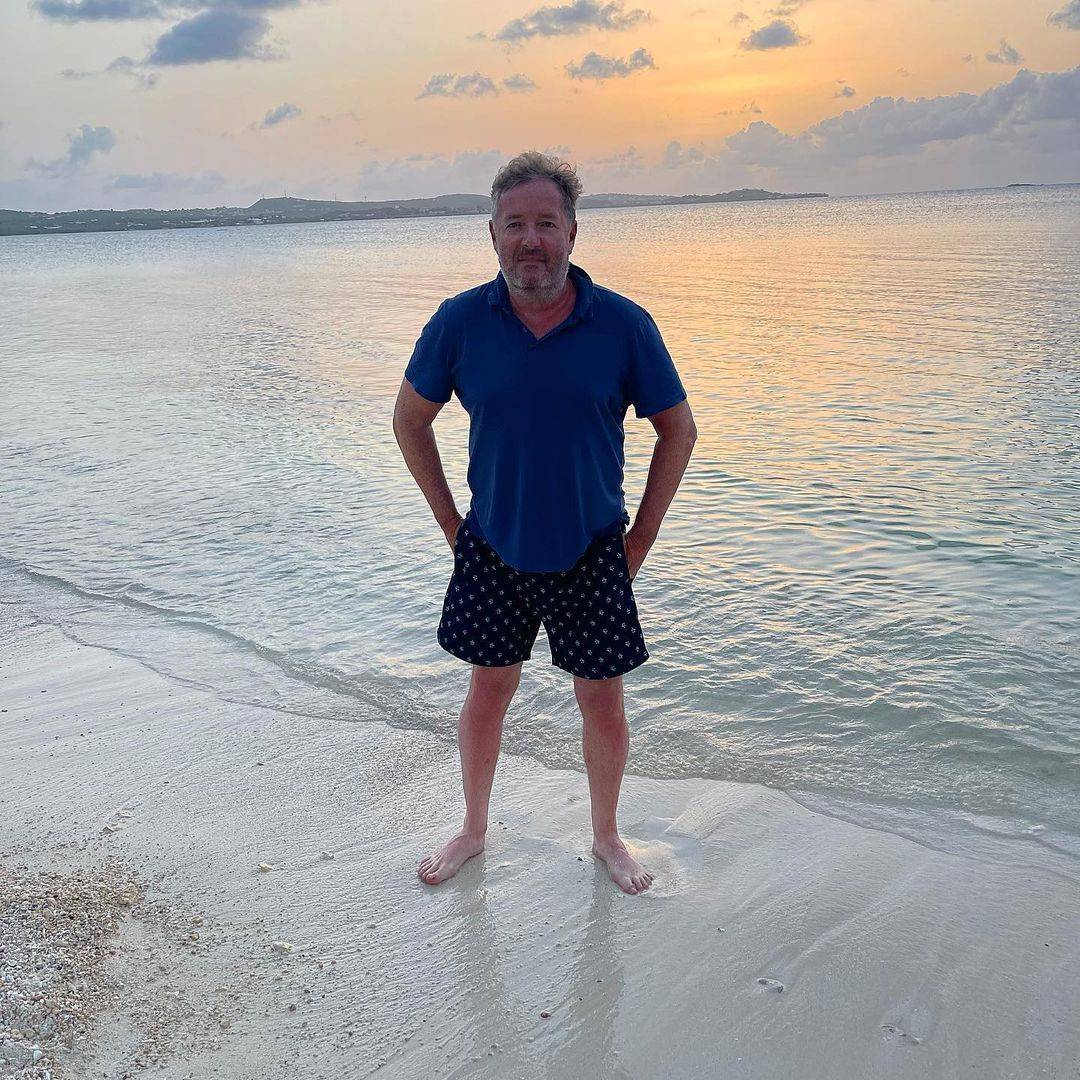 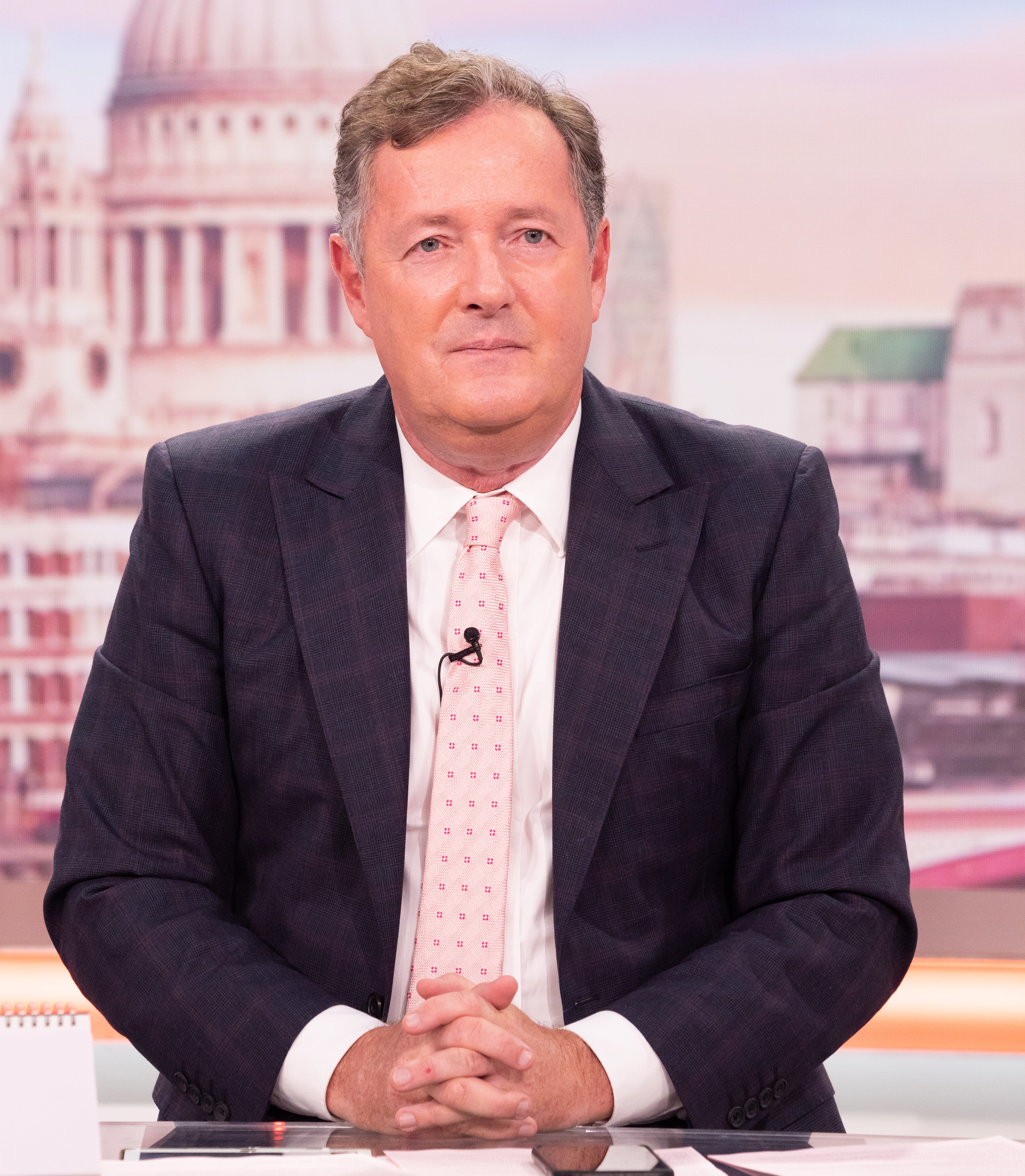