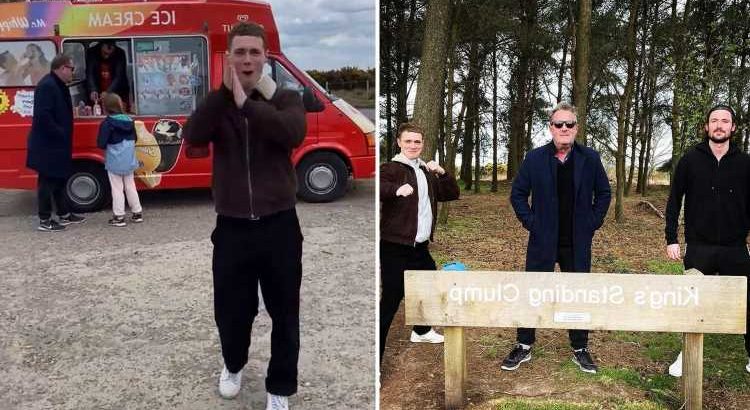 PIERS Morgan has been making the most of his free time by going for ice-cream with hid children and a trip to the pub.

As speculation grows over his next job after leaving Good Morning Britain, Piers was seen spending quality time with all four of his children. 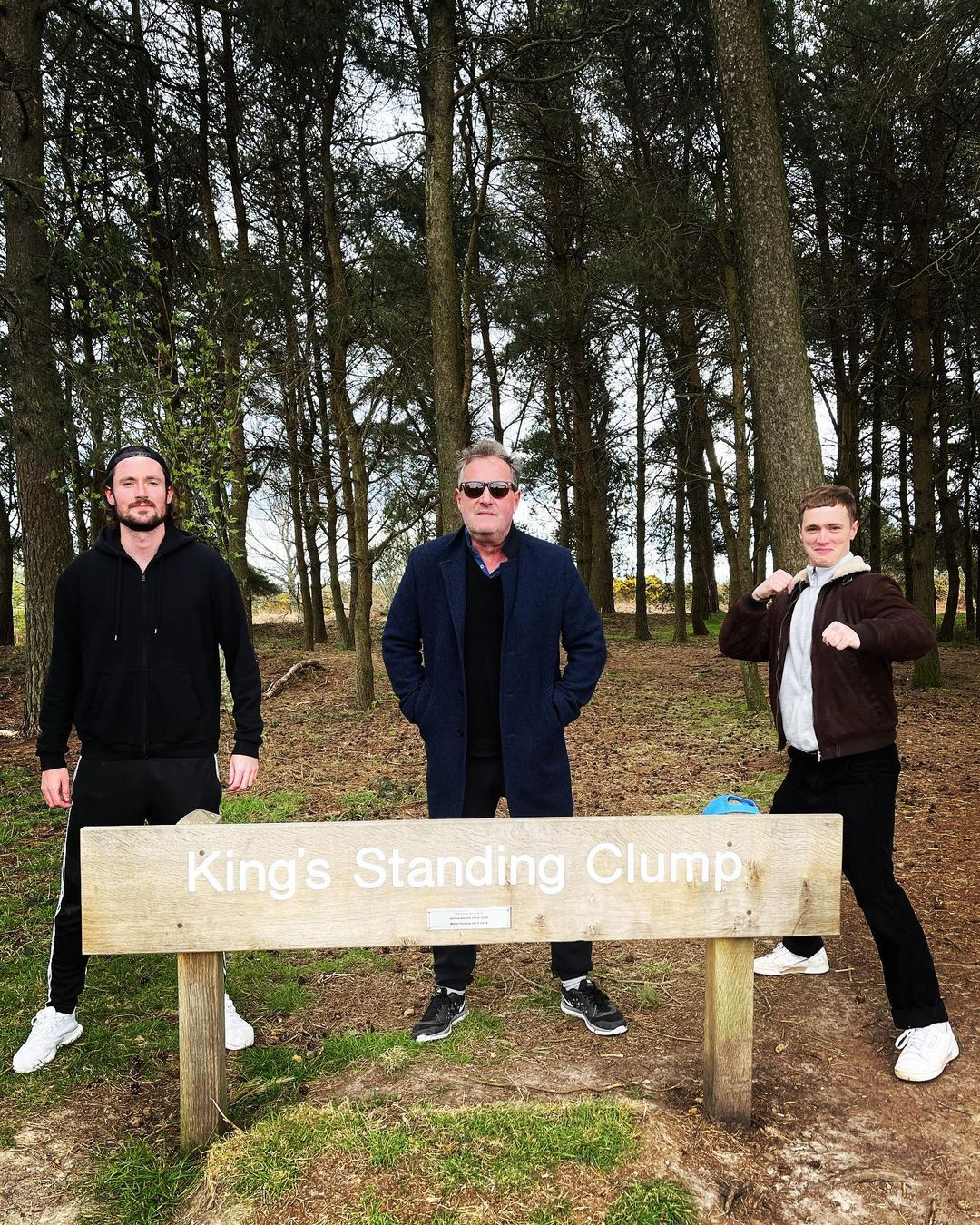 Spencer, 27, Bertie, 23, Stanley, 20, and nine-year-old Elise all spent the day with their TV presenter dad at his home in Sussex.

Piers was seen standing at an ice cream truck buying lollies for his kids after a long walk in Ashdown Forest.

Posing in between two of his three sons, Piers captioned the photo he shared on Instagram: "A King standing with two clumps."

Back home, the boys played football in the back garden as they made the most of the sunshine. 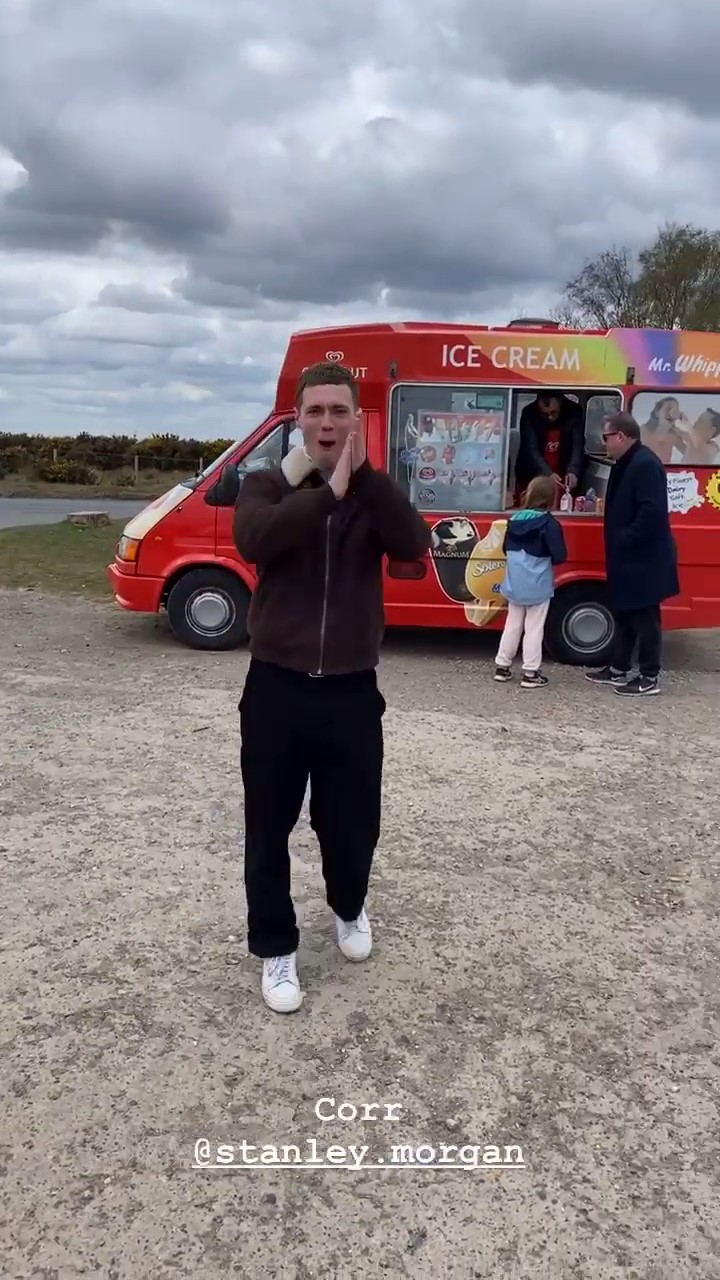 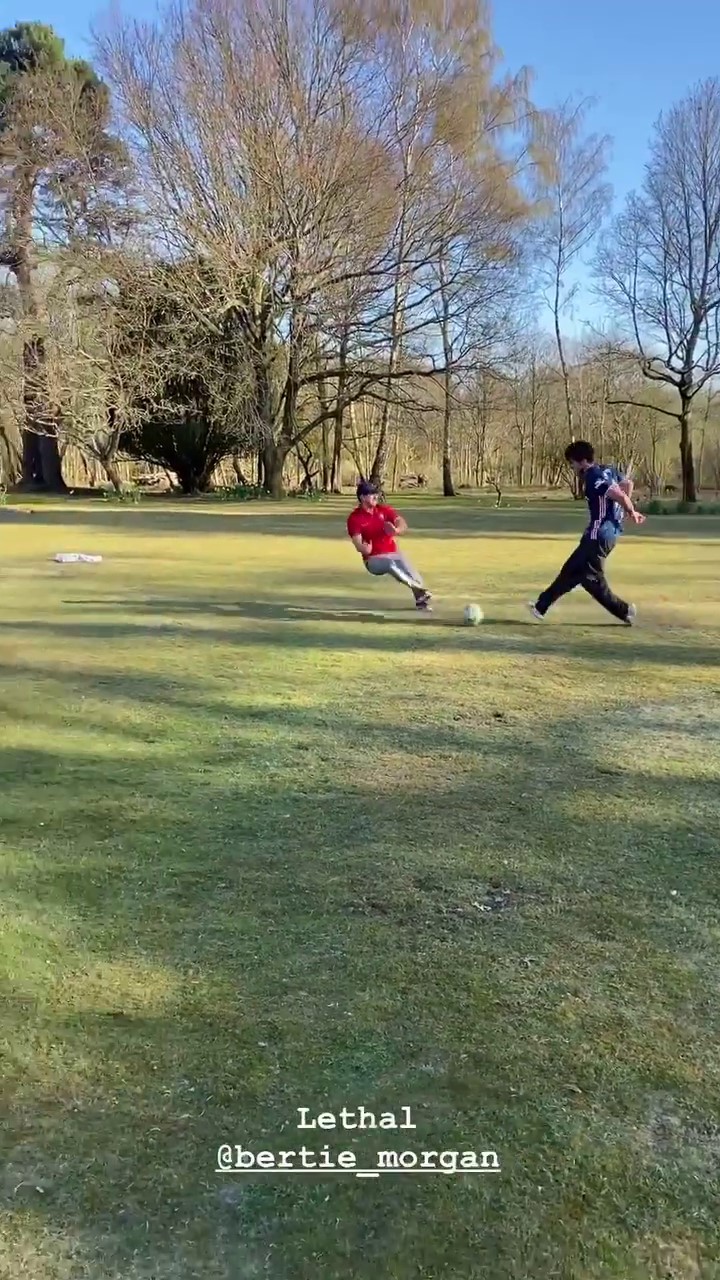 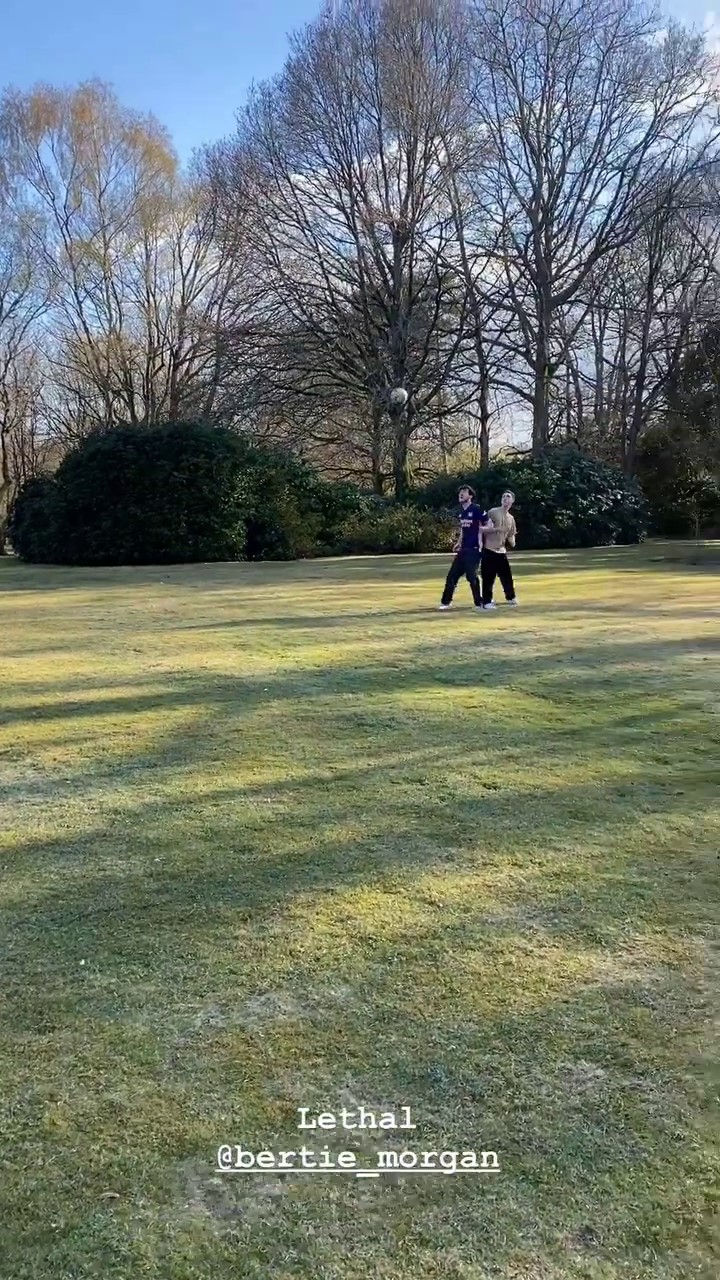 This week Piers celebrated having his first pint back at his local boozer in Newick, saying he was "home".

He was joined by his eldest son Spencer sho said: "A couple days late to the party but we’re back in the game. The comeback is on."

Meanwhile Piers has been keeping fans waiting as he plots his next job.

After refusing to apologise over his comments about Meghan Markle, Piers quit GMB for pastures new.

It took just 17 minutes for someone to apply for his job in an industry that's “full of fakes”, the 55-year-old said. 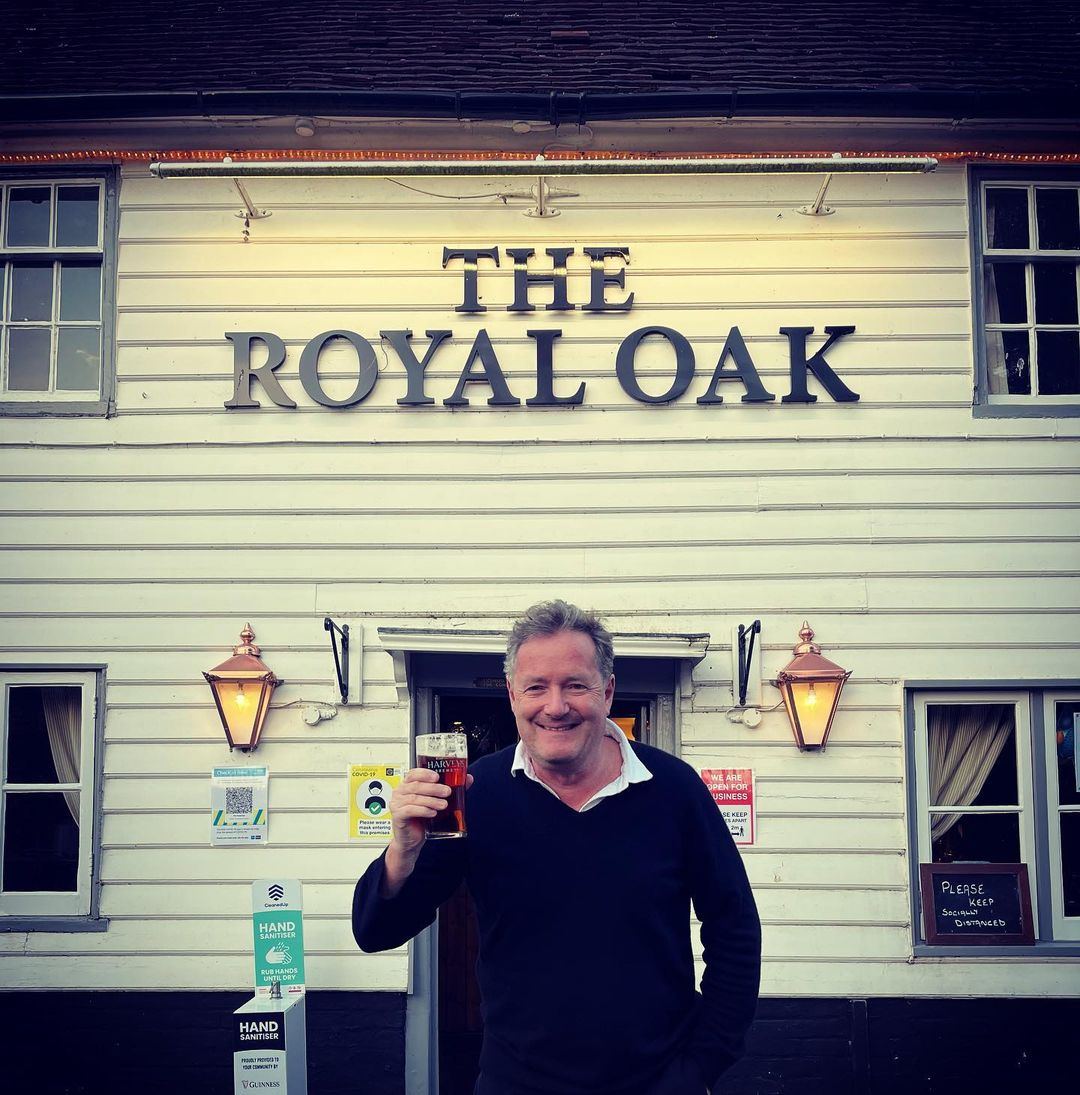 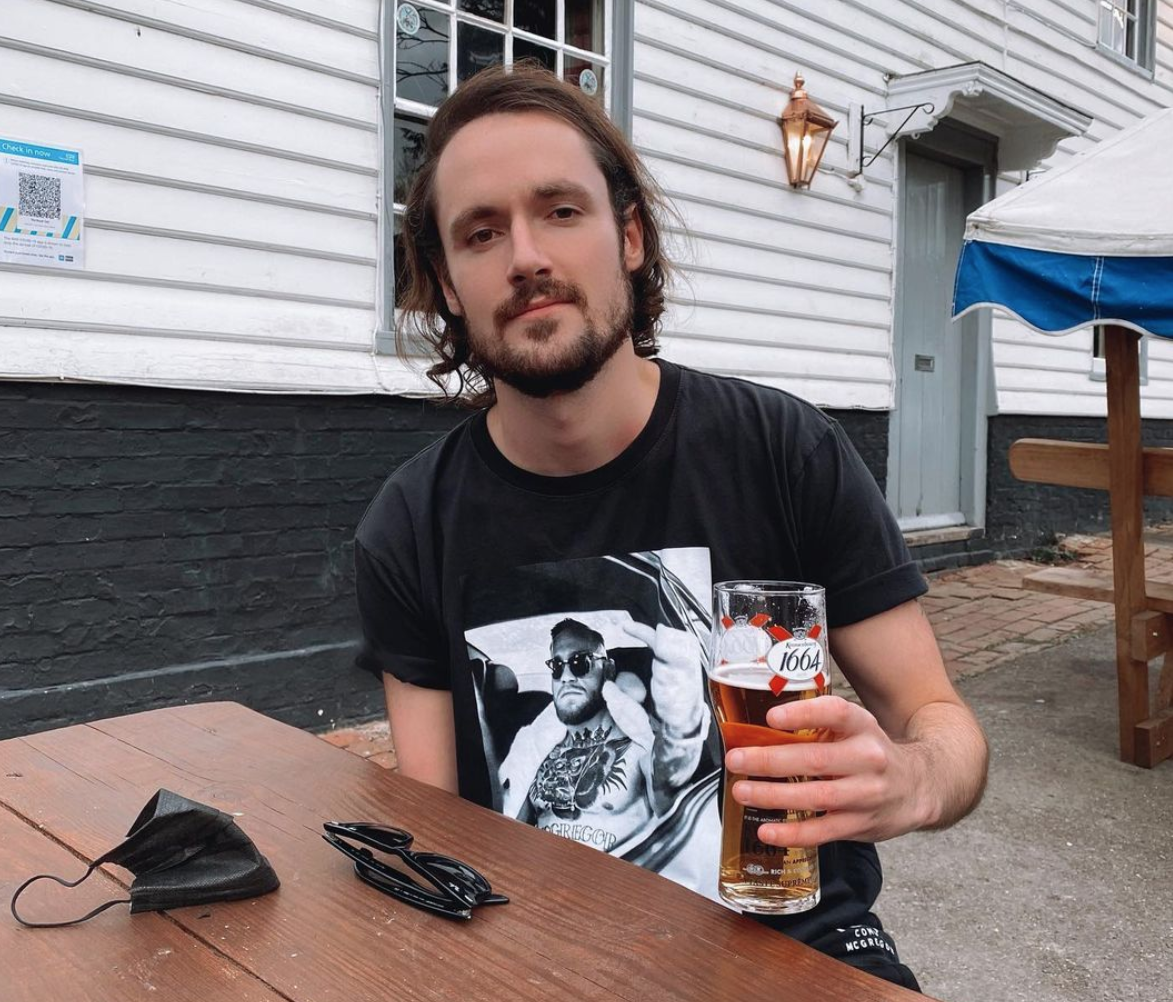 Despite some claiming Piers had been "cancelled", he's had the backing of hundreds of thousands of fans who all rushed to buy his book Wake Up! which has now reached number one in both hardback and paperback.

And Piers has told how he "won't be cancelled for long" – because he's already got new jobs lined up.

He also revealed he's had messages from members of the Royal Family thanking him for "standing up" to Prince Harry and Meghan.

When asked about the future, Piers said: "I'm going to take my time and then hopefully come back with something fun, exciting, and my message to the cancel-culture mob is, 'I wouldn't celebrate too long. I don't think I'll be cancelled much longer'."