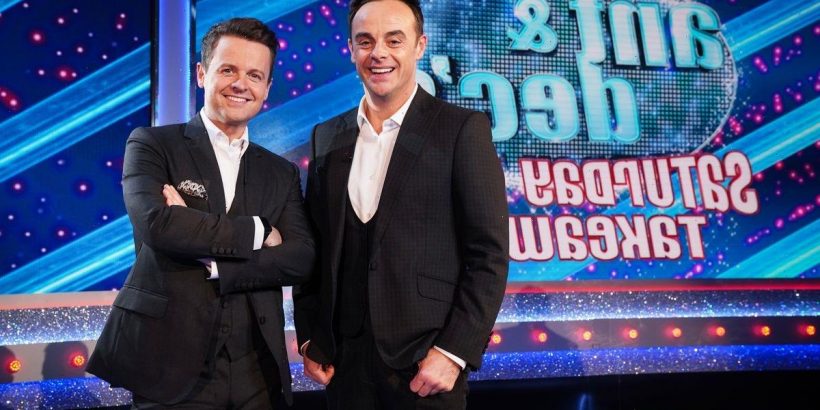 Piers Morgan has revealed that Ant and Dec invited him onto their new series of Saturday Night Takeaway, but the no-nonsense former Good Morning Britain presenter turned it down after reading the tense script.

Writing in his final ever Daily Mail column, titled "Goodbye – and thanks for putting up with my humongous ego", Piers said that Ant and Dec were the toast of the nation after talking politics while presenting I'm a Celebrity… Get Me Out of Here! before revealing that he was excited to get an invitation to appear on the new series of Saturday Night Takeaway.

"Then I read the script," he started, before giving an insight of what the script contained.

Revealing another segment from the proposed script for his declined appearance, he said that in the skit Ant was supposed to say: "I know! Can you believe the most evil man in the history of the universe… is calling the Devil?" which put Piers off from appearing on their show.

"Suffice it to say, they can shove their invite up their impertinent Geordie backsides," he concluded.

Piers' final column for the Daily Mail was in the style of a diary – in which he wrote daily diary entries documenting his week.

Piers also announced on Twitter that his latest column was his final, saying: "Dear Diary: The End. After 15yrs, my final column for the Mail on Sunday before I head off to new literary & TV pastures. Celebrities of the world can relax, their secrets are now (almost) safe with me again…"

One fan tweeted the journalist and broadcaster: "Really sorry to see you go Piers. I may not agree with everything you say, but I love that you fight for my right to do so. Many good wishes for your new adventures."

Another said: "End of an era Piers, Things feel really strange at the min. Good luck moving forward, can't wait to see ya back on the box, onwards and upwards."