The 39-year-old hitmaker will start her journey in March 2019 before arriving in Europe in June. 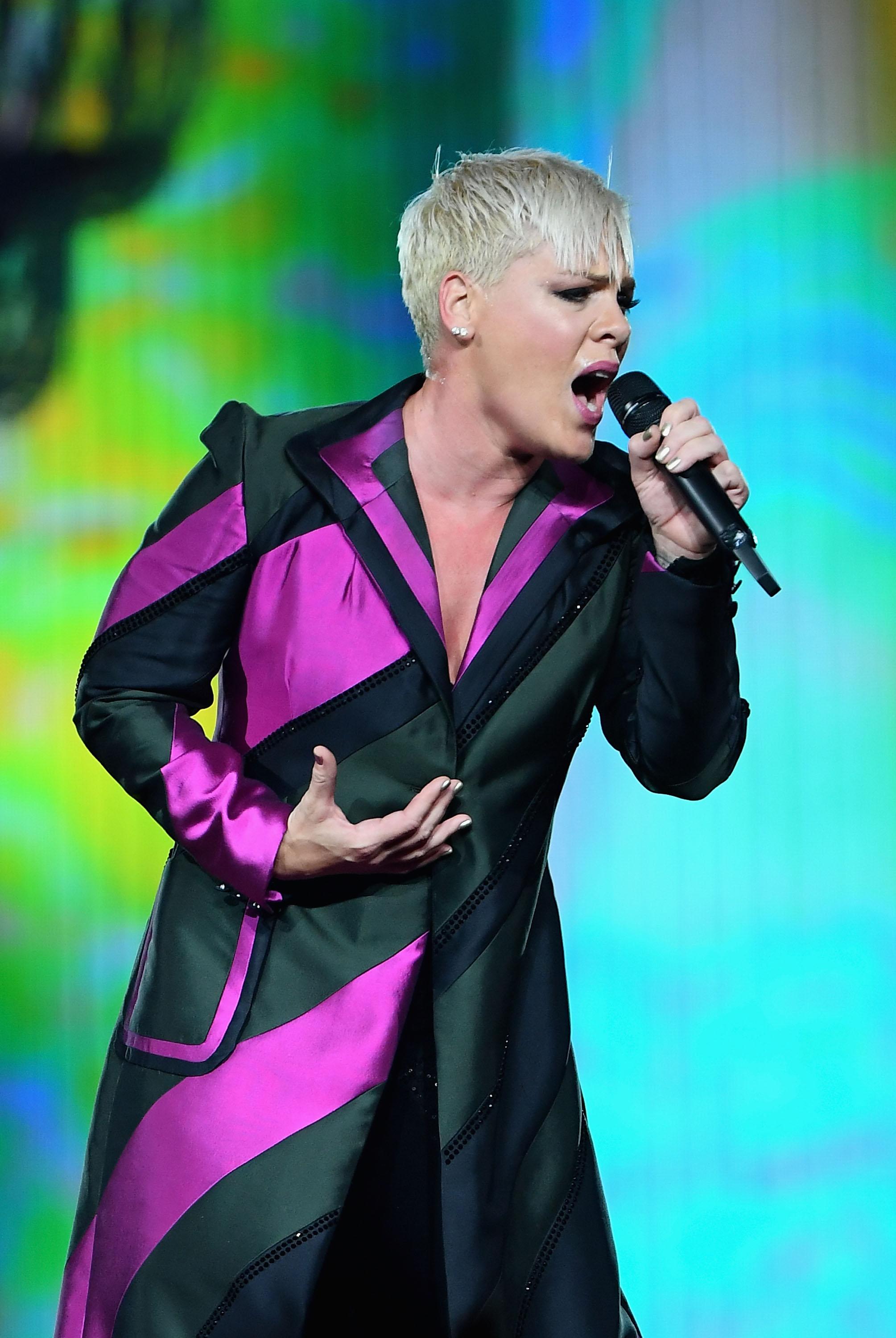 Pink has confirmed details of UK dates on her Beautiful Trauma tour for summer 2019.

Venues will include dates in Cardiff, Glasgow, Liverpool and London.

They are available from AXS or Ticketmaster. 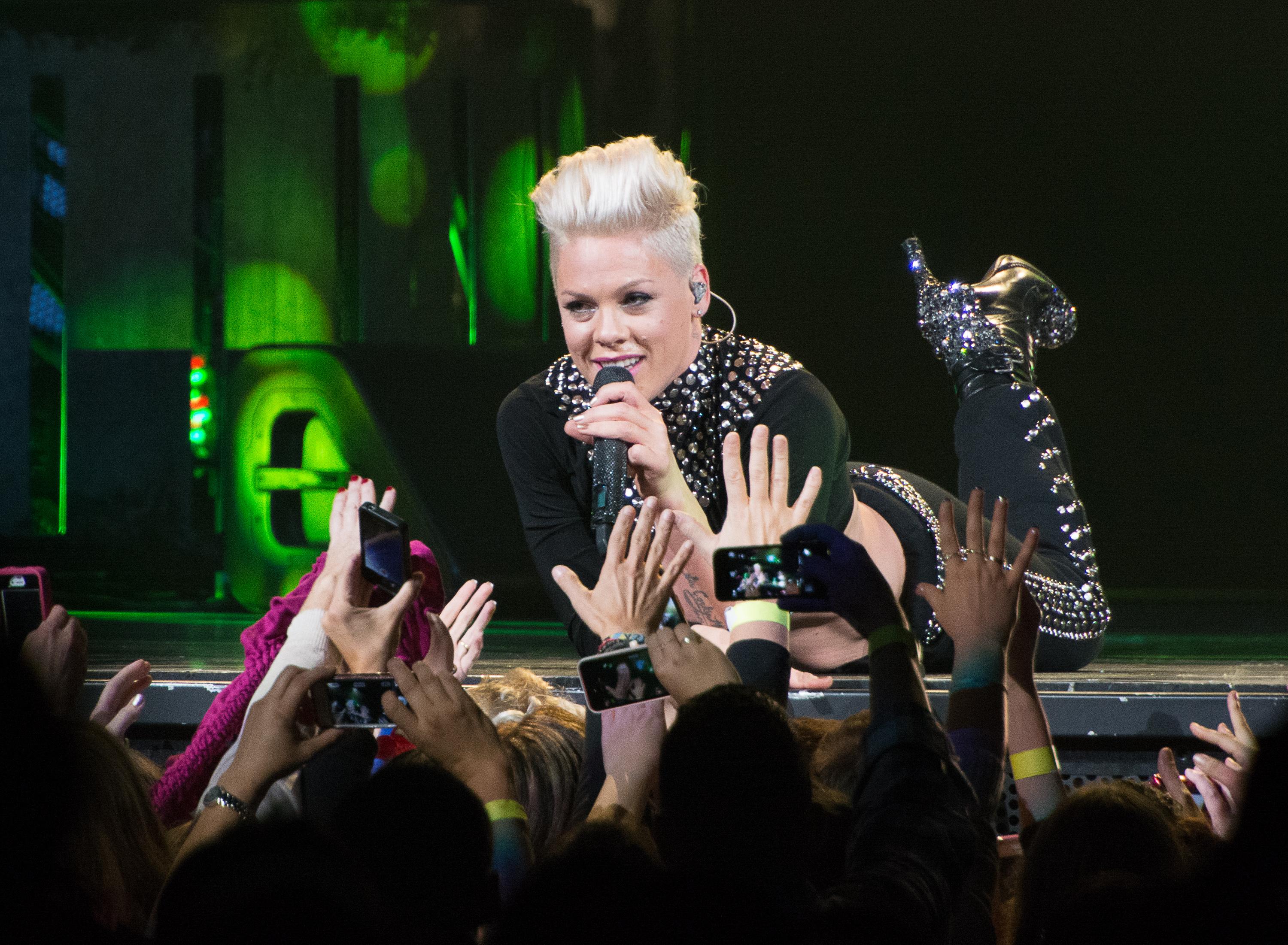 What are the dates?

Who are P!nk's special guests on tour?

Bang Bang Romeo tweeted of their excitement at also being on the tour saying: "We are beyond excited to finally announce that we will be playing stadiums and arenas across the UK & Europe in summer 2019 supporting the incredible @Pink!"

Pink's Beautiful Trauma World Tour is heading to Europe in 2019.

The album features her No3 single What About Us.