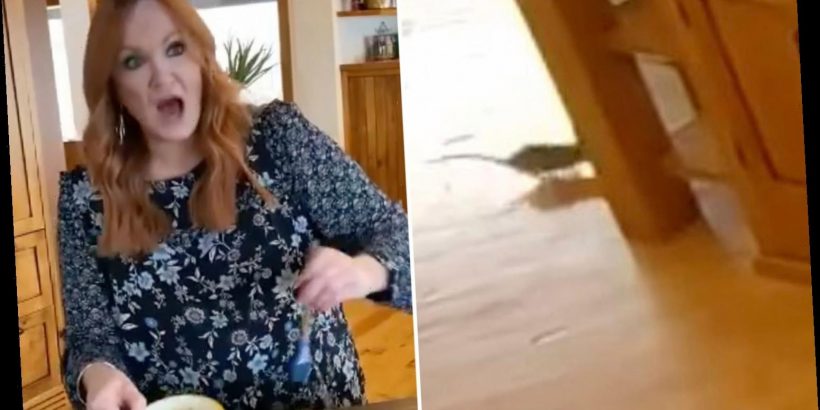 PIONEER Woman Ree Drummond screamed as a massive rat ran across her kitchen while she was filming her Food Network cooking show.

The terrifying moment was all caught on camera, and the chef shared it with fans on Instagram before the episode aired on TV this weekend. 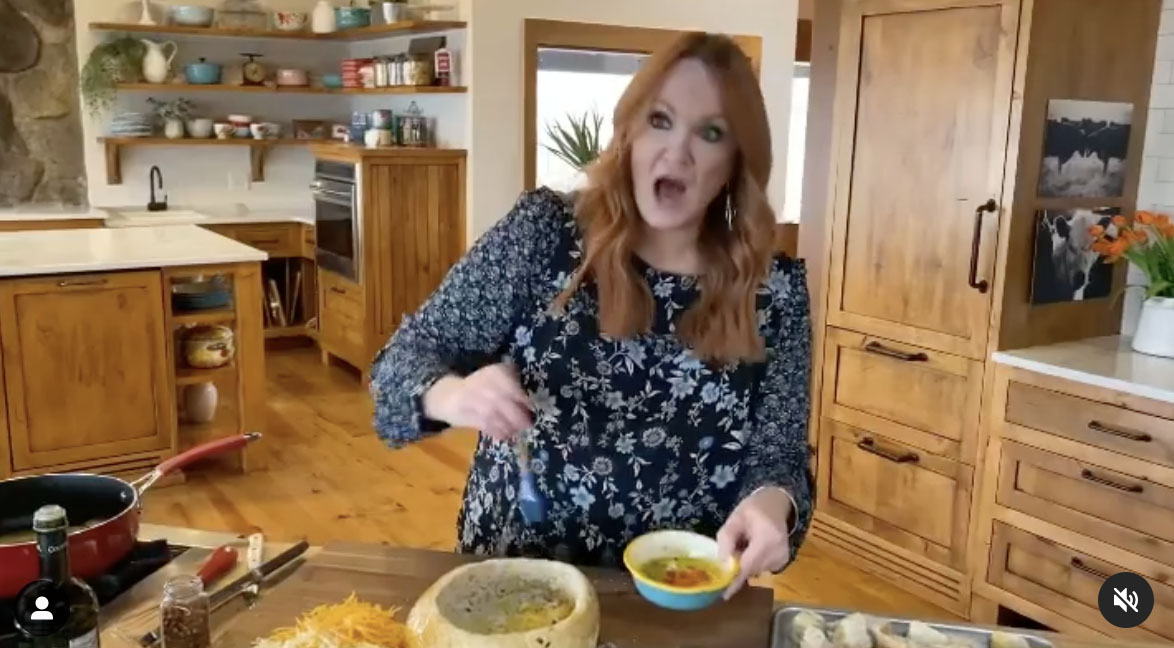 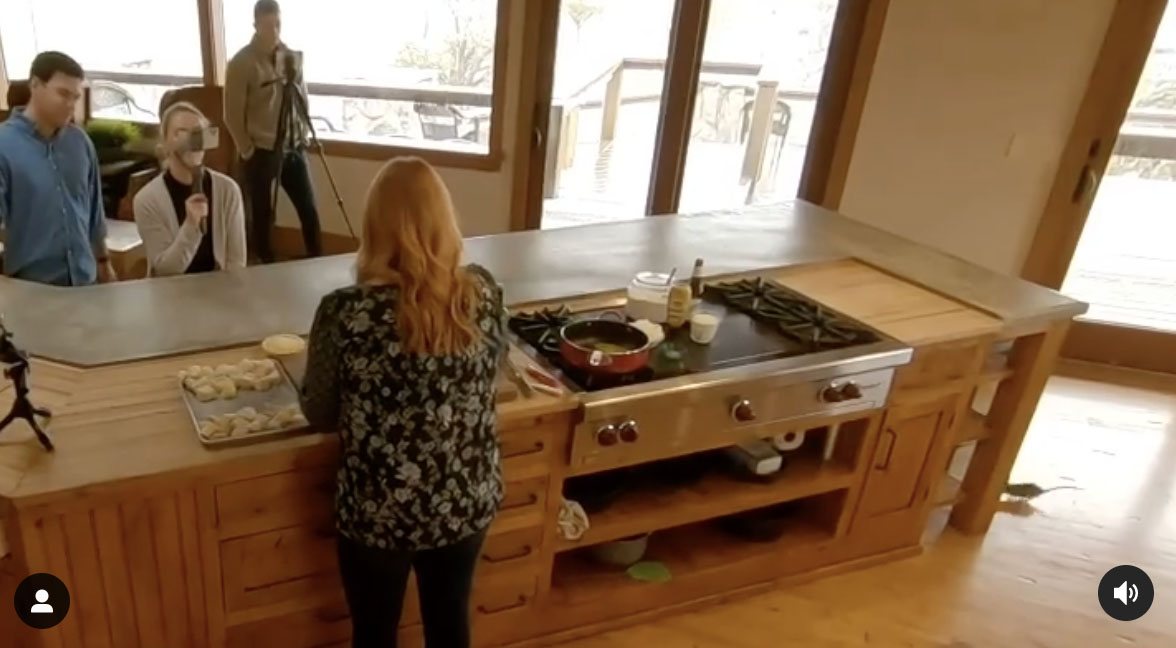 The clip began with Ree, 52, giving instructions on how to make a bread bowl.

As she brushed the inside of the bowl with butter, a large rat was seen running across the floor.

A male crew member screamed when he spotted the rodent, while Ree also shrieked when she also realized that the kitchen had an unwelcome visitor.

One staffer hopped onto the table Ree was prepping the meal on, while others ran to the other side of the room.

Ree's daughter Paige stood on top of a coffee table. 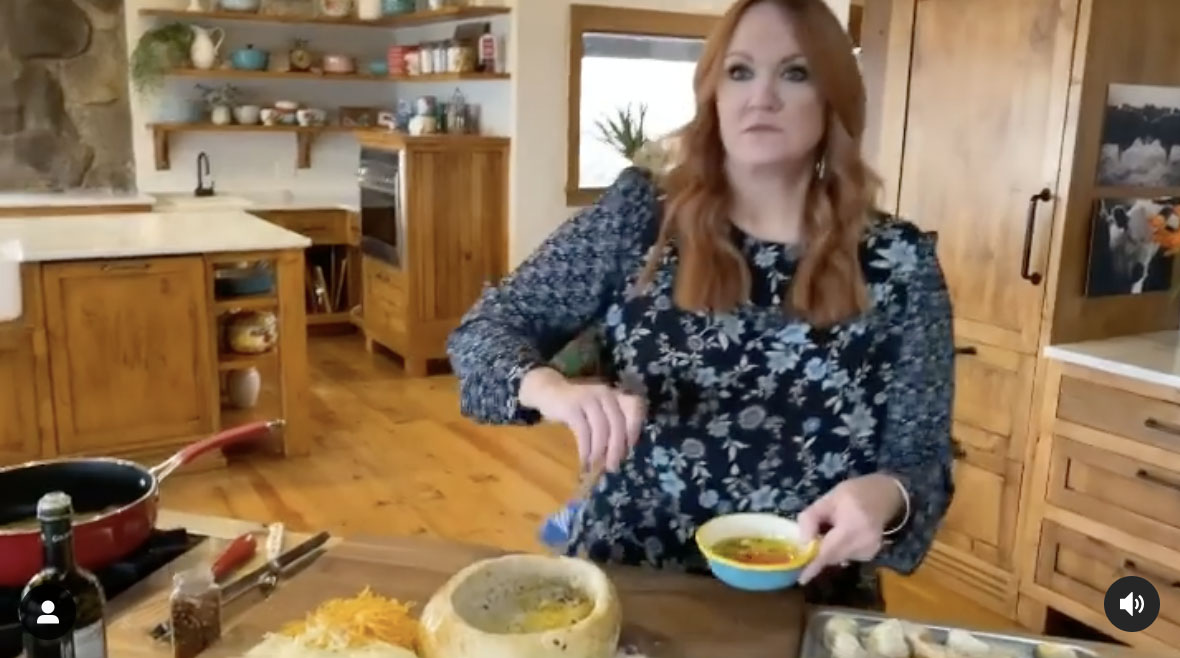 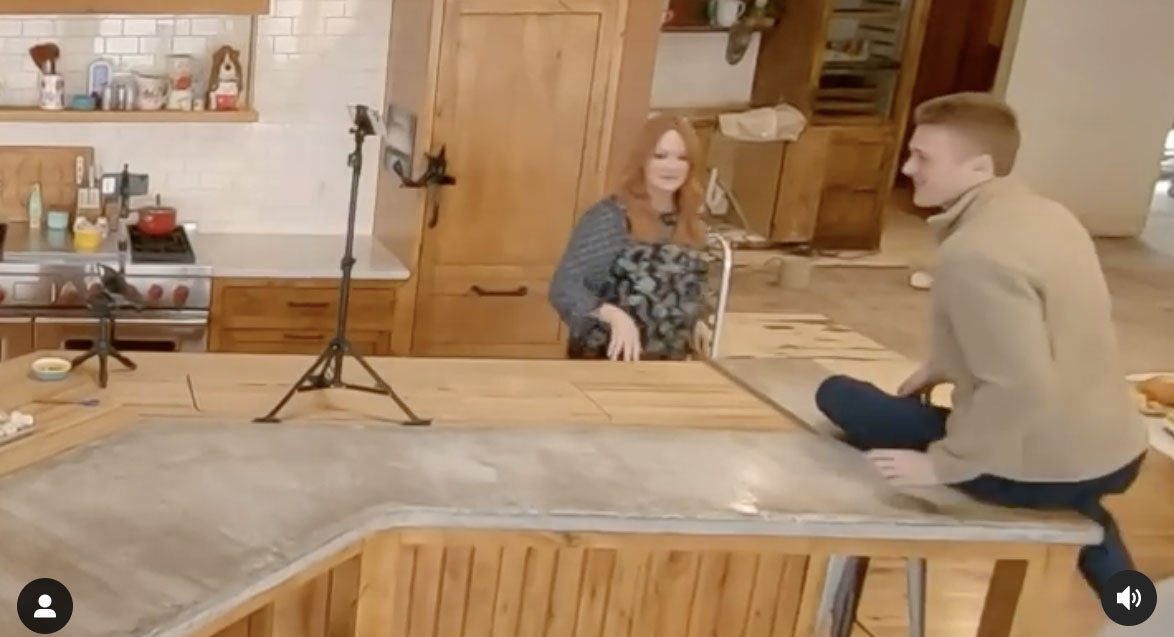 When Ree asked if the rat spotting was "serious," one man replied: "It look right at me in the eye."

The crew then discussed the massive size of the rat, as one person admitted he first thought it was a "bunny." 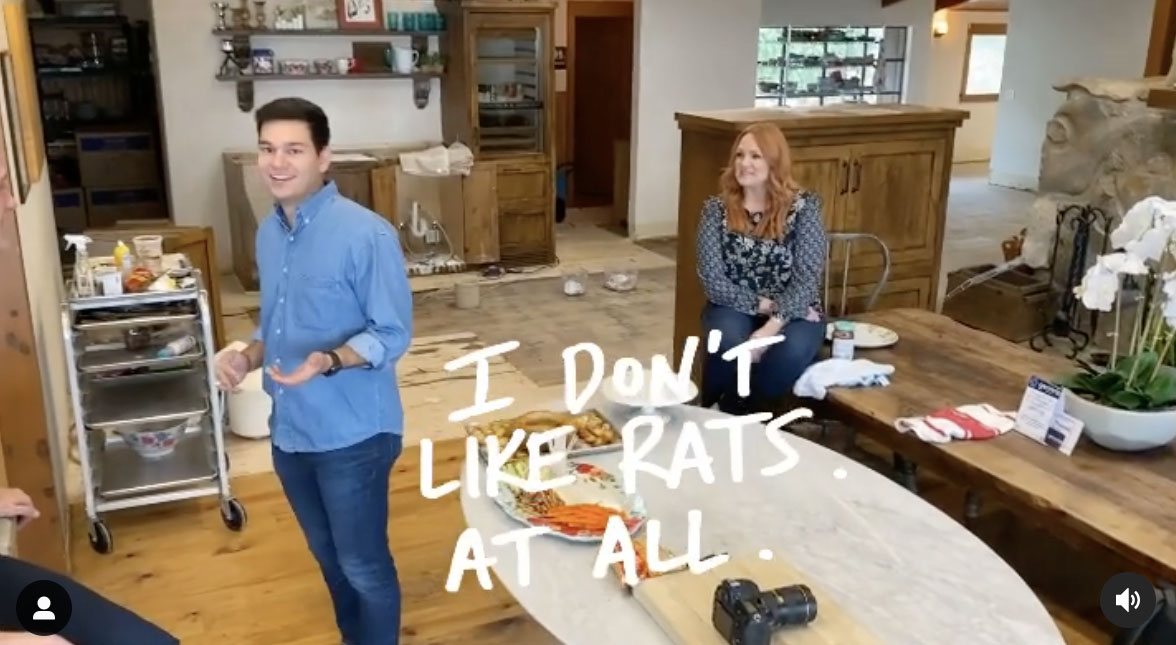 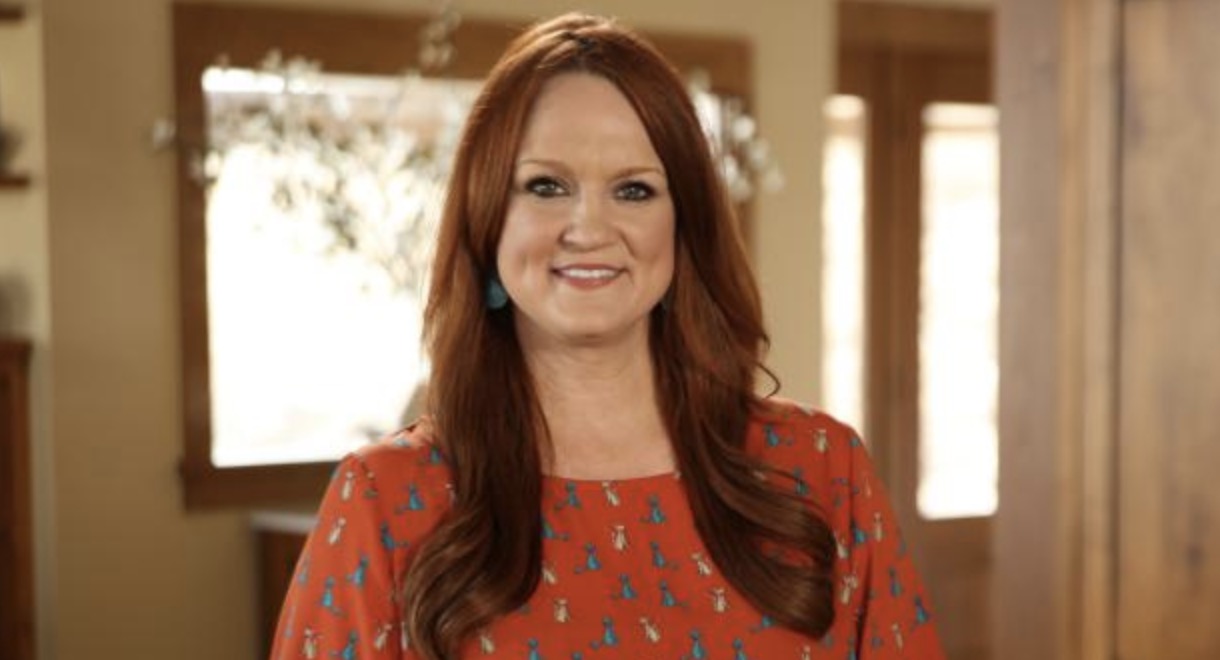 The team behind the cooking show attempted to face the problem head on, as one crew members pushed a mop across the floor to try to catch the rat.

Ree and the crew members then began to prank each other, as they would point at the floor and scream as if they saw the rat in order to make the others jump.

The TV personality wrote in the caption: "I consider myself a trailblazer on Food Network.

"After all, I think I’m the only host on the network that’s had a large pack rat run through the kitchen in the middle of filming a cooking show."

She continued: "The (very) unwelcome visitor interrupted shooting, and the screams (not just mine—right, Mauricio?) were plentiful. 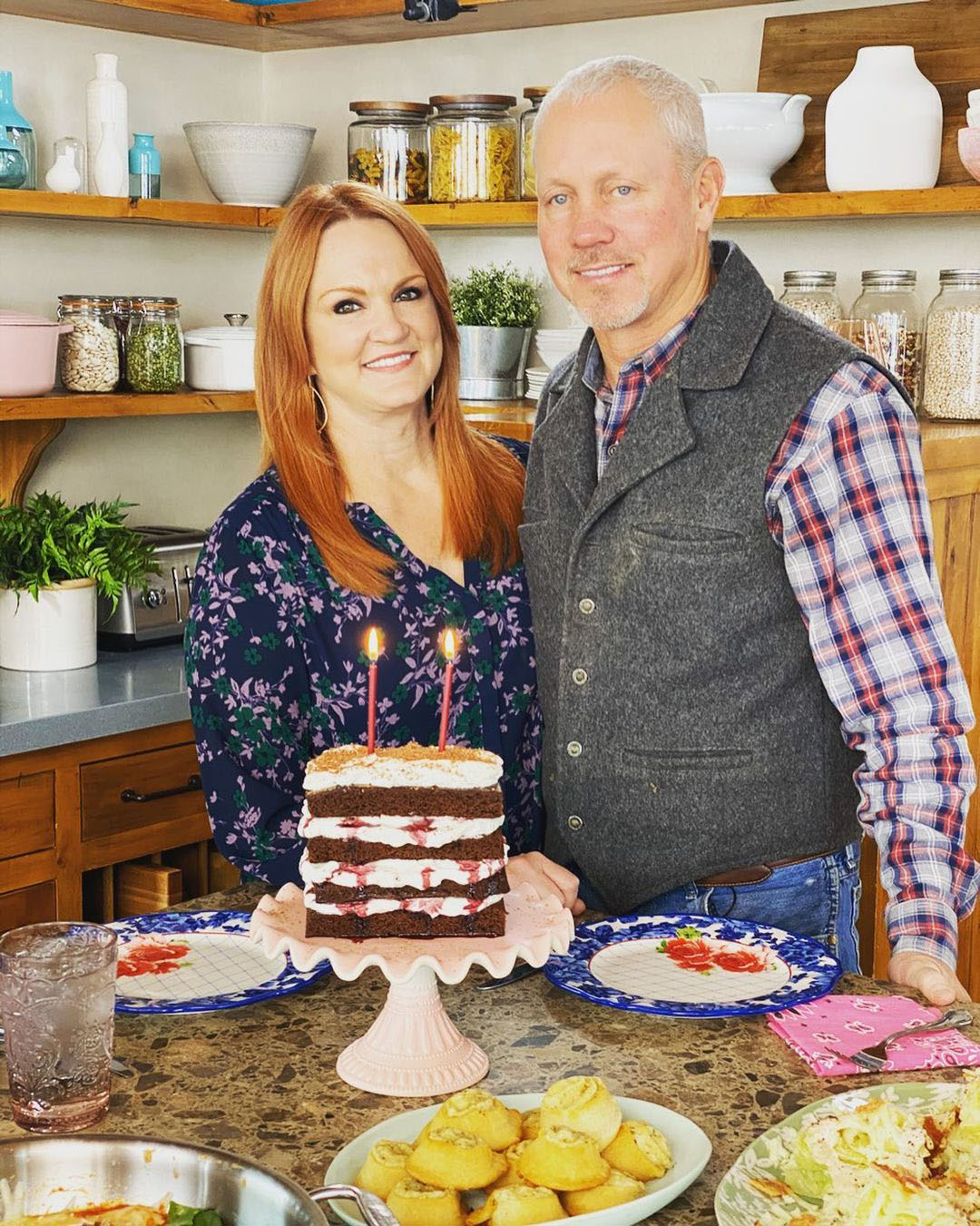 "You’ll see the full saga (including what ultimately happened to Mr. Rat) on The Pioneer Woman this Saturday morning at 10am/9c…but you can watch this short clip to get a sneak peek. 😂 🐀 😳"

Ree has starred on The Pioneer Woman since 2011.

The TV personality, who also works as a blogger, author food writer and photographer, married Ladd Drummond in 1996.

They also recently took in a foster son, Jamar. 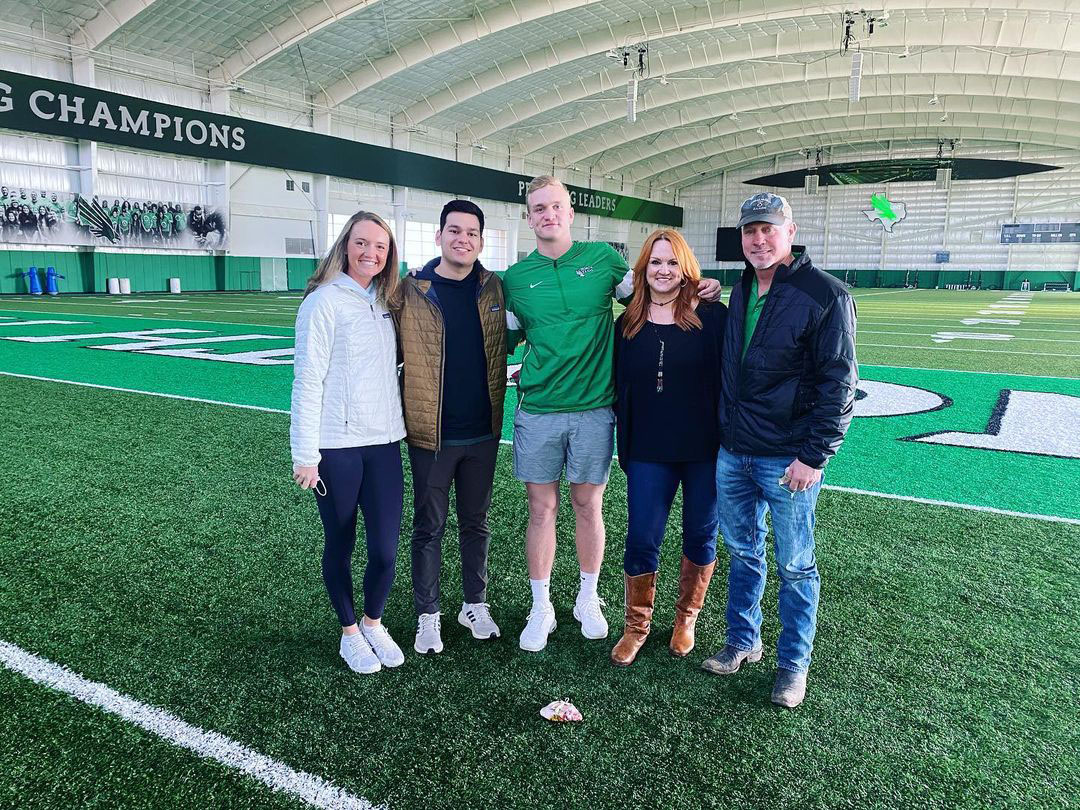