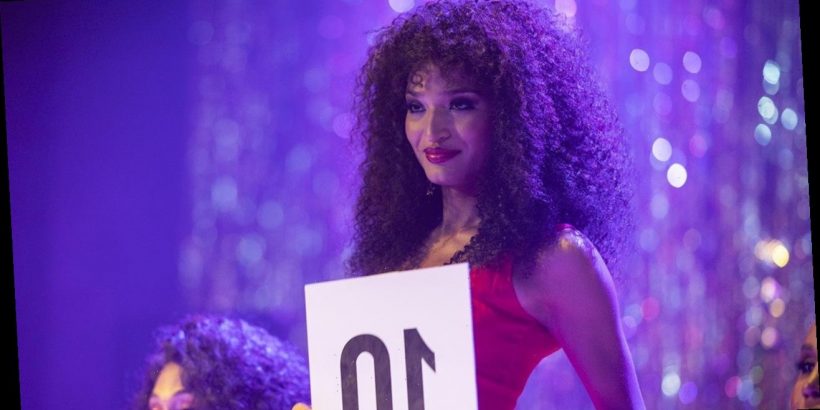 Pose, the groundbreaking drama about the LGBTQ ballroom scene in 1980s New York City, is coming to an end with its third and final season, which is set to premiere in May. “We got to tell the exact story we wanted, as we wanted to tell it, and I’m incredibly honored and grateful,” said Ryan Murphy, who co-created the series alongside Brad Falchuk and Steven Canals.

“Our audience has been so incredibly supportive of the show,” Canals said in a video posted to Twitter, adding, “This season will be filled with all of the love, laughter and tears that you’ve come to expect from the Evangelista family. I, along with my incredible collaborators, never intended to change the television landscape. I simply wanted to tell an honest story about family, resilience and love.”

He added in a statement, “How fortunate am I to have done that for three seasons.”

A message from executive producer and co-creator @StevenCanals on the third and final season of #PoseFX, premiering May 2. pic.twitter.com/f3mfyK3SEQ

Janet Mock, who served as a writer, director and executive producer on the series, said in a statement that “My life has been forever changed because of Pose, a drama series that centered around trans and queer people, people living with HIV/AIDS, and Black and Latinx people – without trepidation or apology. It’s left an indelible mark on our culture, modeling that a TV show can be successful and entertaining while also casting authentically, hiring LGBTQ talent in front of and behind the camera, and moving people living on the margins to center stage.”

In addition to centering Black and Latinx characters, the series made history by initially casting the most transgender people in series regular roles while also purporting to have the largest LGBTQ cast on primetime TV.

After debuting to critical acclaim, two Golden Globe nominations and a Peabody award, the series returned for a second in June 2019. At the time, Murphy considered it to be the middle chapter of a multi-season story that will end in 1995. Skipping ahead two years after season 1, with Madonna’s “Vogue” a jumping off point, the main focus was the HIV/AIDS epidemic, which was reaching new heights in New York City.

According to FX, the final season will jump forward to 1994, when the “ballroom feels like a distant memory for Blanca who struggles to balance being a mother with being a present partner to her new love, and her latest role as a nurse’s aide. Meanwhile, as AIDS becomes the leading cause of death for Americans ages 25 to 44, Pray Tell contends with unexpected health burdens. Elsewhere, the emergence of a vicious new upstart house forces the House of Evangelista members to contend with their legacy.”