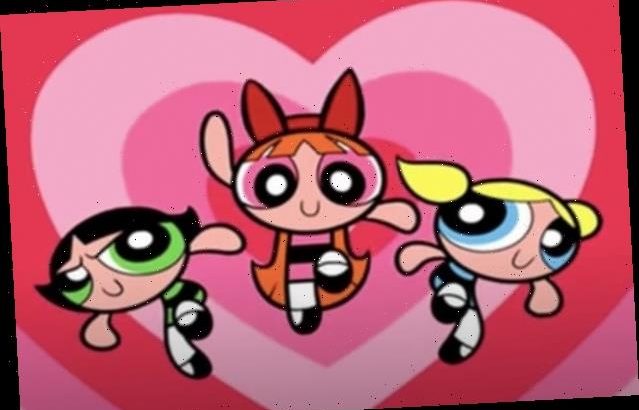 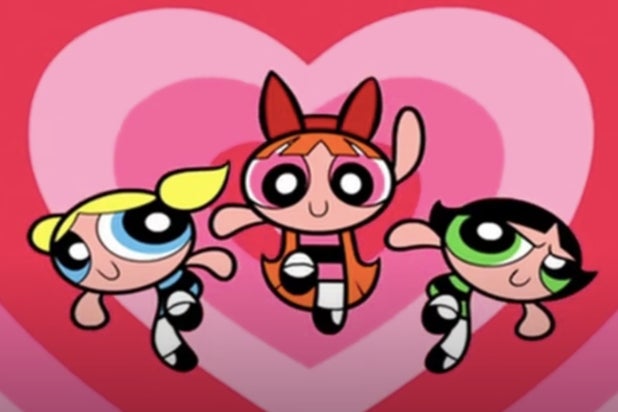 The CW has found its three leads for its upcoming live-action version of “The Powerpuff Girls.”

From Warner Bros. Television, the new version of the beloved Cartoon Network series created by Craig McCracken is described as following heroines Blossom, Bubbles and Buttercup as “disillusioned twentysomethings who resent having lost their childhood to crime-fighting. Will they agree to reunite now that the world needs them more than ever?”

Chloe Bennet will play Blossom, Cameron is Bubbles and Perrault is Buttercup. Blossom is described as “a spunky, conscientious, Little-Miss-Perfect child who holds several advanced degrees, Blossom’s repressed kiddie-superhero trauma has left her feeling anxious and reclusive, and she aims to become a leader again — this time on her own terms.”

Cameron’s “sweet-girl” Bubbles, “still sparkles as an adult, but her charming exterior belies an unexpected toughness and wit. She’s initially more interested inrecapturing her fame than saving the world, but she just might surprise us and herself.”

Perrault’s Buttercup, the rebellious badass of the group in their heyday, is “more sensitive than her tough exterior suggests. Buttercup has spent her adulthood trying to shed her Powerpuff Girl identity and live an anonymous life.”

Benet is best known for her starring role as Daisy Johnson/Quake on ABC’s Marvel TV series “Agents of S.H.I.E.L.D.” Cameron had a brief role on that ABC series, as well as the Disney Channel series “Liv and Maddie.” Perrault is a stage actress who was most recently on the Alanis Morissette musical “Jagged Little Pill.” She was supposed to join the cast of “Hamilton” before the pandemic closed down theaters.

“The Powerpuff Girls” animated series originally premiered in 1998 and ran until 2005. It followed three main superheroines — Blossom, Bubbles and Buttercup — who were accidentally given superpowers when their father, Professor Utonium, accidentally added the ingredient Chemical X to the potion containing “sugar, spice and everything nice” that he used to make the girls in his laboratory, as the show’s theme song explains. The result was the Powerpuff Girls, who, using their “ultra-super powers,” dedicated their lives to “fighting crime and the forces of evil” in the city of Townsville.

Throughout the original series, the three sisters routinely fought villains such as Mojo Jojo, Him, Fuzzy Lumpkins, The Gangreen Gang, The Amoeba Boys, The Rowdy Ruff Boys, and Princess Morbucks.