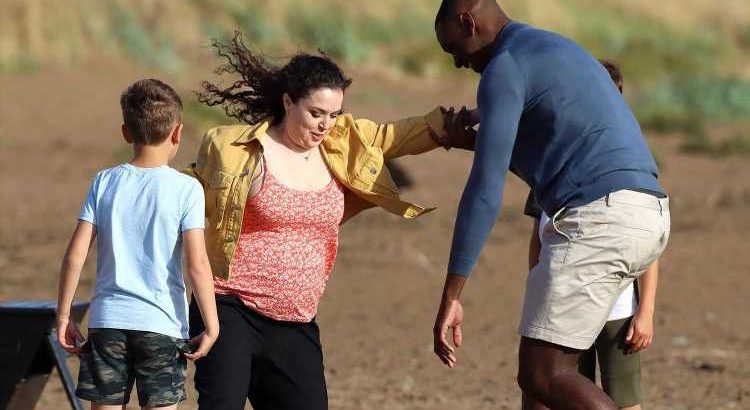 TRACEY Beaker star Dani Harmer showed off her growing baby bump on the set of the latest series.

Dani is returning as Tracy Beaker after the success earlier this year of My Mum Tracy Beaker. 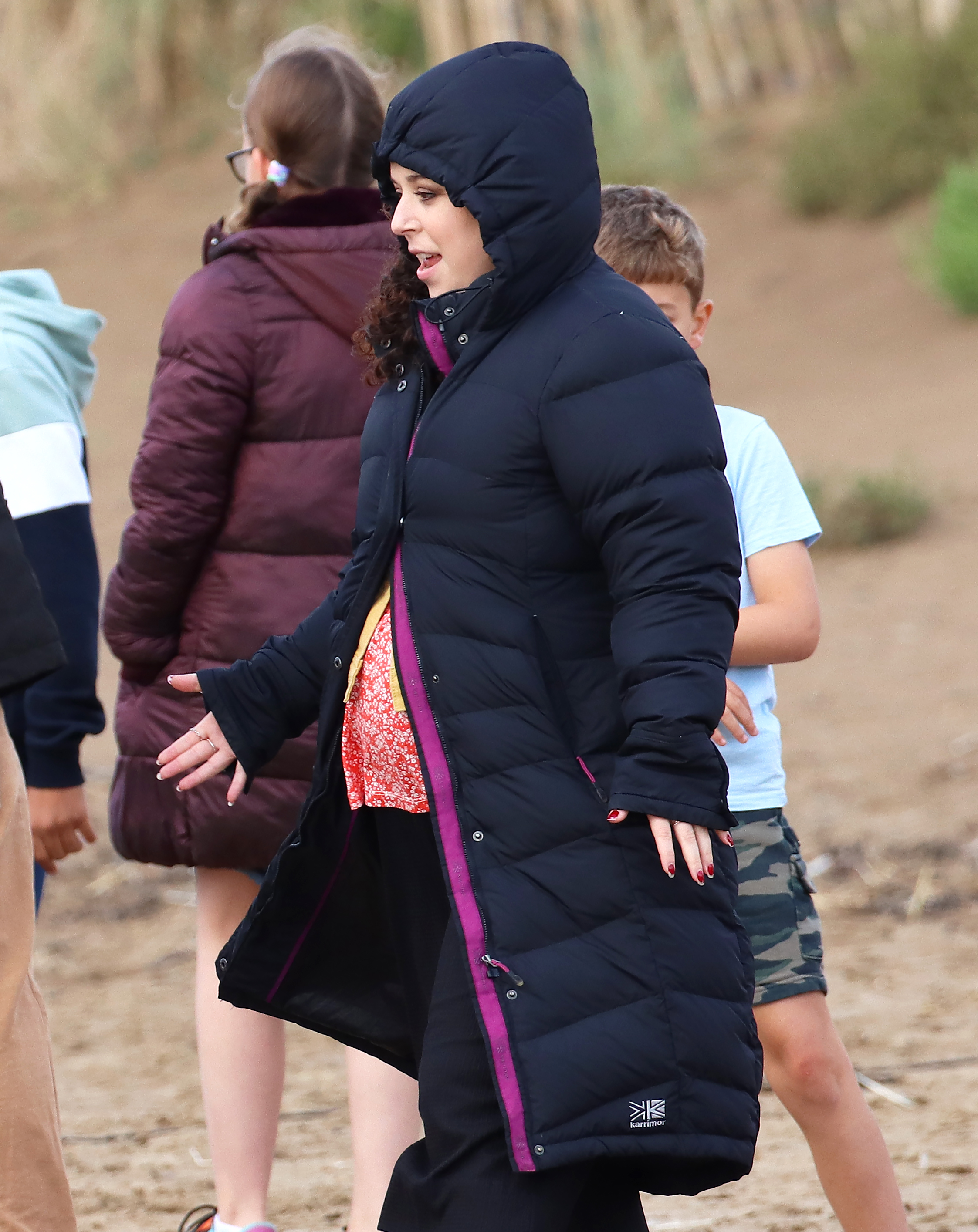 The pair were spotted playing beach football and laughing, with Dani's growing bump on full display.

She wore a yellow denim jacket over a pink t-shirt and black trousers for the chilly seaside shoot.

Between takes, Dani was sure to rug up with a comfy looking blue puffer jacket.

Also spotted on set was Dani's onscreen daughter, Jess played by Emma Maggie Davies as they sat close to each other at a picnic table.

At one point Dani was filming barefoot in the freezing water as Emma goes in to join her, while the film crew also stood in the sea to film them.

Other stars on location for the outdoor lunch and football scenes included, Noah Leacock (Tyrone) and Alibe Parsons in a yet unnamed role.

The new five-part series, The Beaker Girls, will air later this year on CBBC and BBC iPlayer.

The story will tell how the Beaker Girls are loving their new life running the ‘Dumping Ground’ junk shop in the quirky seaside town of Cooksea.

The wheeler-dealer duo are making new friends, but also enemies and a whole lot of trouble.

When Jordan, a runaway teen who has been repeatedly failed by the care system, finds her way into the Beaker Girls’ cosy family, Tracy’s life seems to have come full circle as she contemplates becoming a foster parent.

Other familiar faces returning include, Lisa Coleman as Cam, Montana Thompson as Justine and Danielle Henry as Mary.

The original TV show first hit screens in 2002 and the CBBC reboot series My Mum Tracy Beaker, showed Tracy as a single mother now in her 30s, alongside daughter Jess.

The original series followed story of Jacqueline Wilson's book of the same name, as a young Tracy grew up in children's home The Dumping Ground.

Rebellious Tracy was known for her rivalry with Justine Littlewood, and often got up to no good after being placed in care by her mum.

The show eventually ended with Tracy being fostered and later adopted by author Cam Lawson, and the character was last seen in 2013 in sequel Tracy Beaker Returns. 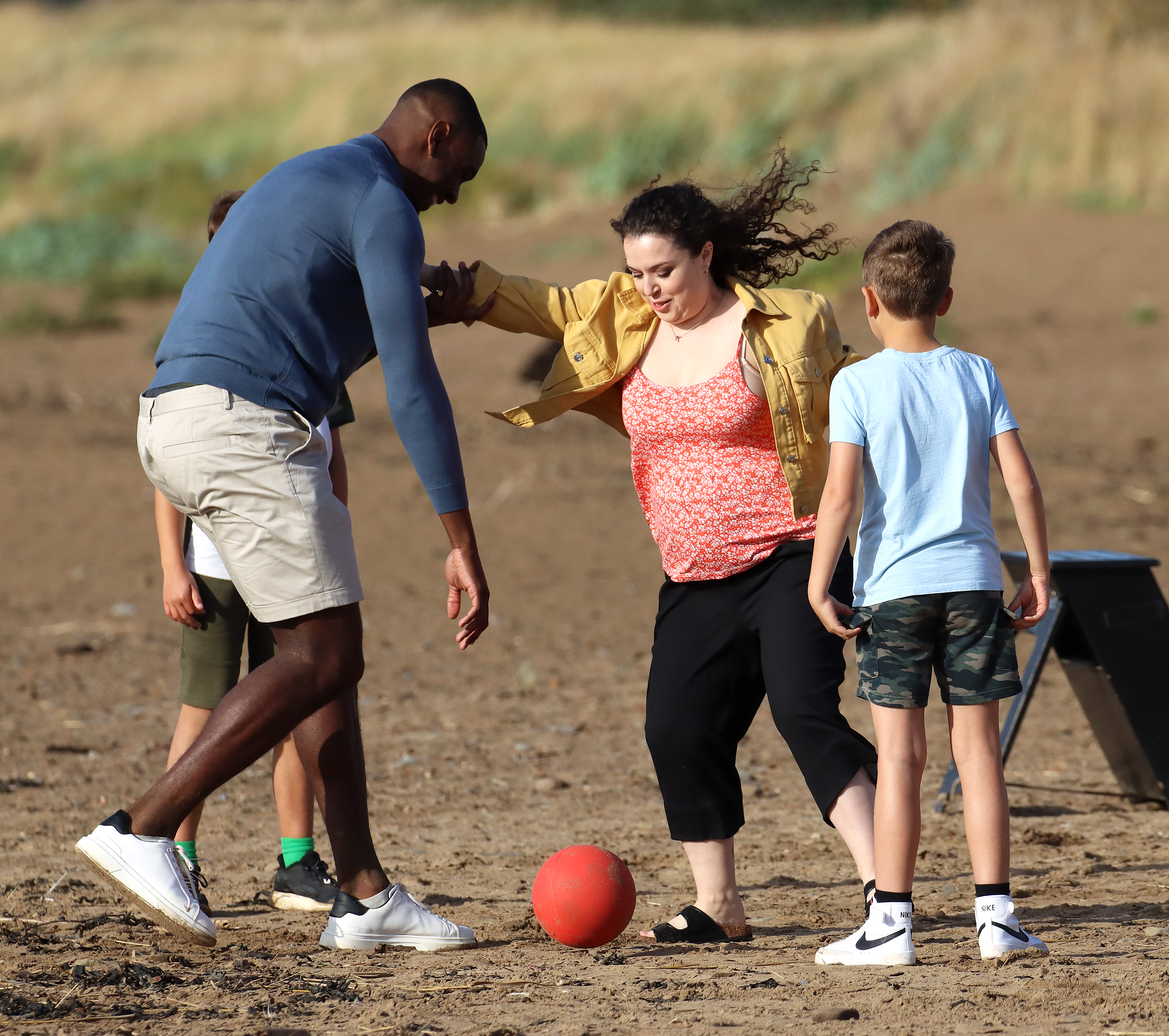 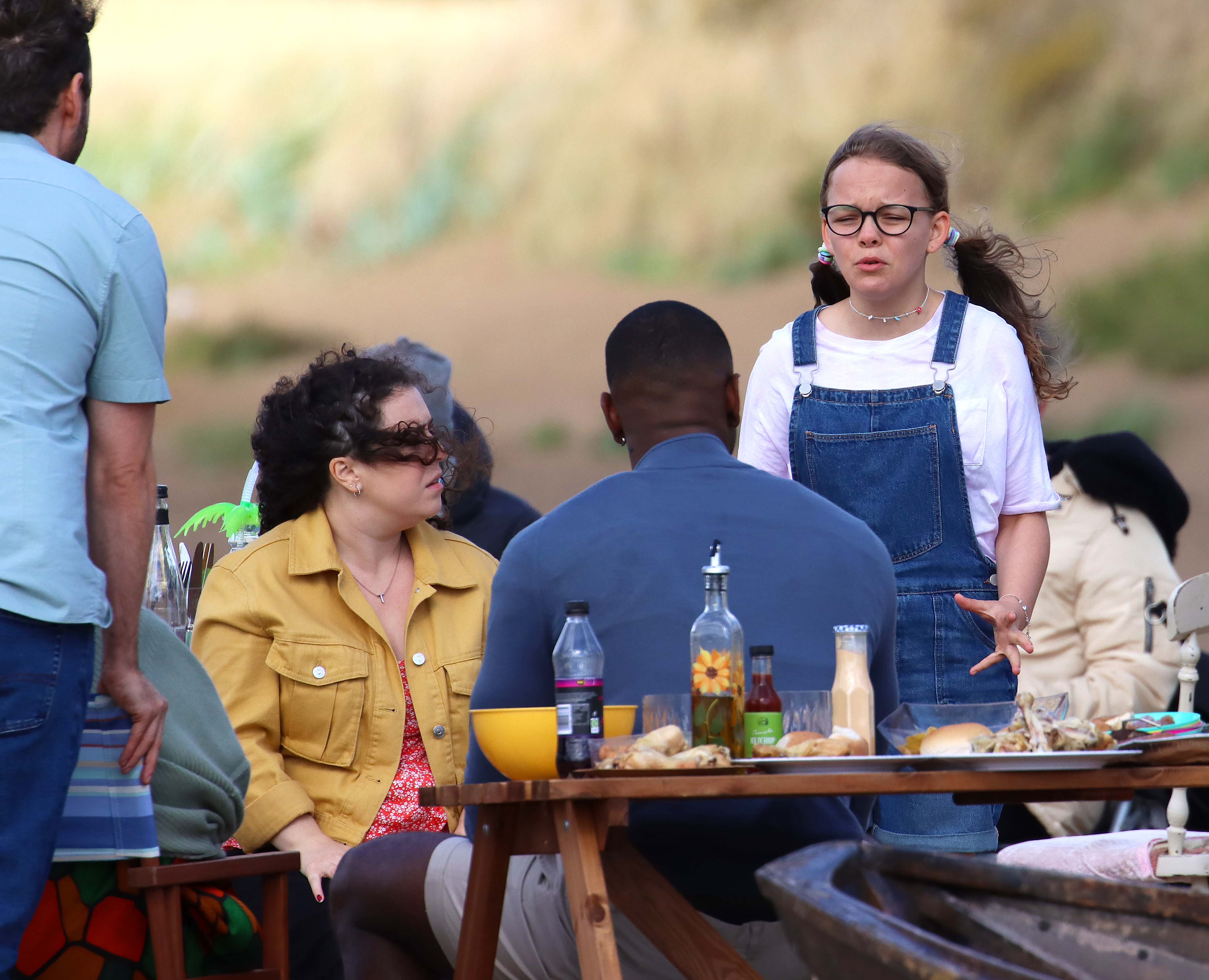 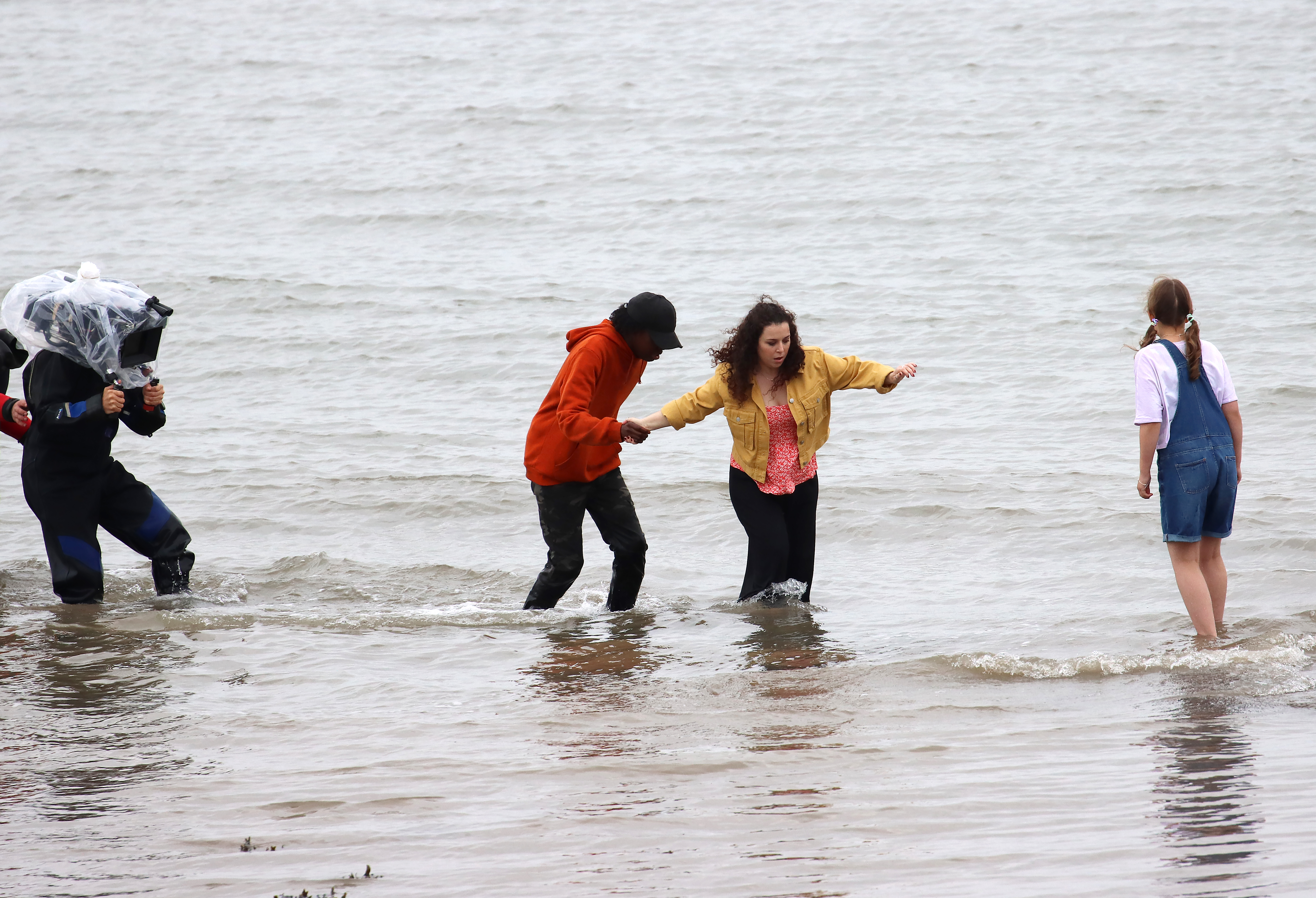 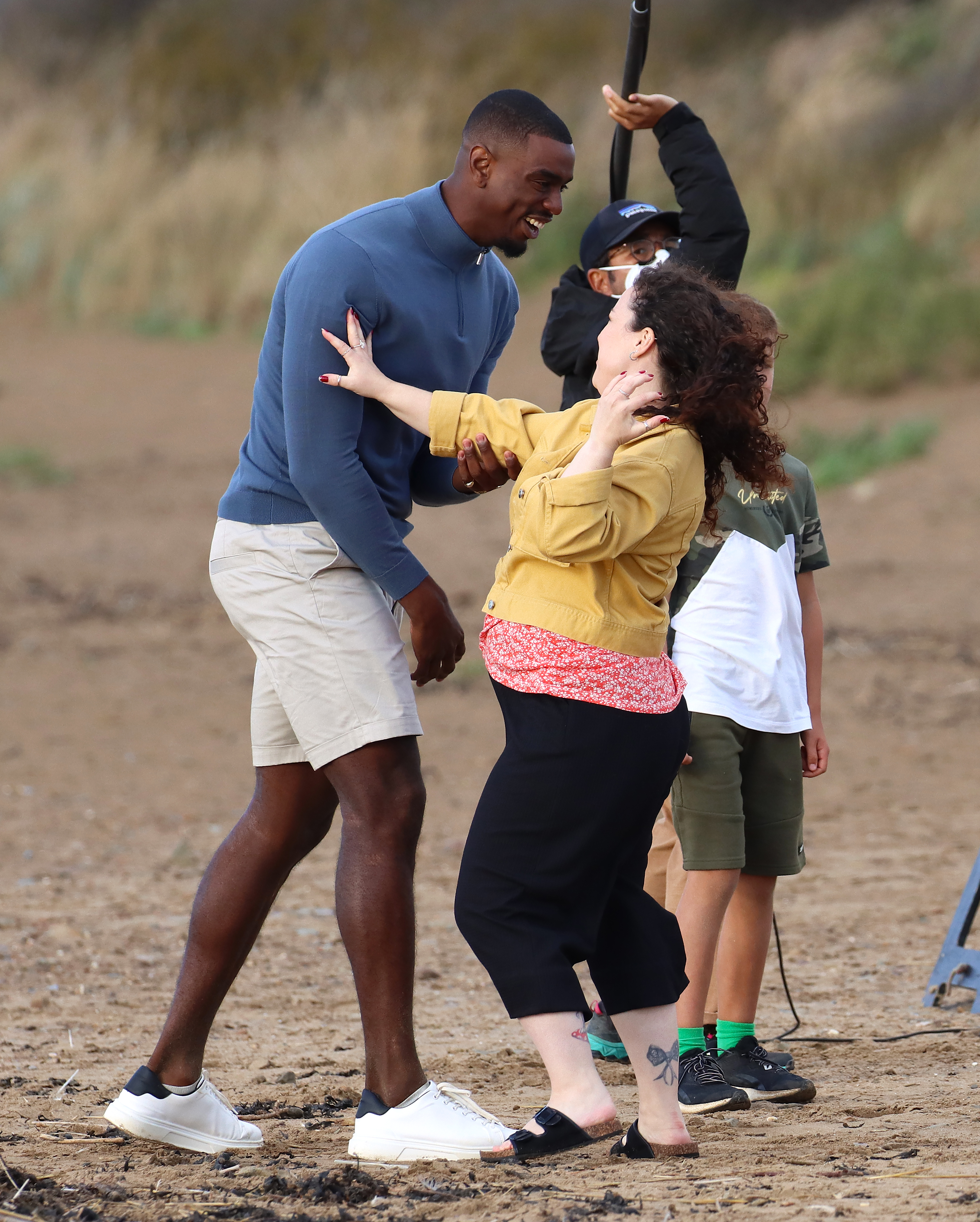