PUSSYCAT Doll Kimberly Wyatt has given birth via C-section and is "doing very well."

The news was announced by the 37-year-old's husband Max Rogers, who called Kimberly "incredible". 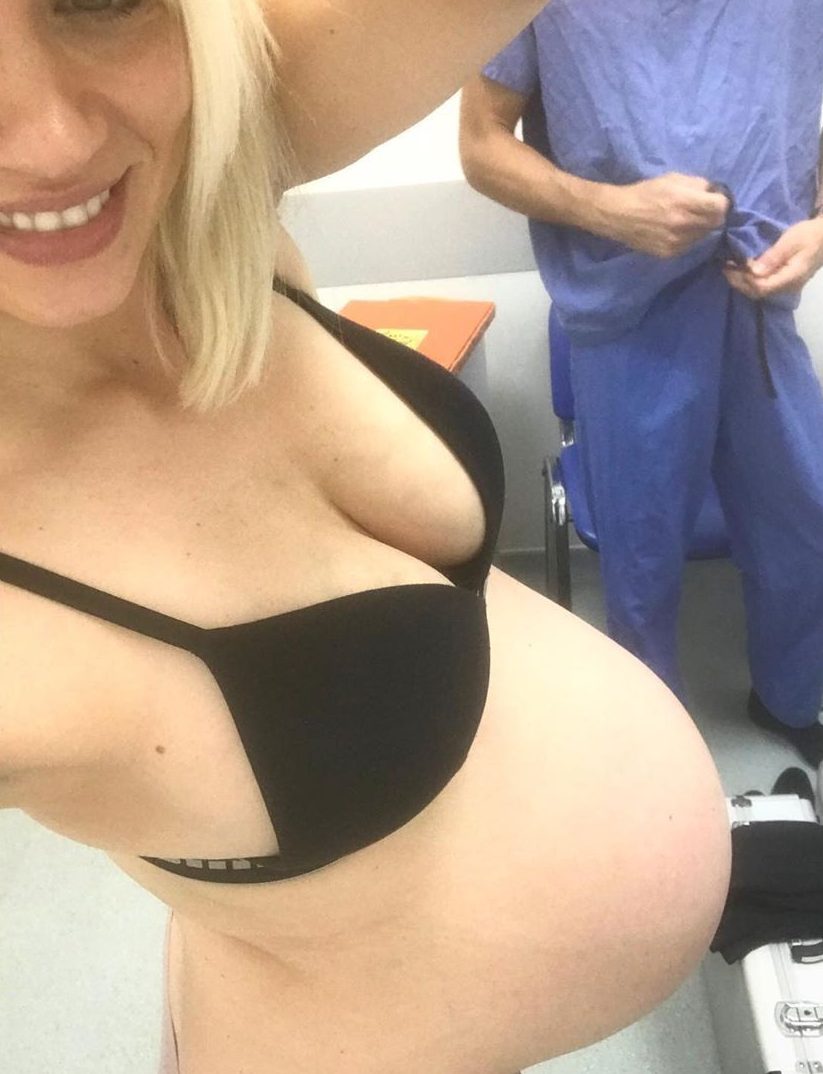 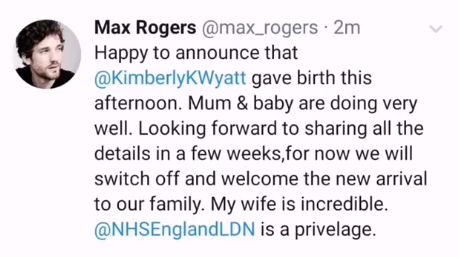 He posted: "Happy to announce that @KimberlyKWyatt gave birth this afternoon…

"Mum & baby are doing very well. Looking forward to sharing all the details in a few weeks,for now we will switch off and welcome the new arrival to our family. My wife is incredible. @NHSEnglandLDN is a privelage (sic)."

It comes after Kimberly shared a picture of her bump as she went into theatre.

She wrote: "Saying goodbye to my baby bump! …See you on the other side." 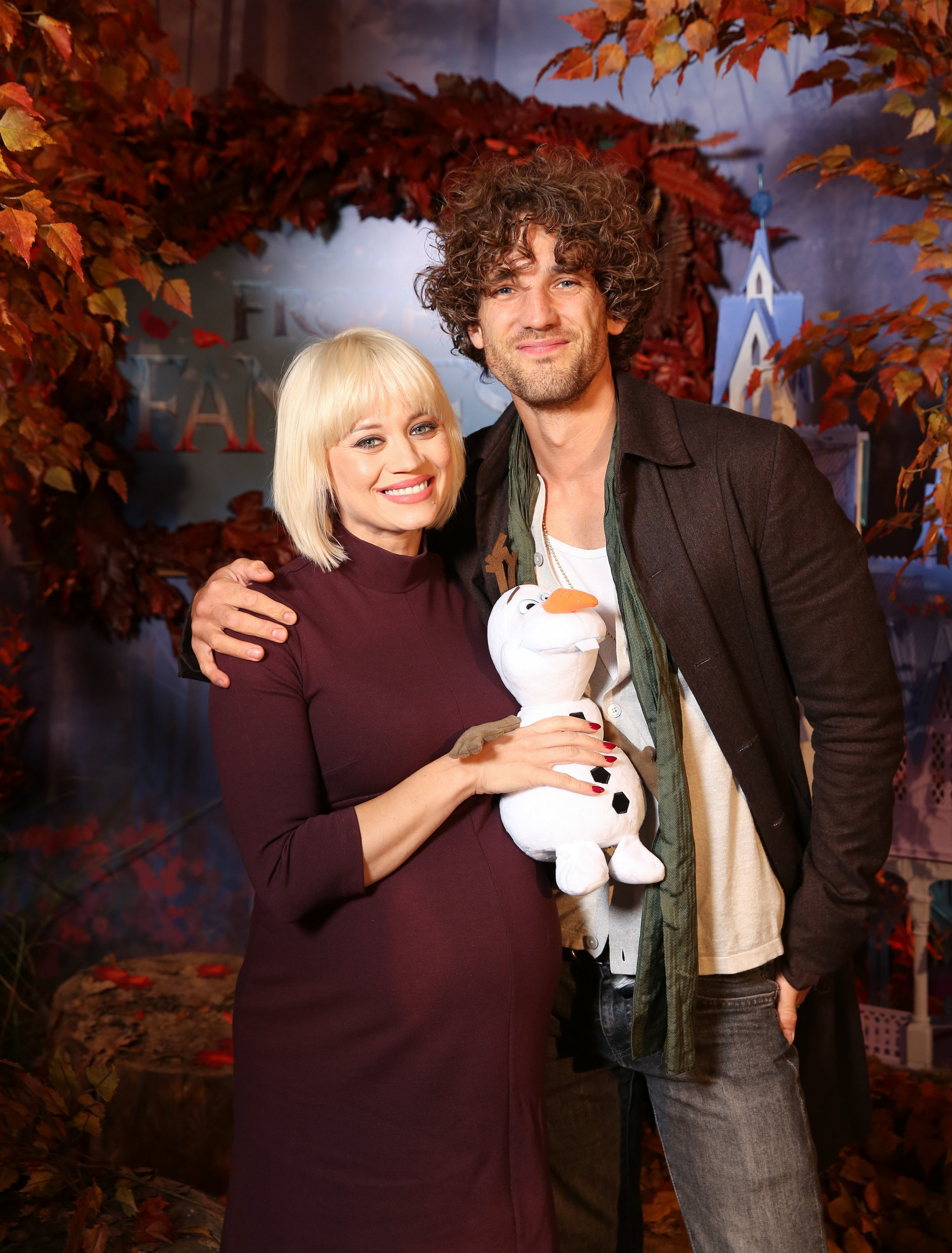 The singer and dancer revealed she was pregnant with her third child in May – just nine months after welcoming her second daughter.

The star is already mum to daughters Willow, four, and Maple, one, admitted it was a “surprise”.

She told OK! Magazine:  “It was a surprise – but an amazing one. We weren’t planning on having a third child this quickly!”

The singer said she wanted to have a boy this time round – but the sex of the baby hasn't been made public as yet. 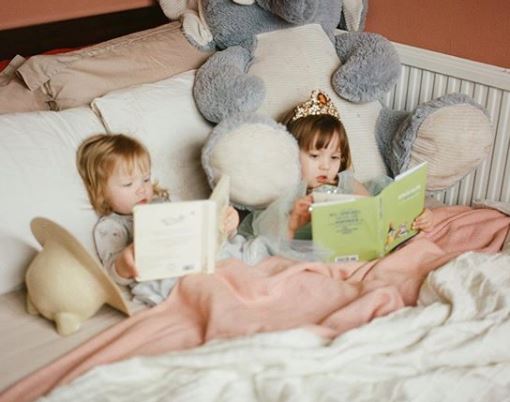 “I can’t deny I’d like to have a boy,” she said, “but ultimately we just want a happy and healthy baby.”

Max added: “We’ve had our boy names since before we were married. And if it’s a girl we’ll continue with the tree theme.”

Kimberly and model Max tied the knot in 2014 after two and half years of dating. 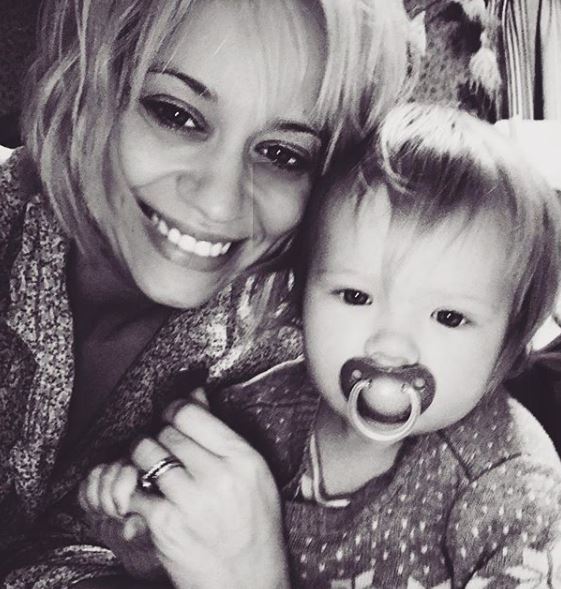 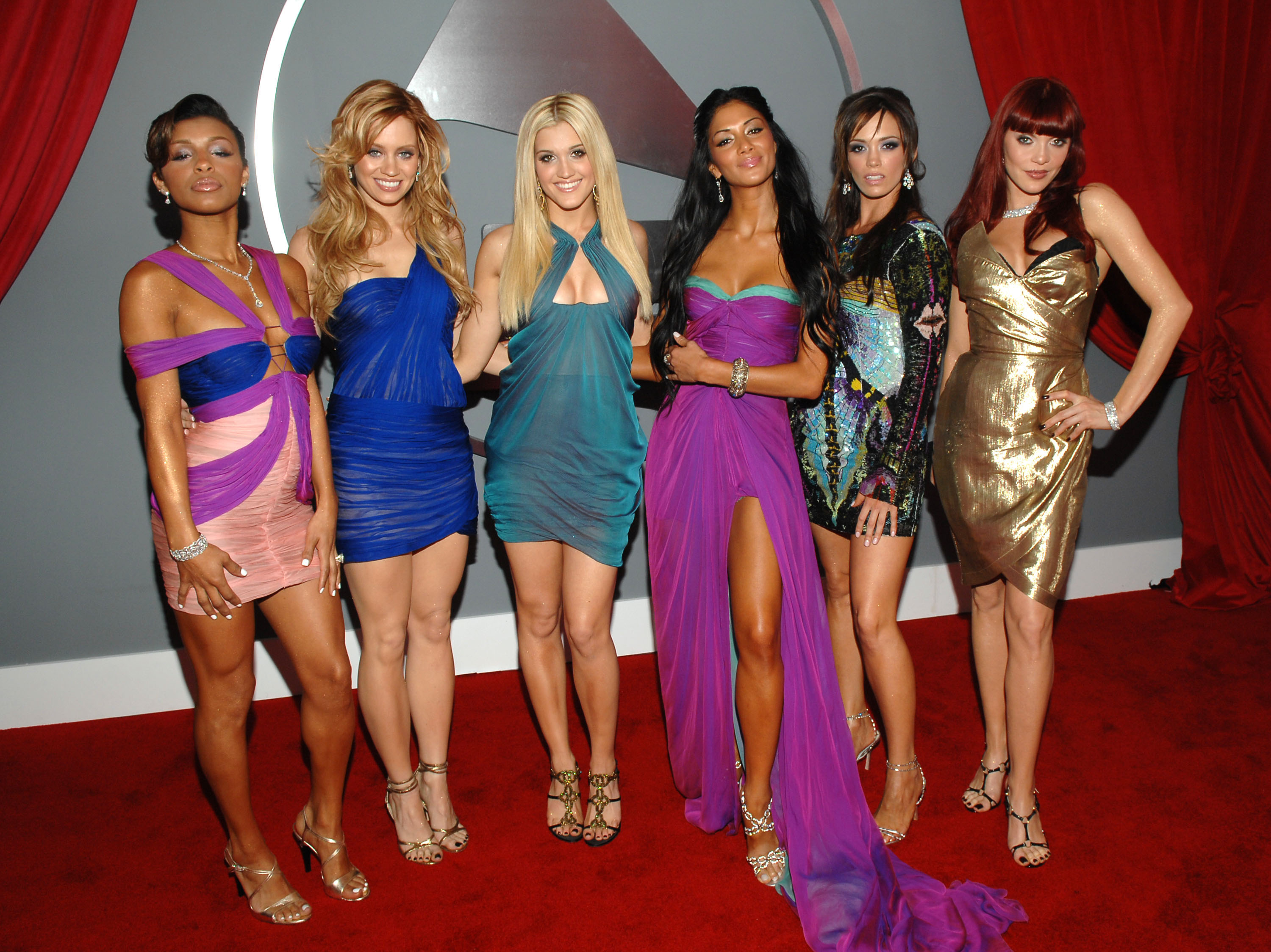