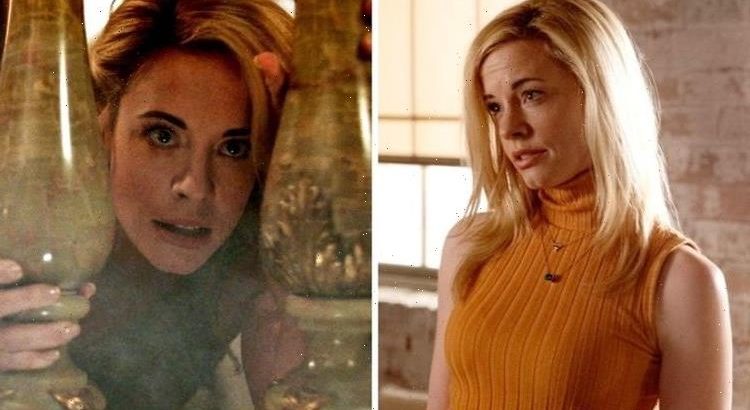 Teresa Mendoza (played by Alice Braga) and her team came under fire once again as the final instalment of Queen of the South hurtles towards the last ever episodes. After one of the most exhilarating episodes of the USA Network drama so far, reactions flooded Twitter after fans were left with a crushing cliffhanger.

Kelly Anne Van Awken’s (Molly Burnett) life will be on the line in next week’s episode of Queen of the South.

Now, with just three episodes left of the show’s final season, the situation appears more hopeless than ever after Kelly Anne was kidnapped by the unhinged Boaz (Joseph T Campos).

Formerly an ally of Teresa’s, Boaz has been going off the rails since he took out Judge Lafayette (David Andrews) against the Queen’s orders. 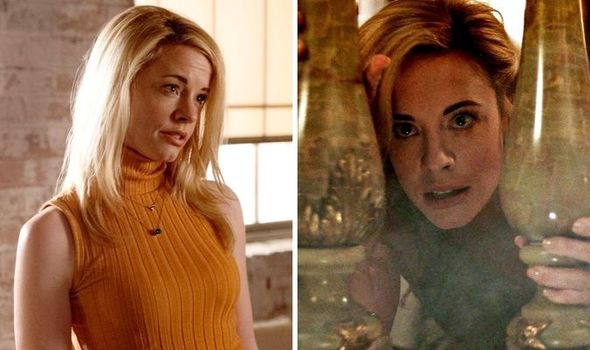 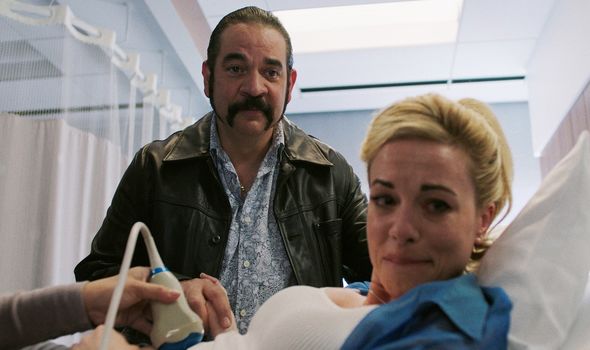 Fans are now gearing up for the most action-packed series of episodes yet as Teresa enlists the help of Pote (Hemky Madera) and James (Peter Gadiot) to go after their latest rival.

In the meantime, viewers are predicting a huge storm is coming Boaz’s way next week as Pote will stop at nothing to save the mother of his unborn child.

Reactions from Queen of the South’s loyal fanbase poured in on Twitter after another high-octane episode wrapped up on USA.

One incensed fan said: “All I’m gonna say is Boaz better be f*****g smoked next week.” 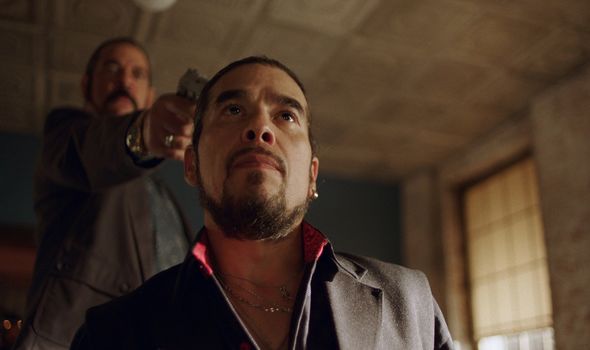 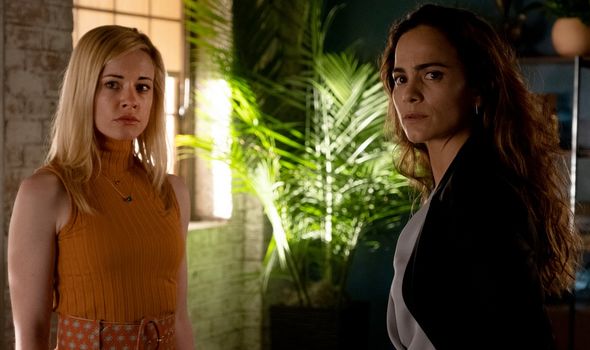 And another predicted: “Boaz is about to feel Teresa and Pote’s wrath and I’m here for it.”

So far, it appears fans’ predictions are correct after taking a look at the promo for next Wednesday’s episode, ‘Todo Lo Que Toco/Everything I Touch’.

The official synopsis reads: “After Teresa puts her life on the line for Pote and Kelly Anne, the war with Boaz intensifies.”

New clips for the series haven’t revealed much, though Pote vows Boaz will ‘pay for what he’s done’.

He’s then shown beating what could be one of Boaz’s men for information, and finally engaging in a tense shootout with dual pistols.

While both Kelly Anne and Pote are tipped to appear in the very last episode of the series, fans still finished the episode fearing for her safety.

Pote and Teresa will no doubt feel extra protective after it was revealed Kelly Anne was pregnant near the start of the new season.

One optimistic fan hoped: “Kelly Anne is gonna make it. I just know she is damn it.”

And another said: “Not Kelly Anne, please. My nerve y’all. I don’t want any of the main characters dead.”

Although fan favourite King George (Ryan O’Nan) was taken out last week, some viewers are still concerned one of the core cast will also meet a sticky end.

Hopefully expecting parents Pote and Kelly Anne can find a way to escape the cartel life, but Teresa still has enemies on all sides as Queen of the South approaches the endgame.

Queen of the South season 5 continues Wednesday, May 26 on the USA Network.