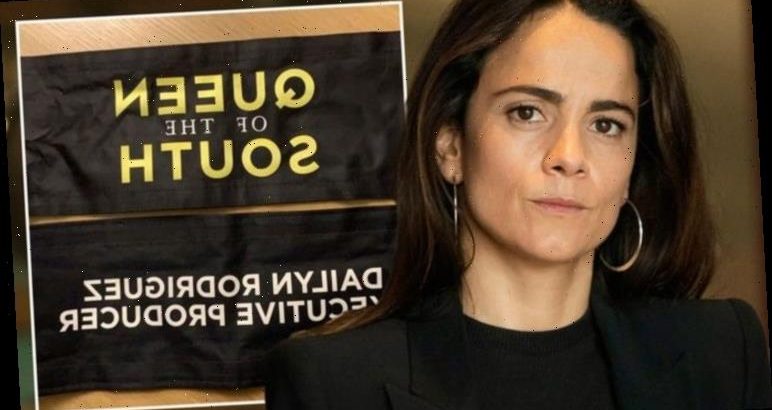 Queen of the South: Fifth season teased by USA Network

Excitement levels for the fifth and final season of Queen of the South are currently sky-high as fans eagerly await to see just what will happen to leading lady Teresa Mendoza (played by Alice Braga). In what’s bound to be a bittersweet affair, season five looks like it’s going to be the USA Network drama’s most explosive to date after the drama overcame countless obstacles and delays posed by the coronavirus pandemic.

And with a first-look promo teasing what’s to come as well as a confirmed release date in the diary, there’s plenty of things to look forward to for Queen of the South fans.

In fact, taking to social media over the weekend, showrunner Dailyn Rodriguez confirmed once and for all that filming on the drama had wrapped.

After filming the final ever scenes between Teresa, James (Peter Gadiot), Pote (Hemky Madera) and co, Rodriguez shared a snap of her director’s chair to mark the milestone. 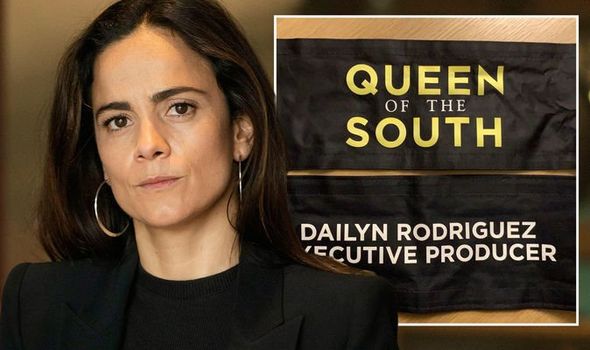 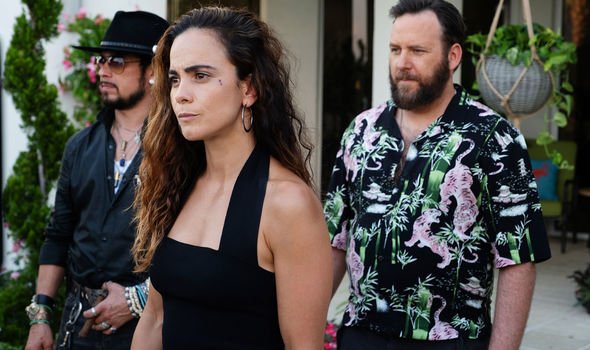 Needless to say, it wasn’t just the drama’s boss who was left emotional by the bombshell.

Reacting to the news filming had wrapped for good, one fan replied: “Brb, gonna cry.” (Sic)

A second echoed: “Noooooooooo… I am not ready for this amazing show and talented cast to end [cry emoji] #QueenOfTheSouth #queenfamilia.”

While a third added to the mixed emotions: “So devastating its coming to an end. Thank you for making the only show I have been obsessed for the last 5 years!!”

“Can’t wait for the new season, but so sad it’s ending! #QueenOfTheSouth,” added another.

What exactly lies ahead in the series finale remains heavily guarded, however, as spoilers are being kept well and truly under wraps.

But Rodriguez did expand further on her feelings of ending filming for a season for the final time.

“I really will miss it. Even under the current Covid conditions, this city is still magical.

“I’m thrilled to finally be heading to LA to see my husband, doggies and friends. Man, am I exhausted!”

When the finale will drop again is currently a mystery.

However, given the fifth season is penned to begin on April 7, it looks likely fans may get to watch the finale on June 9.

With 10 episodes making up the final season, this is the earliest date fans should expect the series to end if the show airs on USA Network on a weekly basis.

But who will come out on top in the deadly game of cat and mouse fans have witnessed for the past few years?

Queen of the South season 5 premieres on USA Network on April 7.