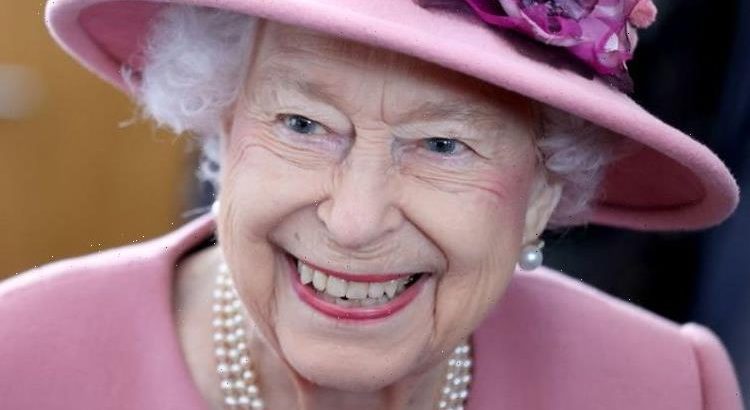 The Sky news correspondent commented on the Queen’s remarks about politicians’ inaction on climate change. Mr Powell said the unexpected commentary was an “interesting intervention” from the Queen. He also said that her comments “up the pressure” on Boris Johnson to deliver action at Cop26.

Mr Powell said: “[The Queen] said she’s fed up with the politicians.

“The other piece of news that we’ve had in the newspapers today is about the Chinese President Xi.

“Reports I think for a while- there’s been an expectation that he probably wouldn’t come to this Cop.”

Mr Powell continued: “Apparently he hasn’t travelled outside the country I think in almost two years.

“I think that will be interpreted by some as not a good sign.

“That said, it’s being emphasised today that China whatever happens will send a high-level delegation.

“So a lot will depend on what they can get out of China, given that China is by far the biggest emitter across the planet.”

He went on: “It’s an interesting intervention I think from Her Majesty.

“You obviously you don’t usually hear her speaking this honestly.

“You can debate whether this was intended on her behalf as something that she wanted the world to hear, but it’s not necessarily helpful for the government or the UK.

“I think it ups the pressure on the government to get something to do some doing rather than some talking as she puts it.”

He added: “But also the queen was hosting a reception for world leaders, and in that clip as well she expressed frustration that she doesn’t exactly know who she is going to be meeting.”

It’s understood that Xi Jinping will not be attending Cop26, the climate summit in Glasgow in October.

The Queen is reported to have said to Senedd presiding officer Elin Jones: “Extraordinary, isn’t it? I’ve been hearing all about COP. I still don’t know who is coming. No idea.

“We only know about people who are not coming. It’s really irritating when they talk but they don’t do.”