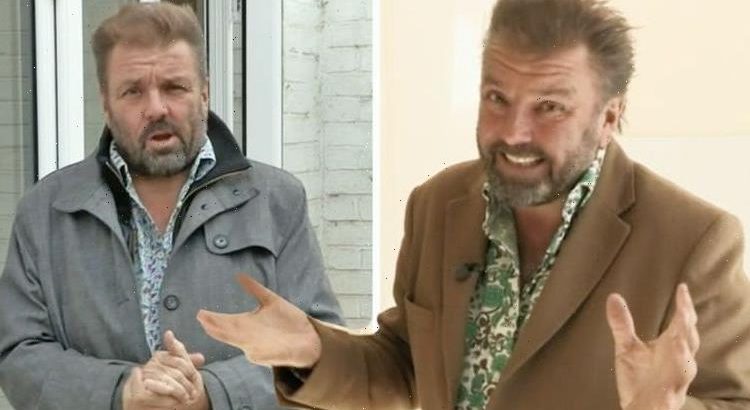 Martin Roberts has seen the very best and very worst of auction houses on Homes Under the Hammer. The presenter has been fronting the popular primetime BBC show for a whopping 18 years and he spoke to Express.co.uk about the moments that stick in his mind for the right and wrong reasons. Alongside that, the property expert spoke about what he does outside the show.

Martin began: “There’s worse and scariest… Properties can be worst in lots of different ways – I’m not fazed at all by derelict properties.

“Natural dereliction – that’s just part of the course and I can see through that. So, things falling apart.

“But it’s when somebody has obviously been living in fairly squalid conditions,” he continued.

“And has left relatively recently, then it becomes quite difficult. 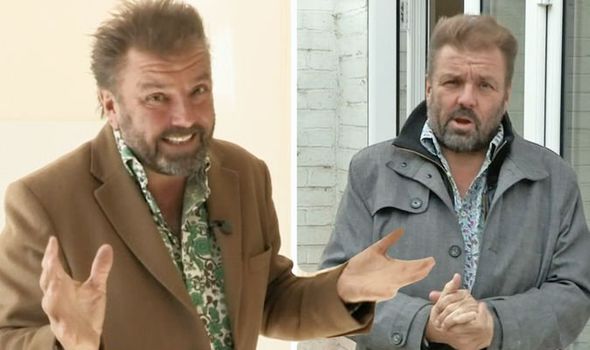 “Properties where, I remember once were people had obviously had animals inside and not let them out.

“The people [new owners] thought they could get away with it, with lots and lots of bleach, they ended up replacing all the floorboards, because there was no way to get rid of that smell,” the property expert added. 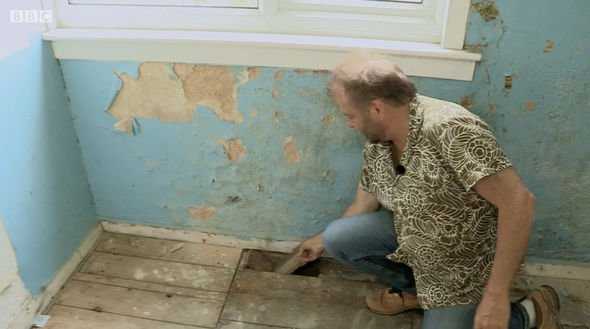 “There’s nothing we can do about at that when we get there. But it’s still really hard. You just have to hope those people have moved on to a better place.

“And you know then it’s really nice to see people come in and turn those houses back into lovely places for people to live,” Martin said.

As for what the best thing about working on Homes Under the Hammer, Martin previously discussed the time when he inspired someone to make a life change following a parent’s death. 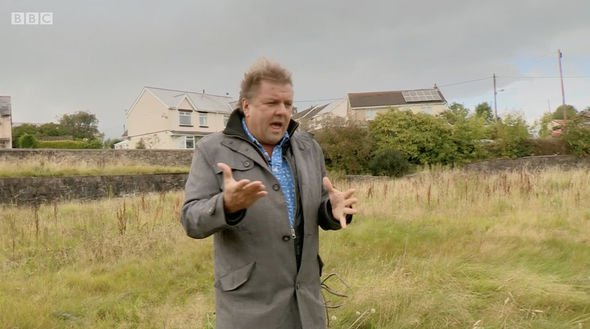 “The highlight… I do a job, I present a TV show, I’m really proud of it and I never forget the fact that I’m in a privileged position,” he explained.

“But also that I do enter people’s lives.

“The nicest thing for me is when I get people telling me that I’ve helped them through difficult times.”

As for why the show is such a success, Martin puts it down to its authenticity.

“I think it’s really important the show is always authentic,” he revealed. “And I think one of the things that I definitely is authentic.

“I do this for a living, when I’m not doing Homes Under the Hammer, I am renovating properties.”

As for what else Martin does when he is not filming for the BBC show, he has his own YouTube channel – Martin Roberts’ Property Titbits.

The channel is “everything you need to know about property and DIY from a man who – hopefully – knows quite a bit”.

There is lots of useful information for anyone thinking about getting involved in property and renovations.

Homes Under the Hammer airs weekdays at 10am on BBC One.