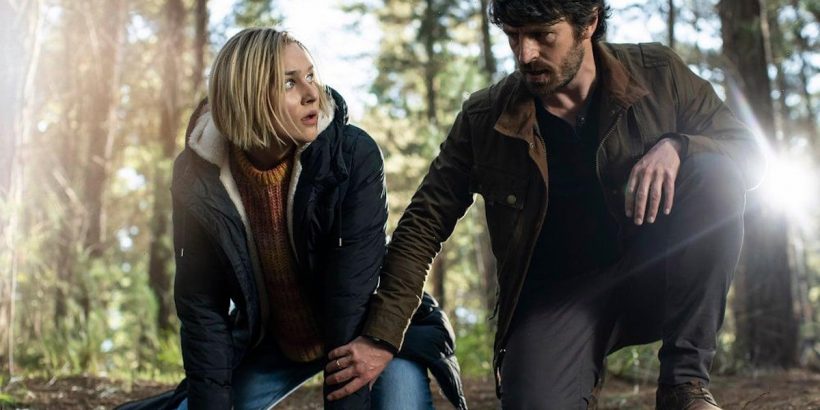 Does Dr Oz’s Senate Run Spell the End of His Hit TV Show?

But NBC settles for primetime ratings tie with ABC

Still, NBC ended up in a ratings tie with ABC across all of primetime. CBS again aired reruns. 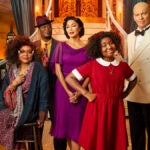 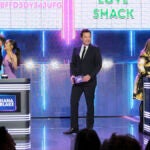 CBS was fourth in ratings with a 0.3 and second in total viewers with 3.8 million, airing all reruns.

We do not have early Nielsen numbers for Spanish-language broadcast networks Univision and Telemundo.