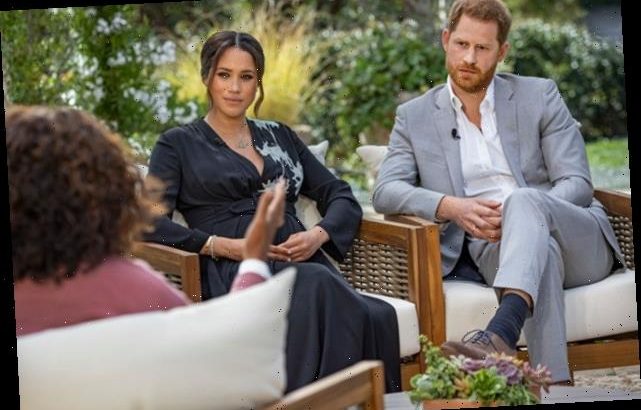 In the latest TV show ratings, CBS’ Friday-night encore airing of Oprah With Meghan and Harry added another 3.1 million total viewers to the well-watched interview’s coffers.

CBS’ original Sunday broadcast of the headlines-making Q&A amassed 17.8 million total viewers, while across the pond on ITV it drew 13.3 million. Globally, the interview special, as of Tuesday, had tallied nearly 50 million viewers.

For comparison’s sake, MacGyver and Magnum P.I., which had their next new episodes bumped to March 26, most recently averaged 5.1 million viewers.

The Live+Same Day numbers reported in our ratings column do not reflect a show’s overall performance, given the increased use of delayed playback via DVR and streaming platforms, plus out-of-home viewing. These numbers (Nielsen fast nationals, unless denoted as finals) instead aim to simply illustrate trends or superlatives. Warning: Contents may be hot!