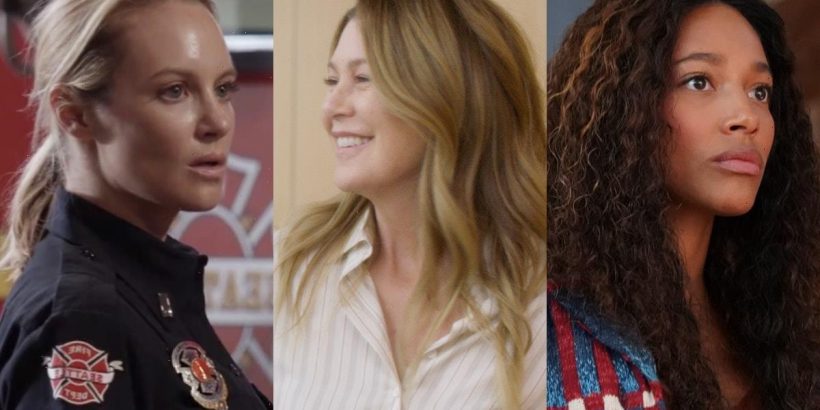 The new seasons of “Station 19,” “Grey’s Anatomy” and “Big Sky” premiered on ABC Thursday, but NBC put up a good fight with “Law & Order” shows “SVU” and “Organized Crime.”

Due to a NFL preemption impacting NBC’s numbers in the Cincinnati area, we can’t quite call a primetime winner just yet. For now, according to Nielsen’s earliest-available data — which will adjust a bit — NBC is on top. Those rankings, once more, are subject to change when final numbers come out later on Friday.

Next week, Fox gets the national broadcast rights to those “TNF” games. 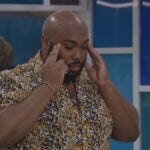 The CW carried New York Mets baseball in the No. 1 media market. Therefore, these numbers for The CW (and for Fox, for that matter), should be taken with a bit of a grain of salt as well. 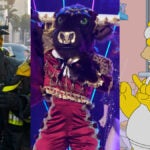 CBS was third in ratings with a 0.4 and in total viewers with 3.7 million. Following repeats, a “The Price Is Right” 50th anniversary special at 10 had a 0.5 rating and 3.8 million total viewers.