He may not have had the best stint on Celebrity Big Brother last year, famously leaving the show after just eight days, but it sounds like Ray J is now ready to try his hand at another reality show.

The musician and reality star has now revealed that he might be hoping for a place on this year’s I’m A Celebrity… Get Me Out Of Here!, where he no doubt intends to prove himself to the British public following his pretty disastrous CBB appearance.

“We gotta talk about that one, I’ve seen a bit of that and it looks a little scary,” the rapper told Metro of a possible I’m A Celeb stint, before suggesting that he would in fact be willing to head out to the Australian jungle given the chance. 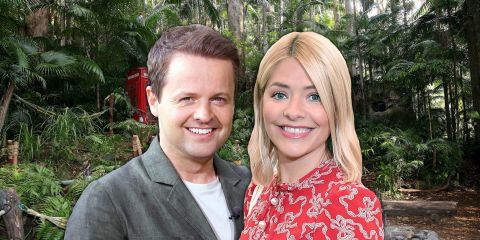 But just in case he doesn’t take on any Bushtucker Trials this year, Ray J added that he’s still very much hoping to head back into the Big Brother House to redeem himself. Since CBB has now officially come to an end, he might struggle with that one.

He suddenly left the house last year and was subsequently hospitalised for emergency treatment after suffering from “extreme tooth pain”. However, he didn’t return to the house after being discharged from the hospital. 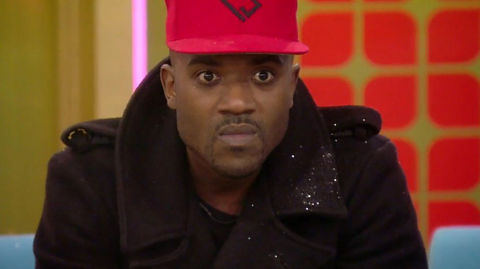 “I have unfinished business with Big Brother. I can make $100 billion tomorrow and I’d still want to go on Big Brother,” he said.

“I’ve still got to finish business. It’s not about the money, it’s about the pride. I’ve dominated in reality in the States, and I’ve got to put on a better show next time.

“I was very hurt that I couldn’t go back into the house. I want to go back in. There’s unfinished business at Big Brother. Whatever happened with my tooth, they didn’t think I could come back and survive. We’re passed that!”

I’m A Celebrity… Get Me Out Of Here! is set to return to ITV on November 18.