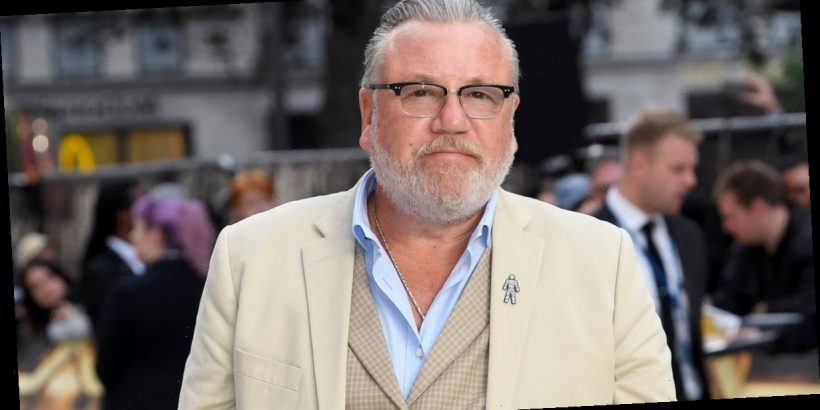 Ray Winstone turned his back on EastEnders when he was offered a part in Hollywood blockbuster Indiana Jones.

He was tipped for Albert Square by pal Perry Fenwick who plays Billy Mitchell.

But before he could make his debut as Billy's rich brother the cockney star, 64, was offered a gig on the adventure film Kingdom Of The Crystal Skull.

Ray played George 'Mac' Michale in the 2008 blockbuster, a corrupted British agent who has allied with the Russians after falling into debt.

Perry, 58, said he did not blame Ray for doing the movie.

He said: "If it was a choice between Hollywood or Boreham-wood, I know which way I'd go."

Perry also revealed how the Sexy Beast star's missus had been keen on him joining the soap.

He said: "It was mine and his wife Elaine's idea that he'd come in and give Billy a load of money."

Perry first joined the cast of EastEnders in 1998, starting off as a bit character before becoming one of Walford's most beloved fixtures.

The Mitchell family is notorious in the square, thanks to Phil Mitchell (Steve McFadden) and his son Ben's (Max Bowden) undercover crime empire.

EastEnders viewers have already been somewhat introduced to Perry's other brother – Charlie Mitchell.

An unseen character, his name has been mentioned a couple of times in the East End, most recently when Louise Mitchell changed her surname from Fowler.

It's not clear what Ray Winstone's character was set to be named, but there's always room for another Mitchell in Albert Square.

EastEnders airs on Mondays and Fridays at 8pm, and on Tuesdays and Thursdays at 7.30pm.