WHEN fans spotted Real Housewife NeNe Leakes at a popular drag bar, they initially mistook her for a well known drag queen.

The 51-year-old recently stopped by The Palace bar in South Beach. 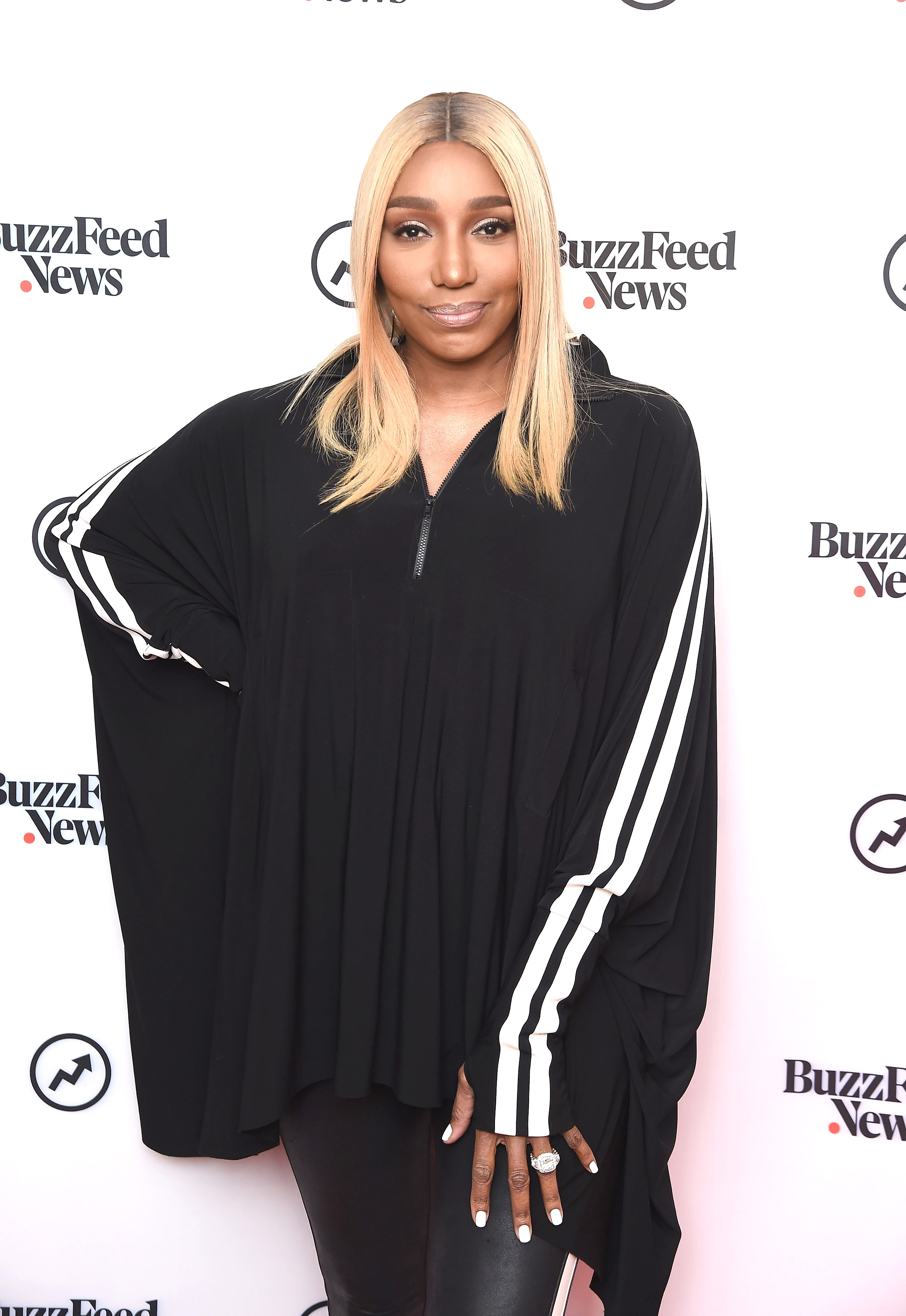 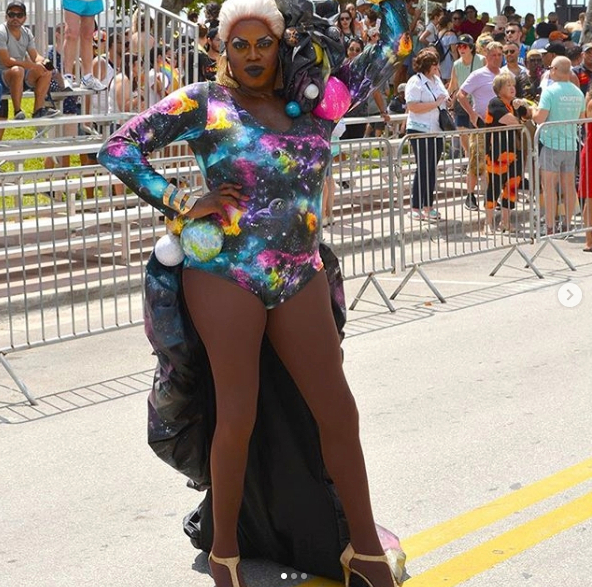 She entered and played it off like a true diva. She walked in with a fierce walk and winked at the table.

Much to their surprise it was actually the RHOA OG.

But NeNe didn’t seem to mind being mistaken for a different popular performer.

Sources said: "She entered and played it off like a true diva. She walked in with a fierce walk and winked at the table." 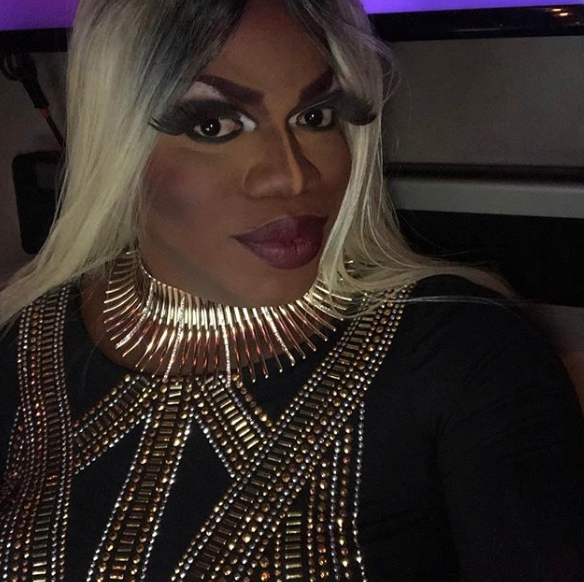 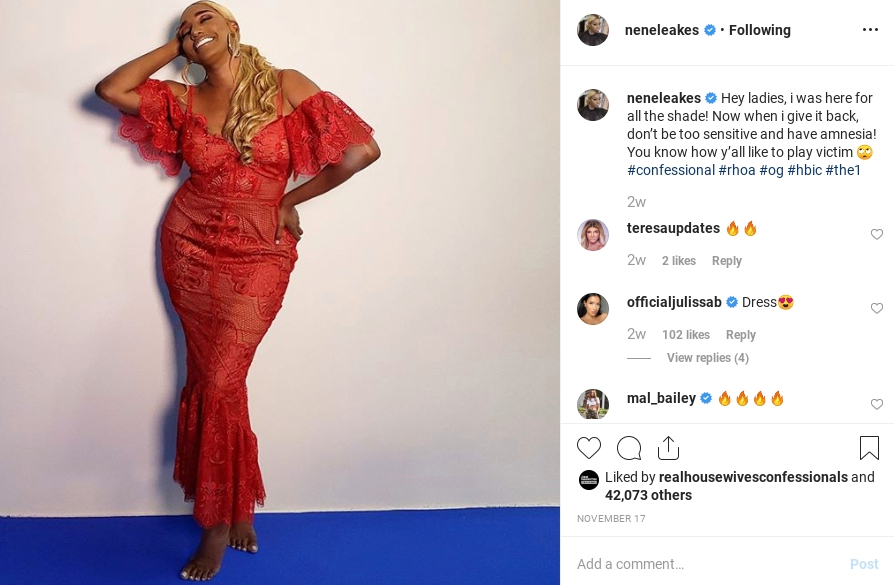 Once the drag performer’s fans realized it was the Bravolebrity, she was inundated with selfie requests.

Almost a year ago, Bravo exec and Watch What Happens Live host, Andy Cohen, posted about his night out with NeNe and Fantasia at The Palace.

He said in a video: I’m with my two favorite drag queens in Miami- Tiffany Fantasia and NeNe Leakes.

And even before that outing, Fantasia joined Andy on WWHL as the guest bartender. 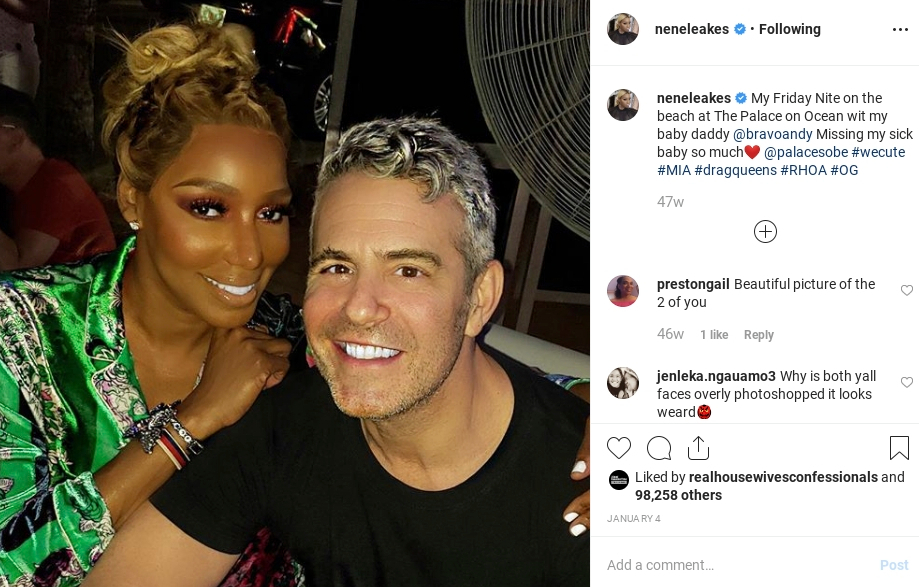 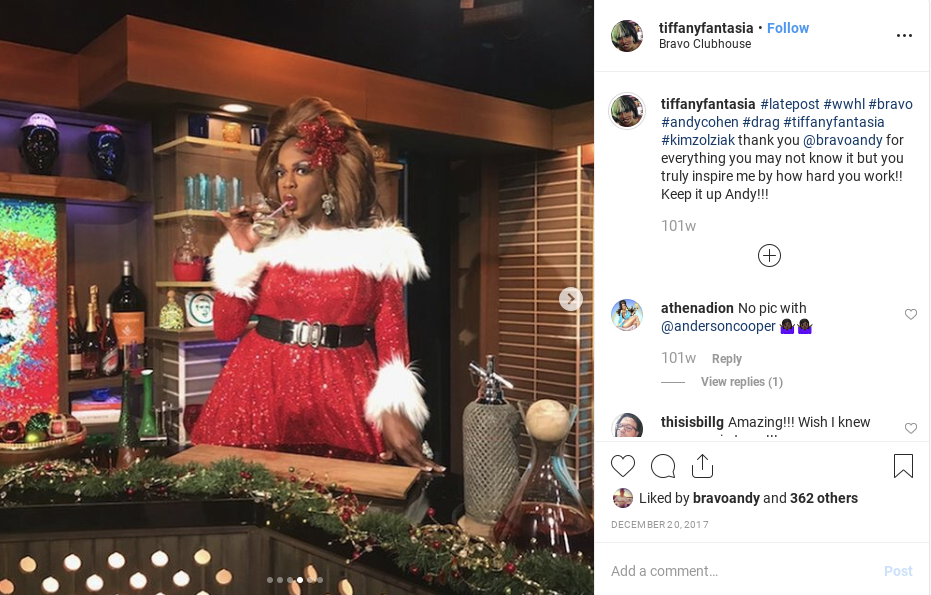 The case of mistaken identity was perhaps a welcome departure for NeNe from the recent drama playing out on the show.

Lately there’s been talk of how NeNe’s former pal, Cynthia Bailey, had been talking about her behind her back and calling her a toxic friend.

Tiffany Fantasia will be performing in Philadelphia this week at the bar, Bob & Barbara’s, on Thursday December 5th. 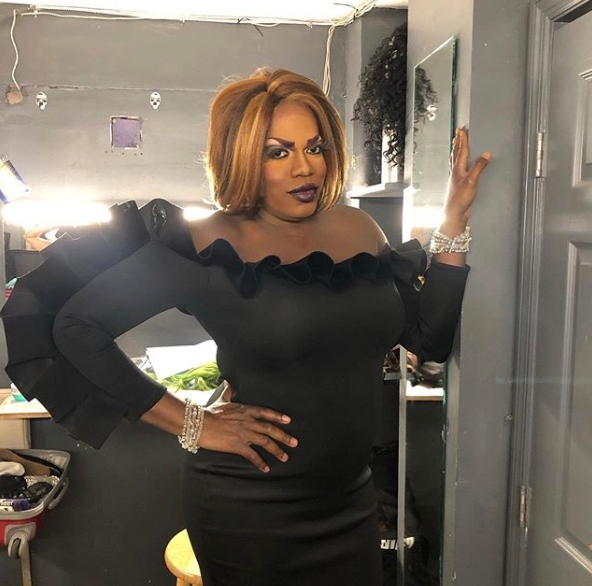