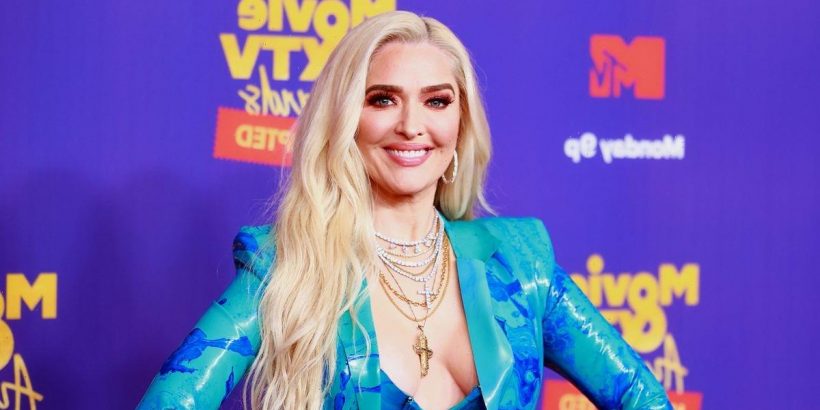 The drama-filled Bravo show, which is currently filming its 12th season, came to a grinding halt after extreme precautions were taken by show bosses to protect cast and crew amid the outbreak.

Reports also revealed that a crew member has tested positive as producers placed the show on a two-week hiatus to re-evaluate production.

Actress Garcelle Beauvais, who joined the cast in season 10, revealed she tested positive for Covid-19 in a candid video shared to Instagram on Monday morning.

She announced: “Hey guys, Happy Monday. Well, I hope it's a good Monday for you. I found out that I tested positive for Covid. I feel OK, I'm sure I will continue to feel OK.”

The Coming 2 America star admitted she was fully vaccinated in the caption of her video.

“A Monday morning update for you all," she wrote. "Thankful to be vaccinated and to not be showing symptoms.

"Please comment below with all the TV and movie recommendations for the next 10 days. I love you all!”

Co-stars Lisa Rinna, 58, and blonde bombshell Erika Jayne, 50, haven’t commented publicly on their diagnosis and it's unclear if any other RHOBH co-stars were exposed.

This isn’t the first time the show has faced delays due to the pandemic.

Additionally, The Real Housewives of Atlanta had to shut down production for two weeks earlier that month, again due to a crew member testing positive.

Season 12 of RHOBH reportedly started filming back in October as Erika’s legal woes with her estranged husband Tom Girardi continue to play out.

The 11th season of the show followed Erika as her life unraveled, tracking her surprise divorce from 82-year-old Tom and the wave of allegations being lodged against the couple.

Her lawyer husband Tom was accused of funding their lavish lifestyle by misappropriating millions of dollars from clients, including relatives of the Lion Air Flight 610 victims with the star’s personal knowledge – or lack thereof – of the scam under the spotlight.

Since being accused of embezzlement, the XXpen$ive singer has been spotted in more frugal surroundings, however the star remained unfazed when she posted a topless photo on Instagram despite the weighty allegations.