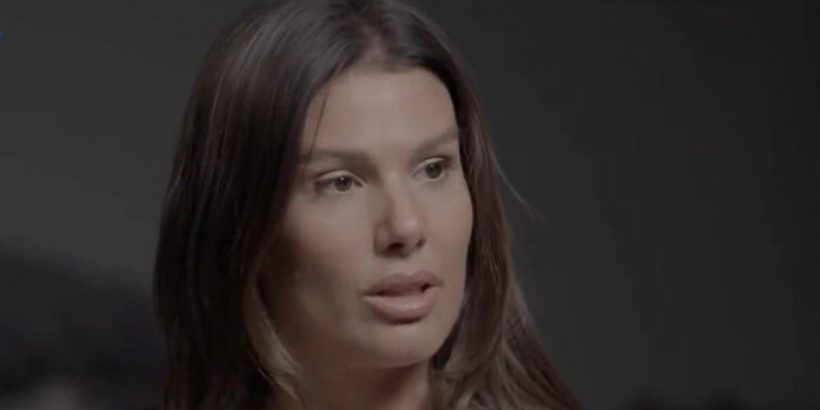 Rebekah Vardy has suggested her legal team never warned her she might lose her High Court trial against Coleen Rooney.

Vardy, 40, has given her first TV interview since losing her sensational libel trial against Coleen Rooney, 36, at the Royal Courts of Justice last month.

Vardy took Coleen to court after Rooney accused her fellow WAG of leaking "false stories" to the press in a social media post back in 2019.

READ MORE:Rebekah Vardy says decision to appeal Wagatha ruling is 'in hands of the solicitors'

TalkTV presenter Kate McCann asked Vardy: "Were you ever warned by your legal team that this is not going to to your way? You need to stop?"

Rebekah replied: "No, because they knew I didn't do it, and that is the exact reason I carried on for as long as I did, and I will say that until I'm blue in the face. I did not do it."

When Kate asked her if her footballer husband Jamie ever reached the point where he couldn't face the trial anymore, Vardy replied: "No, he was always fully supportive.

"He was always 110% behind me, and in fact he encourage me because, as did I, he read the documents. He saw what I went through, and he knew what I was facing, and he fully encouraged me to do it."

When the TalkTV host asked if she would appeal the verdict, Rebekah replied: "It's in the hands of the solicitors at the minute. We'll let the dust settle. We'll read through all the documentation, well when I say we, I mean they will.

"I'm sure we'll have conversations in the future about what's next, if anything, and you know, what we do."

Kate McCann asked her if she felt there was an element of "sexism" during the seven-day trial, referencing the scrutiny over her and Coleen's outfits.

The former Dancing on Ice star answered: "Totally, the whole thing was presented in such a misogynistic way. I know when Johnny Depp was going through his court case, there were hardly any articles of him about how much money he'd spent and his outfits."