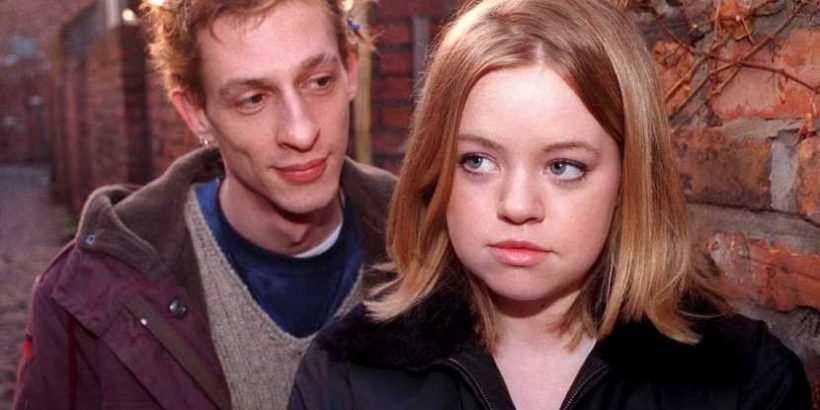 HIS snazzy collection of tie dye jumpers, planet-saving missions and unlikely romance with gobby street resident Toyah Battersby made him a fan favourite.

But since Geoffrey ‘Spider’ Nugent exited Coronation Street in 2003, viewers have been left wondering what happened to the lovable eco-warrior. 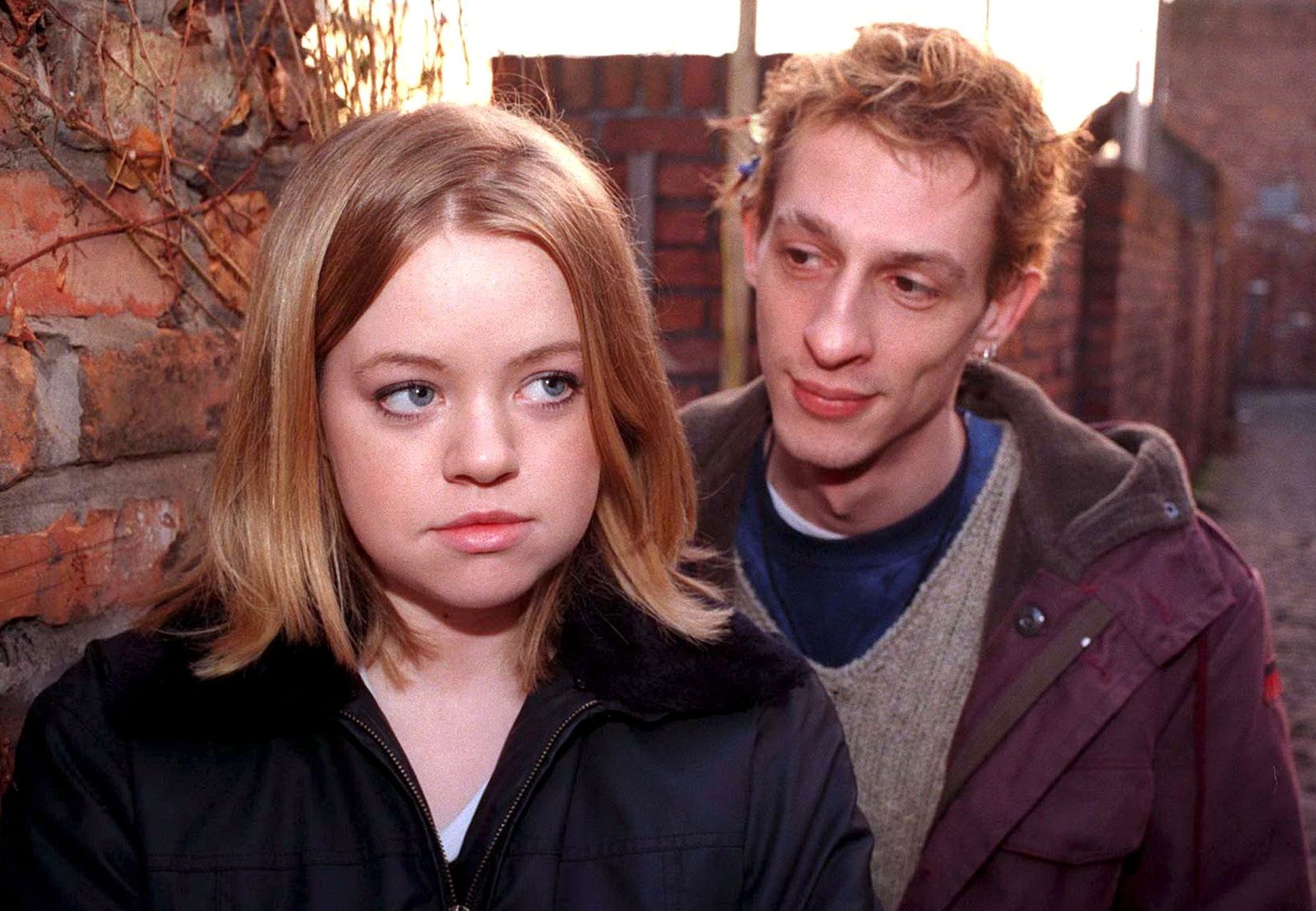 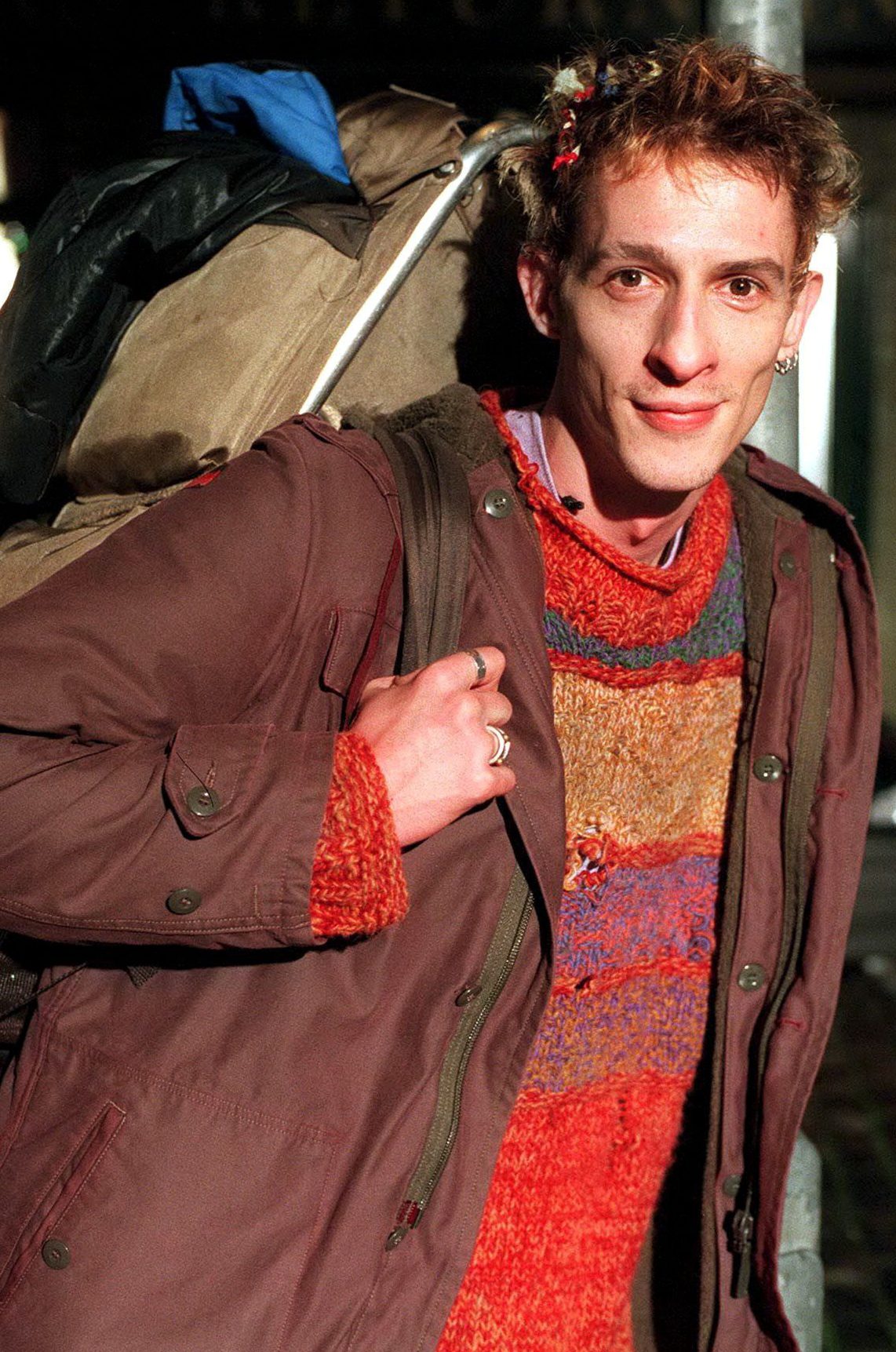 Spider became a firm fan favouriteMartin Hancock, who played Emily Bishop’s lanky nephew, bowed out of the much-loved soap after four years fearing his character had run its course.

Since then the 48-year-old, who lives in London with his long-term partner, has continued to act.

He landed a role in Steve Coogan’s 24 Hour Party People and a couple of years later bagged a coveted part in Ridley Scott’s Kingdom Of Heaven.

In 2008 he starred alongside Daniel Craig in Defiance.

Martin, who is a keen West Ham United fan, has also done some time in Holby City, Casualty and Doctors, as well as playing the part of Redlip in cult drama Demons, with Mackenzie Crook.

He has decided to avoid reality TV save for a brief stint on Celebrity MasterChef in 2007.

His most recent role was in last year's In the Long Run, which stars Idris Elba, Bill Bailey and Jimmy Akingbola.

Martin, who described his time on Corrie as “an amazing experience”, hasn’t ruled out returning one day.

His character Spider is believed to be in Peru on a charity mission.

He told the Daily Express: “As to the future, well, I may go back to Coronation Street one day. Who knows when Spider Nugent might return?” 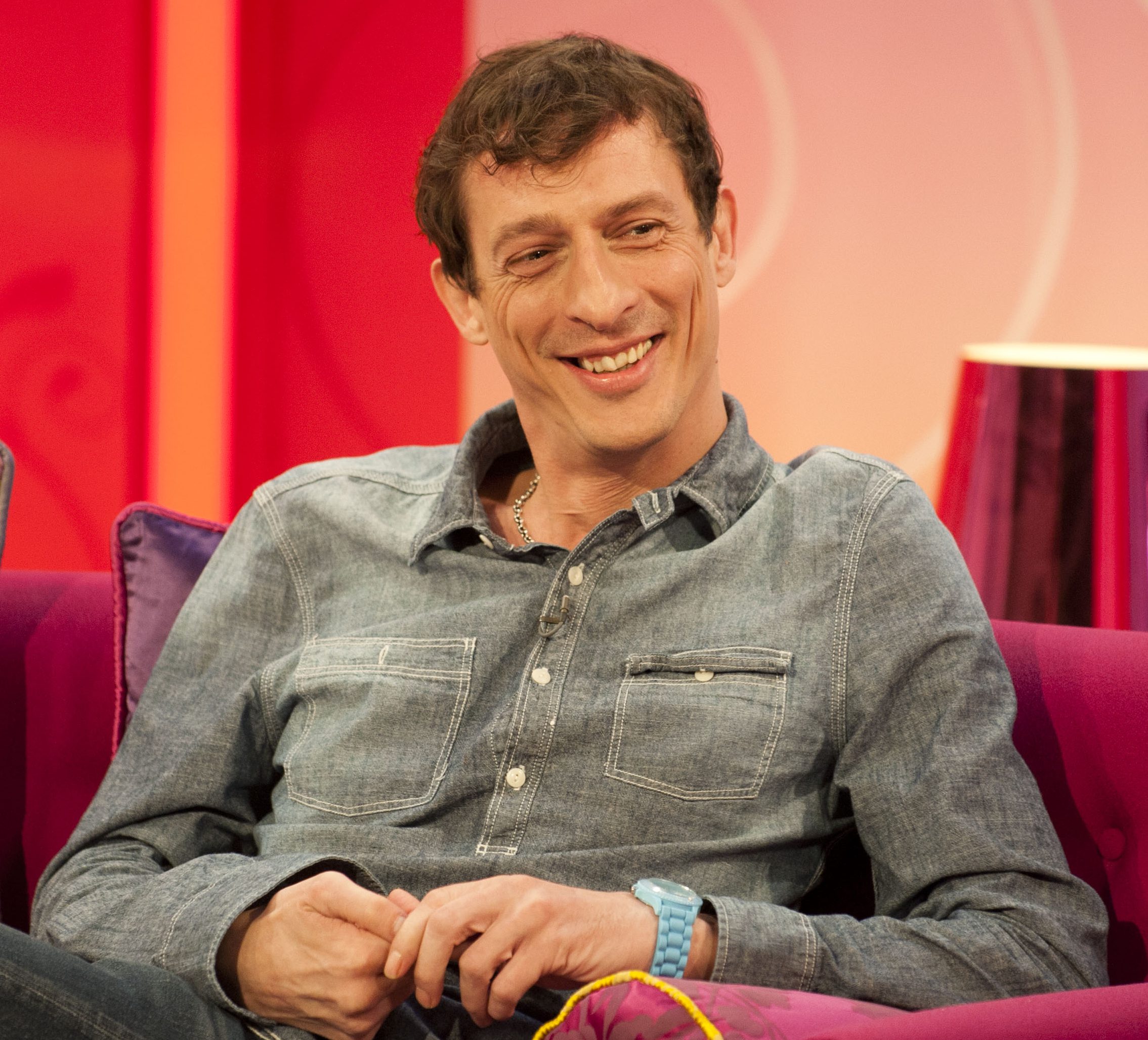 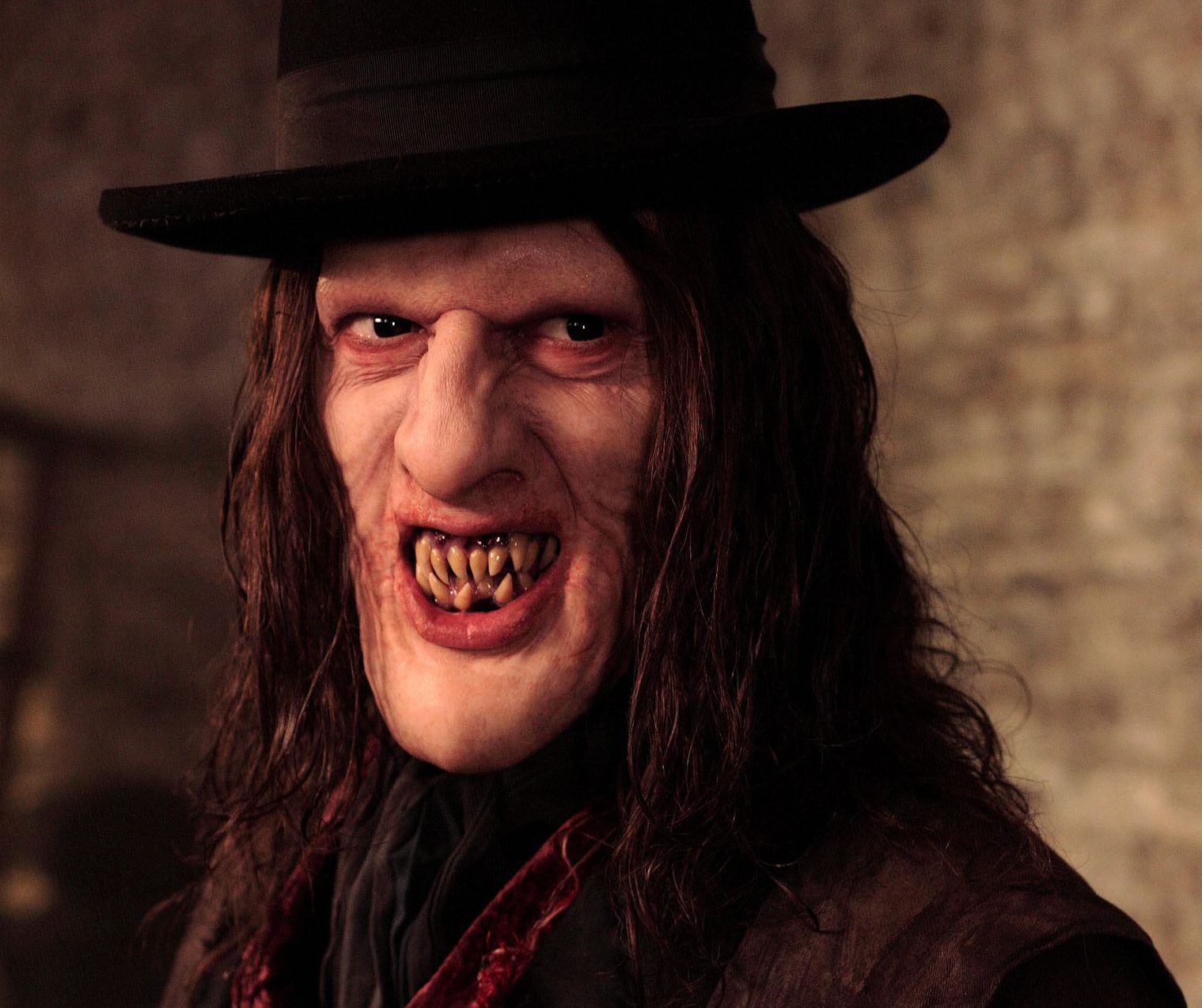