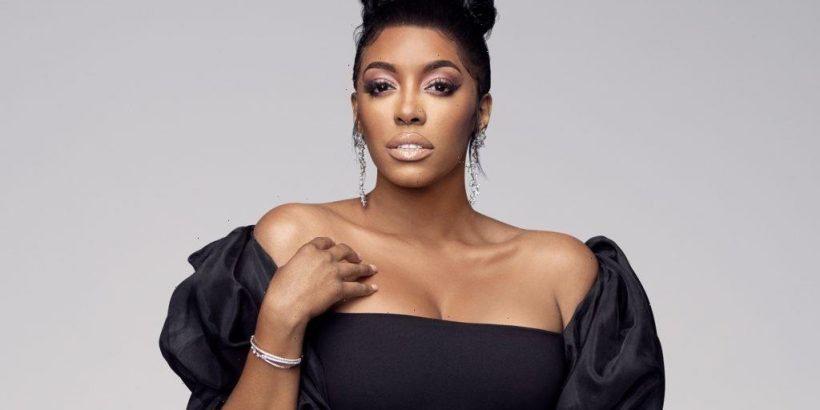 Porsha Williams of The Real Housewives of Atlanta is one of the top stars of the series. The entrepreneur recently confirmed she was in a new month-long relationship with Simon Guobadia. Williams created quiet the controversy on social media because up until recently he had been married to RHOA “friend of” Falynn Guobadia. Now Williams’ fiancé is offering a monetary reward for anyone that can proved he has cheated on his former wife and current girlfriend.

Porsha Williams is in love

Williams has been a shining star on RHOA this season as she’s been at the forefront of the Black Lives Matter movement. The Bravo star has become a social activist and a big voice on the cable network raising awareness of racial inequality. As season 13 of the show wrapped, Williams dropped the biggest bombshell of the season — she was dating a new man.

After showing the downfall of her relationship with Dennis McKinley on the show, Williams shared on Instagram she was “crazy in love” with someone new.

“Our relationship began a month ago—yes we are crazy in love,” Williams shared on Instagram on Monday, May 10. “I know it’s fast but we are living life each day to its fullest. I choose happiness every morning and every night. Tuning out all negative energy and only focused on positive wishes. He makes me so happy and to me, that is what matters most.”

Why is Porsha Williams’ relationship so controversial?

However, the announcement created quite a stir on social media. Fans noticed that the man that Williams was romantically linked to had appeared on RHOA this past season. Simon was married to Falynn up until a couple of months ago.

Acknowledging the timeline of things, Williams also addressed the elephant in the room by giving her followers some context.

“For all of you that need facts, I get the optics but Simon filed for divorce from a previous marriage in January. I had nothing to do with their divorce filing. That’s between the two of them,” Williams explained. “Falynn and I are not friends, and Simon’s divorce has been settled. Our relationship is a positive, loving step forward in everybody’s lives.”

Simon later revealed in his own Instagram post that he had proposed to Williams and they were engaged to get married. As all of these truths were dropped on RHOA fans, another video went viral. The video showcased a woman just a couple of weeks ago inside of presumably Simon’s one-of-a-kind car. Williams’ fans were quick to imply that Simon had already cheated, not only on Williams but on his estranged wife as well.

Following all the controversy, Simon shared on Instagram that he was offering a monetary reward for anyone that could prove he had committed infidelity.

“In the meantime, we have timeline issues with someone claiming to have dated me at the same time as my fiancé Porsha,” he added. “I have an extra $25,000 for any receipt showing that this actually happened. Let’s get to some facts. Btw, I keep [a] very meticulous record (receipts) of my life.”

As of now, Simon has not updated his social media with any claims from fans with receipts of the allegations.