DENISE Richards – who sensationally quit Real Housewives of Beverly Hills last week – demanded too much money to renew her contract.

The 49-year-old, whose decision to leave came after Brandi Glanville claimed on-air that she’d had a one-night-stand with Denise, asked for an “excessive” amount of money to return to the show according to Page Six on Monday. 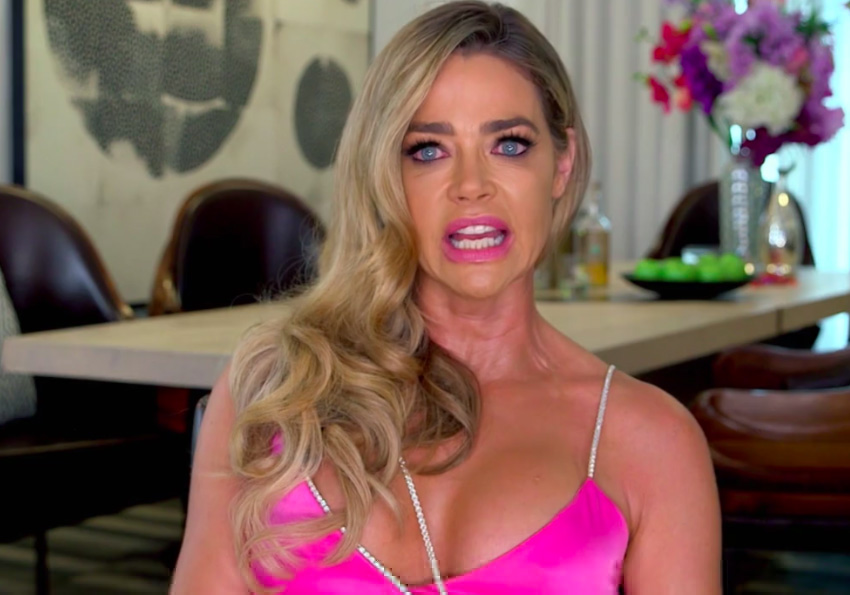 The actress asked for an “excessive” amount of money to return to the show for a third season – and the network wouldn’t cough up the cash, they claim.

Sources in Richards’ camp say she loved her first season on the show, but had a “rough” second season, battling with seemingly all of her co-stars, as well as the issues with former “Housewife” Brandi Glanville.

“Bravo called her last week to ask her if she wanted to return, and she took a couple of days to think about it,” they said, adding that by Wednesday, her agent had let Bravo know she had decided to call it quits — and that was the end of the story. 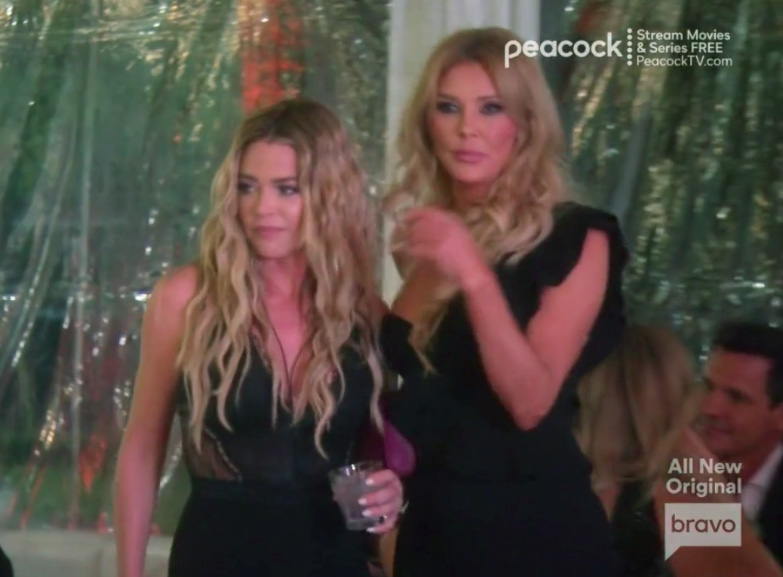 Meanwhile, the first source called that version of events nonsense and said, “She would happily have come back, but for a huge price.”

They added that Bravo executives “negotiated a lot” with the Starship Troopers actress, who’s been married to Aaron Phypers since 2018, but there was a big gulf between what she wanted and what the network was willing to pay.

Reps for Bravo and Richards declined to comment to Page Six. 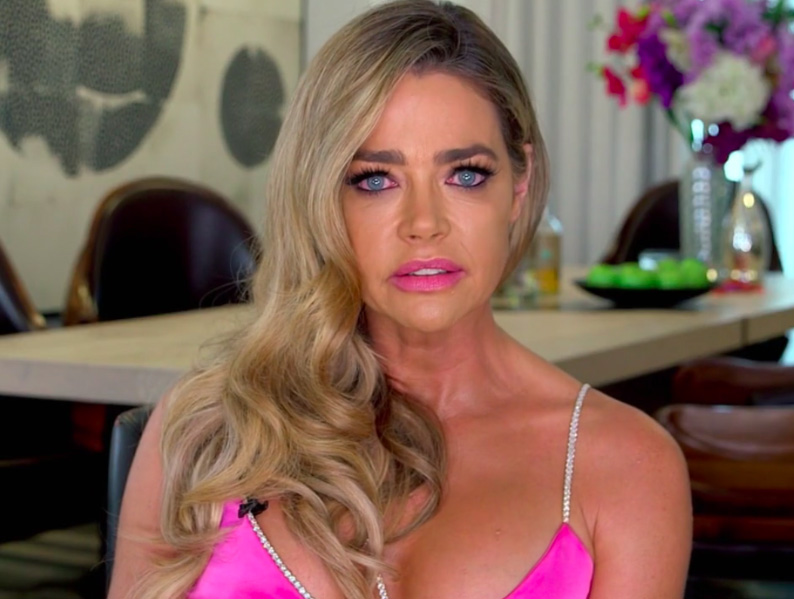 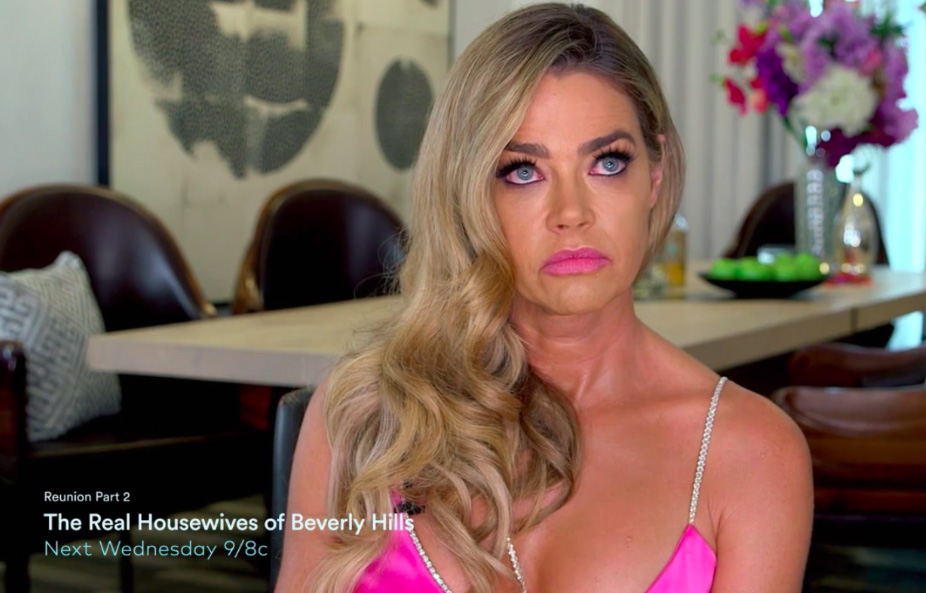 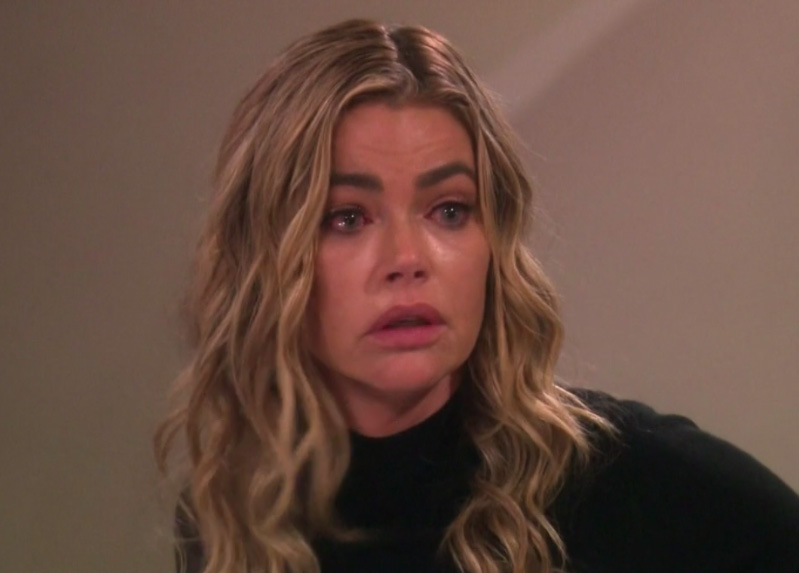 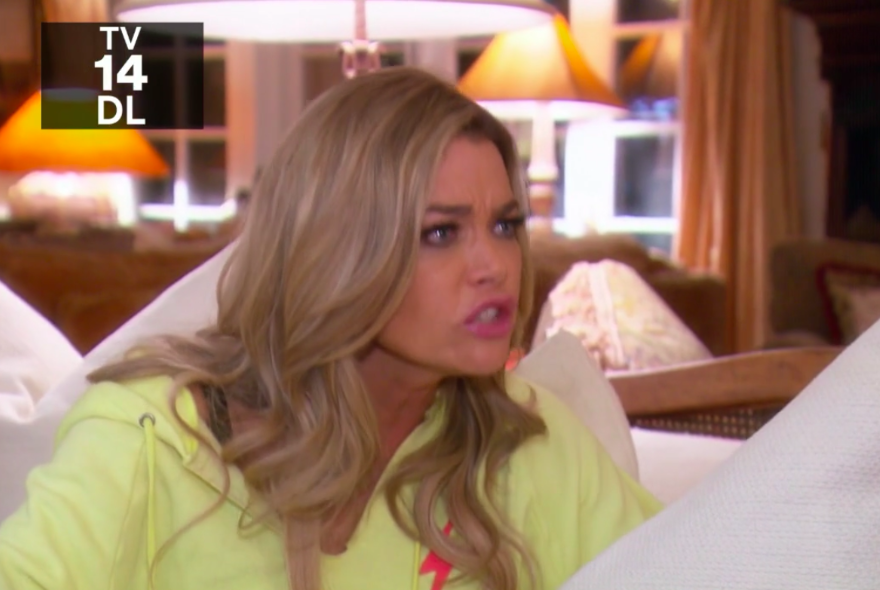 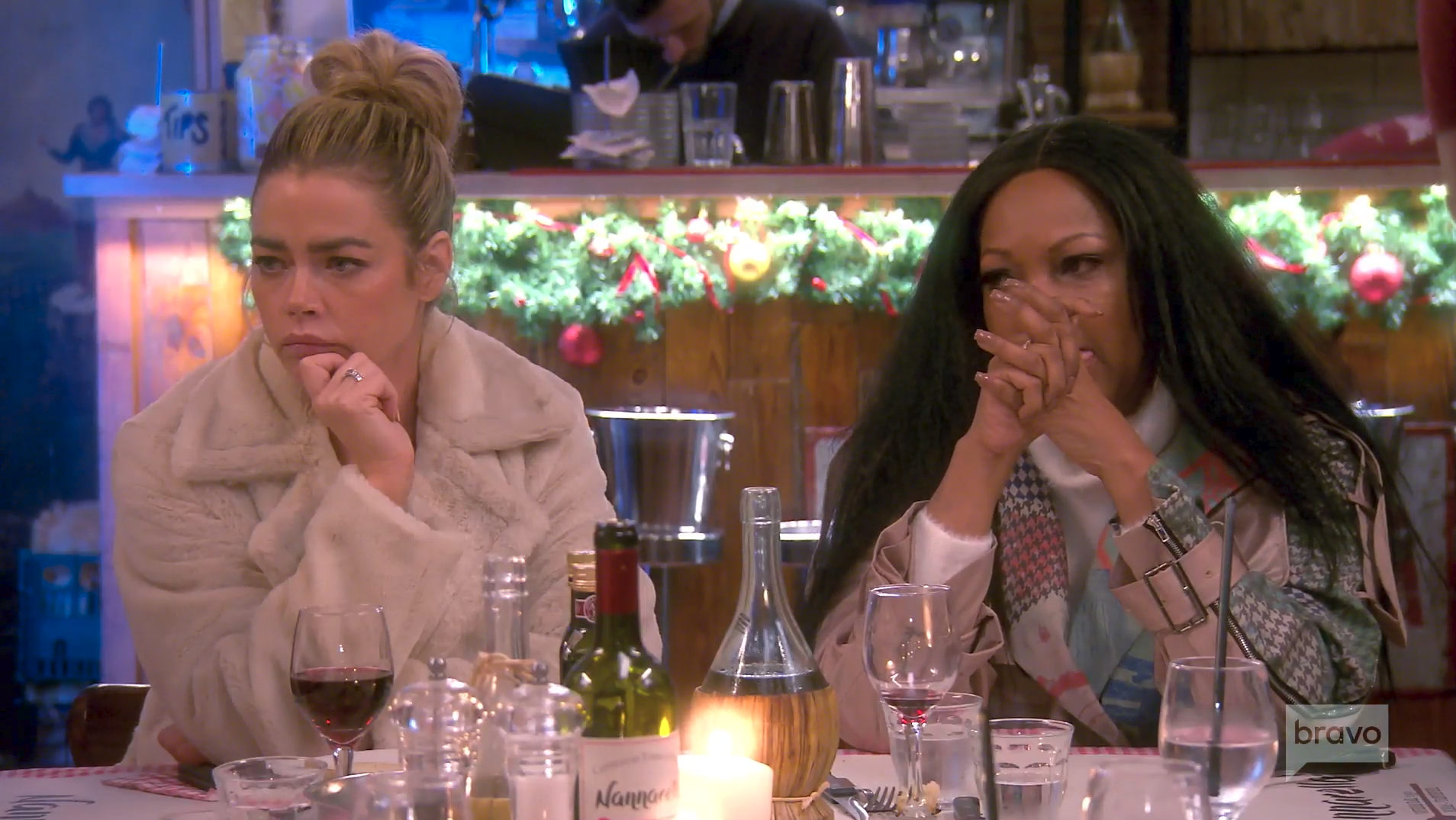 Bravo boss Andy claimed on Friday that her decision to leave was because she could not come to an agreement with the network on a deal.

He said: "I'm upset we couldn't reach an agreement for next season, I am living in this sadness.

"We were negotating a deal with her and we couldn't reach an agreement on the deal."

Speaking to People magazine, he added that he felt Denise was "answering her truth" and her reasons for denying the Brandi affair may be because of her family. 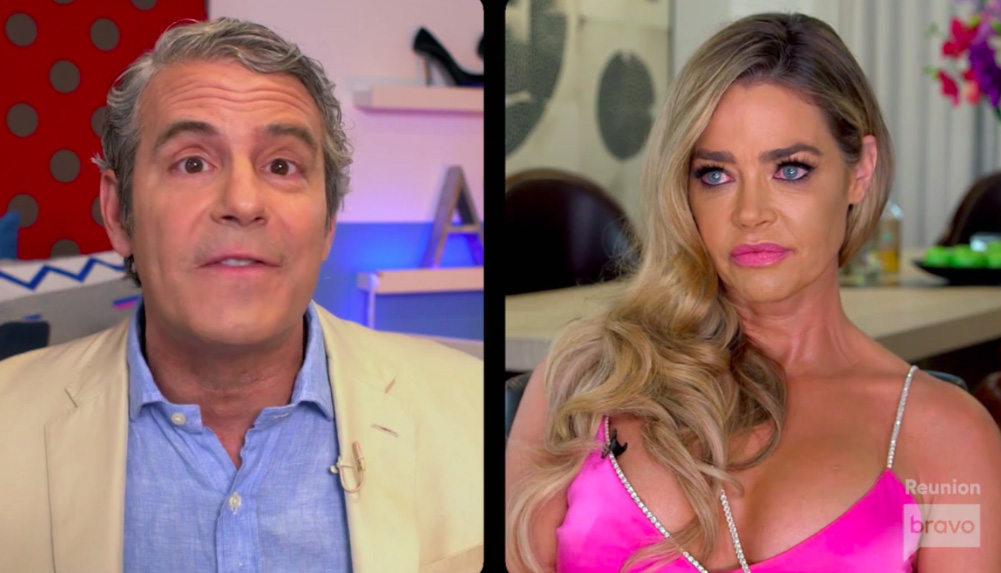 Andy shared: "She has a family and kids, so whatever happened or didn't happen, I would imagine it's something she didn't care to discuss on a television show."

A representative for Denise confirmed to Variety her departure from the Real Housewives spinoff.

The ex-wife of Charlie Sheen joined RHOBH for season 9 last year and continued on with the show for season 10, which is currently airing and wraps up with its three-part reunion next week.

Over the course of the 2020 season, Denise fought with most of her cast mates, including Lisa Rinna – who recently said all the mother of three does is “lies, lies, lies” – and Kyle Richards. 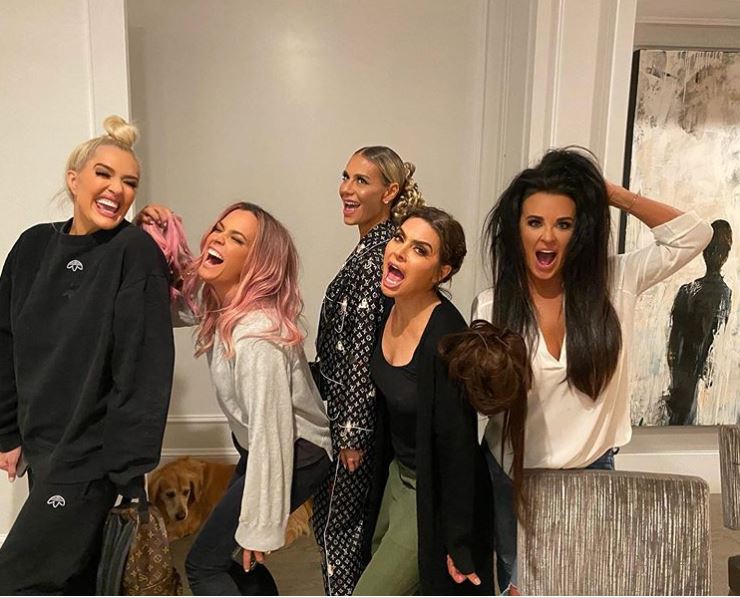 She called out her co-stars for being “mean girls” and ganging up on her after Brandi alleged she had a months-long affair with Denise.

Kyle and Teddi Mellencamp confronted Denise over the claims, and she denied the allegations.

The two were apparently together from early 2019 through the middle of last year, and Denise had reportedly told Brandi during this time, she and her husband, Aaron Phypers, were in an open marriage.

However, the mom-of-three has refuted these claims.